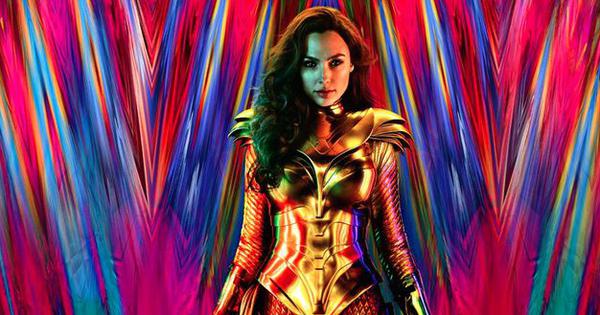 Warner Bros is aiming for an August 14 date for Wonder Woman 1984, the studio announced on Tuesday. The original release date, June 5, was delayed by the rampaging novel coronavirus, which has affected nearly every country on the planet.

“When we greenlit WW 1984 it was with every intention to be viewed on the big screen and are excited to announce that Warner Bros. Pictures will be bringing the film to theatres on August 14th,” Warner Bros Motion Picture Group Chairman Toby Emmerich said in a statement. “We hope the world will be in a safer and healthier place by then.”

There is no news on one of the other major Warner Bros releases of the year, Christopher Nolan’s Tenet, which is scheduled for June 17. Other Warner releases that have been indefinitely pushed include the musical In the Heights, the animated film Scoob, and James Wan’s thriller Malignant.

“When theaters do eventually reopen, it’s unclear how eager audiences will be to return to a darkened room packed with strangers,” Variety observed. “If China is any indication, business could start off slow as moviegoers get re-accustomed to doing public activities.”