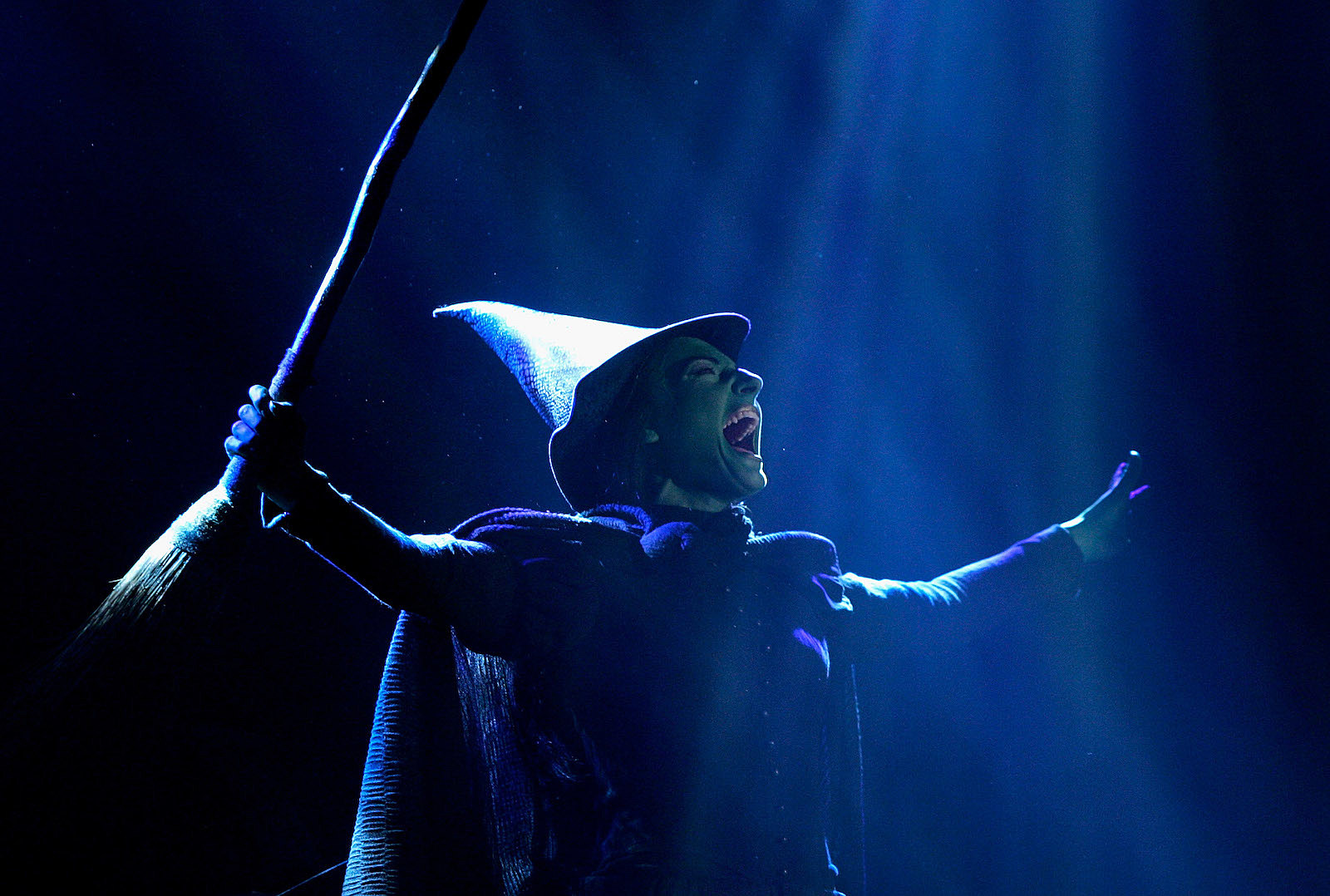 There is still no end in sight to the number of movie postponements as a result of the coronavirus pandemic. Today, Universal made three big moves on their upcoming release calendar. Probably the biggest from a financial perspective was delaying Minions: The Rise of Gru, the latest in the wildly popular Despicable Me series, from July 3, 2020 to July 2, 2021 — a full year’s postponement. Gru ain’t rising any time soon.

Universal also postponed Sing 2, which was previously scheduled to open in that July 2, 2021 slot. Instead, it will be a Christmas 2021 movie. So I guess the fact that it’s only delayed a half year instead of a full year is what counts as good news these days?

Here’s a less promising final move from Universal: Wicked, based on the Broadway blockbuster (and already a long time in the making), was supposed to open for Christmas of 2021. Now that movie is “unset and will be re-dated at a later time.” You can defy gravity, but you can’t defy coronavirus.

There are fewer and fewer movies still on the calendar for the spring and summer of 2020. As of this writing, Disney’s Artemis Fowl is still technically on the books to open on May 29, but it takes a wild act of unearned optimism to think that might actually happen. (It also seems highly unlike that Pixar’s Soul might come out on time on June 19, or that Top Gun 2 might open the following week.) After that, July has only a few movies still holding on, including Christopher Nolan’s Tenet. It would be great if movie theaters were open by July. But ... do we think they will be at this point?

Get the ScreenCrush Mobile App