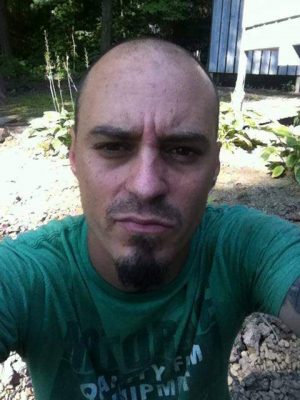 Waylon Reavis (born September 19, 1978 in Wilkes County, North Carolina) is a former vocalist for American nu metal band Mushroomhead. He has also performed vocals for the Cleveland-based band Tenafly Viper and the alternative rock band 3 Quarters Dead. Waylon starred in the 2011 movie 13th Sign. He was a featured vocalist on the song “Open Wide” by Black Flood Diesel, the song “Personal Demons in the Void” by Underlined, and “Letting Go” by Amerakin Overdose. In September 2016, Reavis announced his new project A Killer’s Confession had signed to Megadeth bassist David Ellefson’s EMP Label Group, and that their debut album UNBROKEN would be released in 2017.

When and where Waylon Reavis was born?