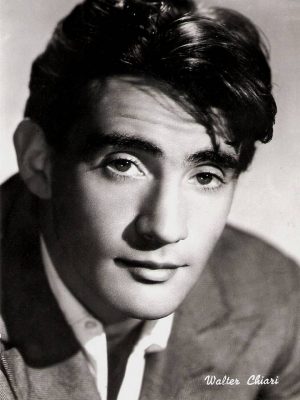 Walter Annicchiarico (8 March 1924 – 20 December 1991), known as Walter Chiari , was an Italian stage and screen actor, mostly in comedy roles.Born in Verona in a family originary from Apulia, during World War II he joined the Decima Flottiglia MAS and then the Wehrmacht. Chiari achieved a certain degree of international success in films such as The Little Hut (1957), Bonjour Tristesse (1958), Chimes at Midnight (1966), and The Valachi Papers (1972). He appeared opposite Anna Magnani in Luchino Visconti's film Bellissima (1951).In the late 1950s and 1960s he was one of the main protagonists of the "Dolce Vita", the glitzy and glamorous Italian jet-set scene, centered in Rome and especially focused on the booming cinema industry with which he was so at ease.During the making of The Little Hut he met Ava Gardner (still formally married to Frank Sinatra but already estranged from him), and he started a passionate and tumultuous relationship with the American superstar.

When and where Walter Chiari was born? 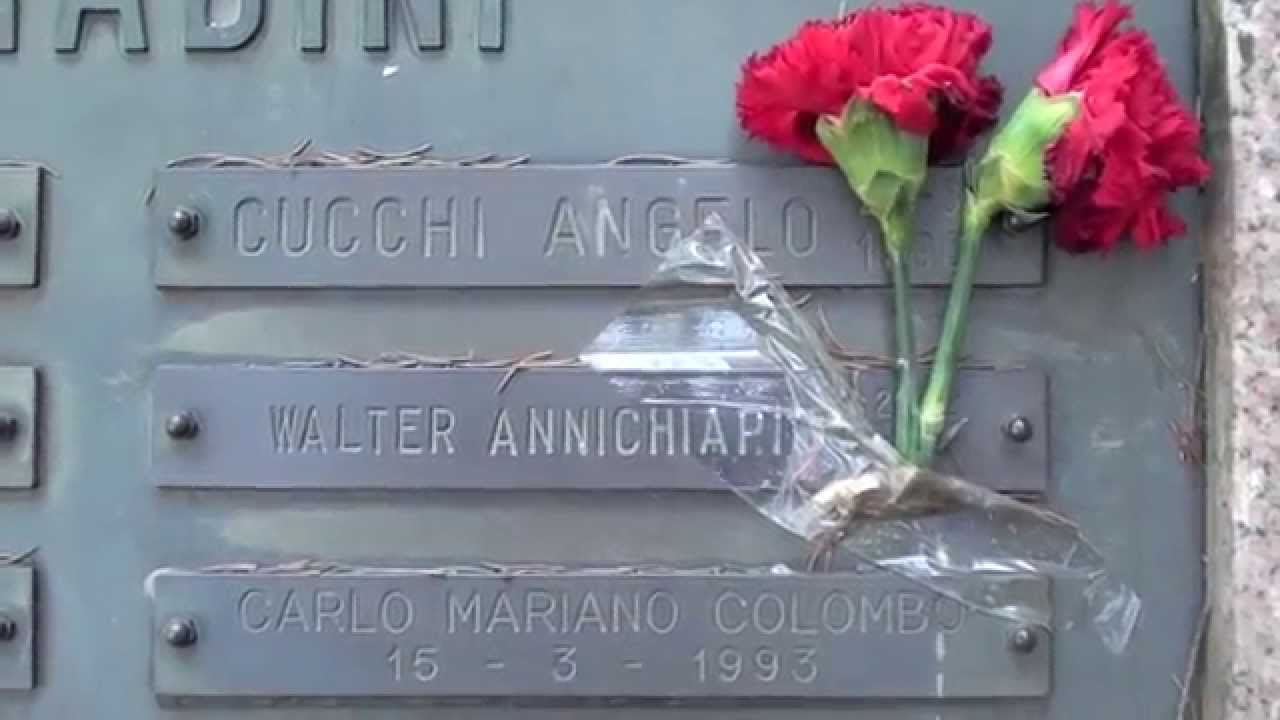 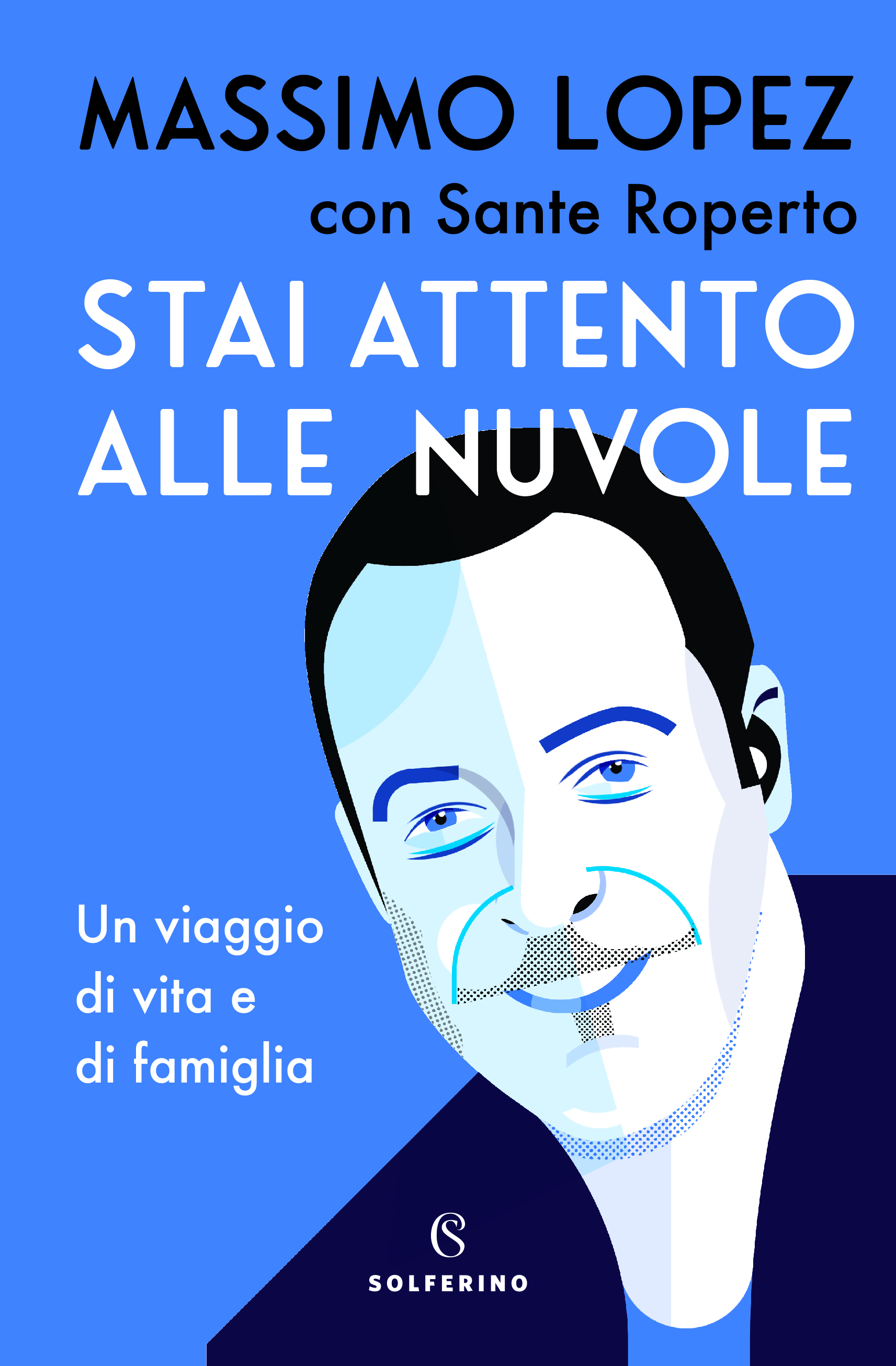 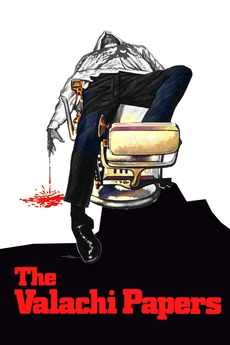 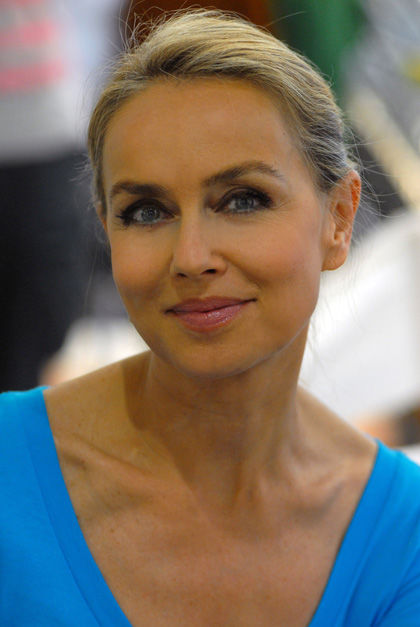 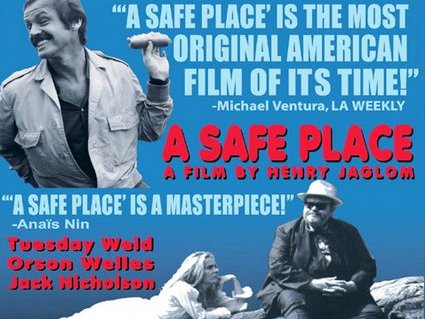 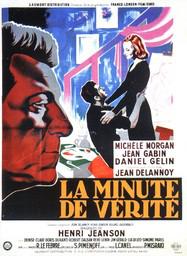 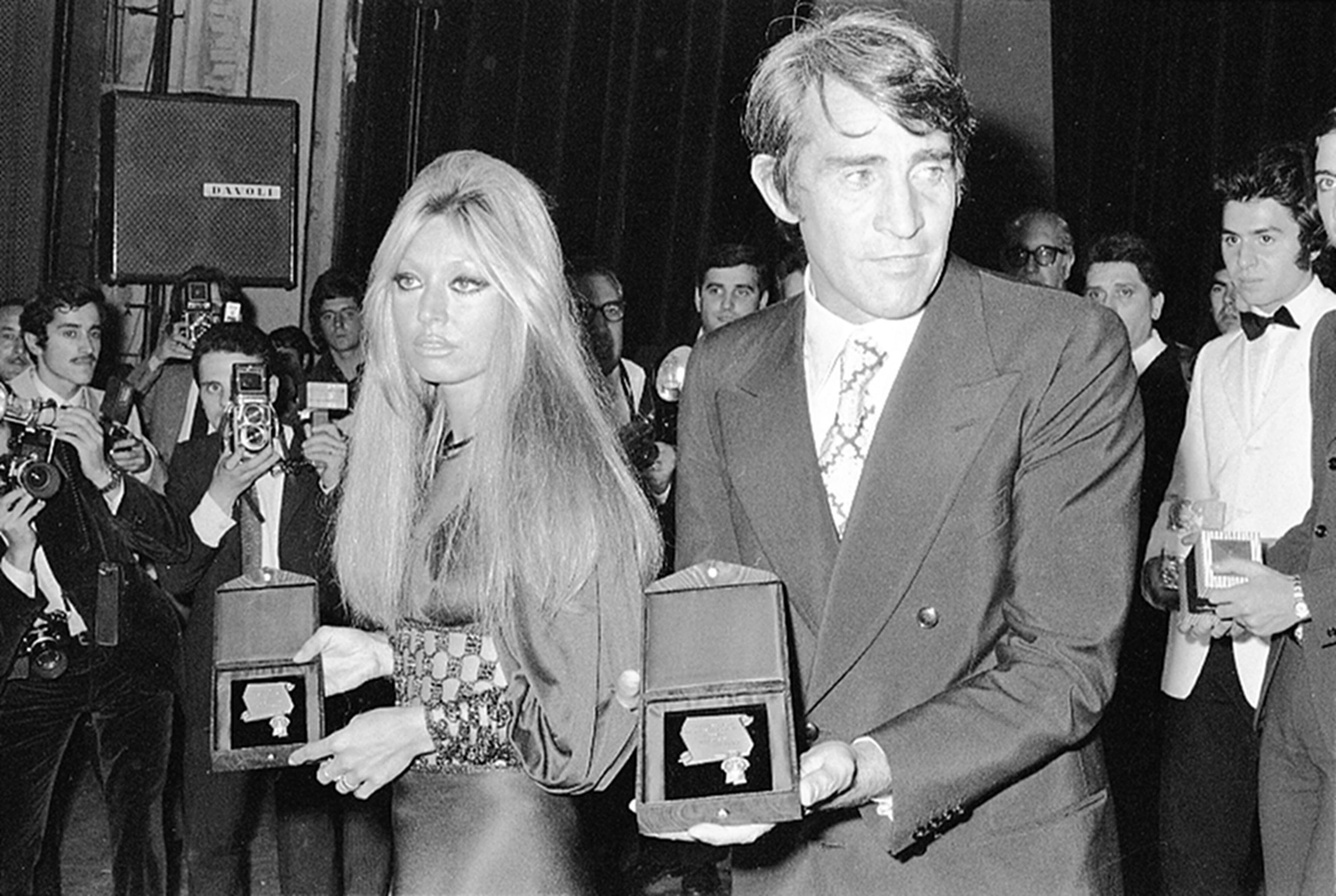 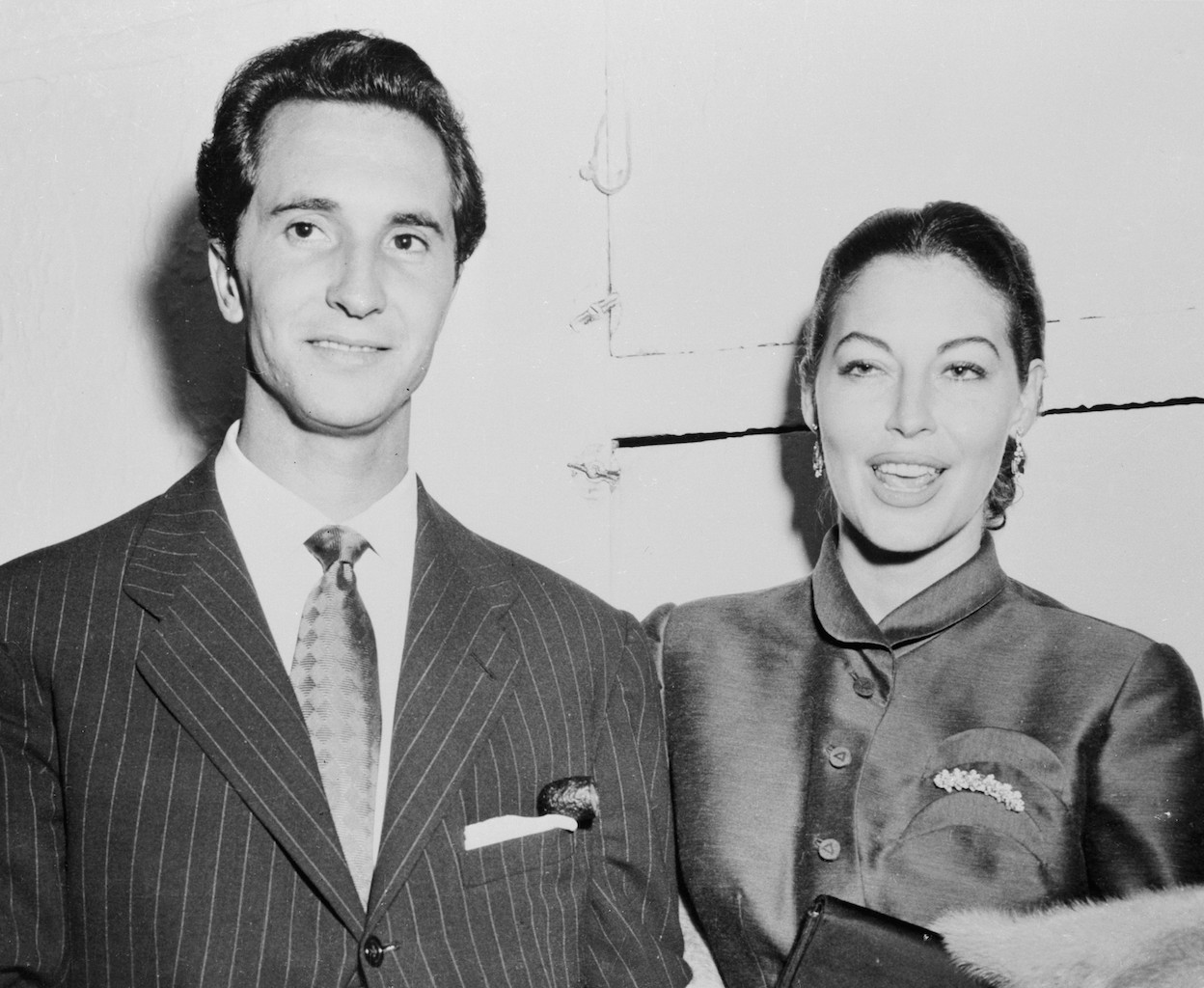 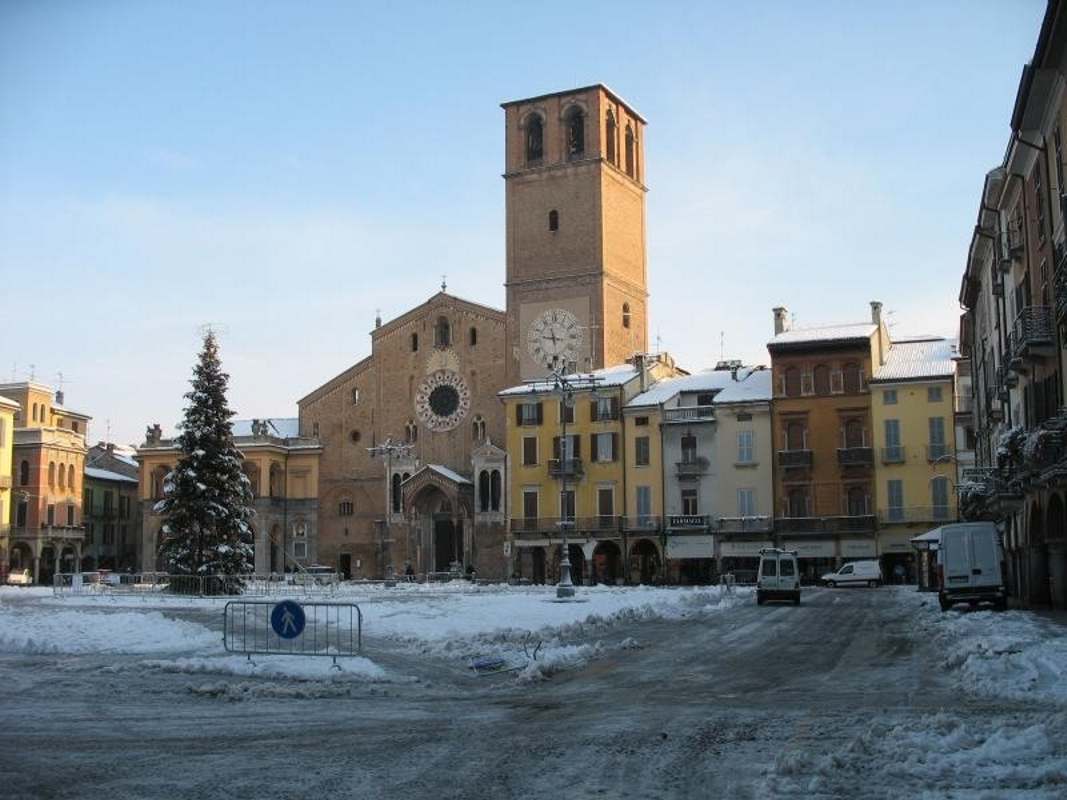 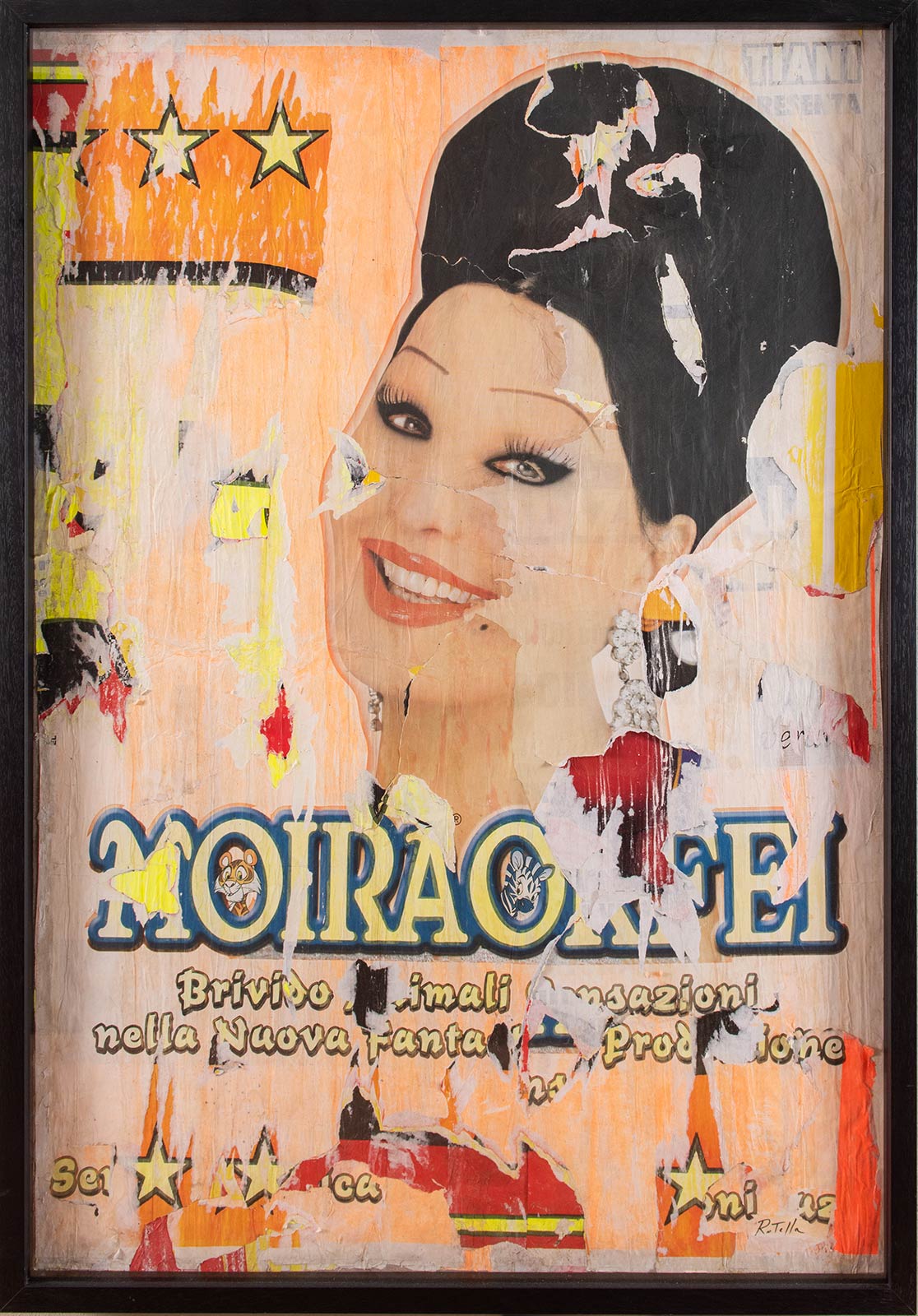 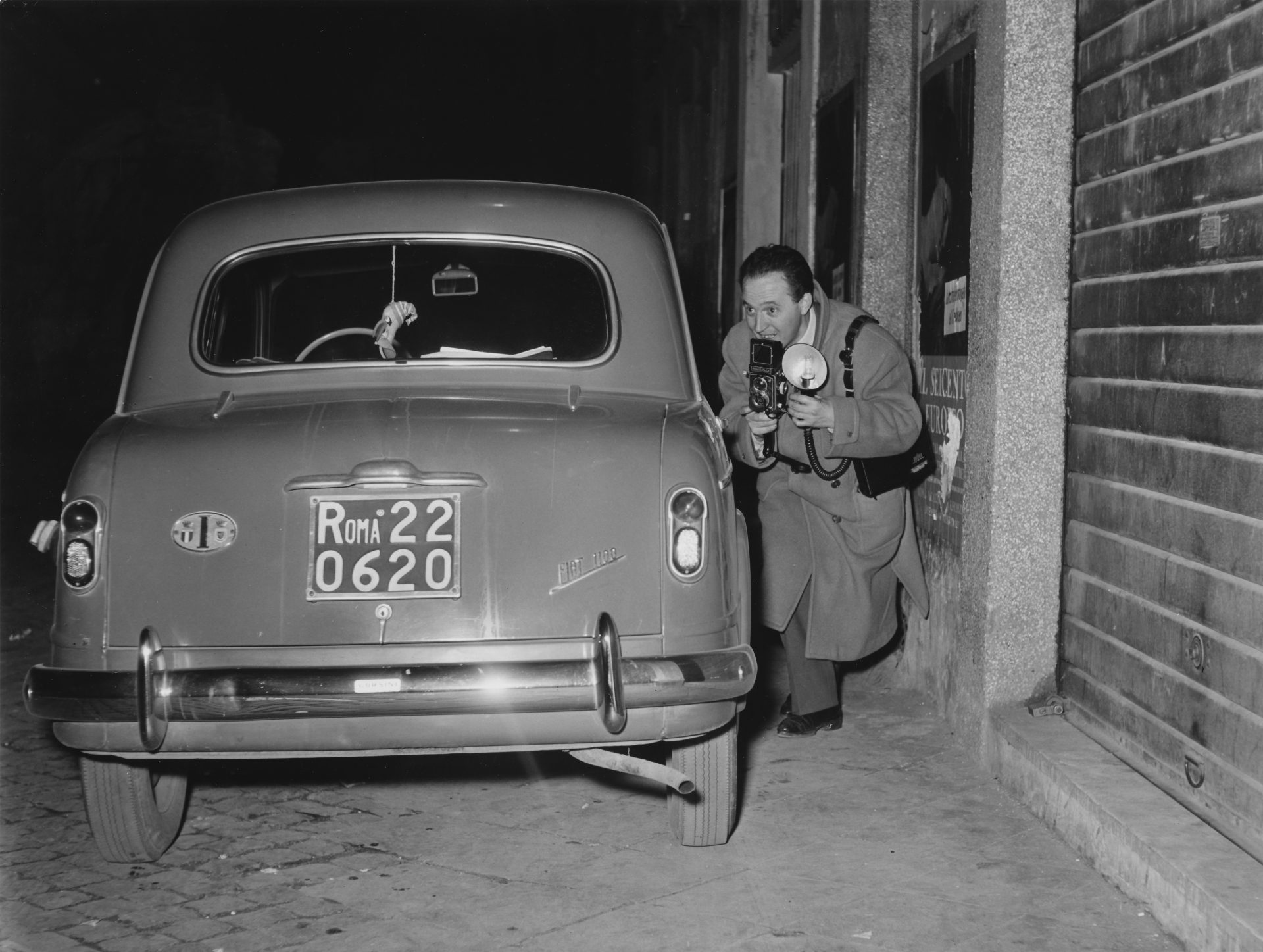 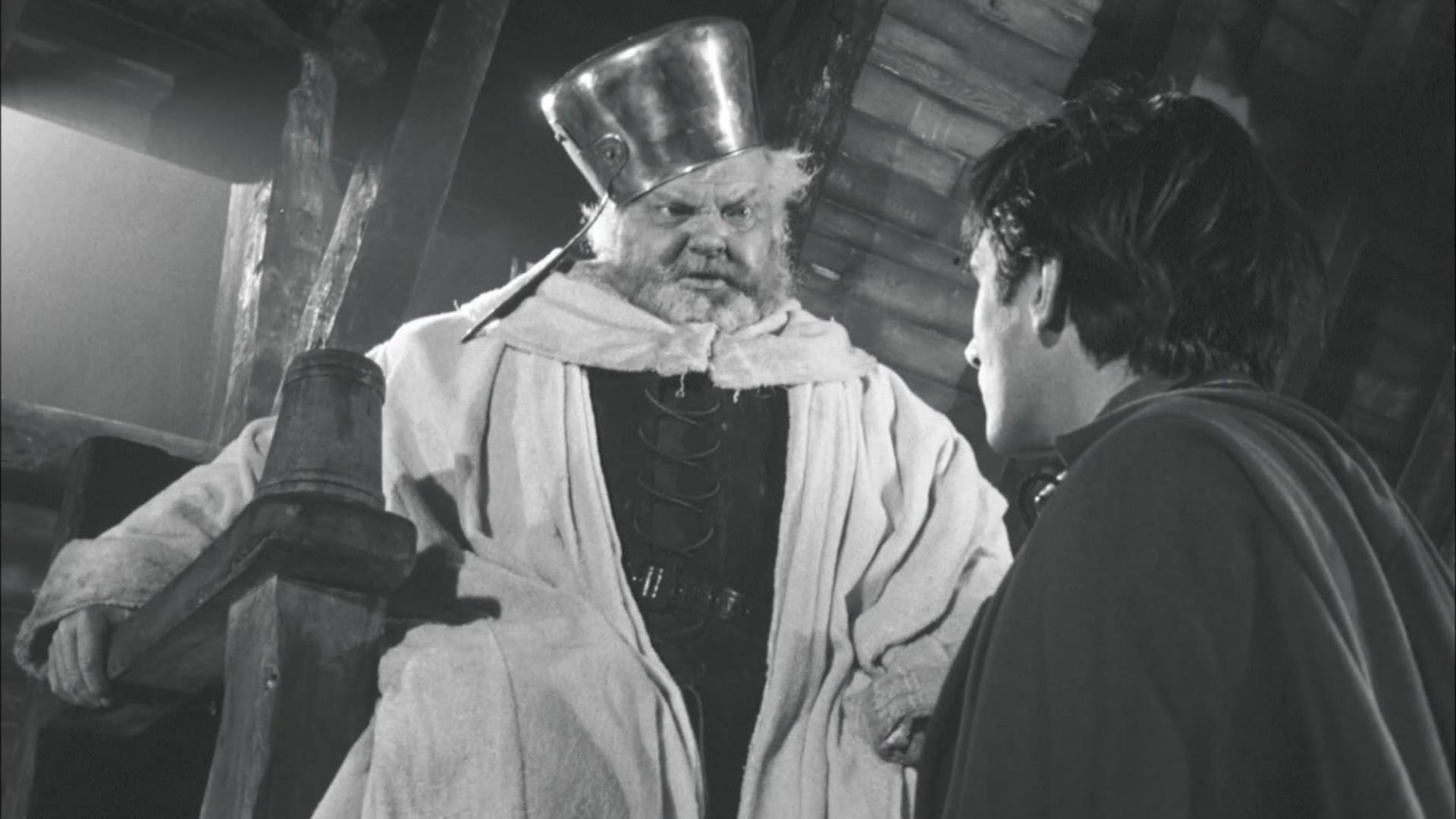 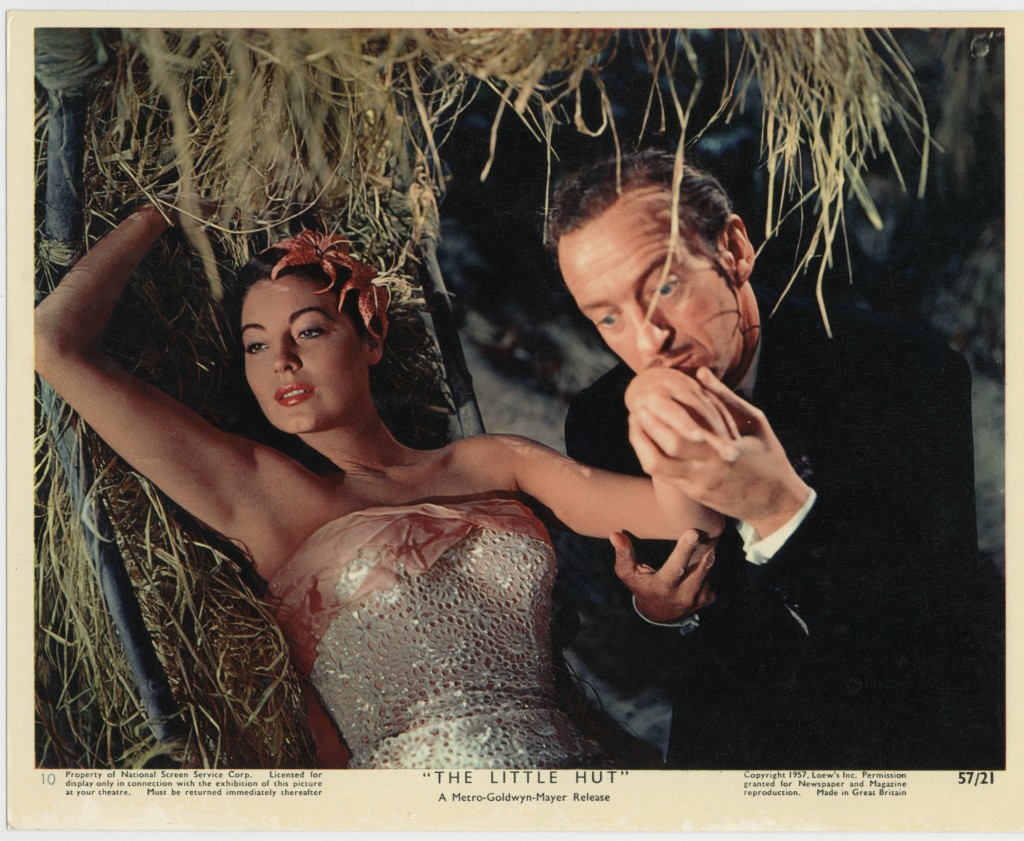