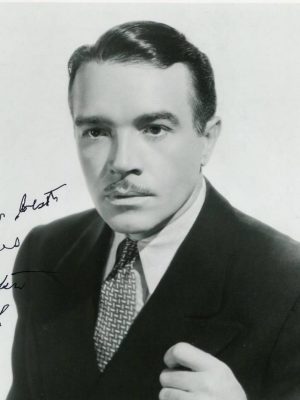 Walter Abel (June 6, 1898 – March 26, 1987) was an American stage and film character actor. Known as a prolific and very dependable character actor, Abel appeared in over 200 films, beginning in the silent film era. Often portraying characters of "responsibility," (the district attorney prosecuting the lynch mob in Fury, the minister keeping morale up in a war zone in So Proudly We Hail! and the colonel leading a rescue effort in Island in the Sky), Abel was a regular in films of the 1940s and 1950s, in particular. A distinctive bearing and direct gaze were two of his trademarks. His eyes were brown and his height was 5'10" (178 cm).Abel was born in St. Paul, Minnesota, the son of Christine (née Becker) and Richard Michael Abel. Abel graduated from the American Academy of Dramatic Arts where he had studied in 1917 and joined a touring company. His brother Alfred died in 1922 from tuberculosis contracted while serving overseas in World War I. Abel was married to concert harpist Marietta Bitter.

When and where Walter Abel was born? 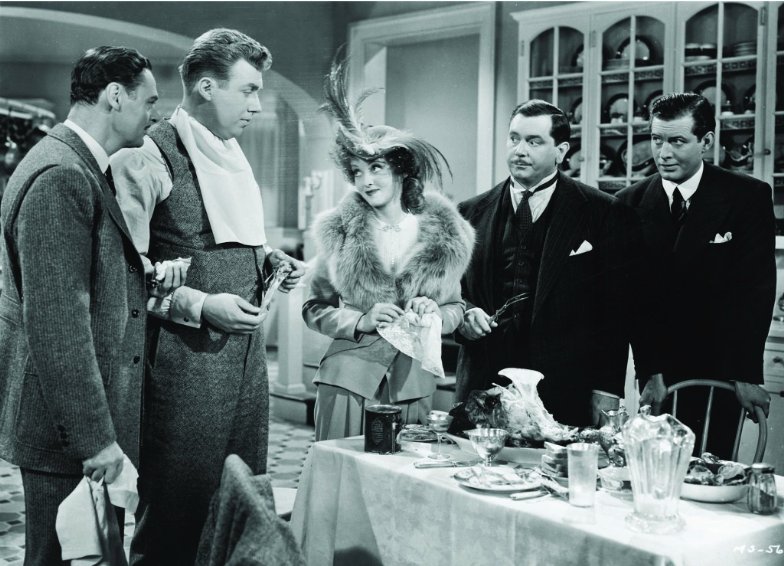 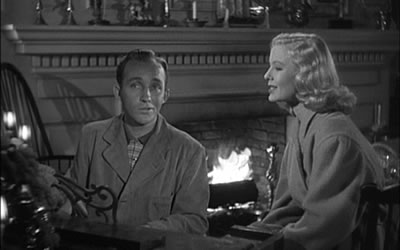 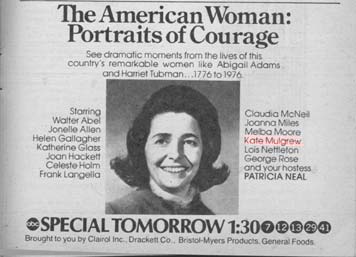 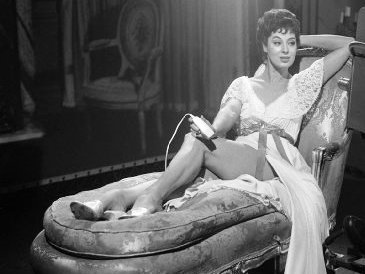 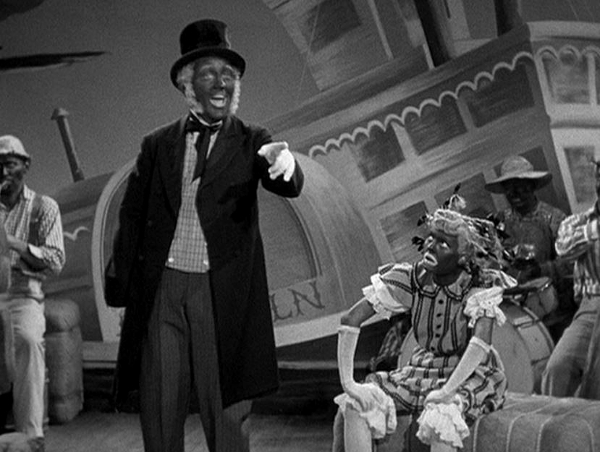 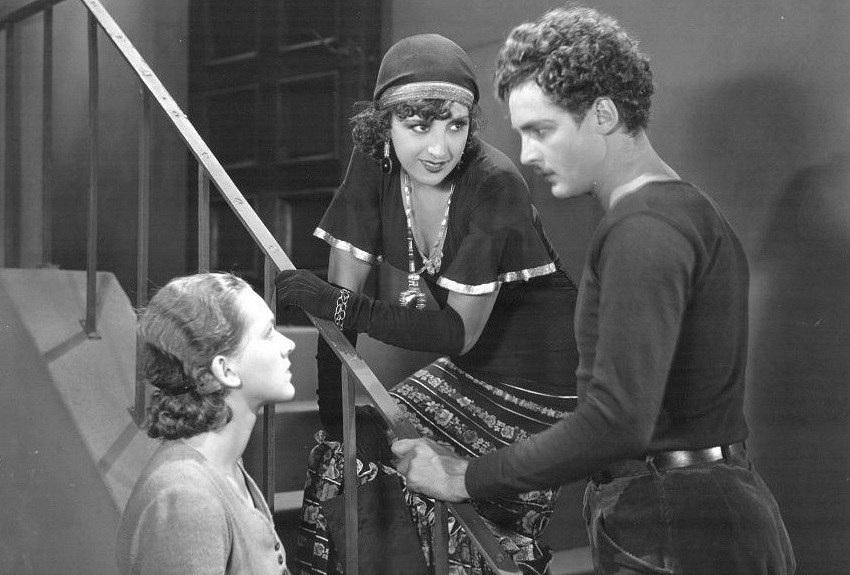 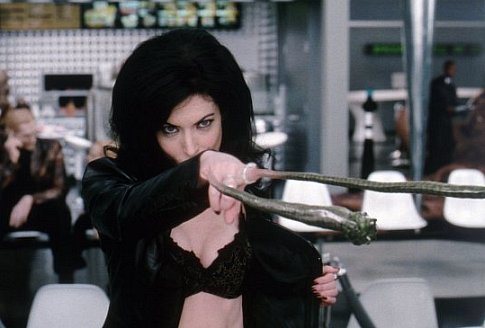 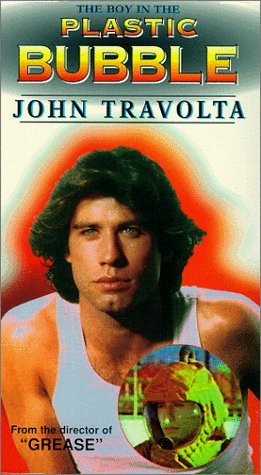 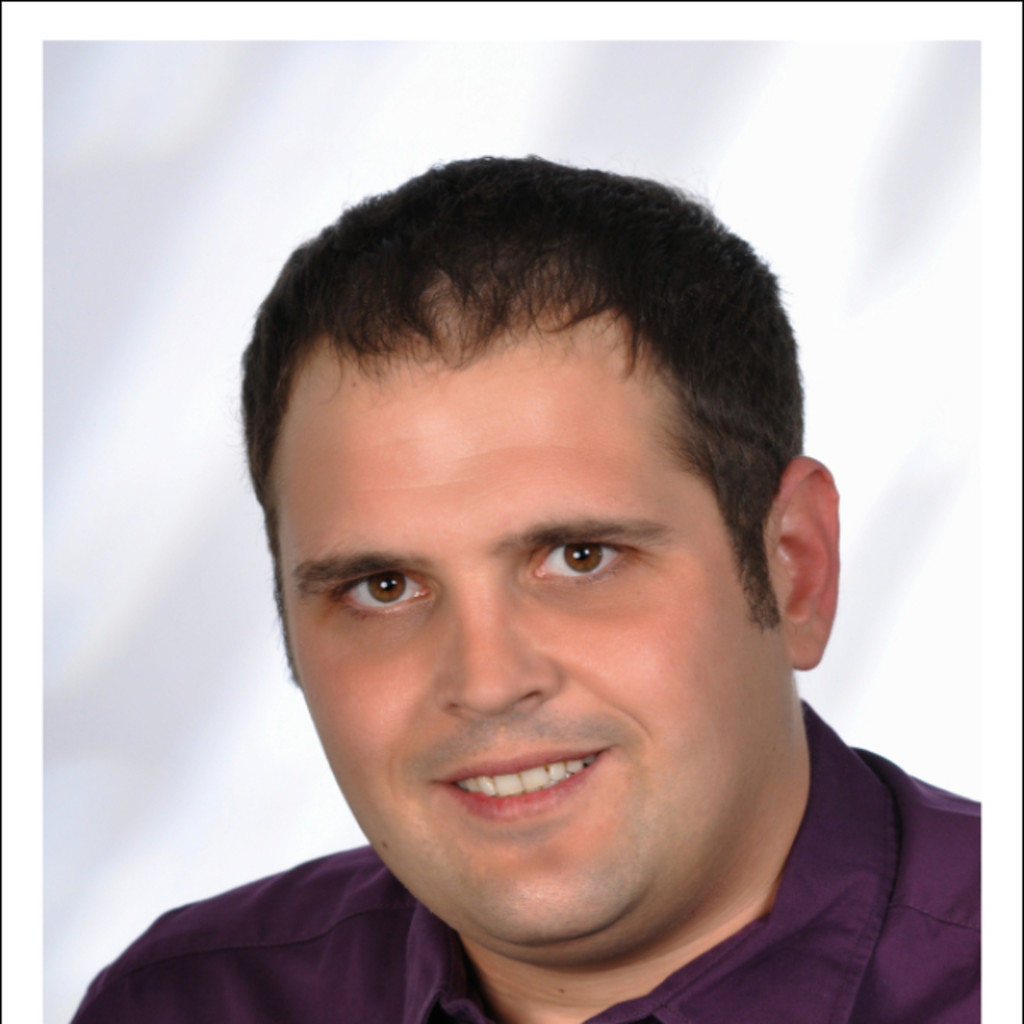 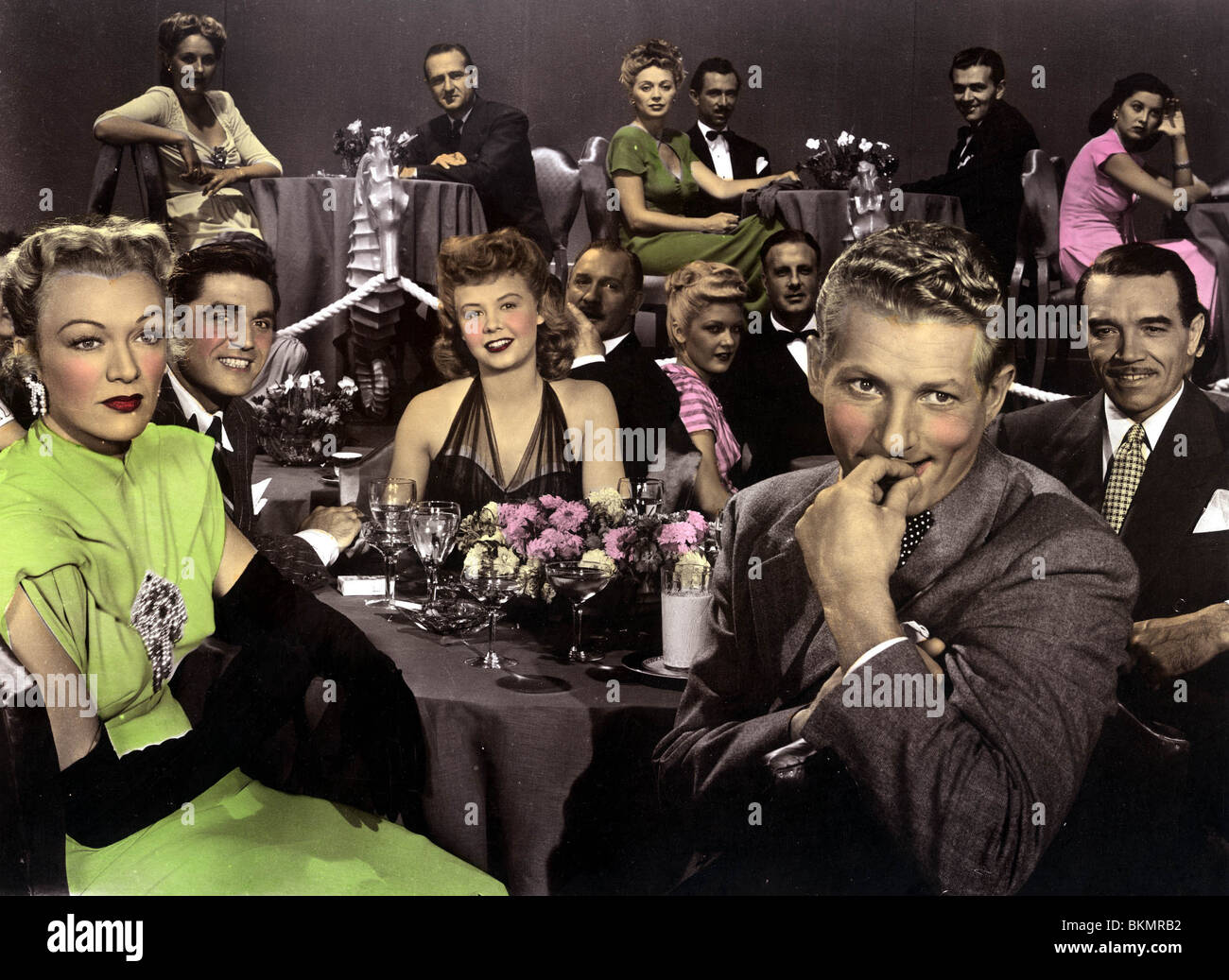 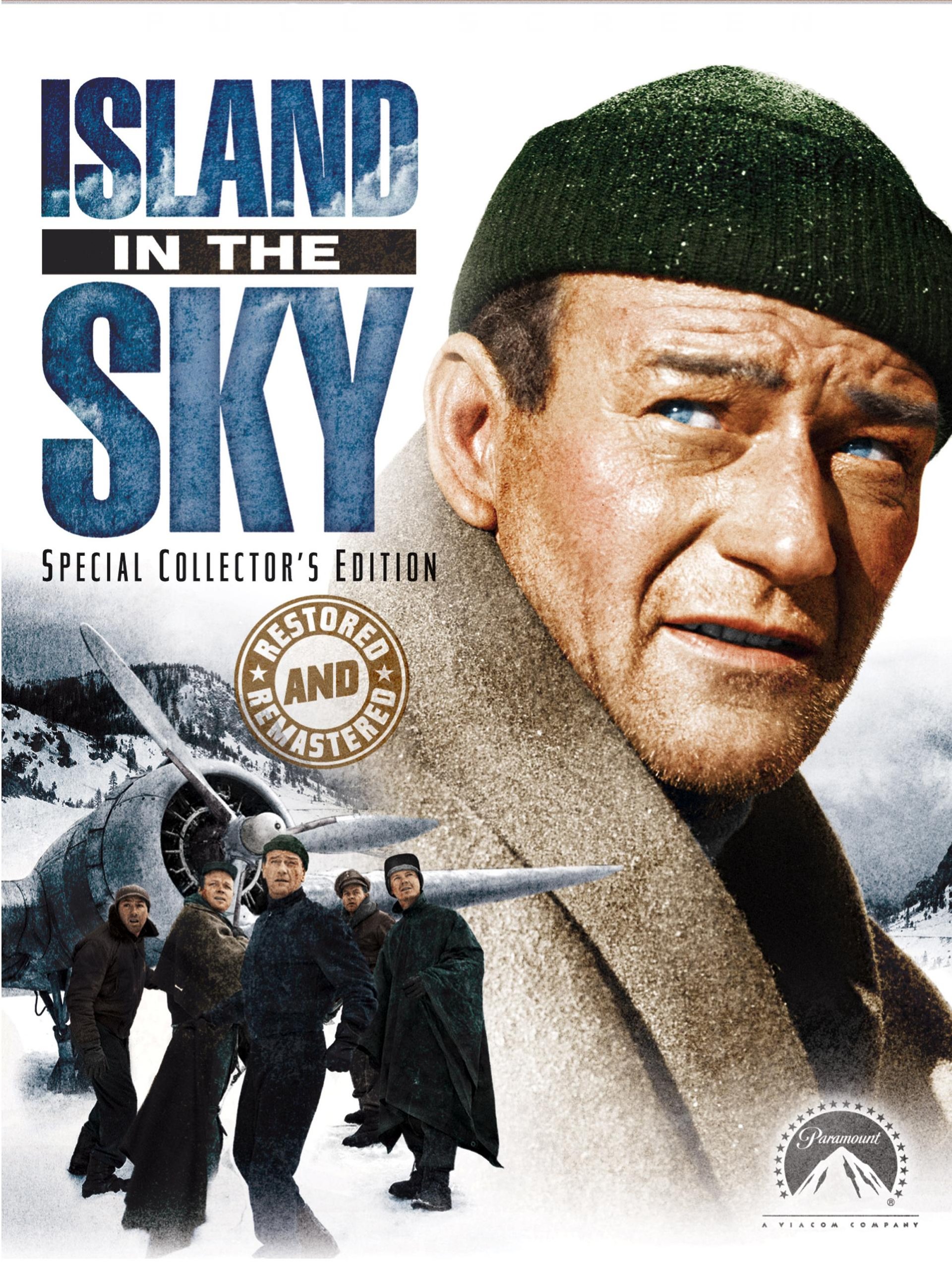 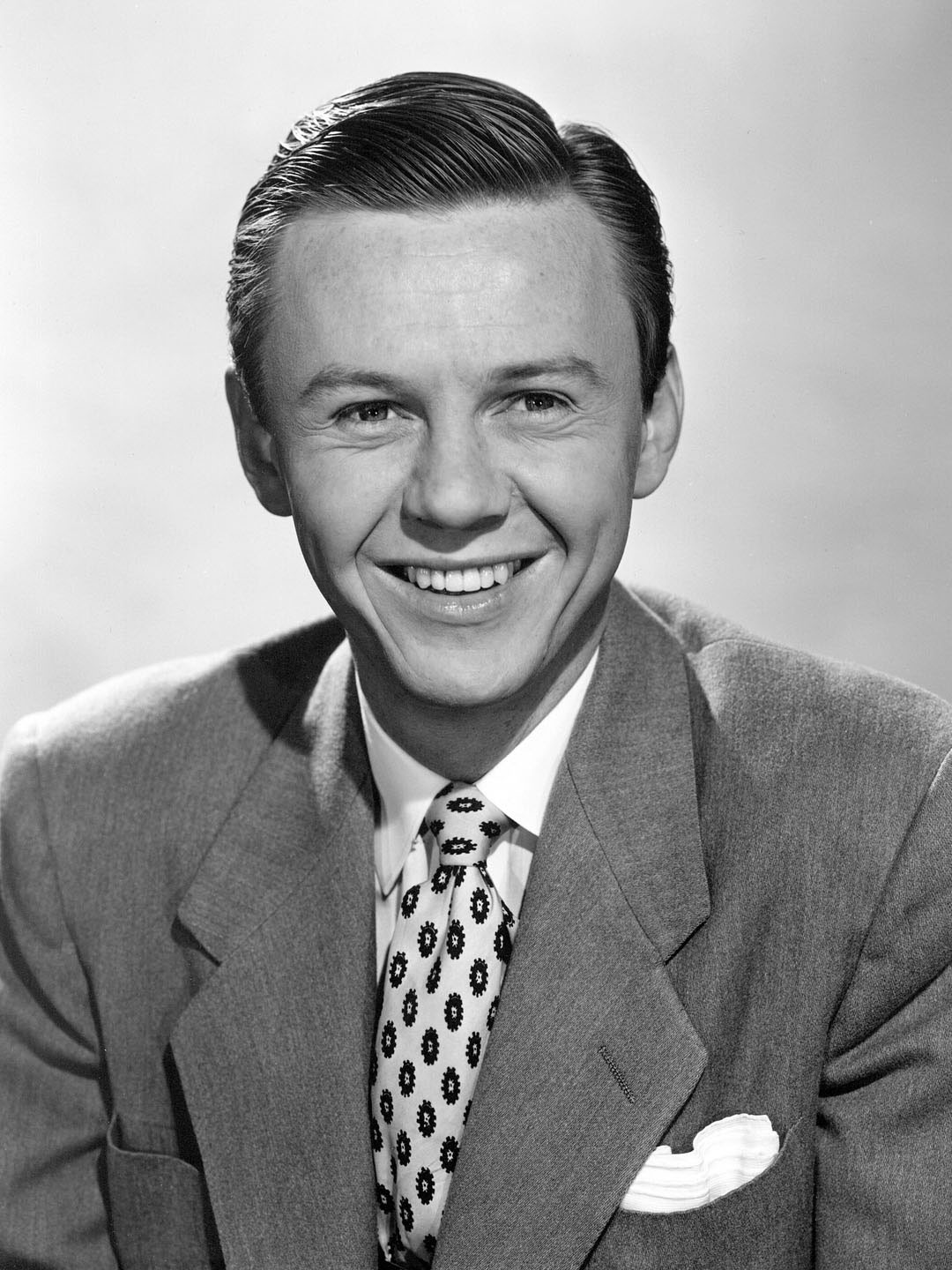 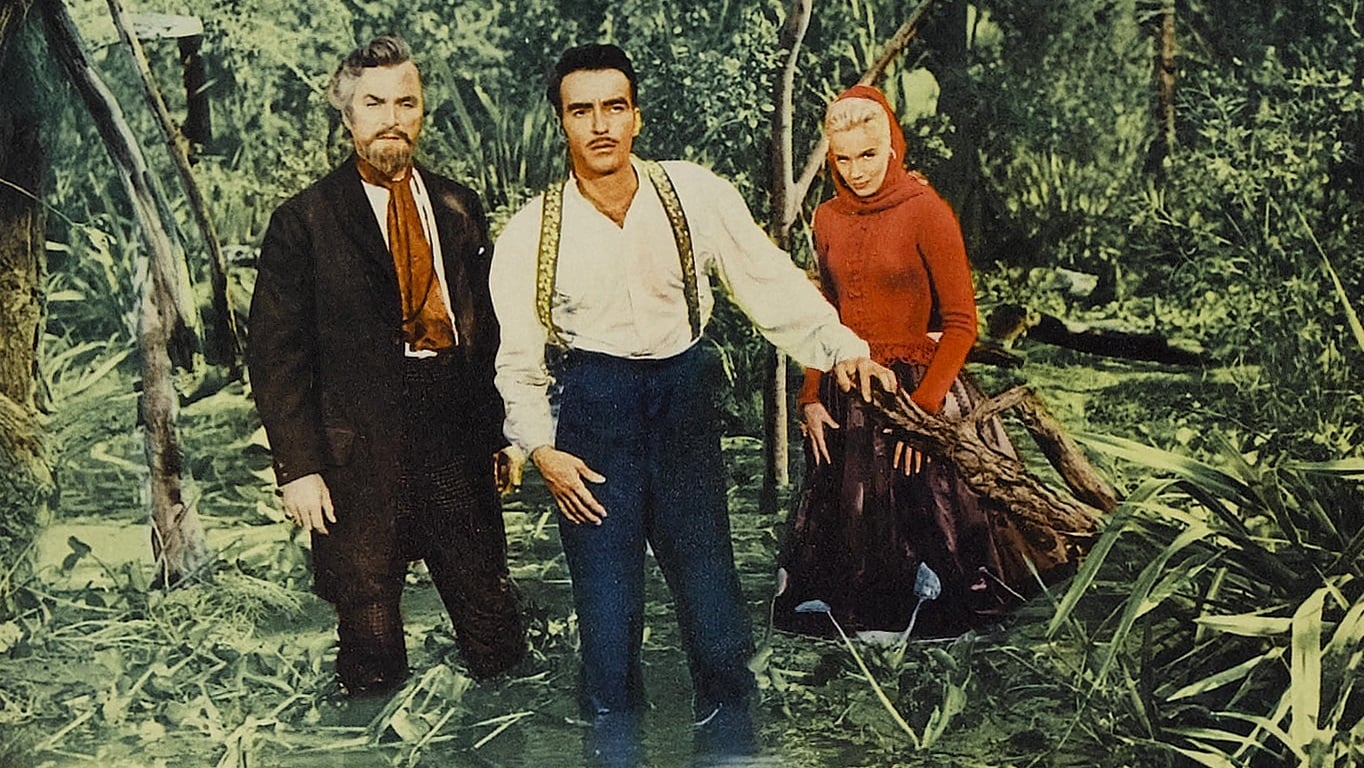