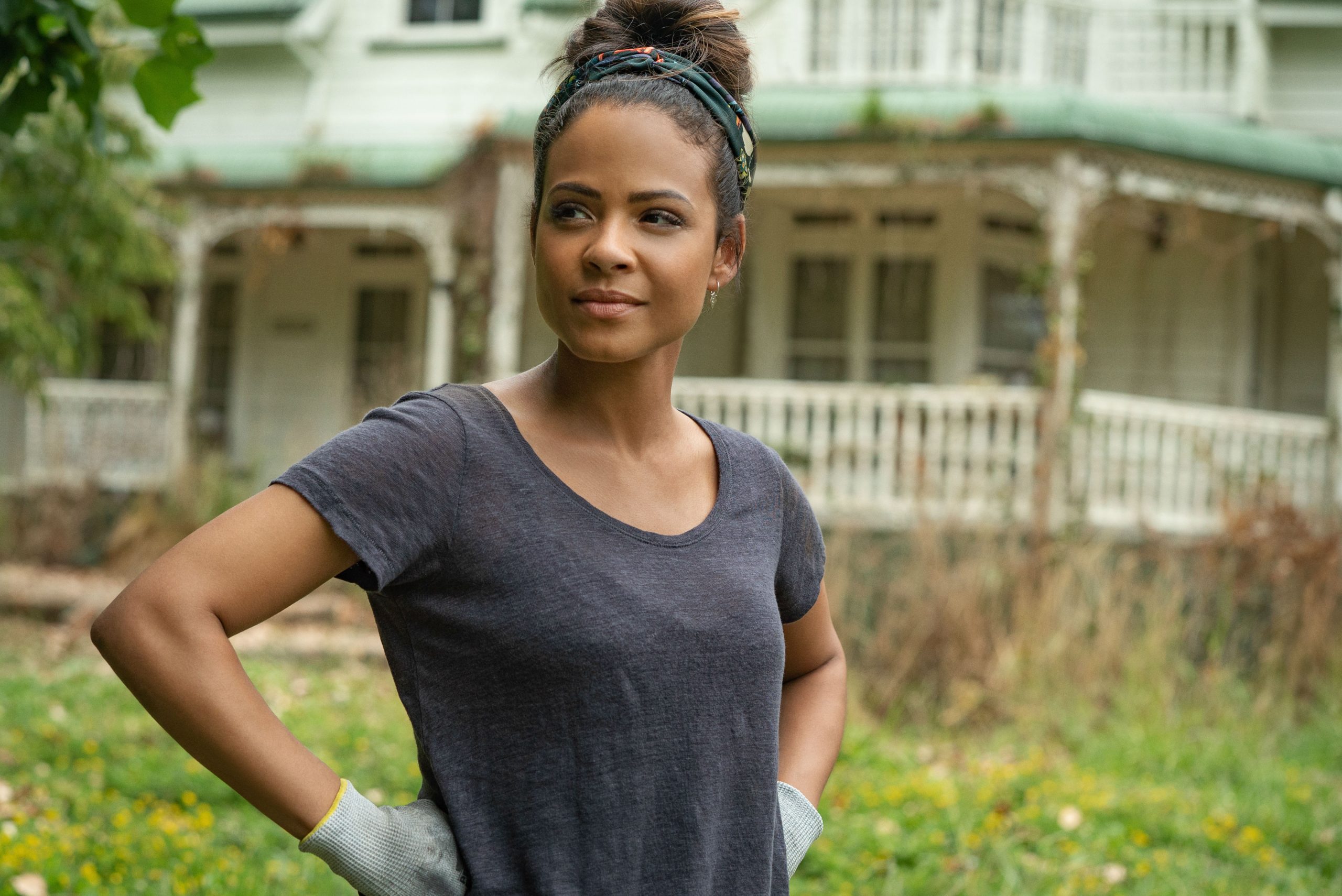 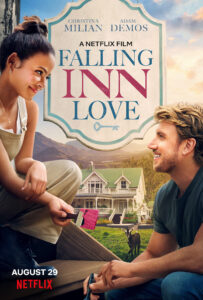 A woman from the big city has her life crumbling down, only to win a small bed and breakfast in rural Auckland, New Zealand. 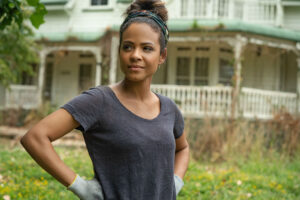 When Gabriela Diaz’s (Christina Milian) San Francisco design firm folds the week of her break-up, she’s inspired by a potent concoction of wine and Wi-Fi, she successfully enters a contest to “Win an Inn” overlooking New Zealand’s countryside. Thousands of airline miles later, she discovers The Bellbird Valley Farm boasts a crumbling facade, floorboard-treading goat, and meddling neighbor who covets the space.

Eager to renovate and sell the property fast, she partners with Jake Taylor (Adam Demos), the Kiwi contractor and volunteer firefighter observing much of her city-girl culture shock. Once the final fixtures are hung, she’s hesitant to leave him, the inn, and the inviting community that nurtured her creative side.