Pics To Me Before You With Emilia Clarke, Sam ClaflinPosted by Wilson Morales 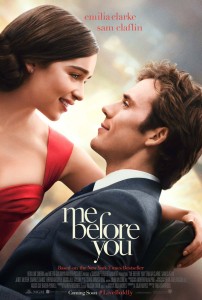 Warner Bros. has released several photos to its upcoming film, Me Before You, starring Game of Thrones’ Emilia Clarke and Sam Claflin (The Hunger Games: Mockingjay, Snow White and the Huntsman).

Directed by Thea Sharrock from a script ddapted by screenwriters Scott Neustadter and Michael H. Weber, the film is based on Jojo Moyes’ critically-acclaimed, best-selling novel.

The Me Before You movie tells the story of two very different characters: Lou, a small town girl caught between dead-end jobs and Will, a high-profile, successful man who becomes wheelchair bound following an accident. Will has decided his life is not worth living until Lou is hired for six months to be his new caretaker. Worlds apart and trapped together by circumstance, the two get off to a rocky start. But, Lou becomes determined to prove to Will that life is worth living and as they embark on a series of adventures together, each finds their world changing in ways neither of them could begin to imagine.

Clip – A Girl In A Red Dress

Clip – I Want To Be In Paris As Me

Clip – The Only Thing

Clip – Tell Me Something 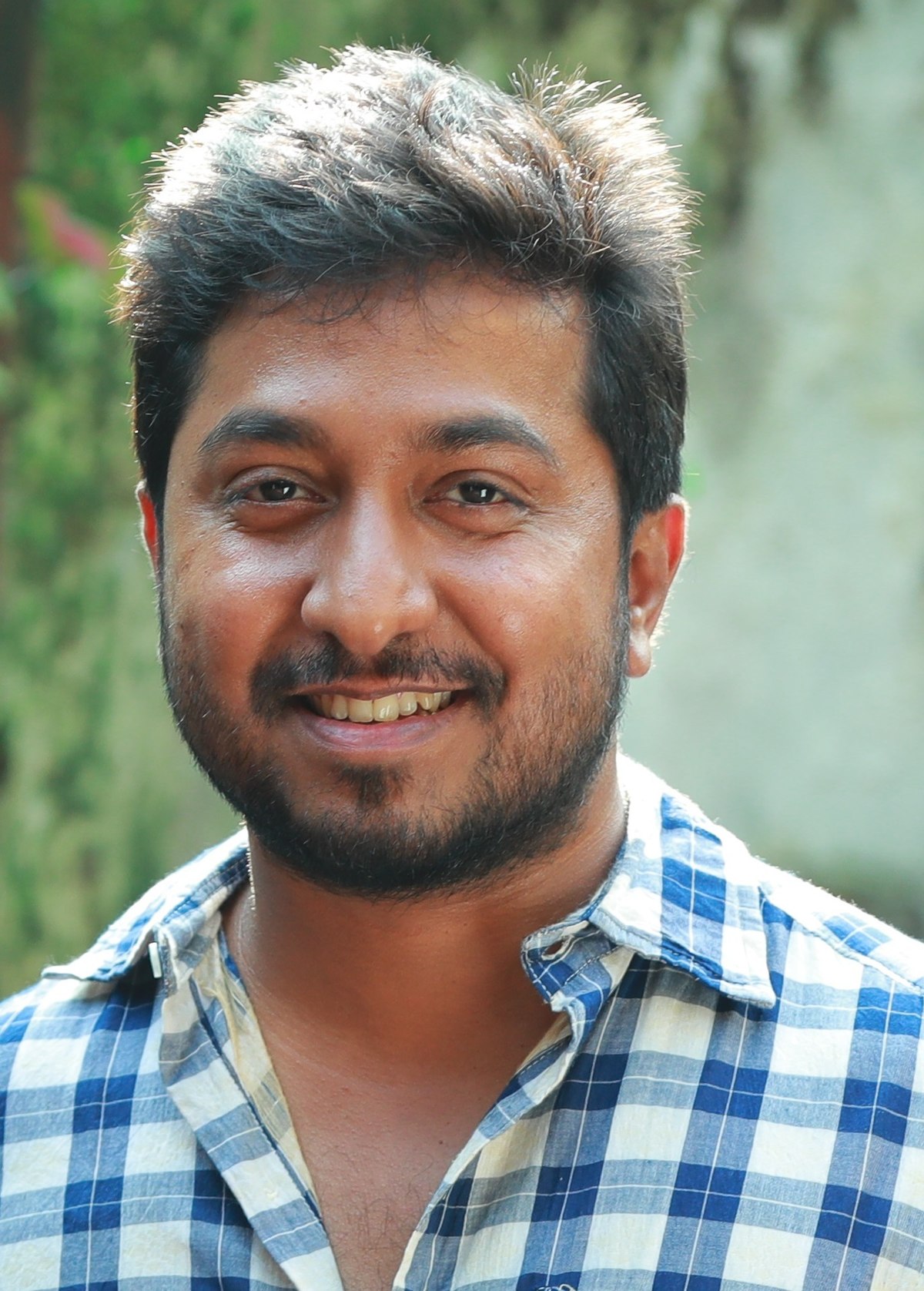