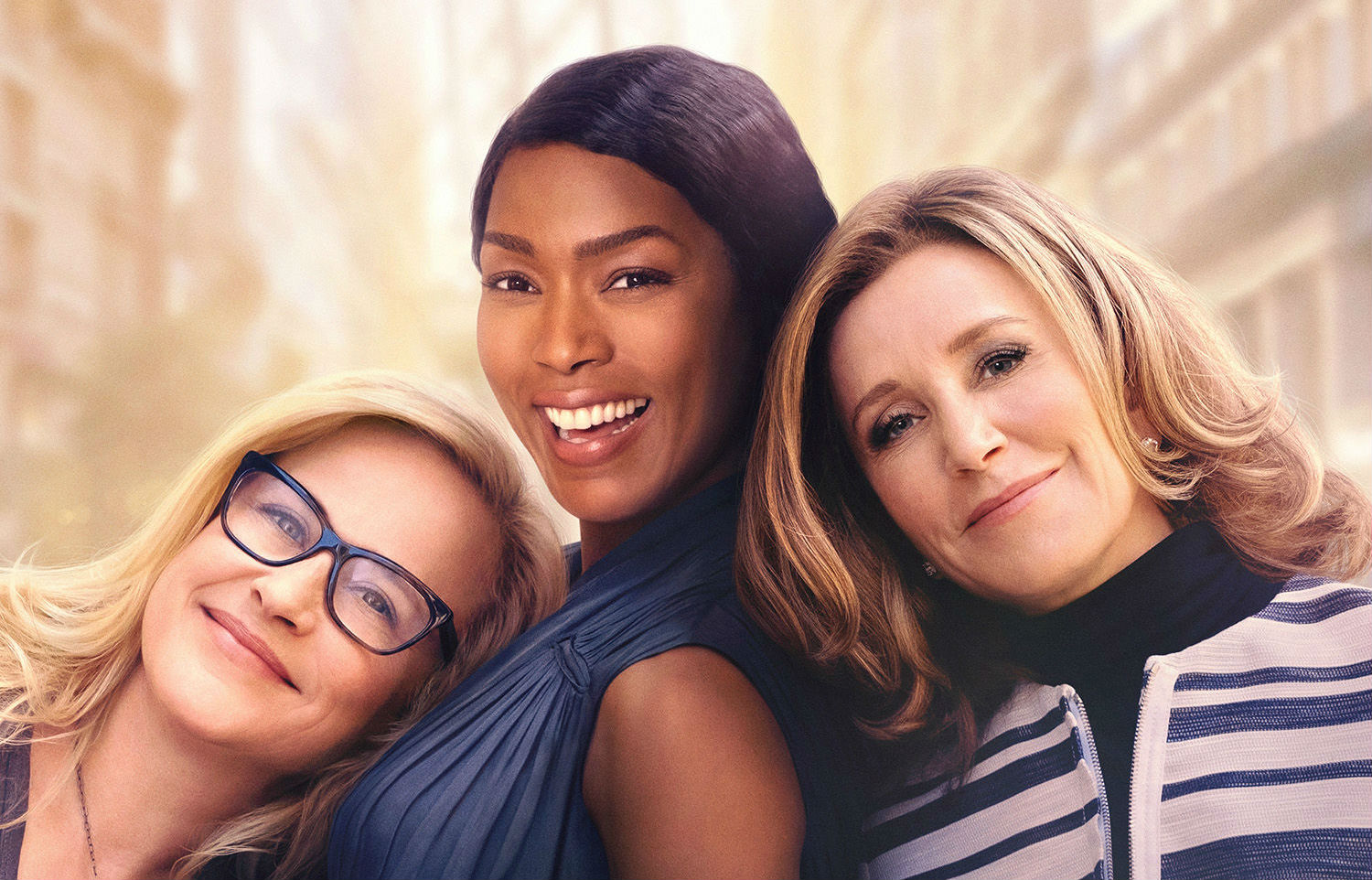 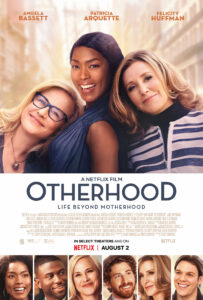 For empty nesters, what’s the difference between letting your children grow up and letting them grow distant? This year, on Mother’s Day, feeling marginalized and forgotten, longtime friends Carol (Angela Bassett), Gillian (Patricia Arquette) and Helen (Felicity Huffman) decide to drive to New York City to reconnect with their adult sons, and in the process, they realize their sons are not the only ones whose lives need to change. A journey to relate becomes a journey of rediscovery that forces these women to redefine their relationships with their children, friends, spouses and most importantly, themselves. 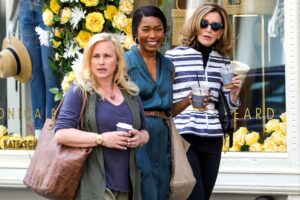 Otherhood will release in select theaters and on Netflix on August 2.