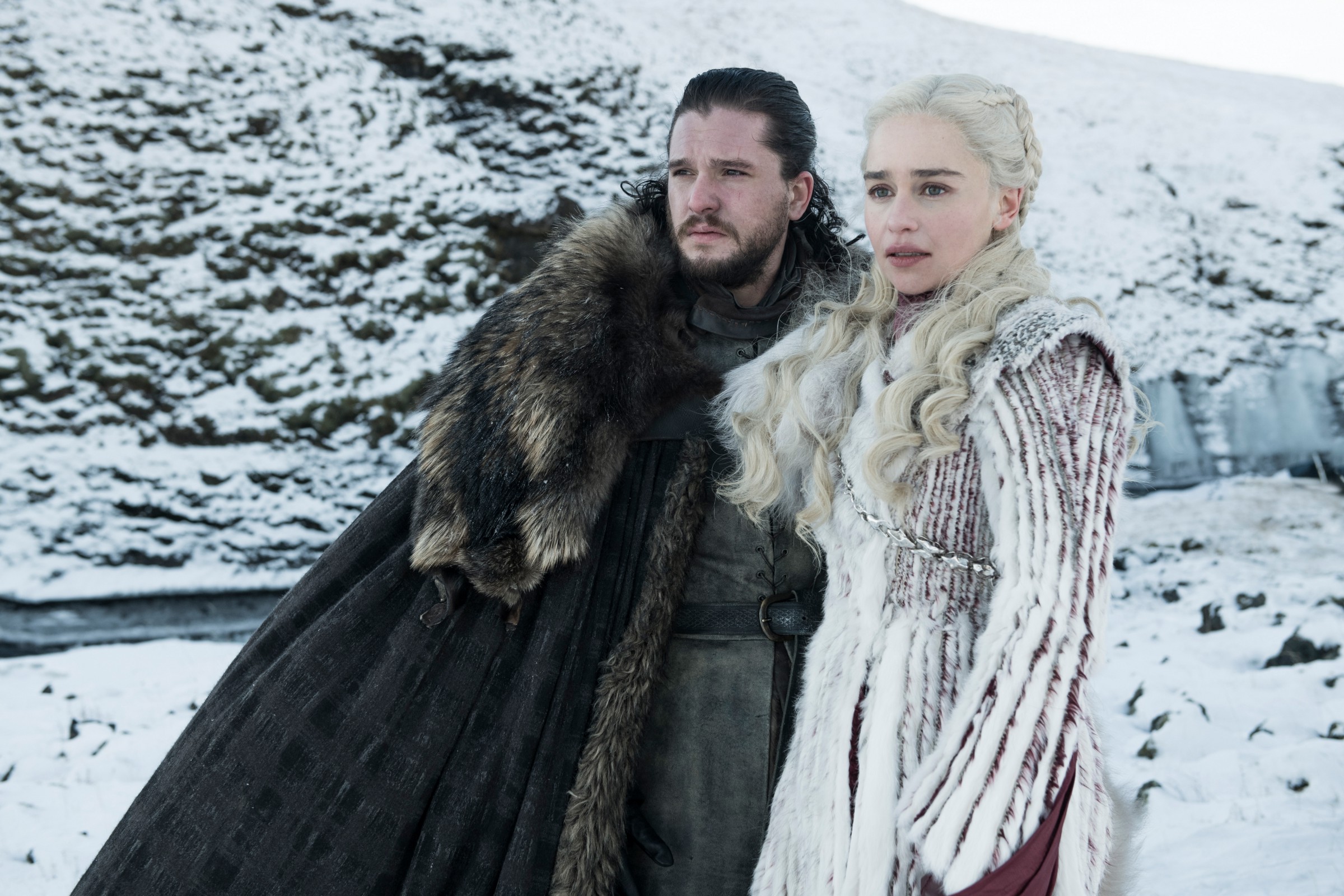 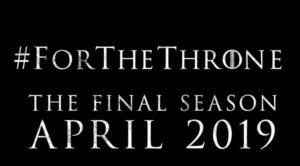 At the end of last season, Daenerys’ (Emilia Clarke) dragons and her immense army were finally on the way to Westeros, where Cersei (Lena Headey) has now become Queen after the death of her children. The Night King’s (Vladimir Furdik in Season 6) army is heading south, and a battle appears to be imminent. 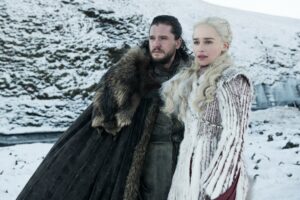 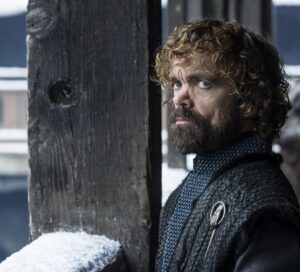 The final season of Game of Thrones likely won’t be our last trip to Westeros, however, as HBO has greenlit a pilot set 1,000 years before the events of the wildly popular sword and sorcery epic. Naomi Watts and Josh Whitehouse have been cast in the prequel series. S.J. Clarkson (The Defenders, Jessica Jones) will direct the pilot. 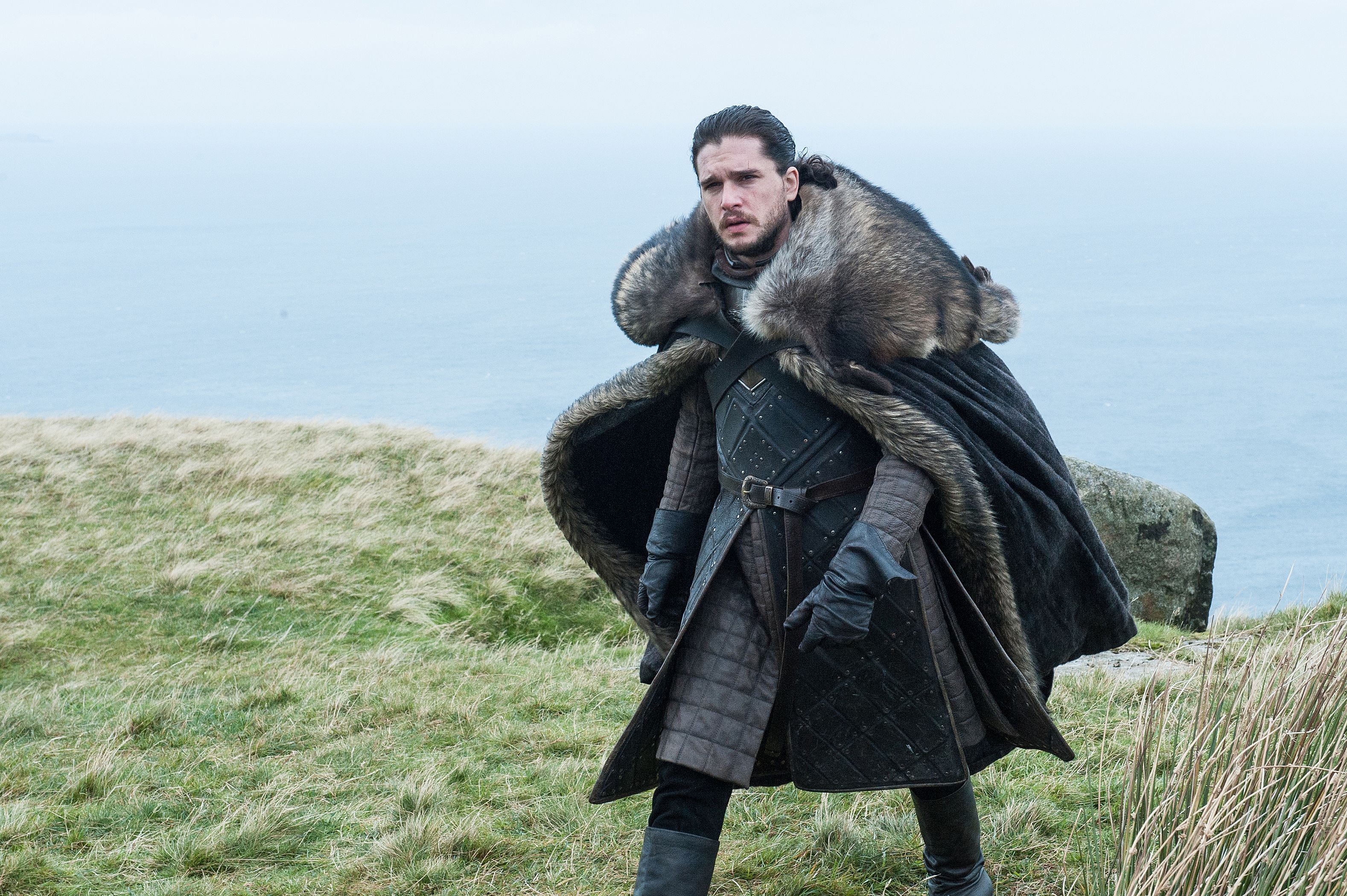 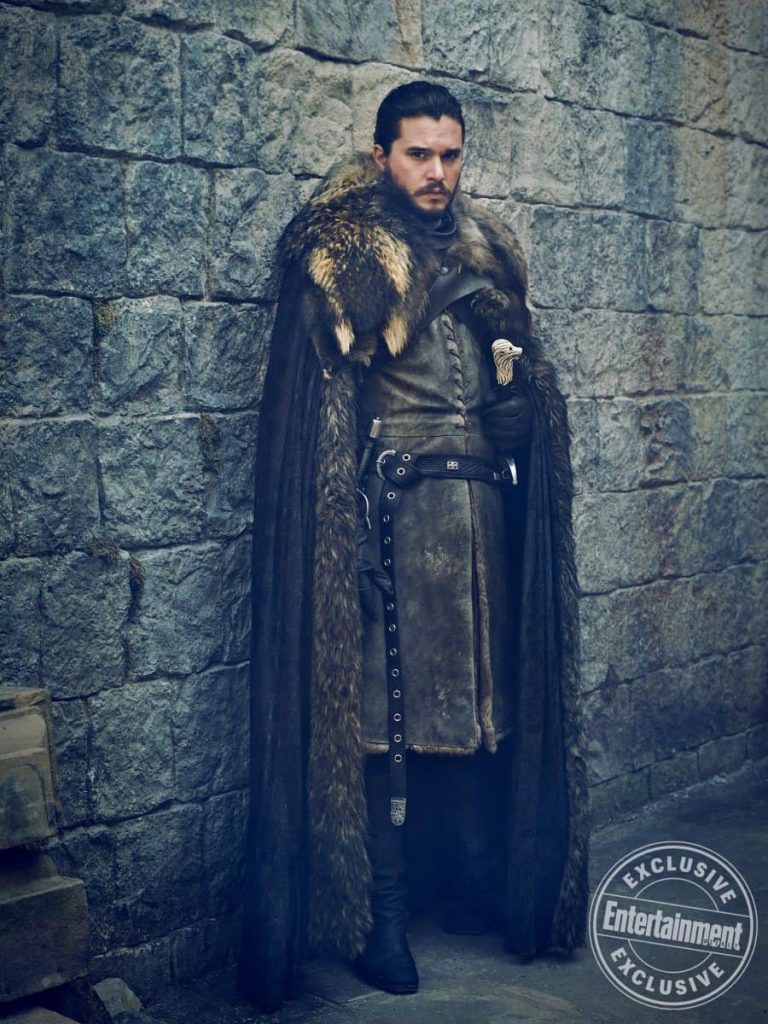 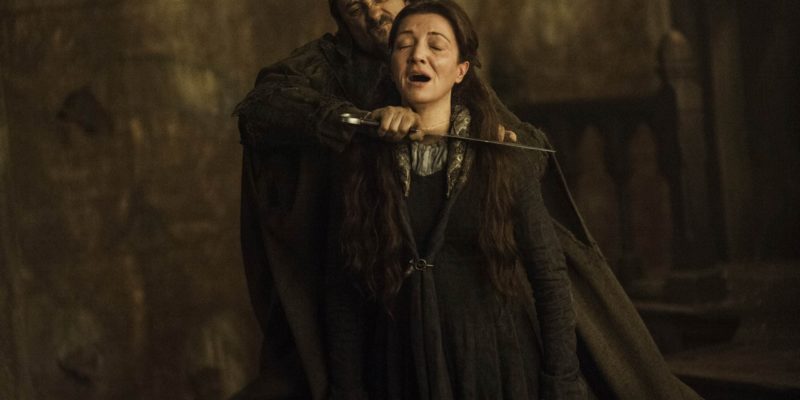 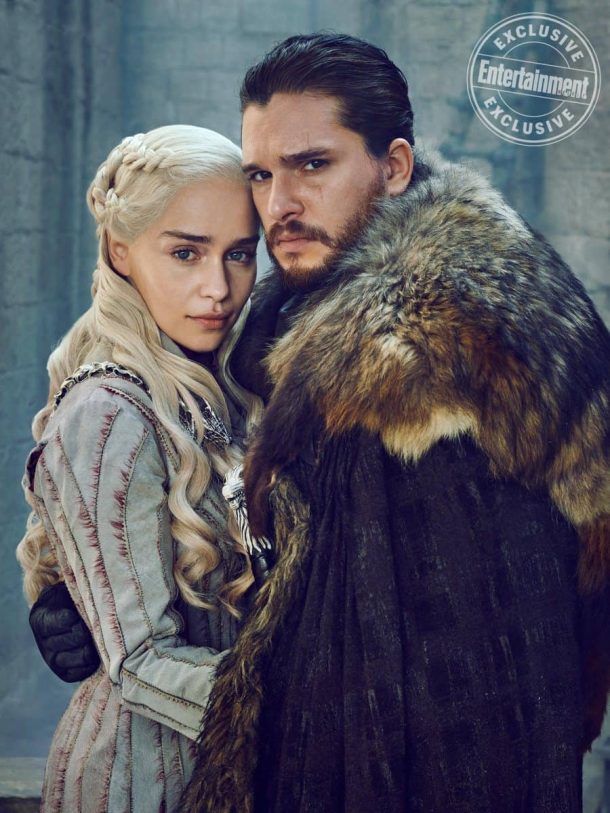 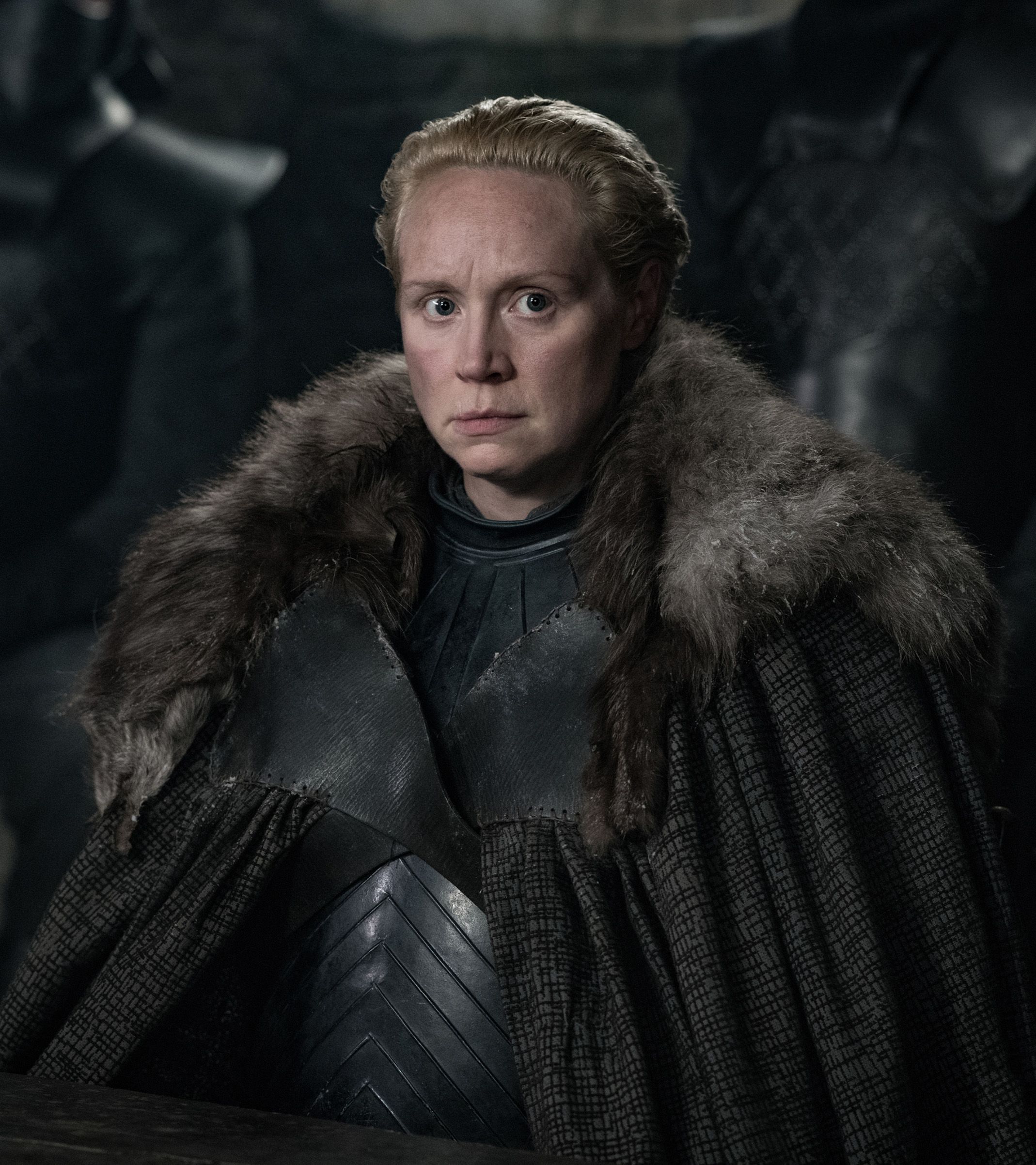 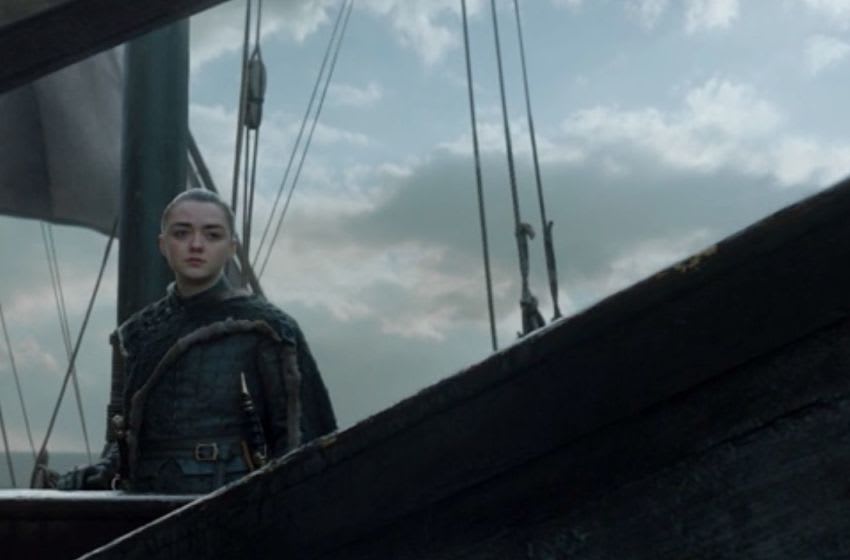 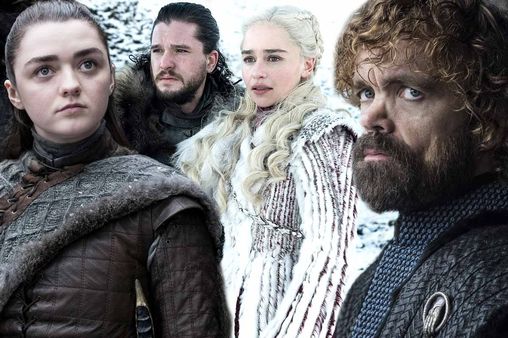 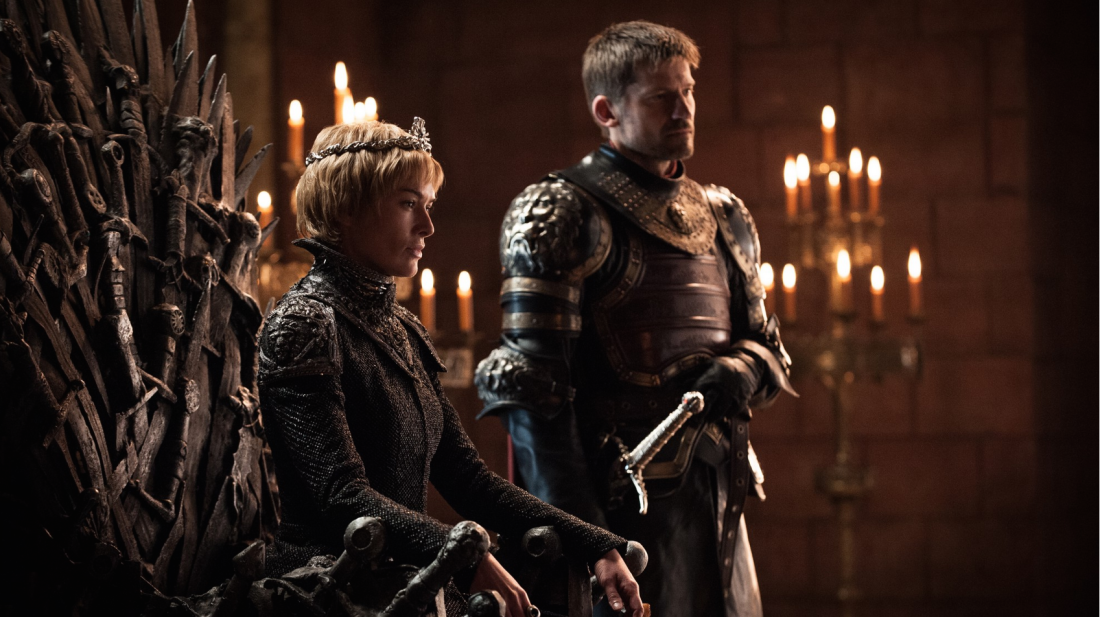 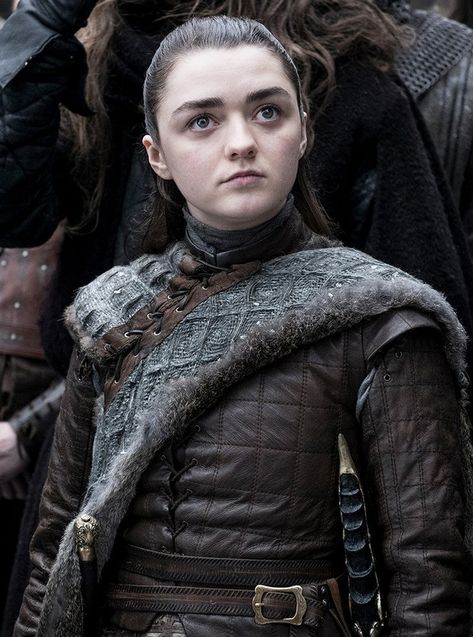 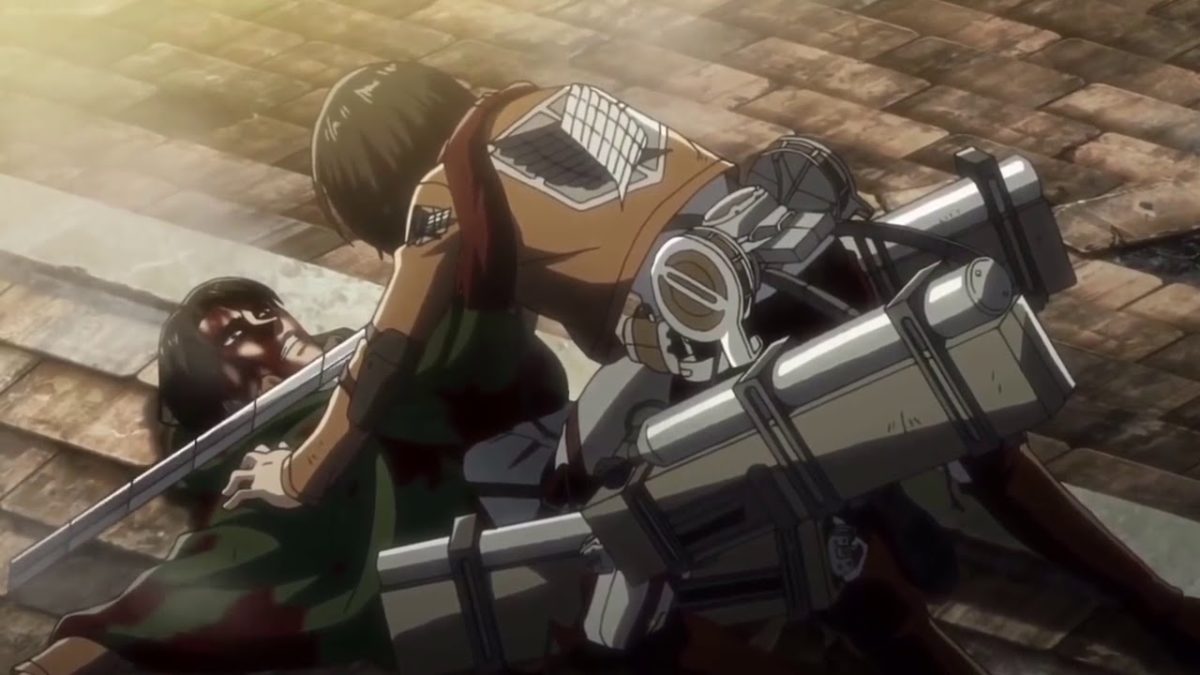 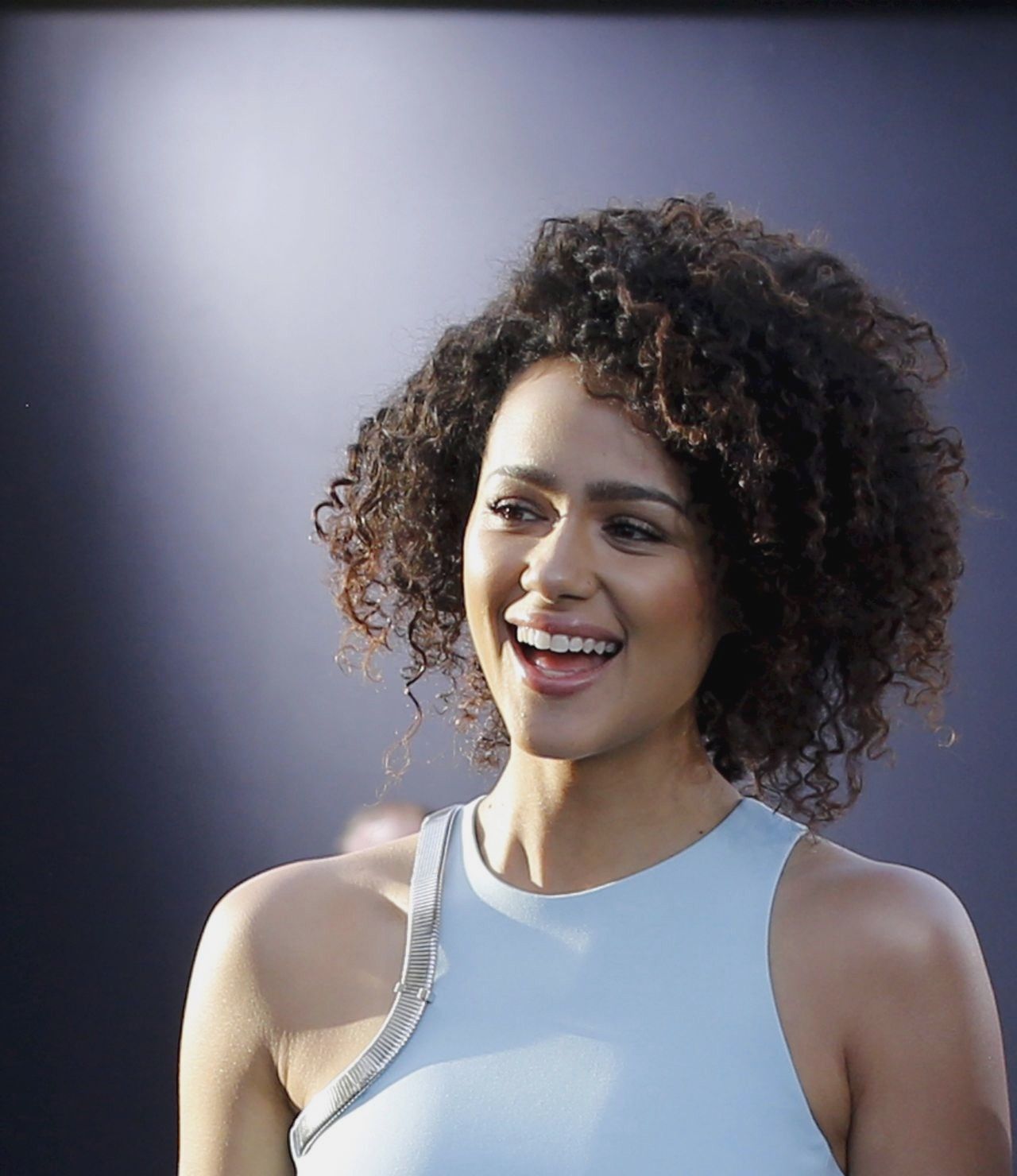 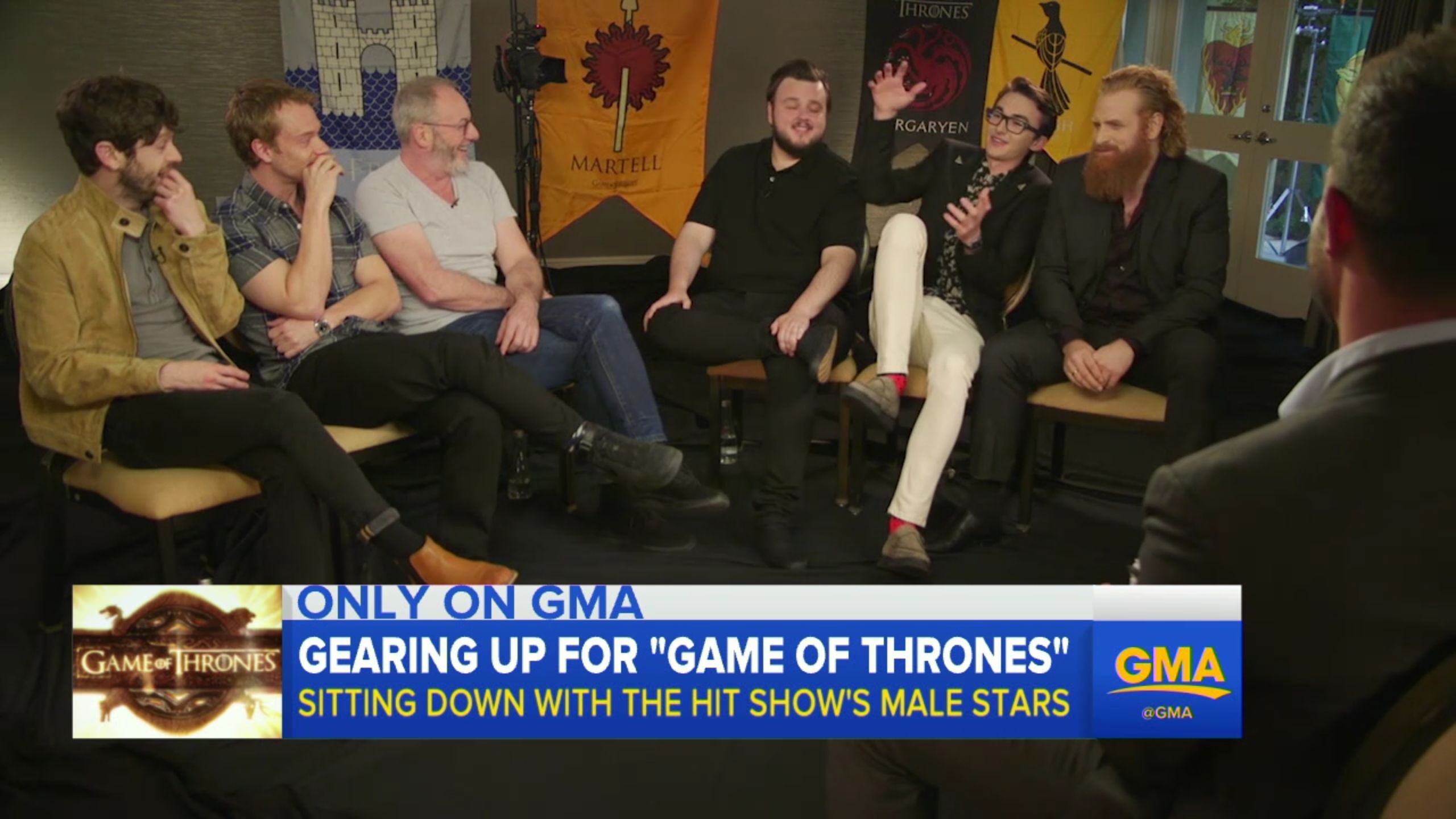 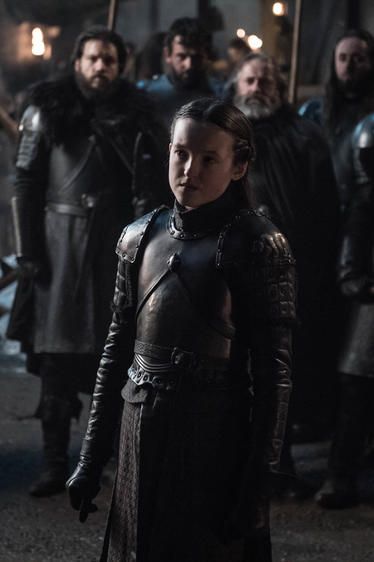 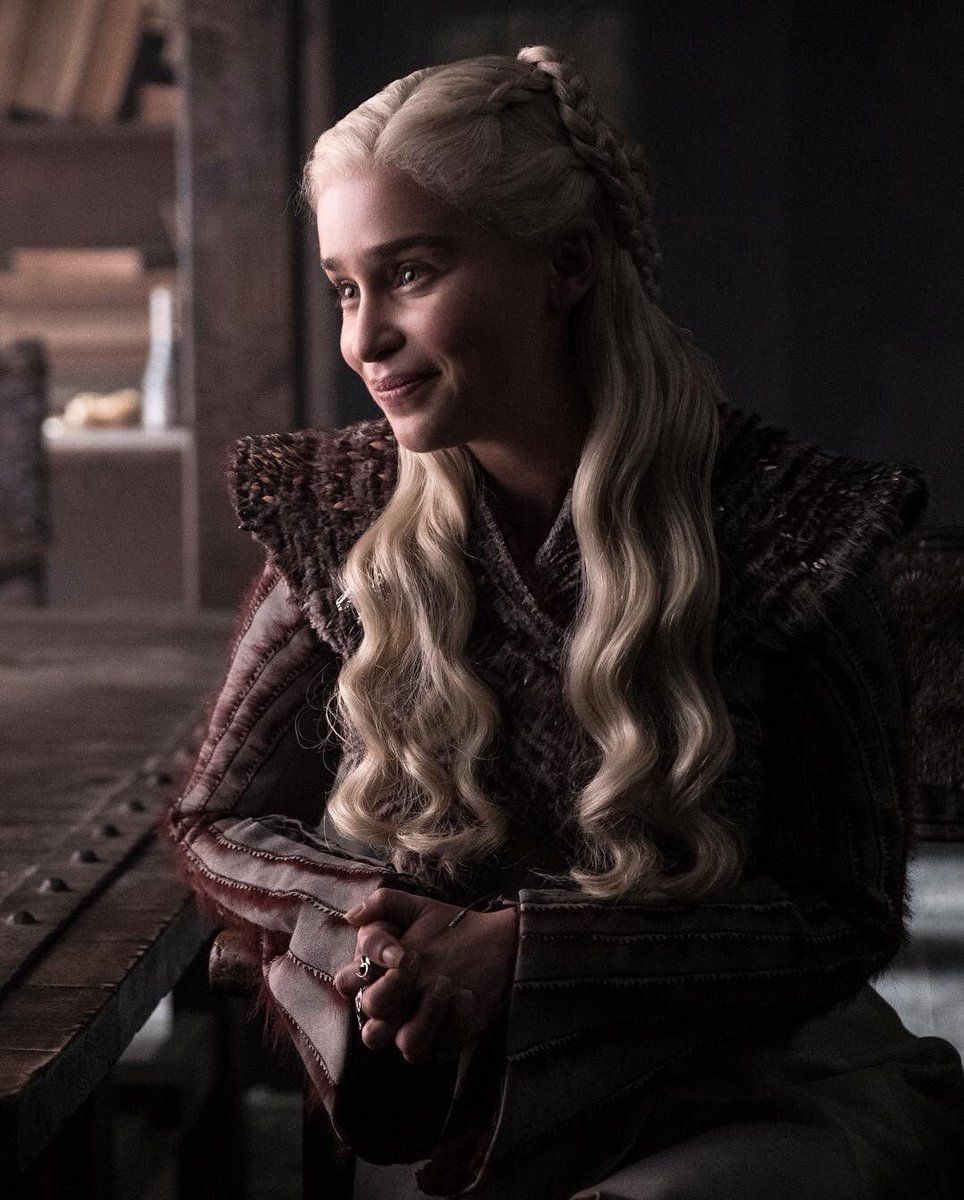