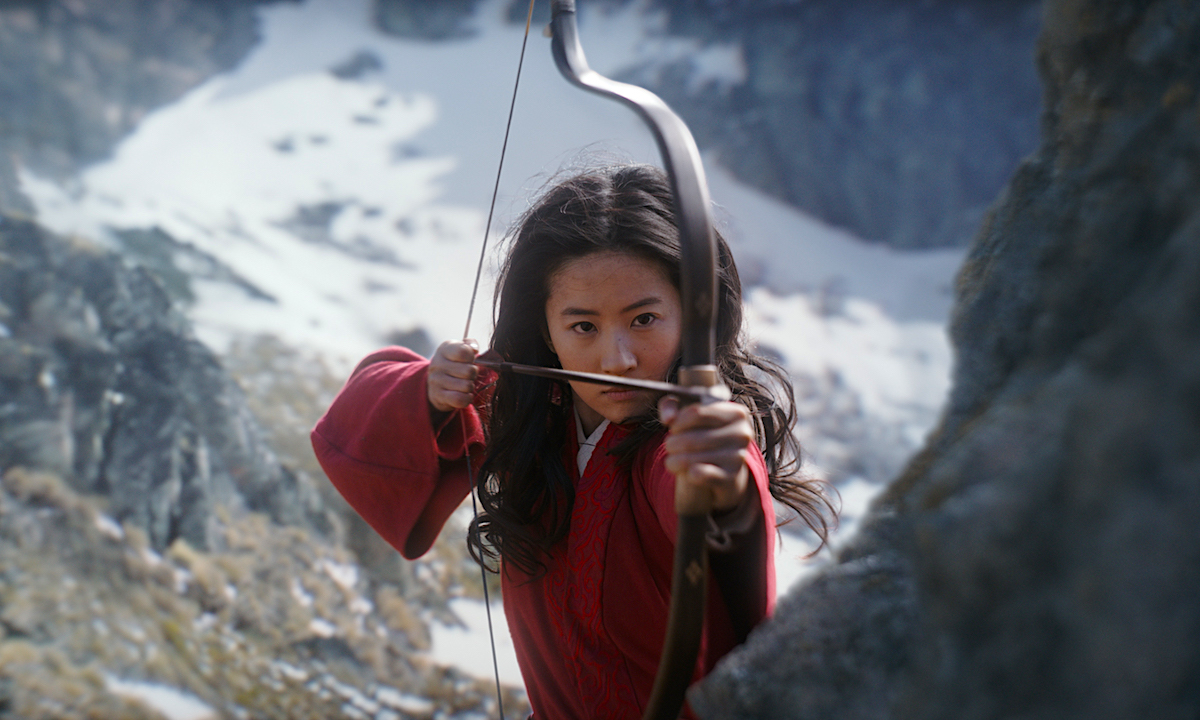 You have to start to wonder if Josh Boone’s long-delayed “New Mutants” was ever meant to be seen on the big screen. Along with “Mulan” and Searchlight Pictures’ “Antlers,” Walt Disney Studios has pushed the three March and April releases to potentially sometime later in 2020. For now, Marvel Studios’ “Black Widow” stays on its April 24, 2020 release date.

“Mulan,” which was set to open on March 27, was already tracking for an $80-90 million opening but that was without China being part of its immediate release plan. China’s box office has come to almost a complete stop following that government’s efforts to fight the coronavirus. The studio will now search for a new date that will allow for the original global release to occur. The Niki Caro directed epic is an adaptation of the studio’s 1998 animated “Mulan” and already had its world premiere in Hollywood this past Monday.

“New Mutants,” which stars Maise Williams, Anya Taylor-Joy, Charlie Heaton and Alice Braga, is now, incredibly, staring down its fifth official date on the release schedule. Originally a 20th Century Fox corporation production, it has been scheduled for April 13, 2018, Feb. 22, 2019, Aug. 2, 2019 and April 3, 2020. Shot in 2017, the film could potentially not see a big screen until 2021, four years after production.

Scott Cooper‘s “Antlers” was set for a wide release through Disney Studios distribution on April 17. Whether it stays in 2020 remains to be seen as Searchlight already has a crowded slate of features in the second half of the year including another prestige horror flick, “The Night House,” which was acquired at the 2020 Sundance Film Festival.

Other studio releases that have been pulled off the release schedule include Paramount Pictures’ “A Quiet Place, Part II” and Universal Studios’ “F9.” Universal has already announced that the latest “Fast and Furious” installment has a new home on April 2, 2021.

Events over the next few weeks will no doubt determine whether Disney sticks with “Black Widow’s” current release date. 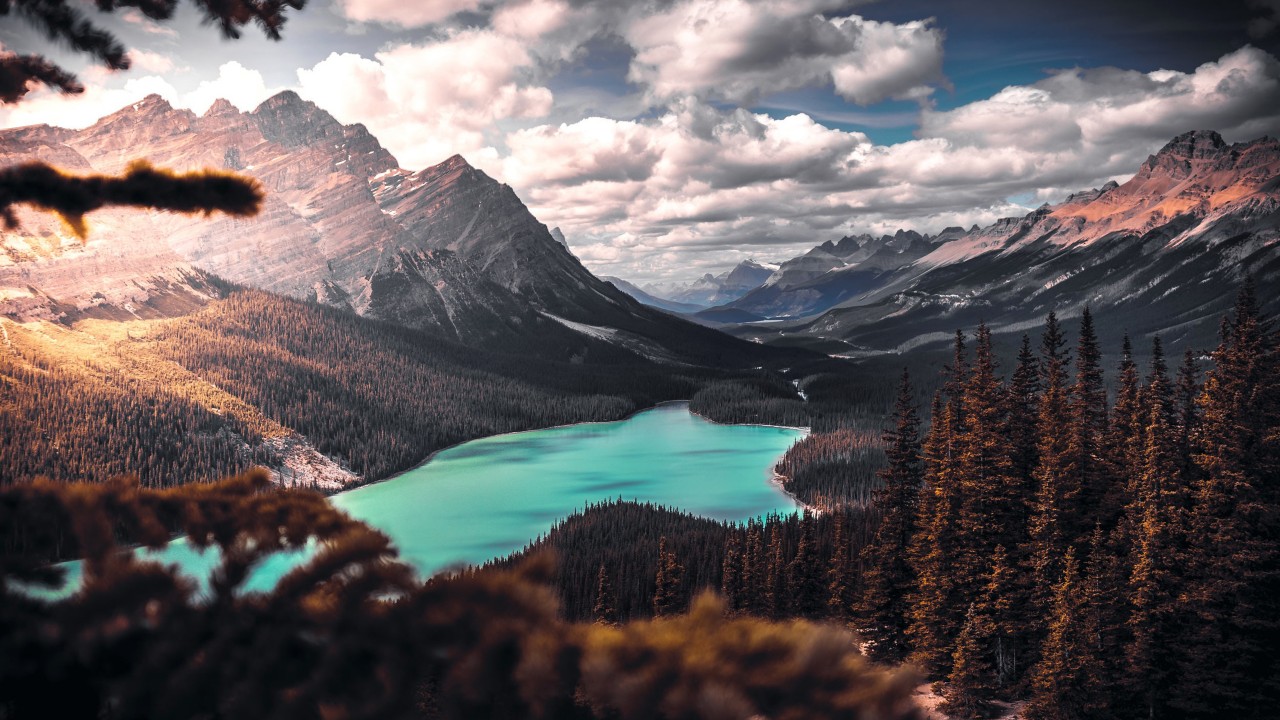 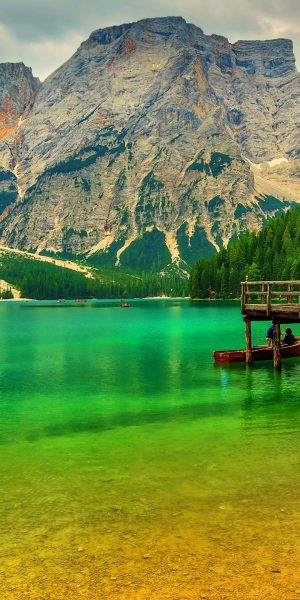 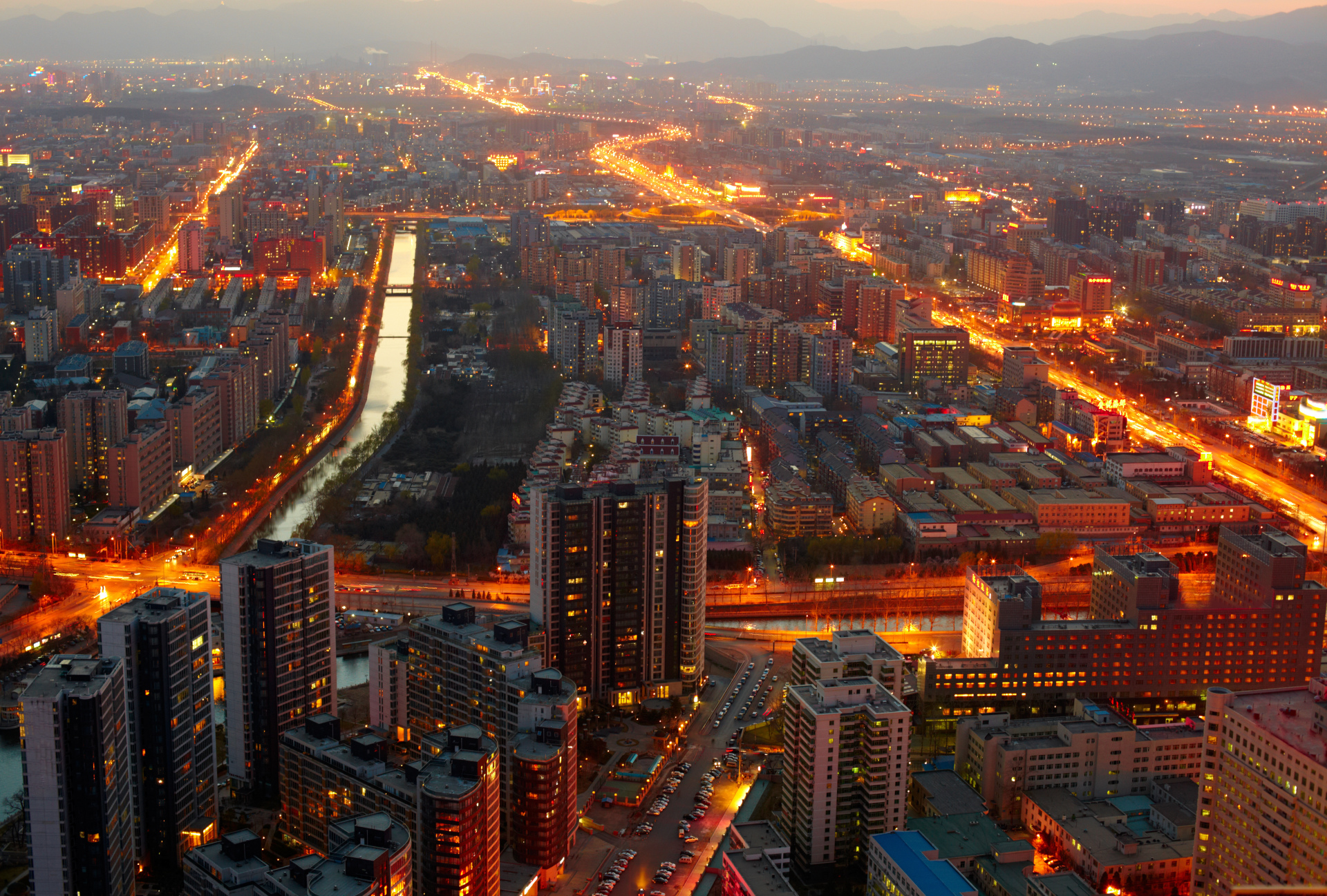 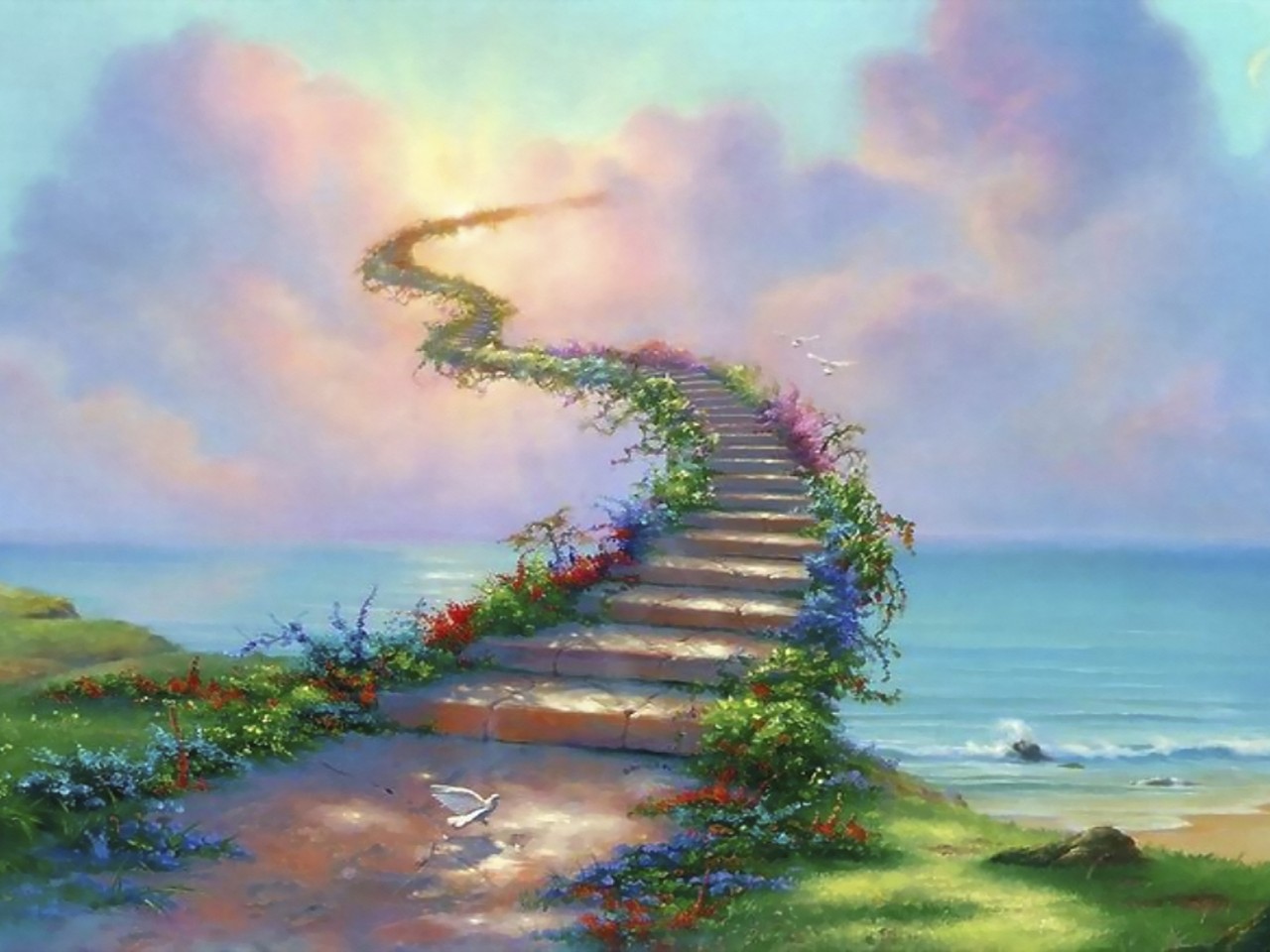 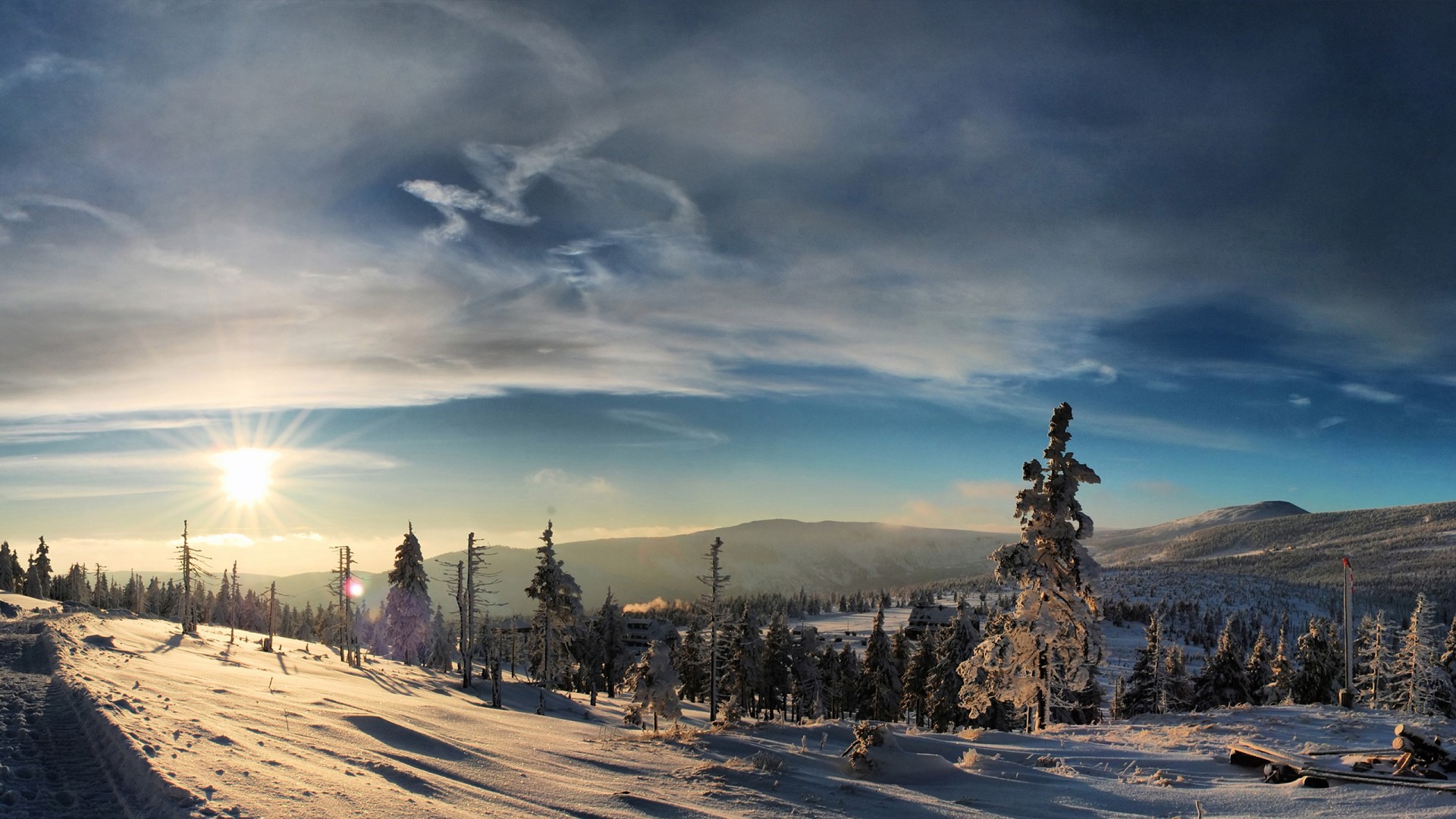 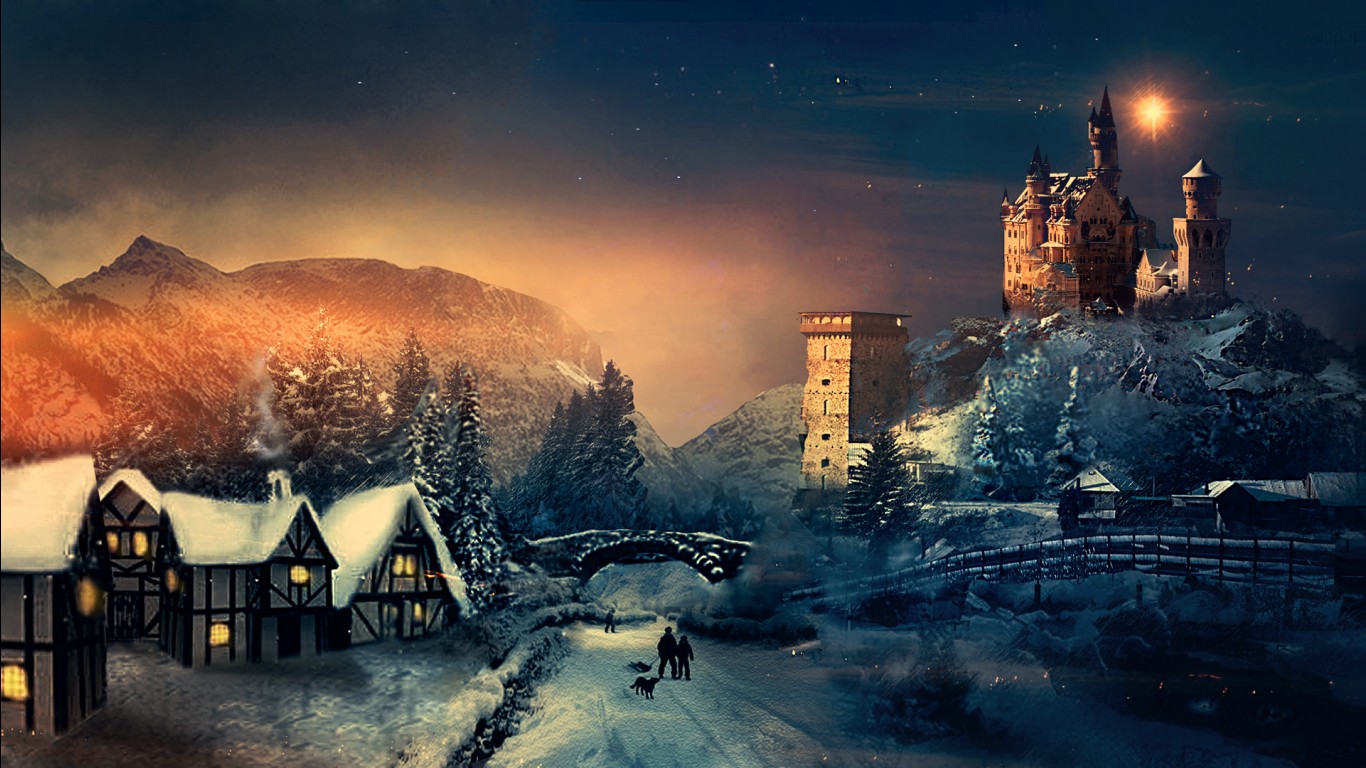 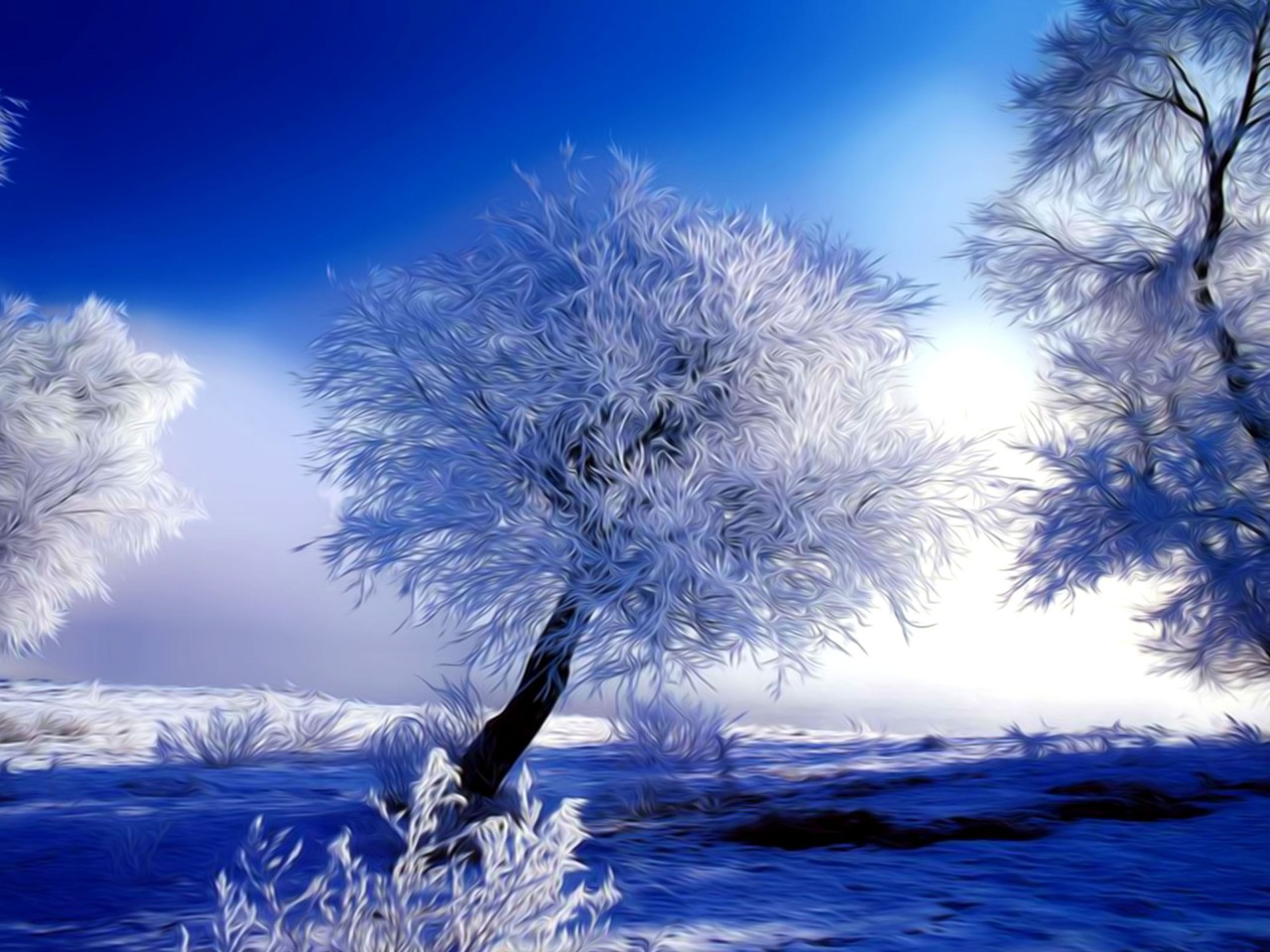