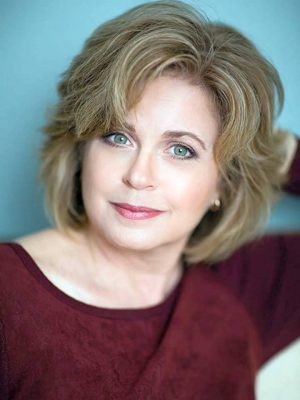 Michele Scarabelli (born April 11, 1955) is a Canadian actress. She is probably best known for her role as Tenctonese Newcomer Susan Francisco on the Fox Network science fiction series Alien Nation and the five television movies that followed.Her other roles include Charlotte in the 1986 movie Perfect Timing, Agent 3 in the Journeyman Project series of computer games, Jo Santini on Airwolf, Season 4, and numerous TV movies and guest appearances including the War of the Worlds episode "A Multitude of Idols" and the Star Trek: The Next Generation’s episode "In Theory" in which she played Lt. Jenna D'Sora, a short-term girlfriend of the android science officer, Lt. Commander Data. In addition, Scarabelli played Ray Krebbs' unstable lover Connie Hall in six episodes of Dallas in 1988 and made appearances on Philip Marlowe, Private Eye, and Supernatural.She graduated from McGill University with a Psychology degree.

When and where Michele Scarabelli was born? 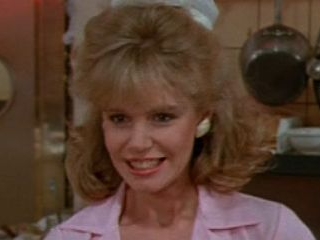 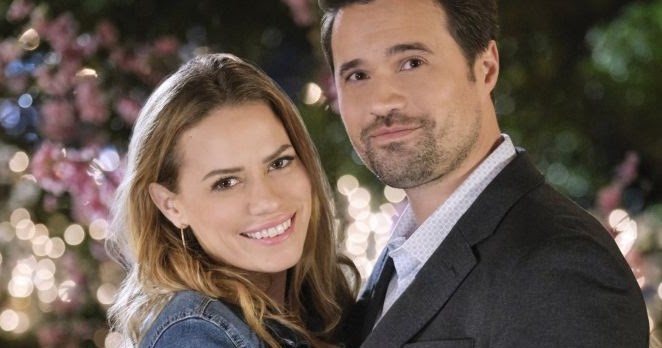 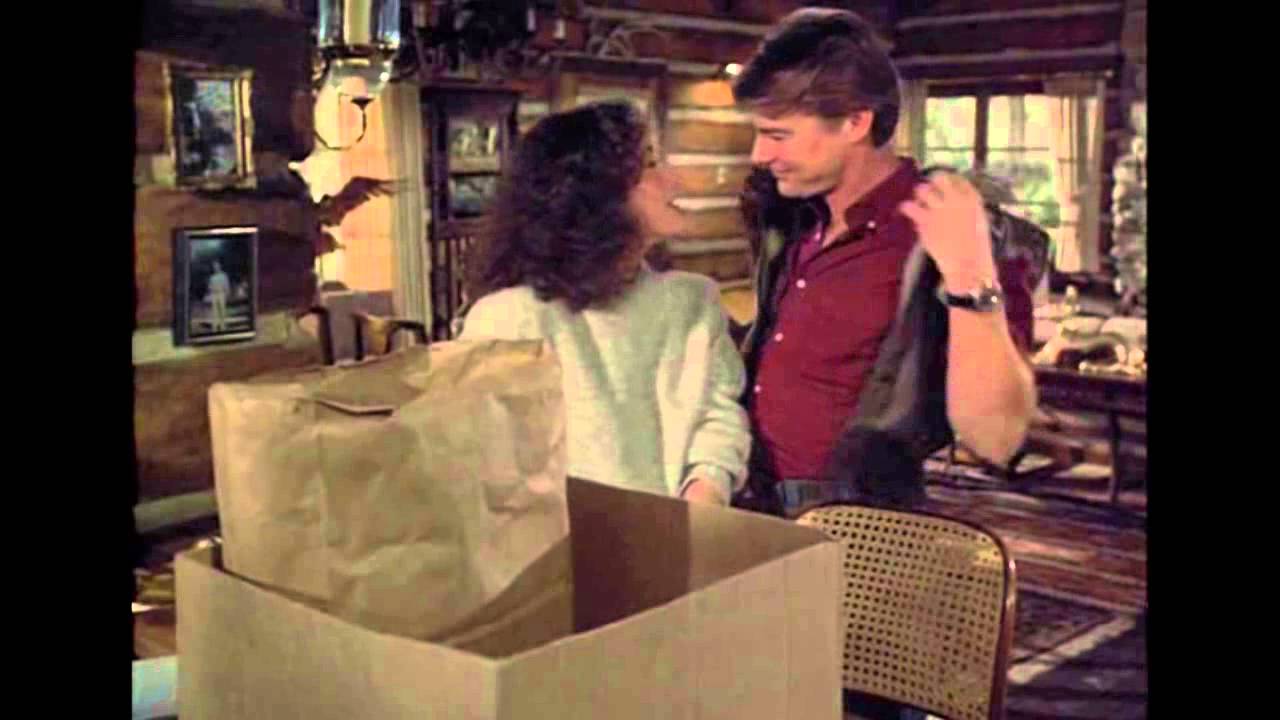 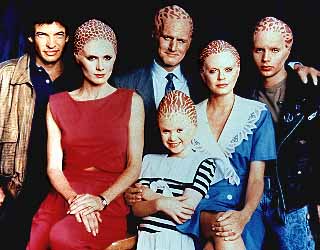 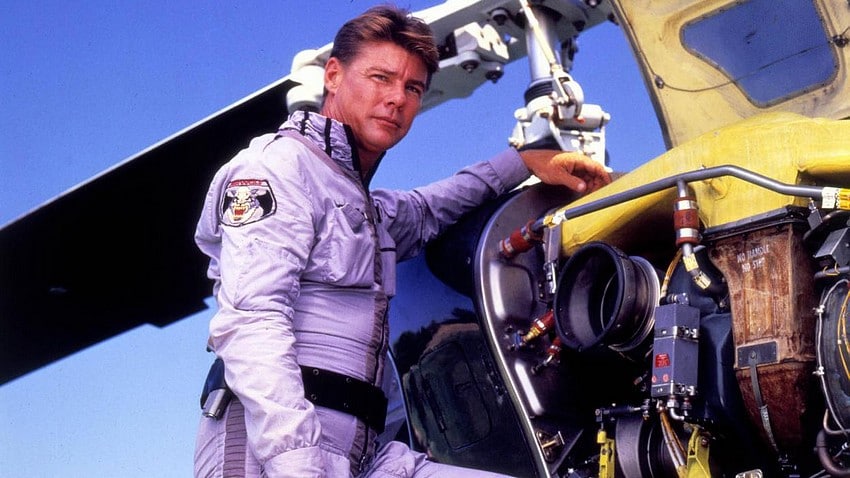 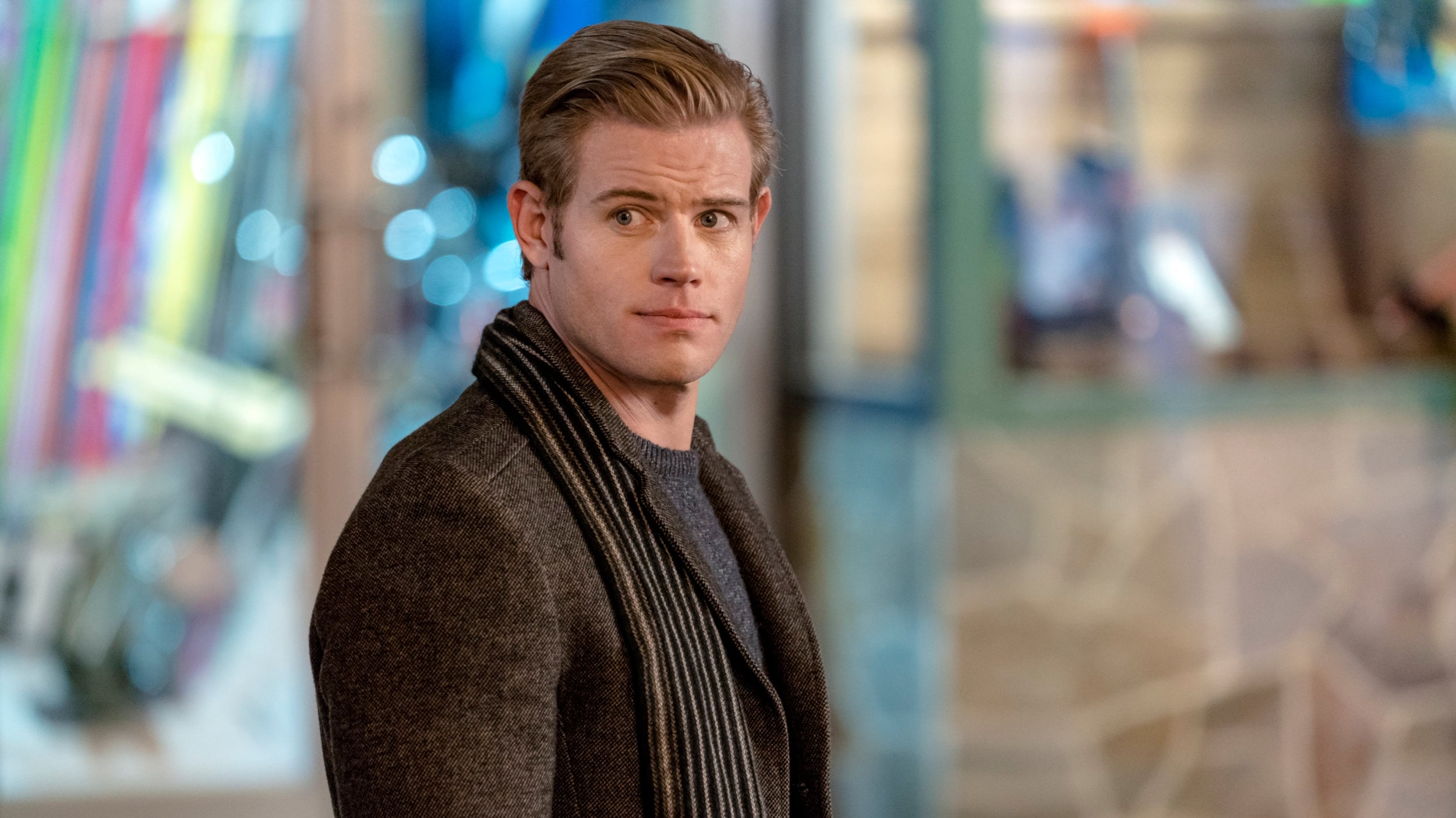 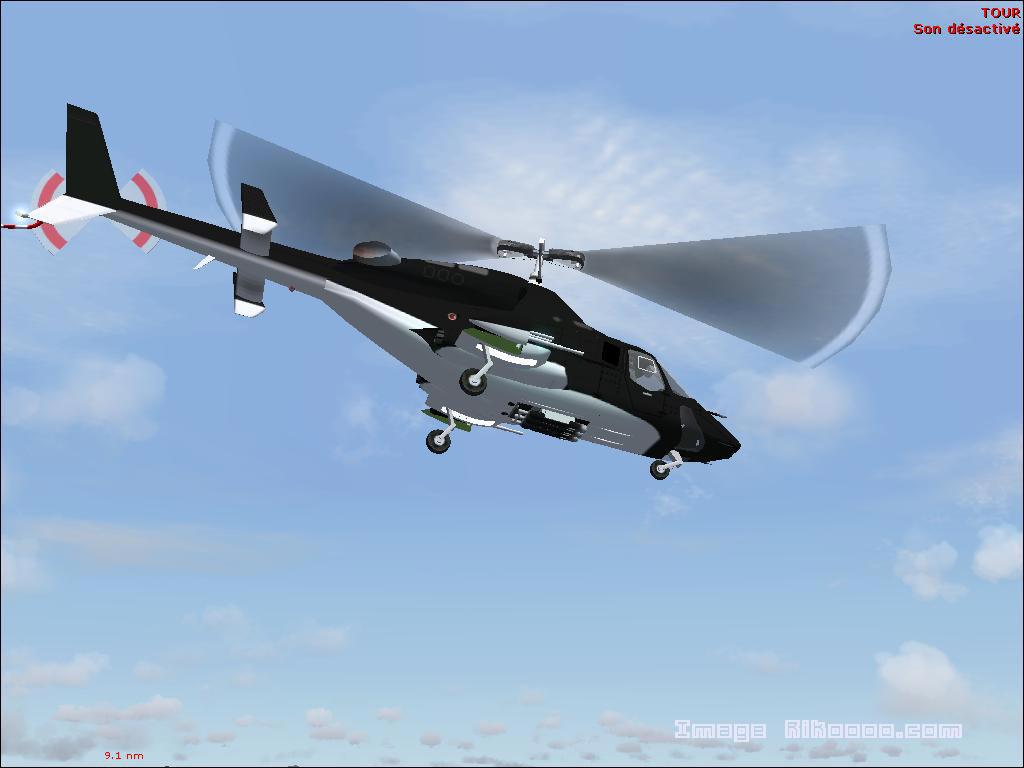 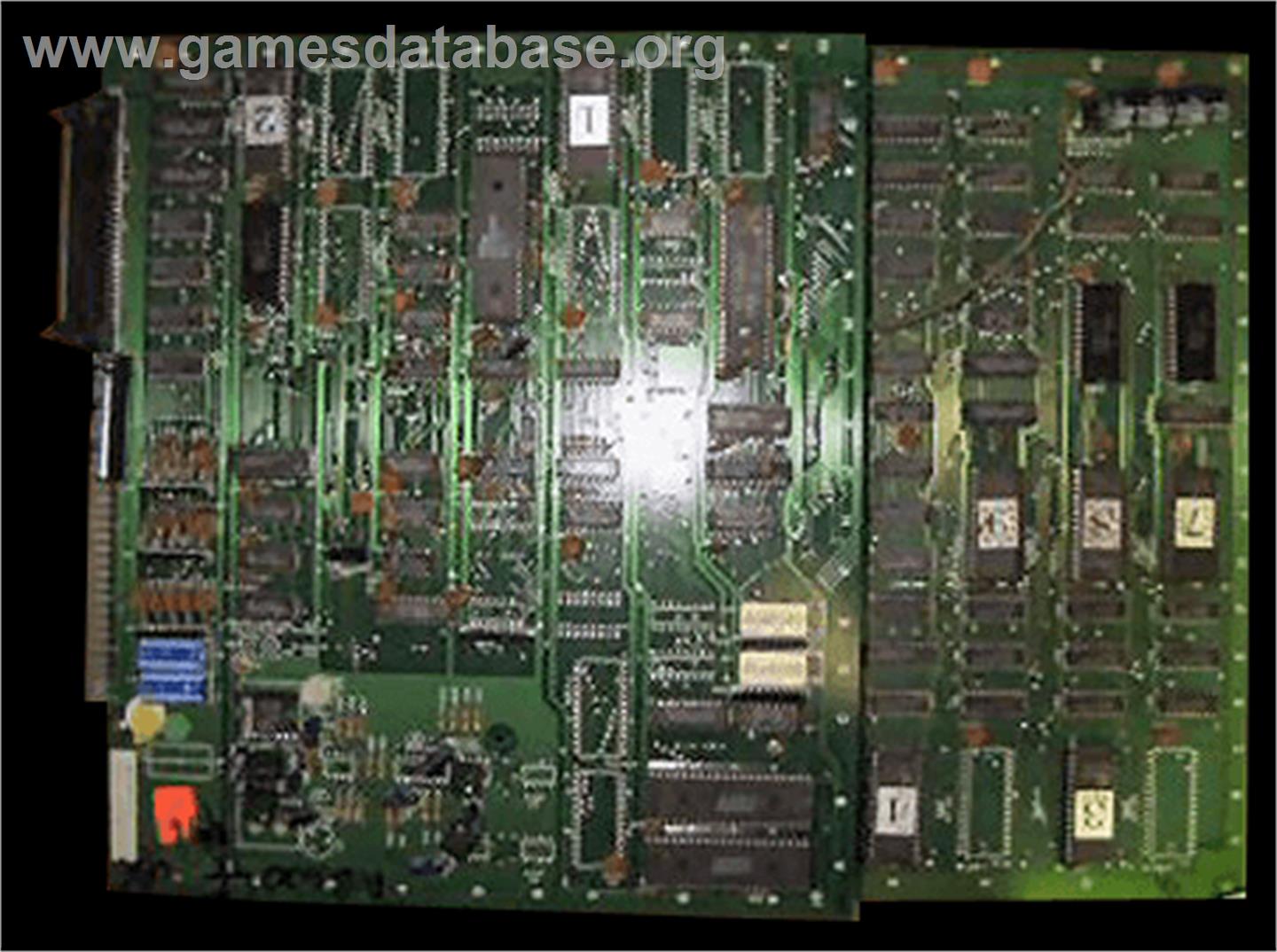 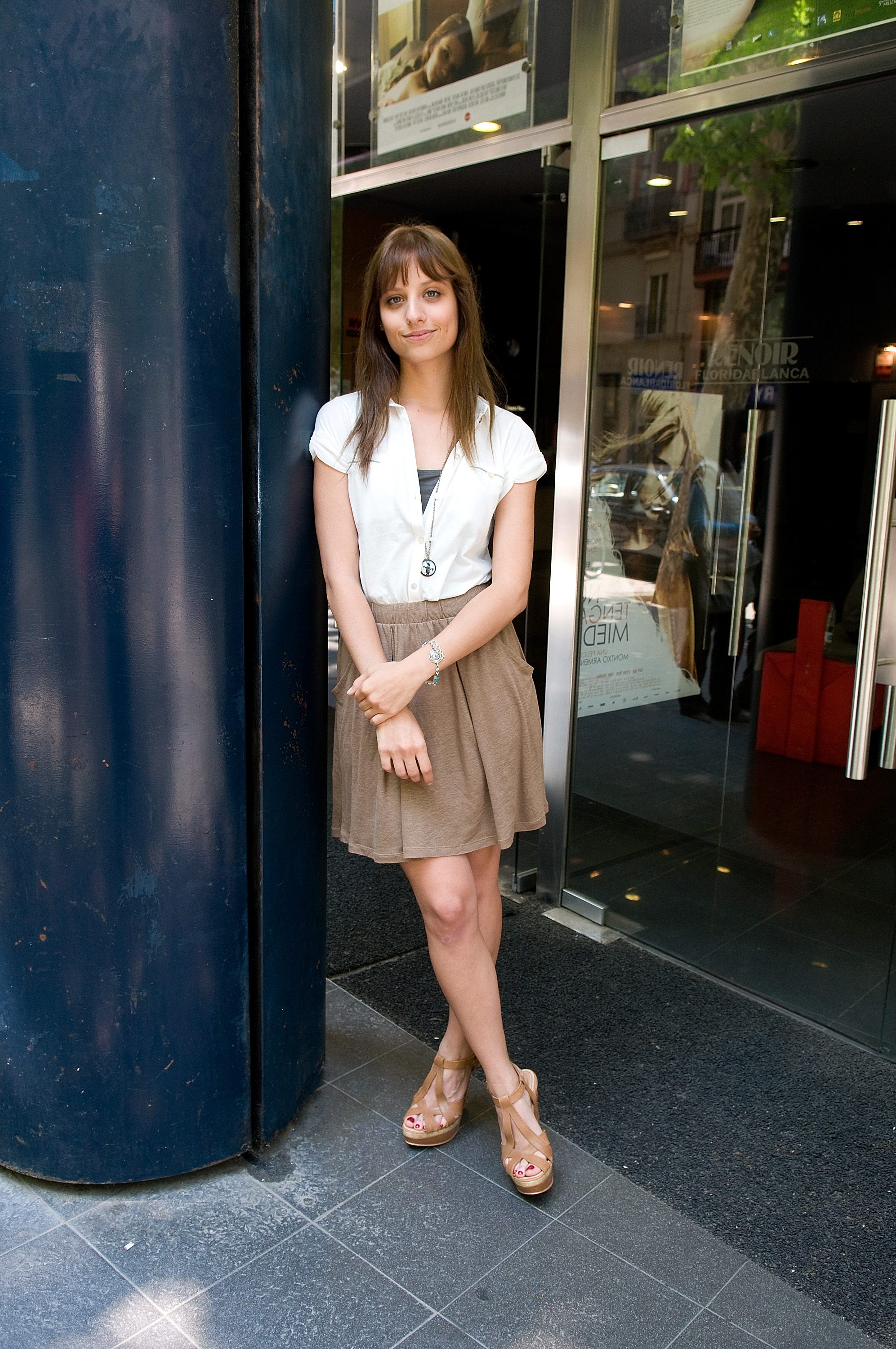 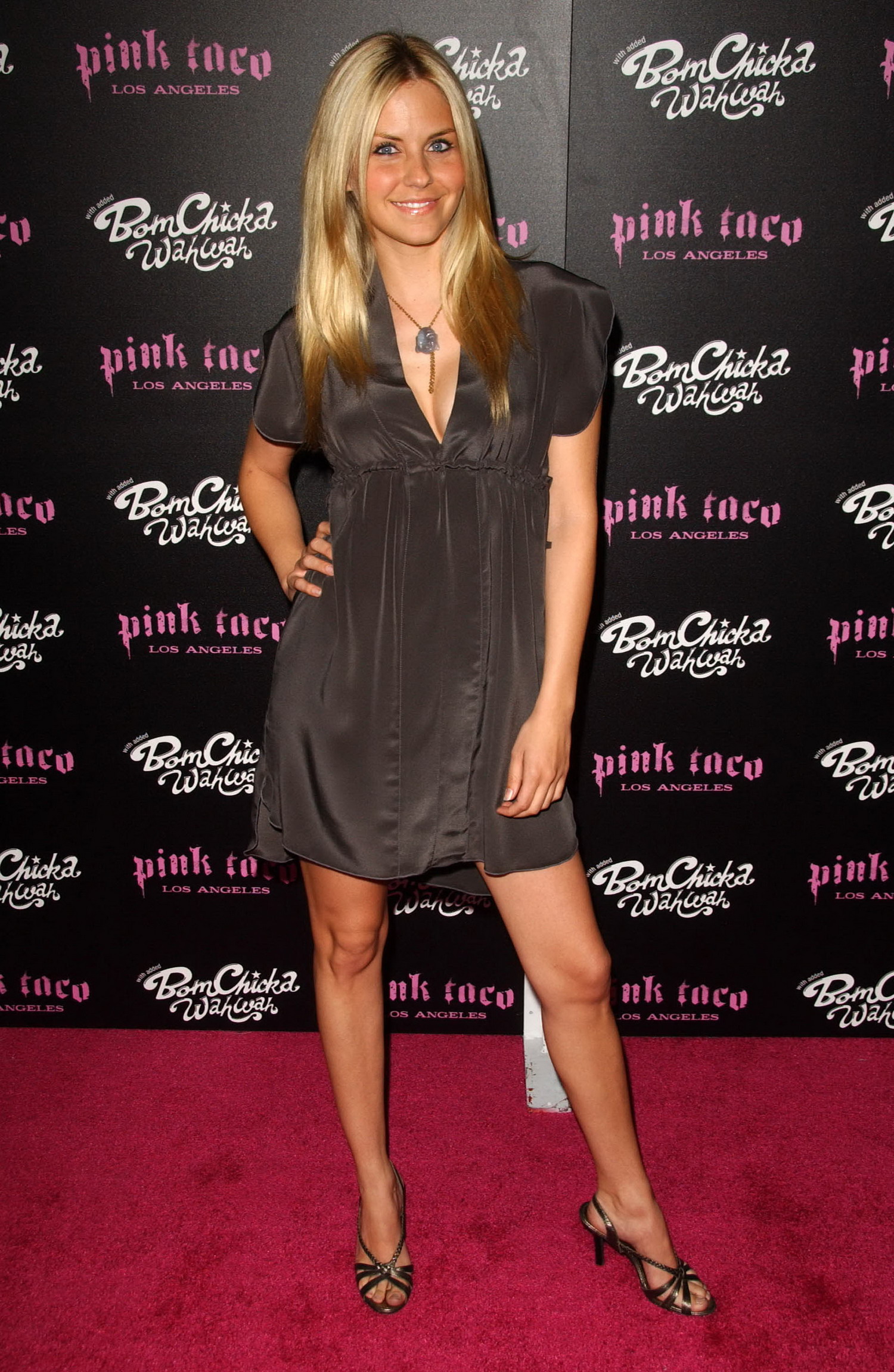 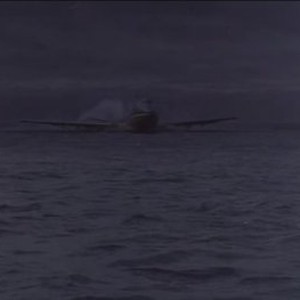 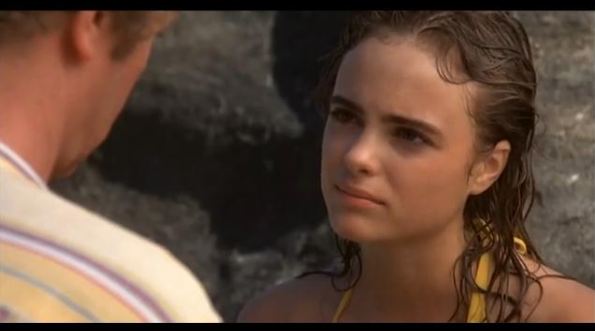