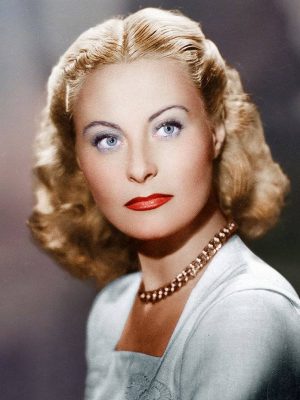 Michèle Morgan (French: ; 29 February 1920 – 20 December 2016) was a French film actress, who was a leading lady for three decades in both French cinema and Hollywood features. She is considered to have been one of the great French actresses of the twentieth century. Morgan was the inaugural winner of the Best Actress Award at the Cannes Film Festival. In 1992, she was given an honorary César Award for her contributions to French cinema.Morgan was born Simone Renée Roussel in Neuilly-sur-Seine, Hauts-de-Seine, a wealthy suburb of Paris. She grew up in Dieppe, Seine-Maritime, France.Morgan left home at the age of 15 for Paris determined to become an actress. She took acting lessons from René Simon while serving as an extra in several films to pay for her drama classes. It was then that she took the stage name "Michèle Morgan". She argued that she did not have the body type of a Simone, and "Morgan" sounded more Hollywood-friendly.

When and where Michele Morgan was born? 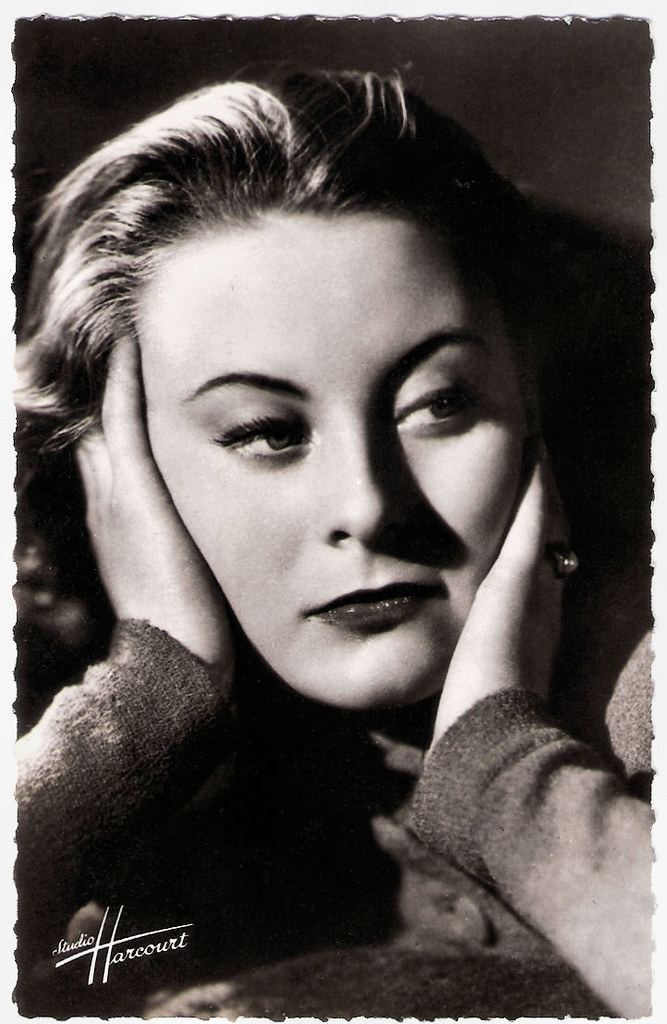 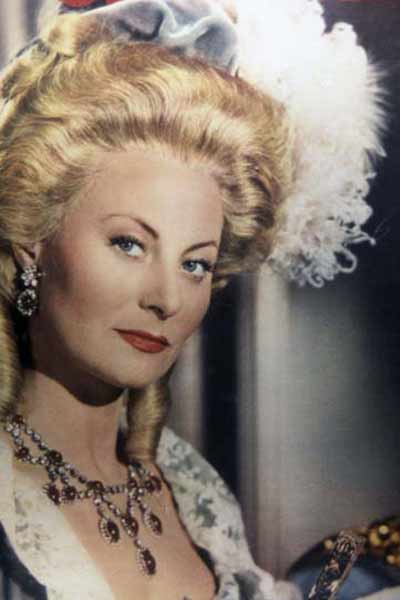 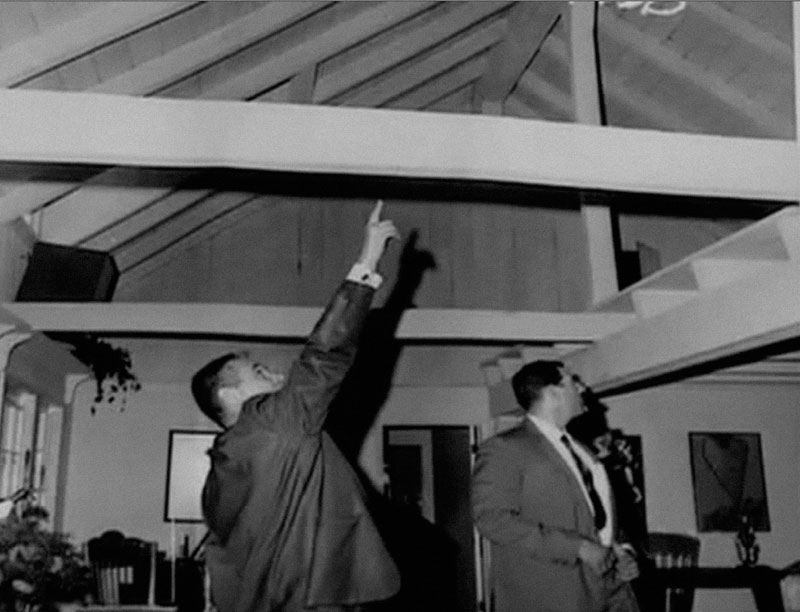 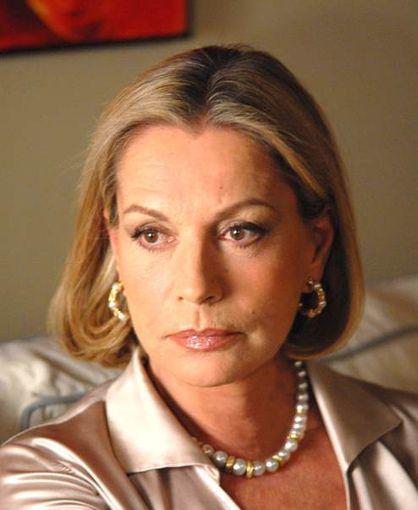 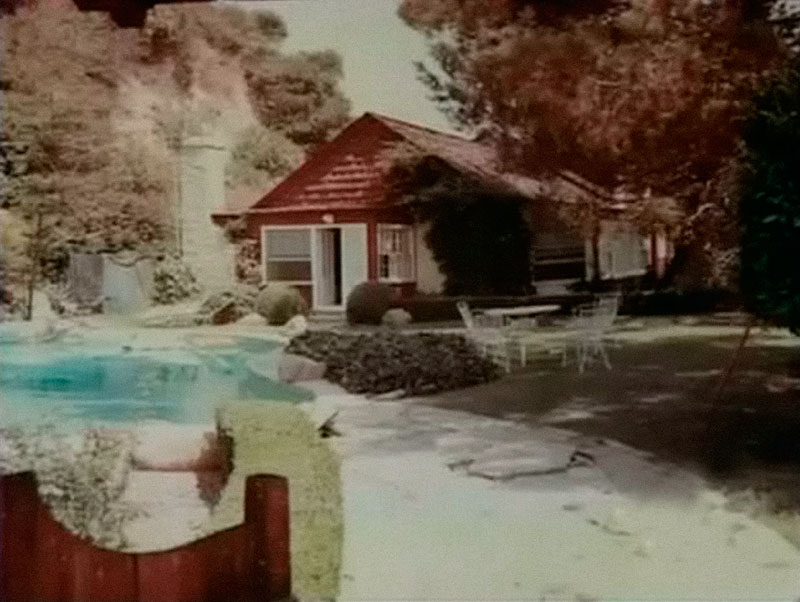 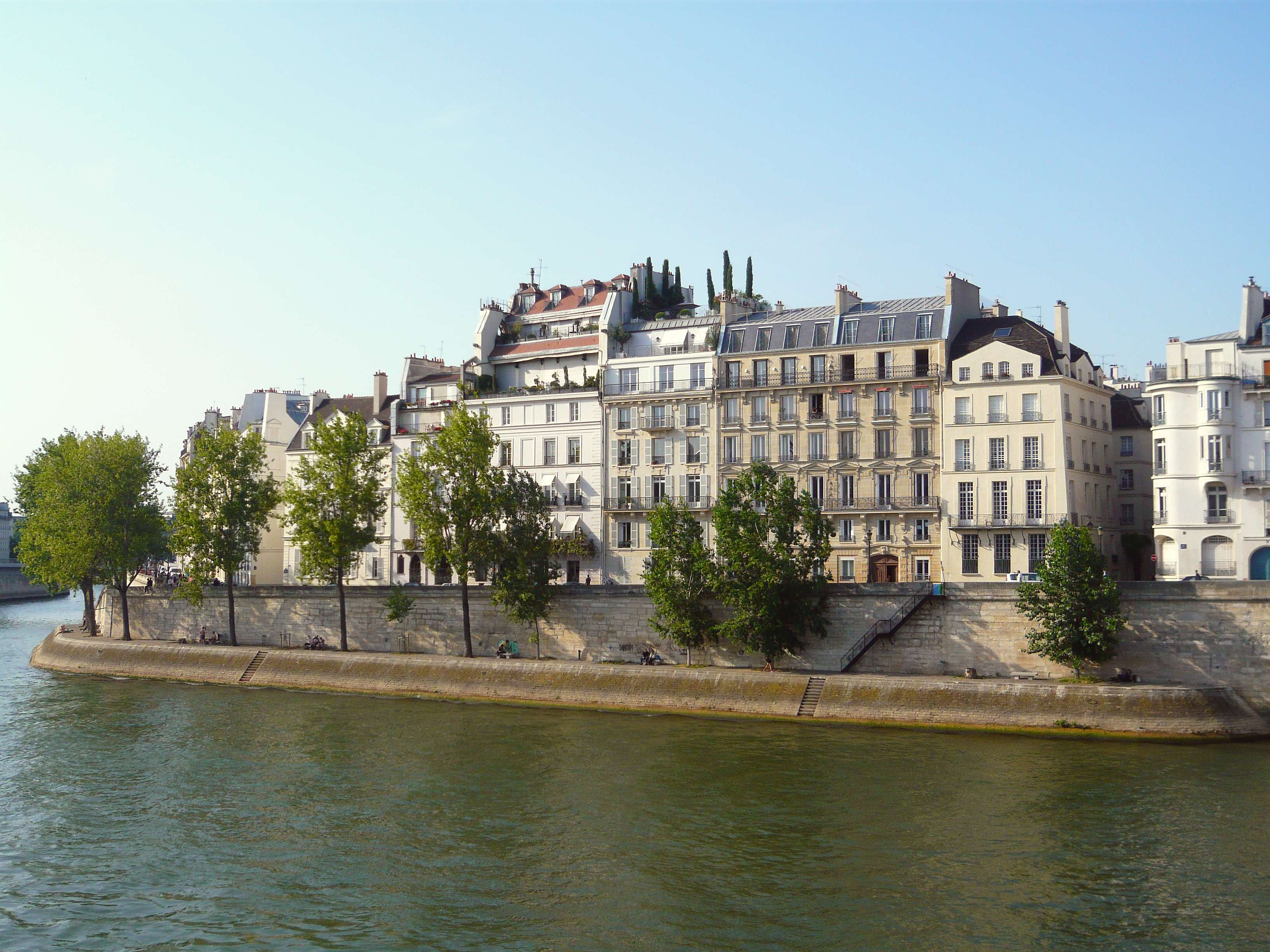 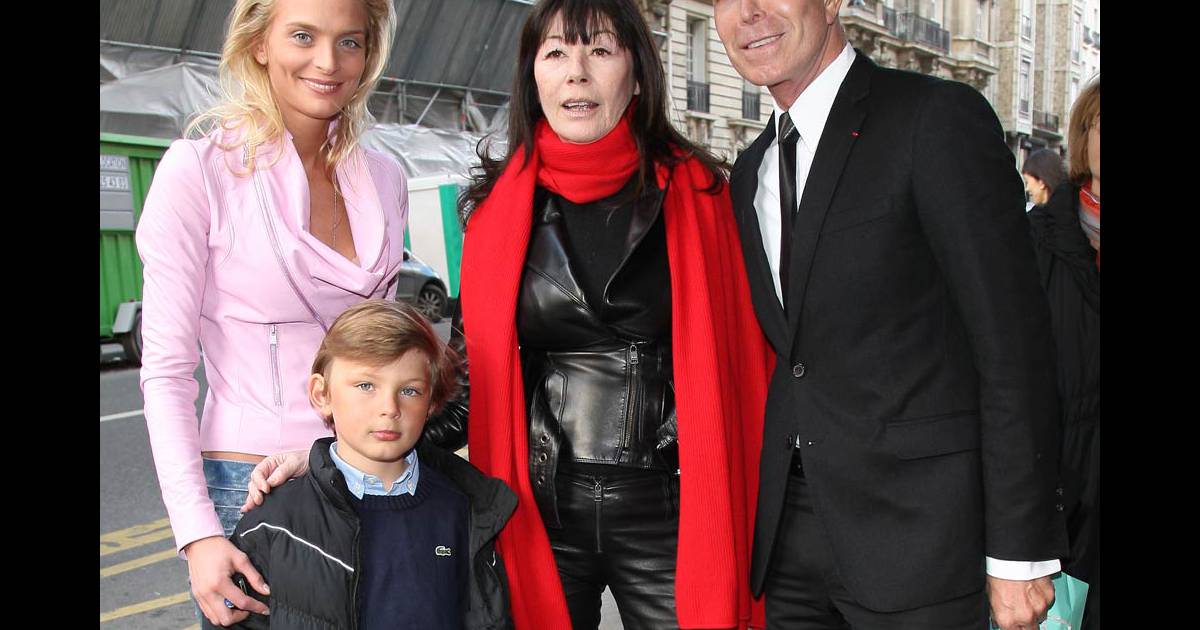 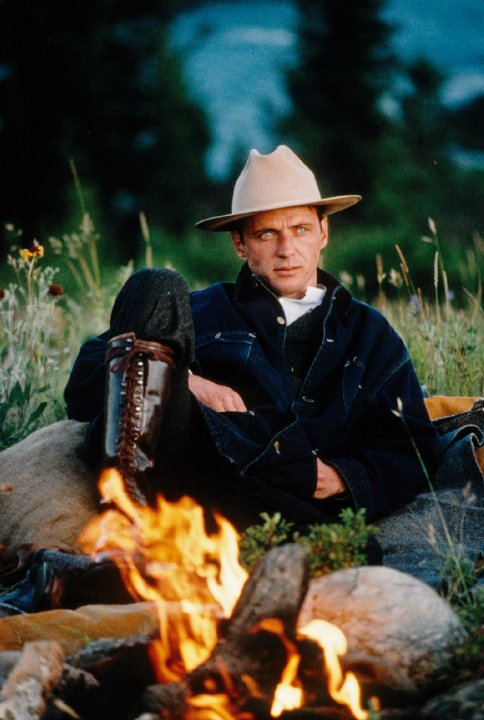 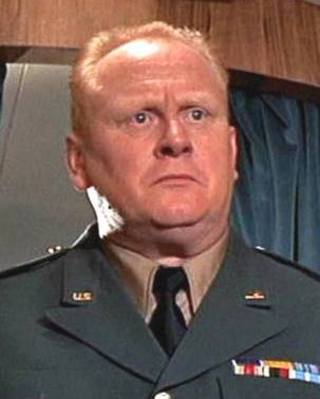 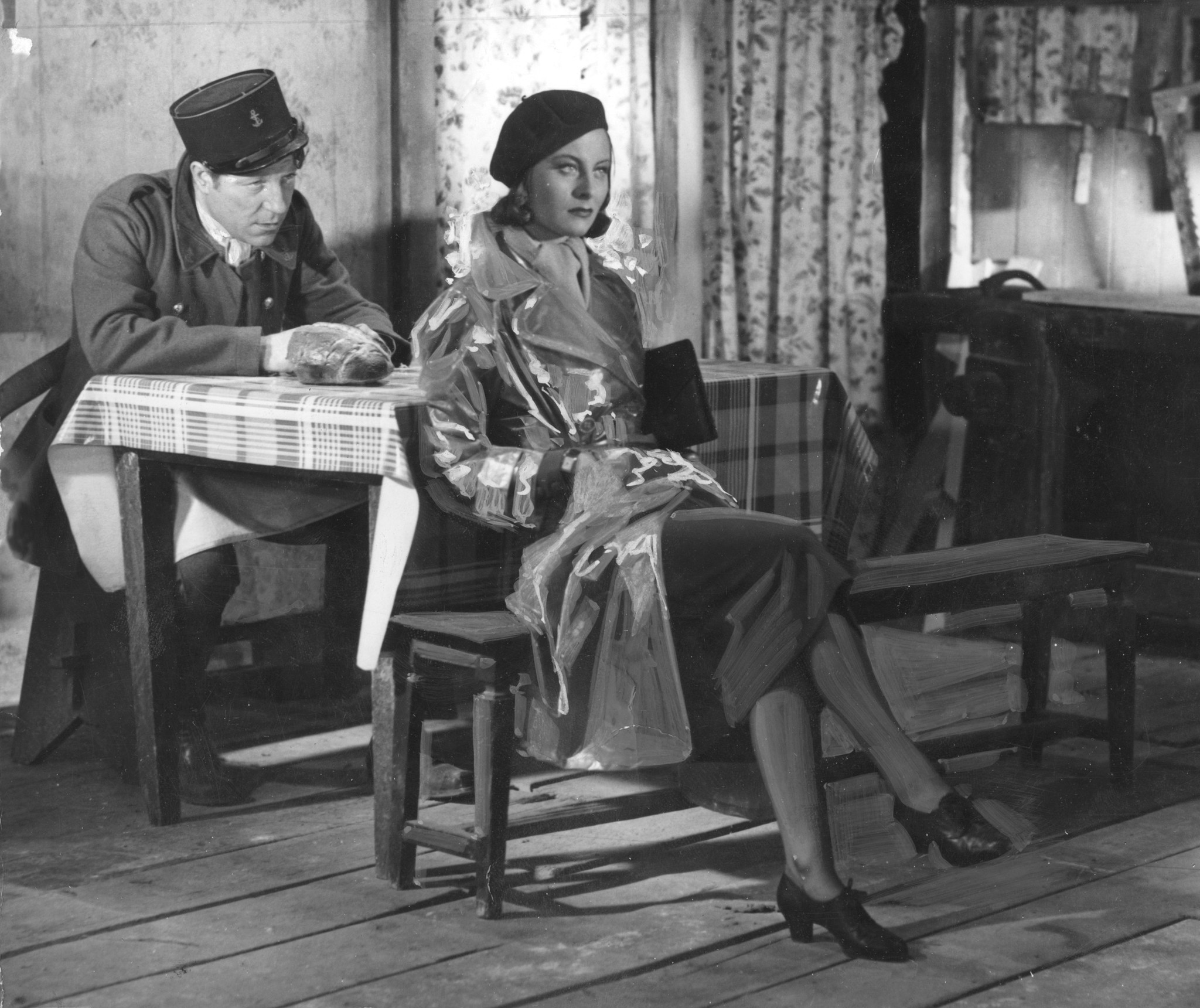 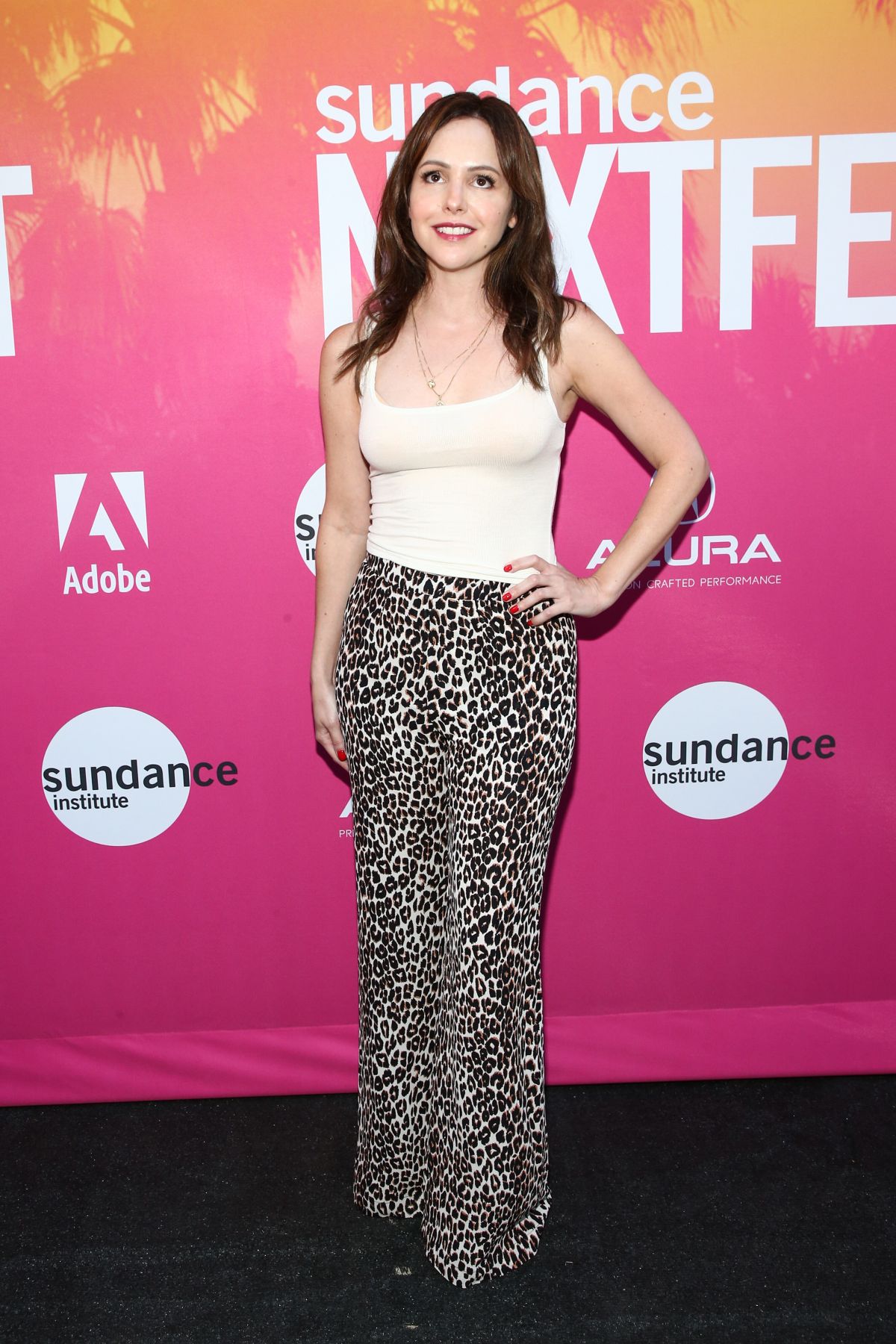 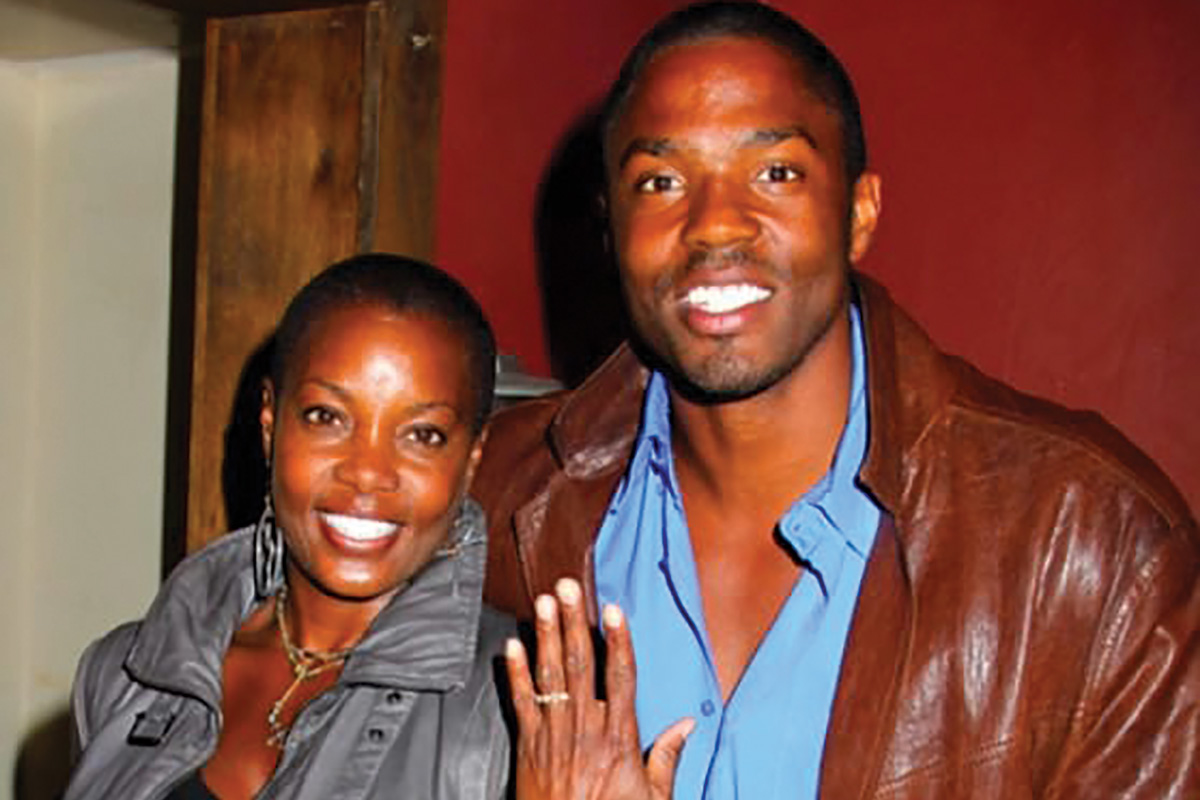 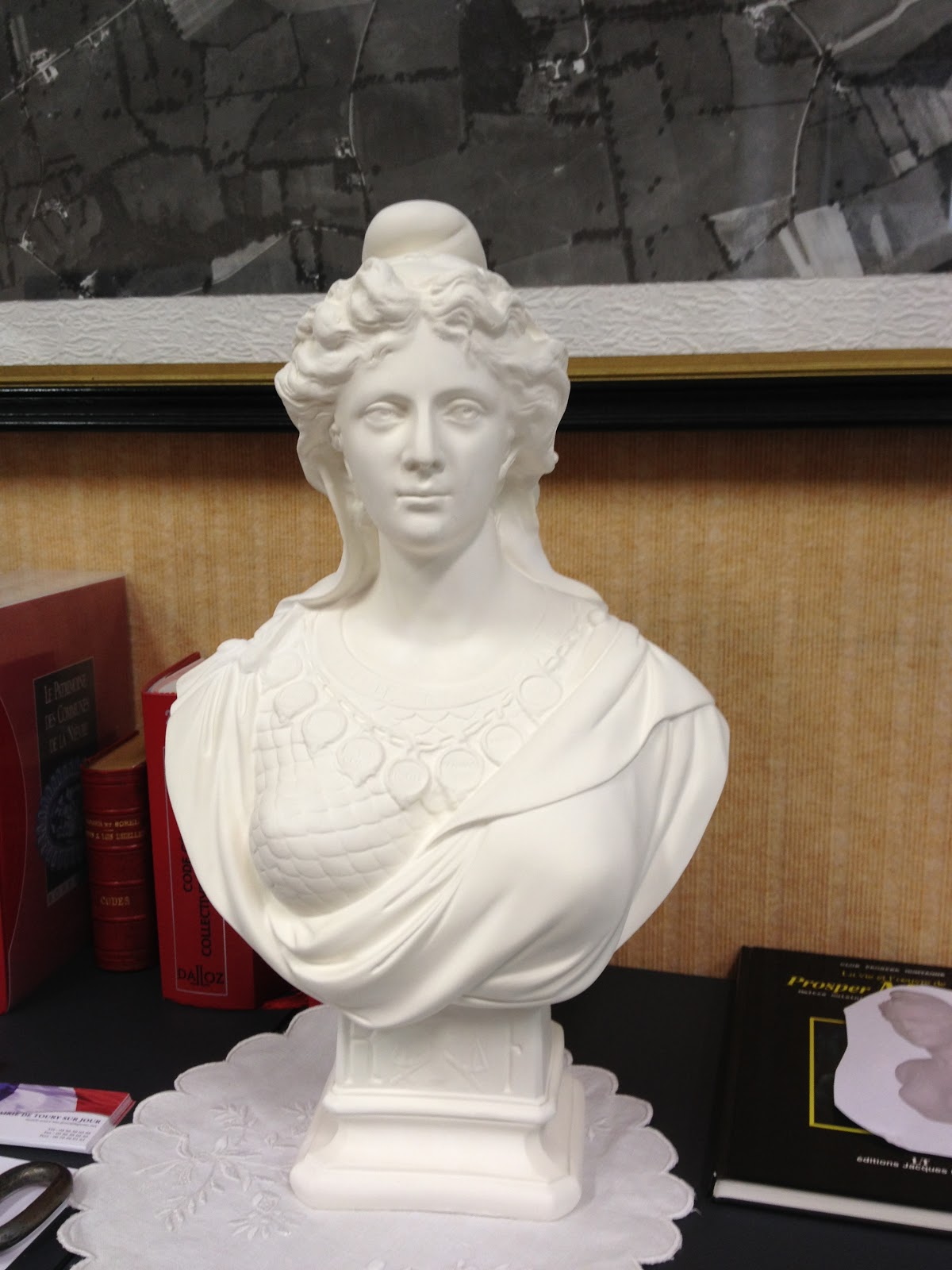 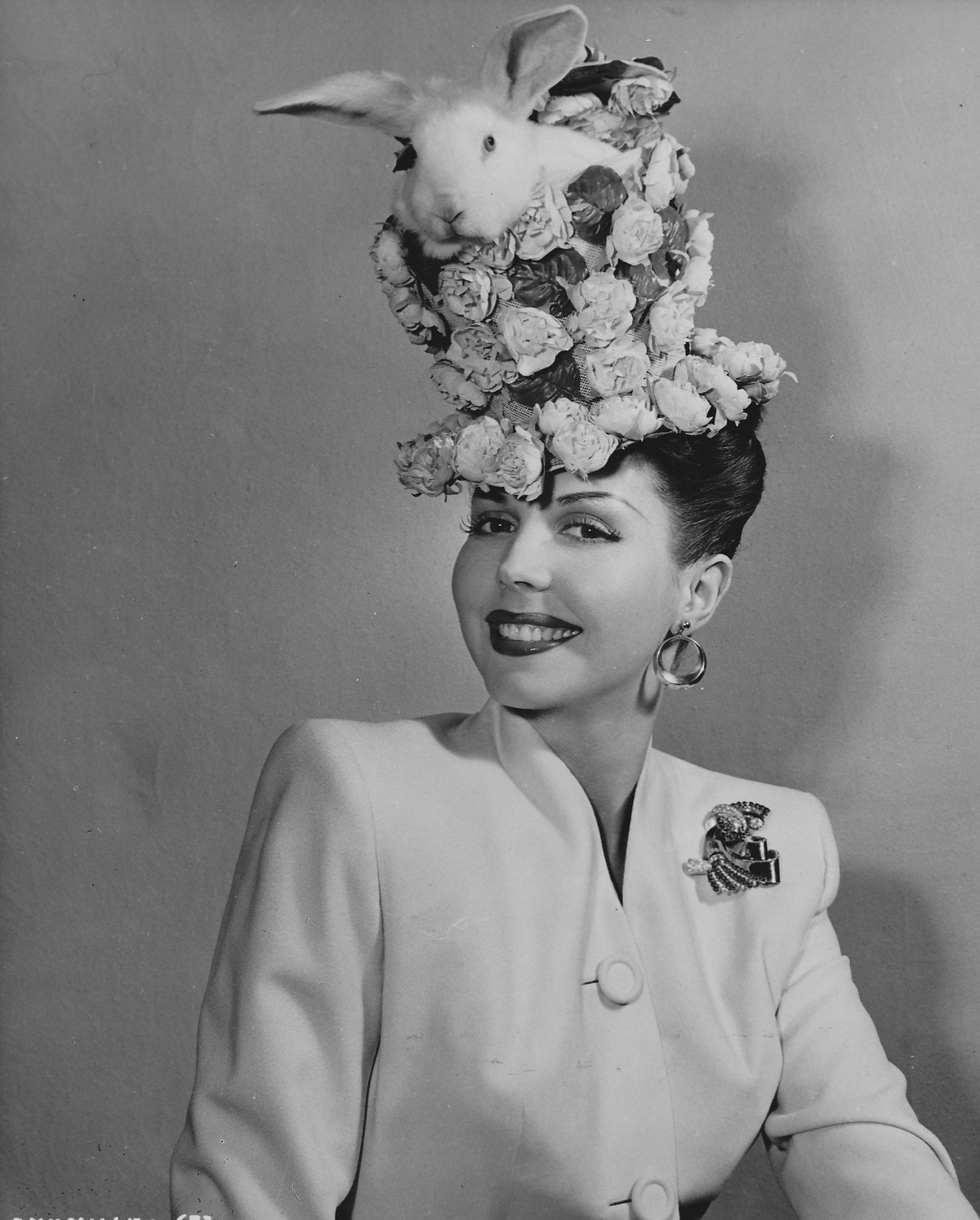 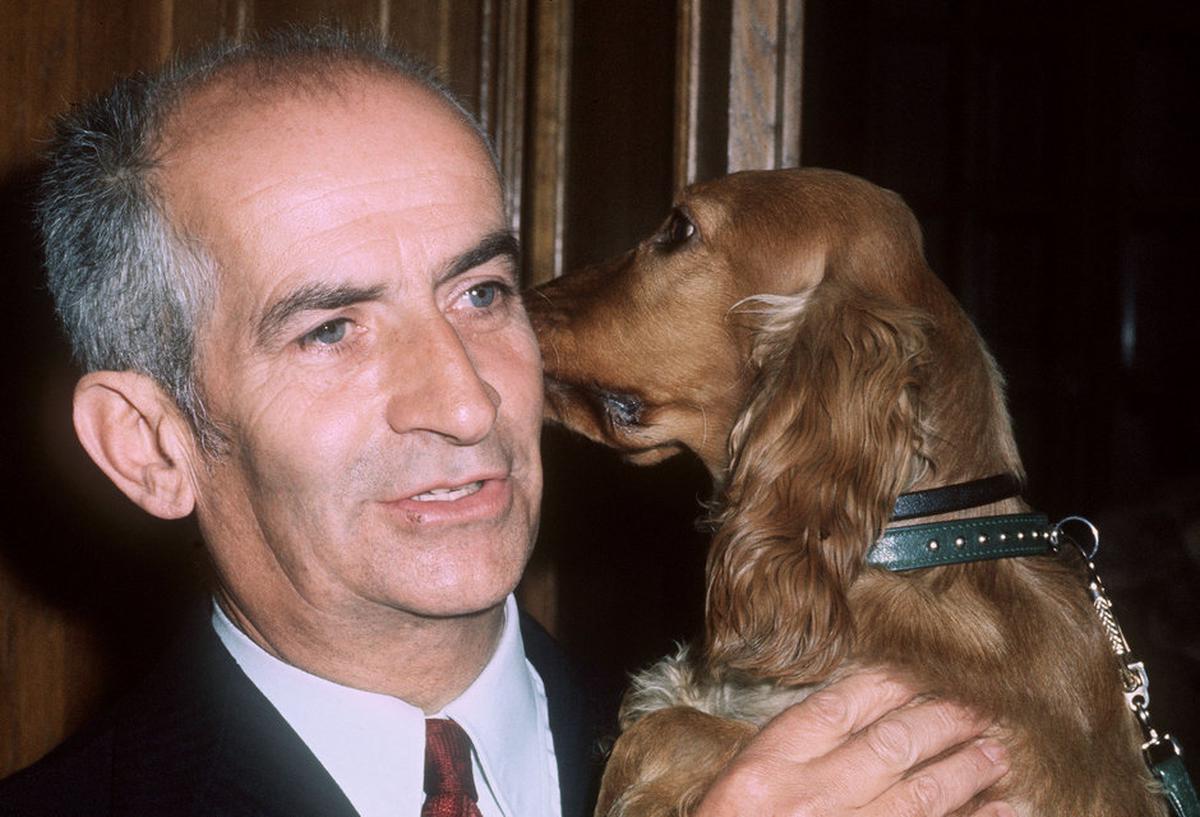 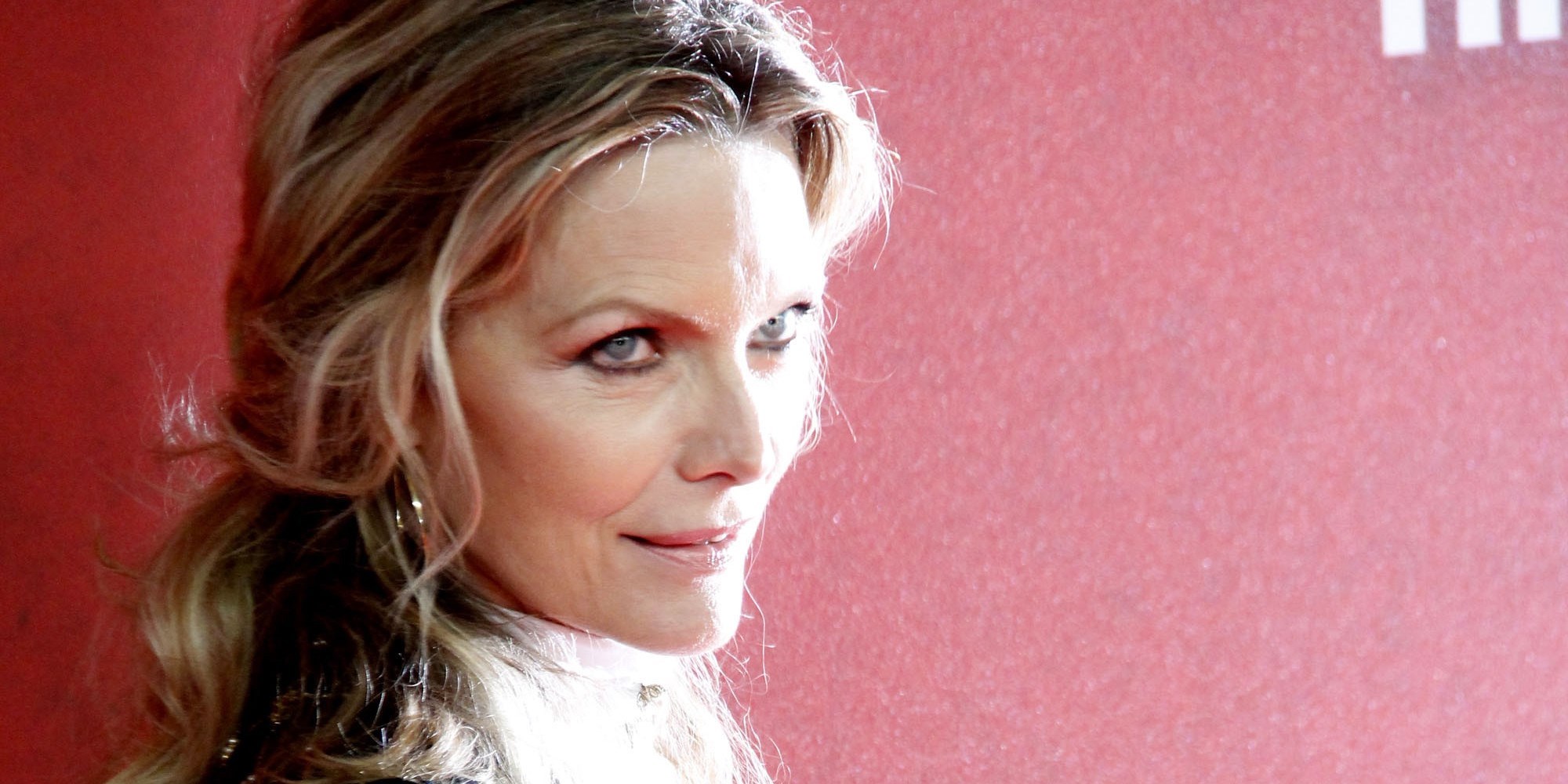 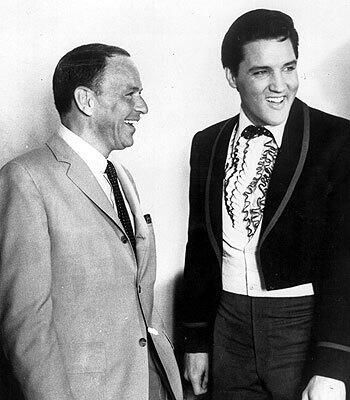 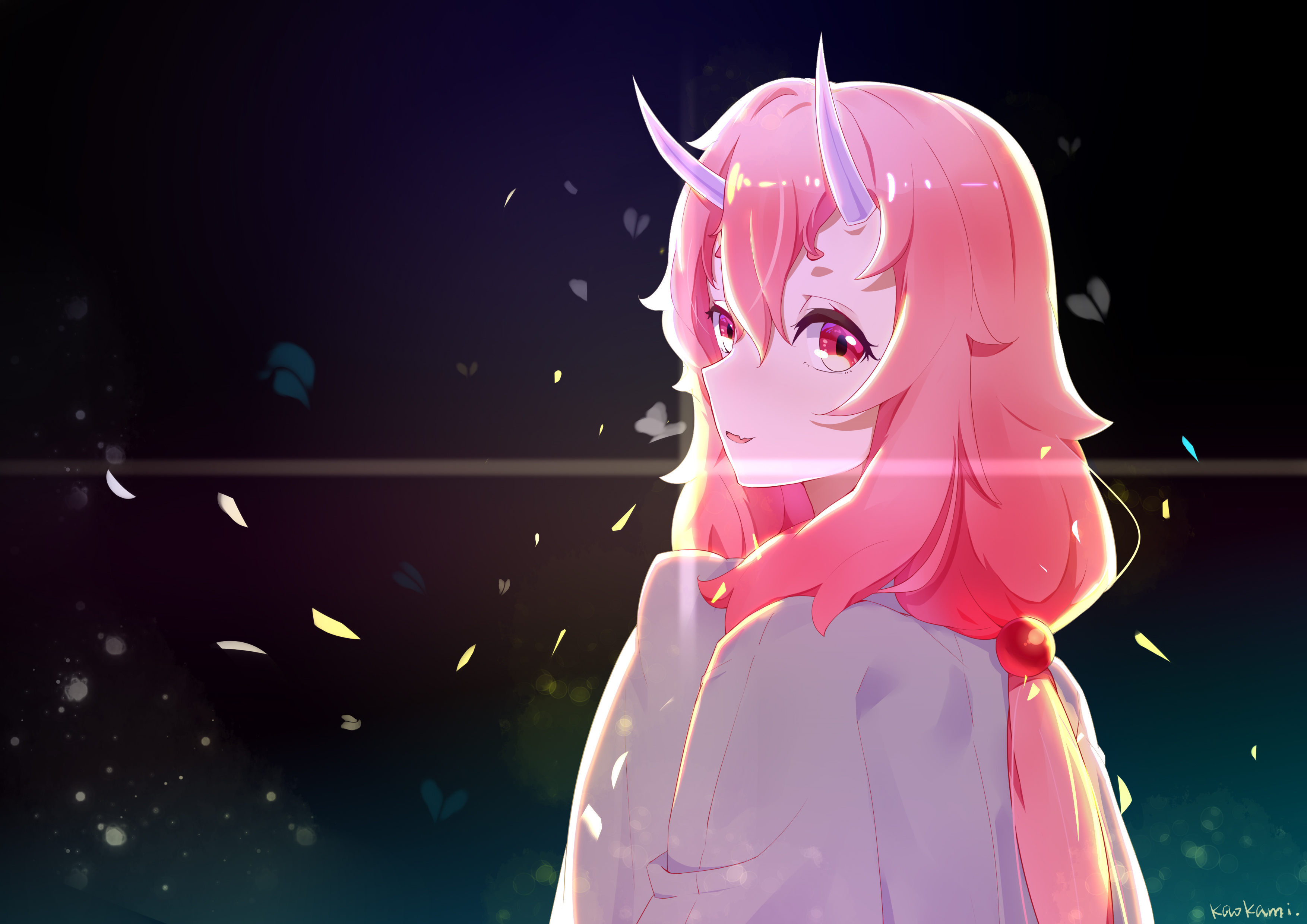 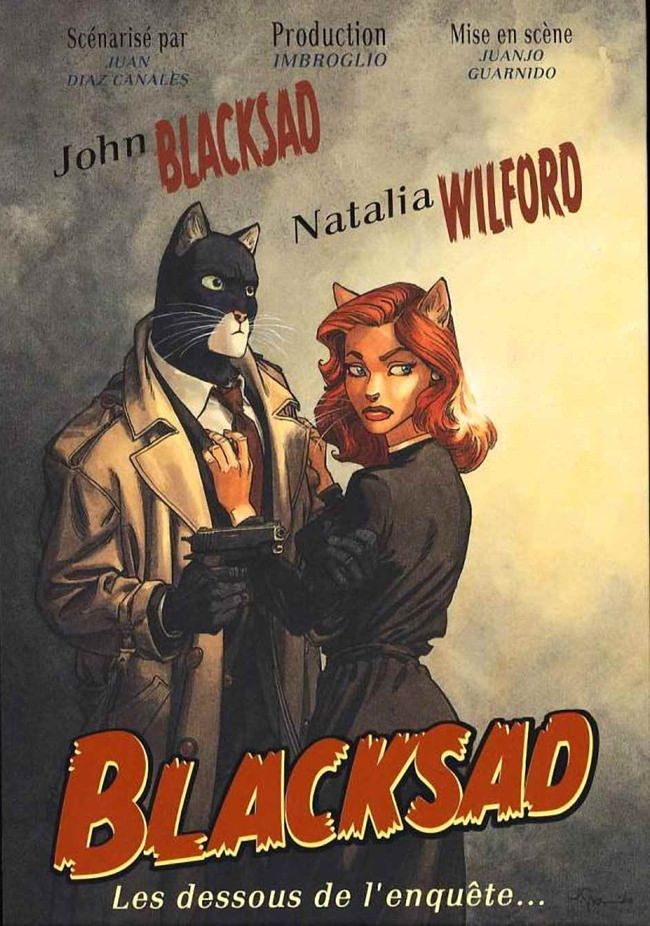 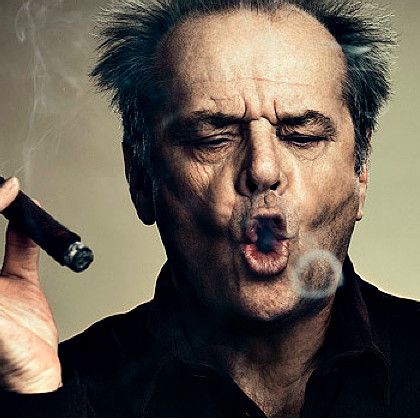 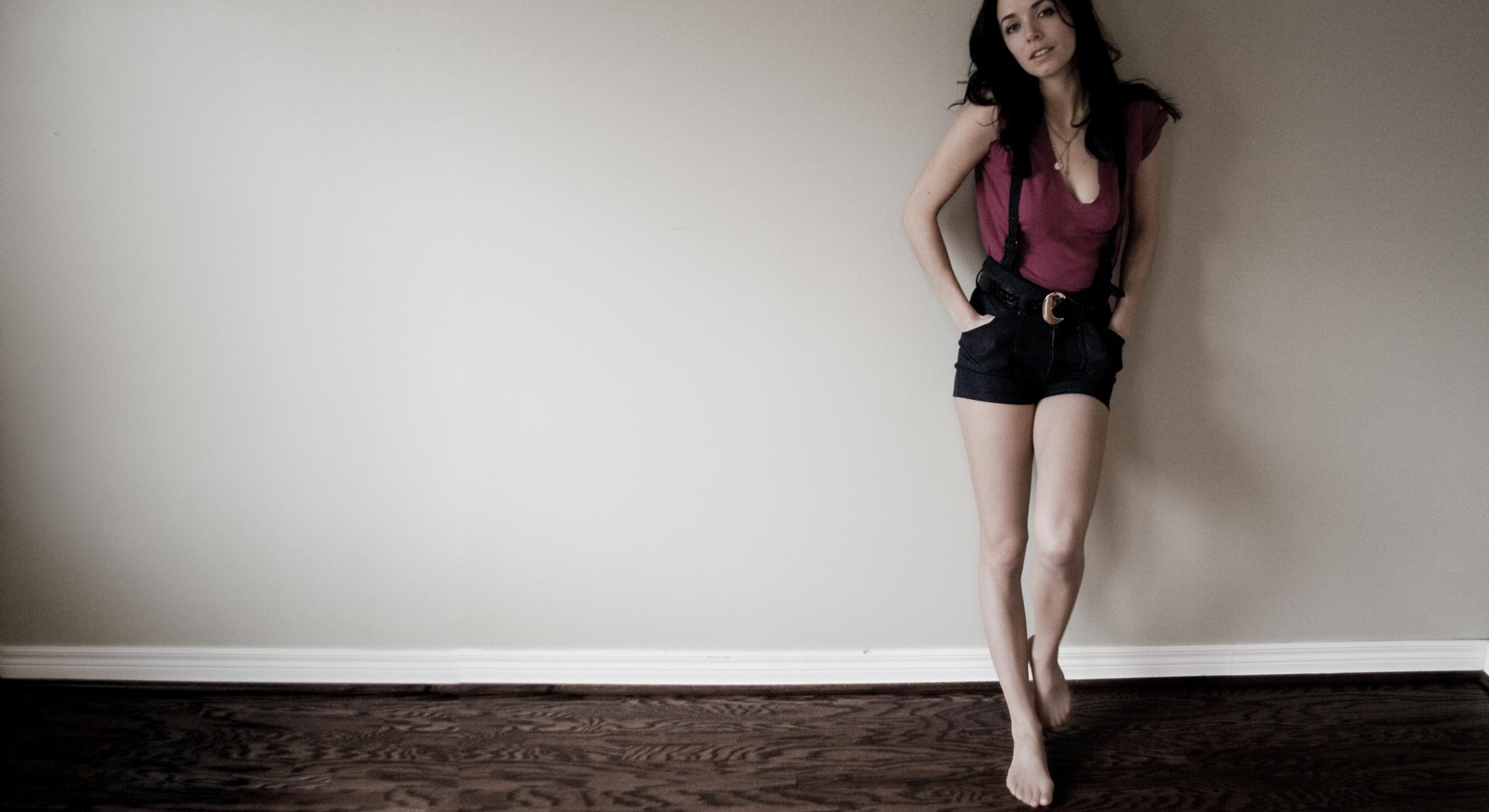 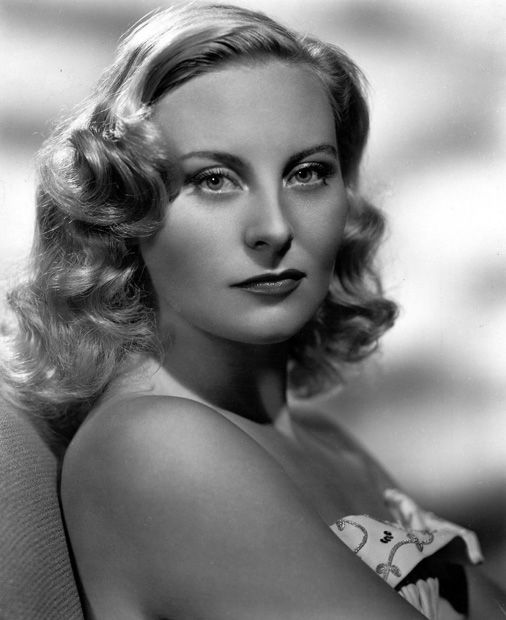 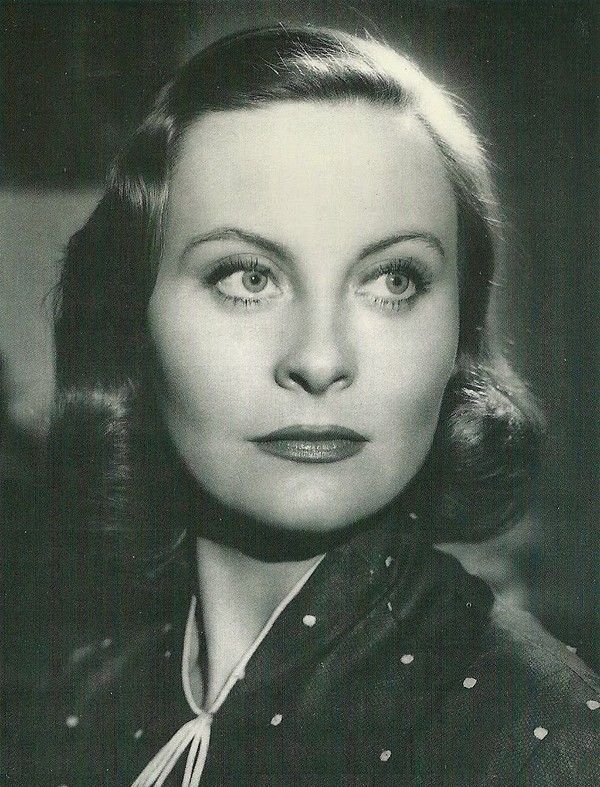 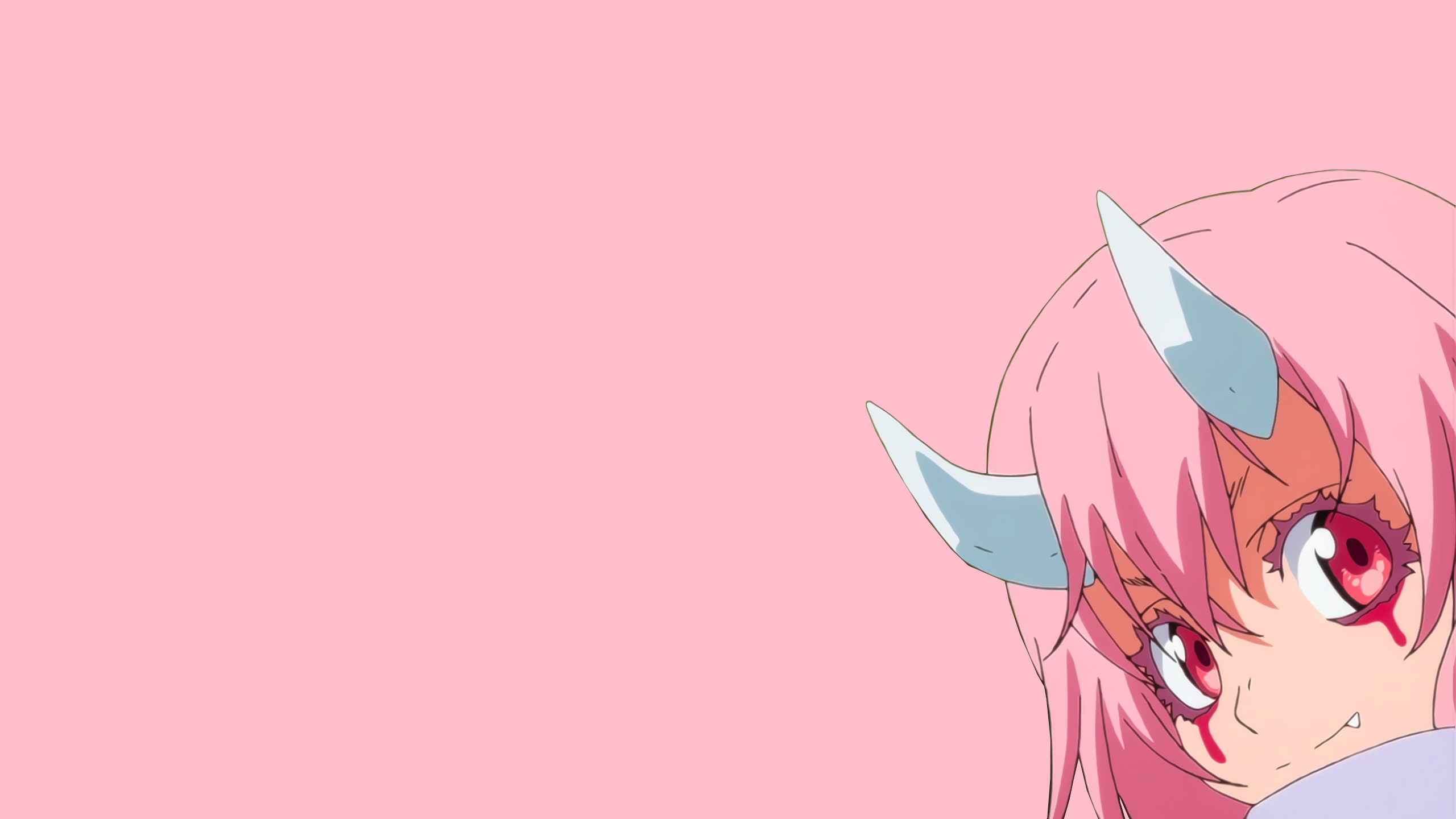