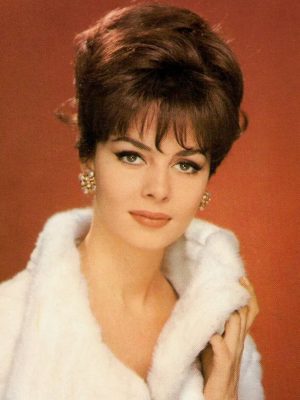 Michèle Mercier (born 1 January 1939 as Jocelyne Yvonne Renée Mercier) is a French actress. In the course of her career she has worked with leading directors like François Truffaut, Jean-Pierre Melville, Jacques Deray, Dino Risi, Mario Monicelli, Mario Bava, Peter Collinson and Ken Annakin. Her leading men have included Marcello Mastroianni, Vittorio Gassman, Jean-Paul Belmondo, Jean Gabin, Charles Aznavour, Robert Hossein, Charles Bronson, Tony Curtis and Charlton Heston. She has appeared in over fifty films, and is best known for her starring role in Angelique, Marquise des Anges.The daughter of a French pharmacist father and an Italian mother, she initially wanted to be a dancer. The circumstances of war made this difficult and her parents saw it as only a whim; however, her determination won through and she joined the "ballet-rats", as the dancers of the chorus are termed. She was soon advanced to soloist in the Nice Opéra. At the age of 15 she met Maurice Chevalier, who predicted that she would be a success.

When and where Michele Mercier was born? 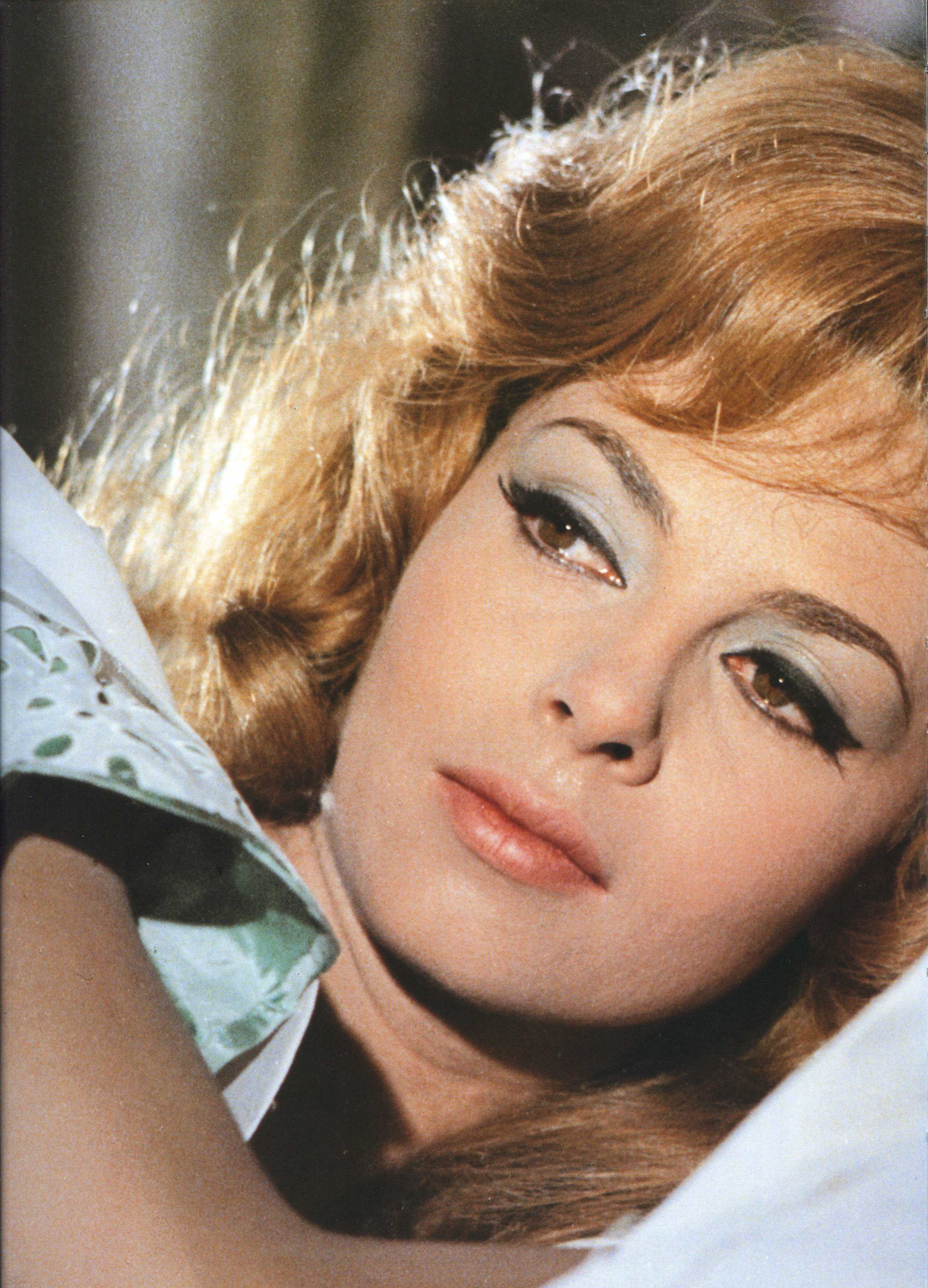 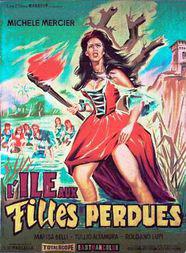 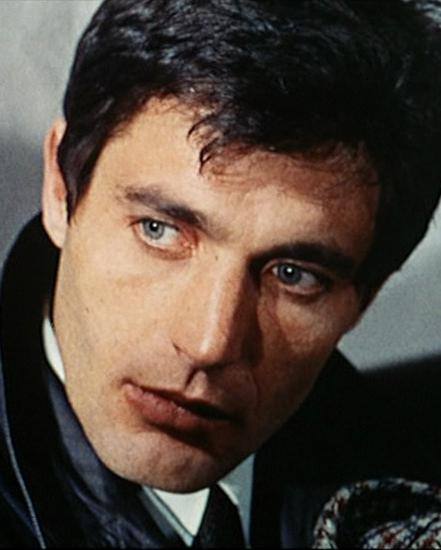 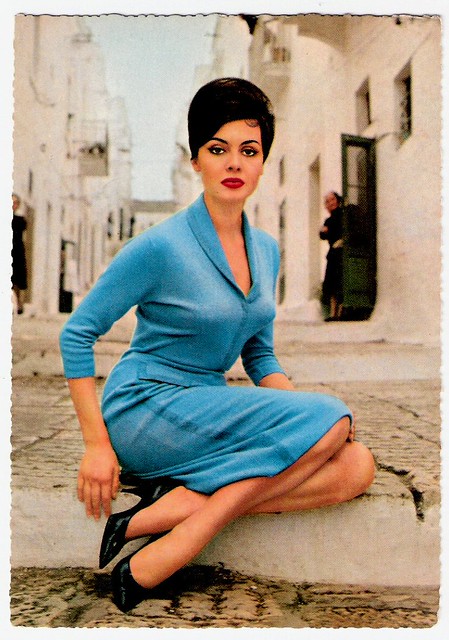 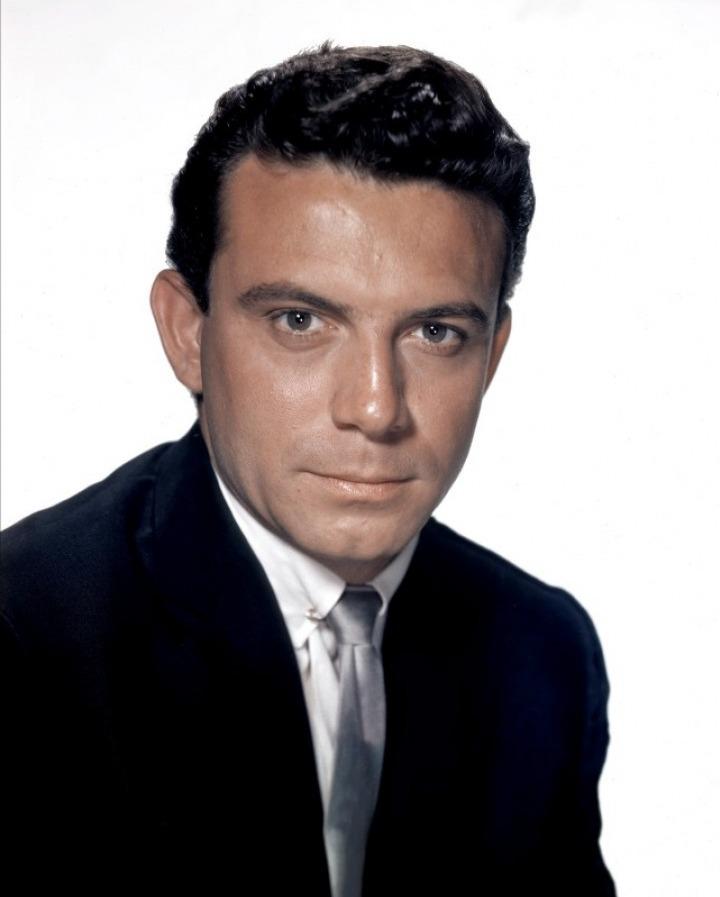 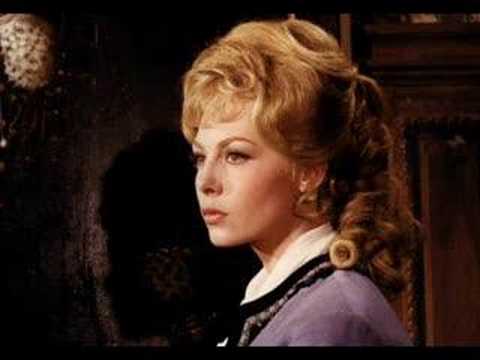 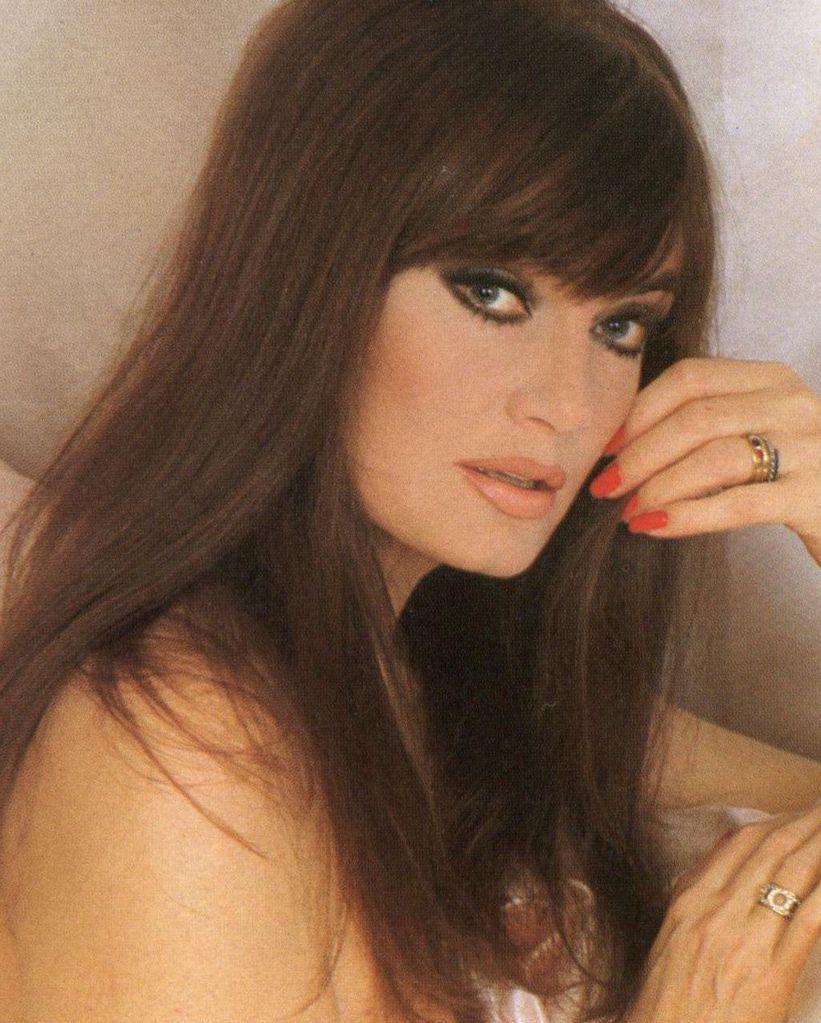 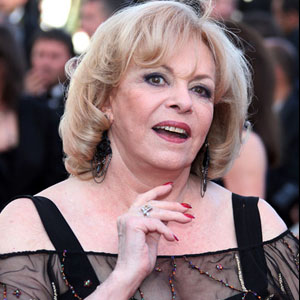 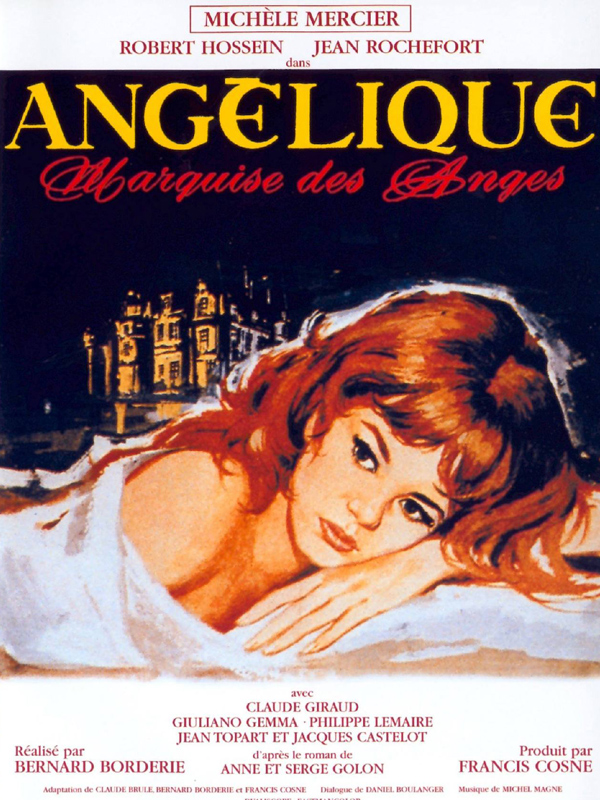 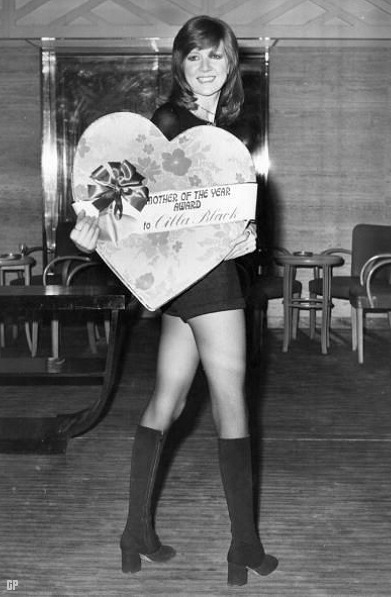 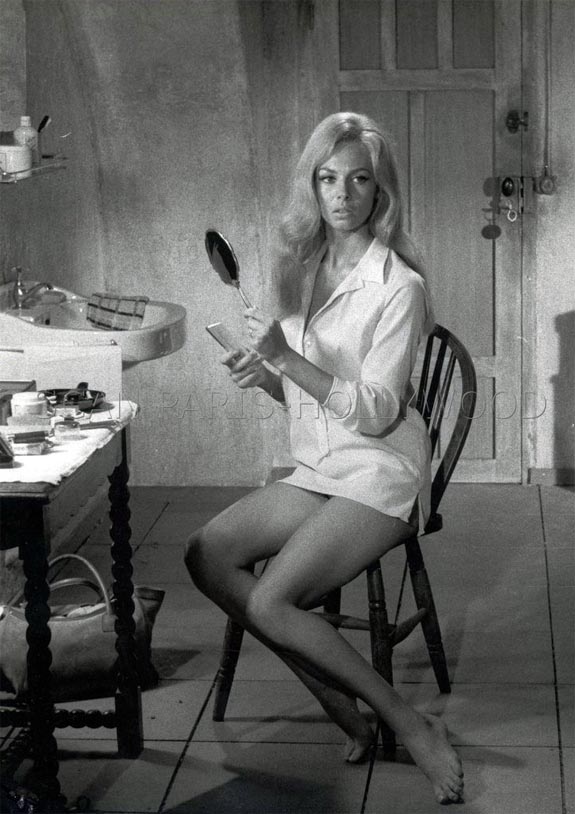 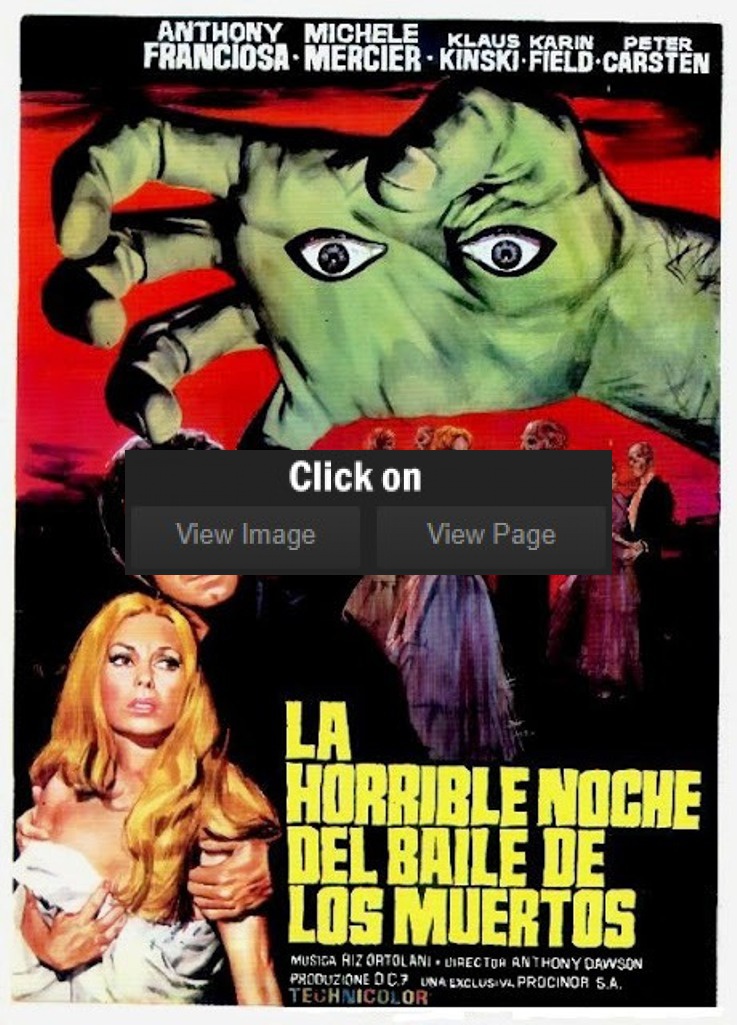 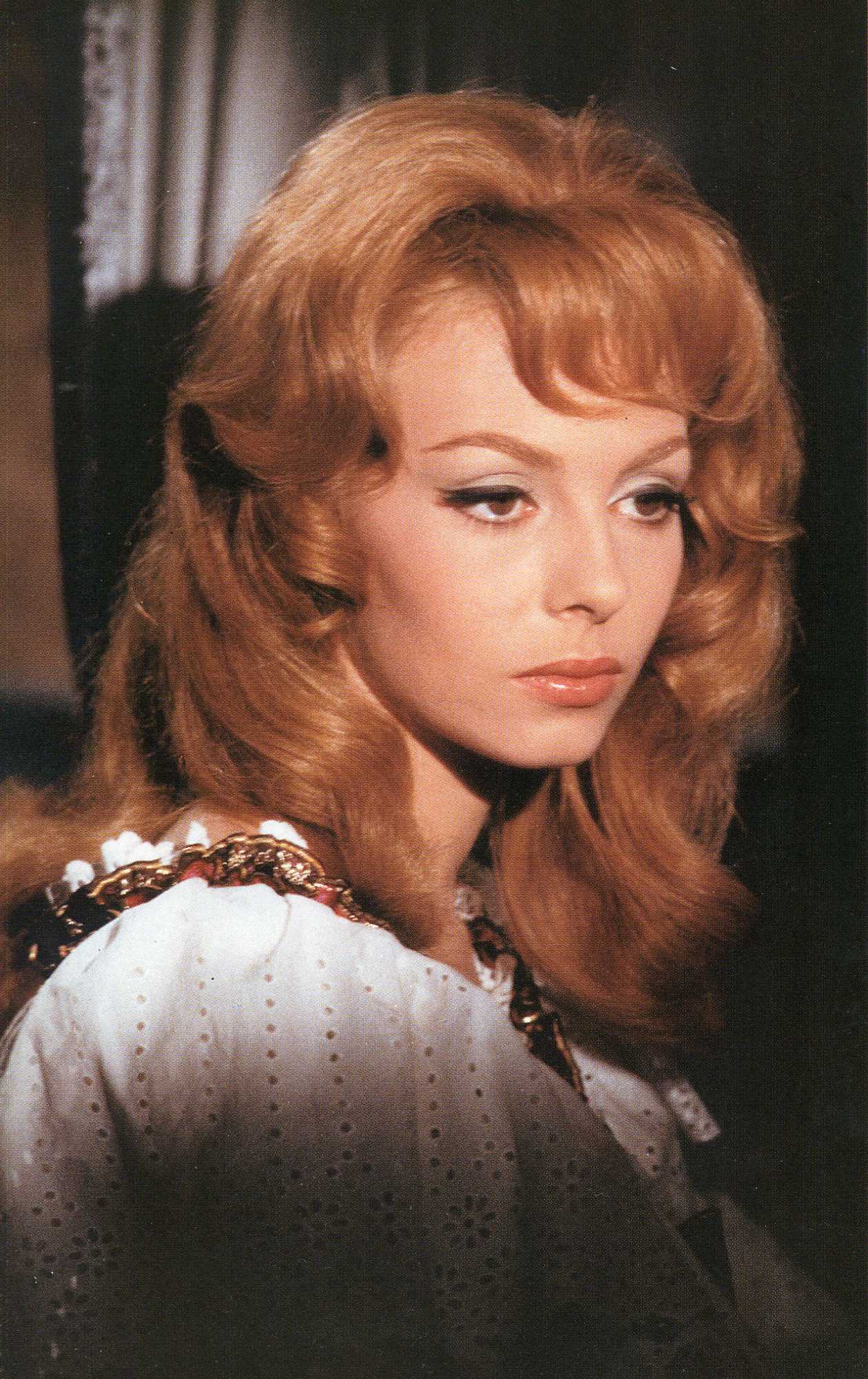 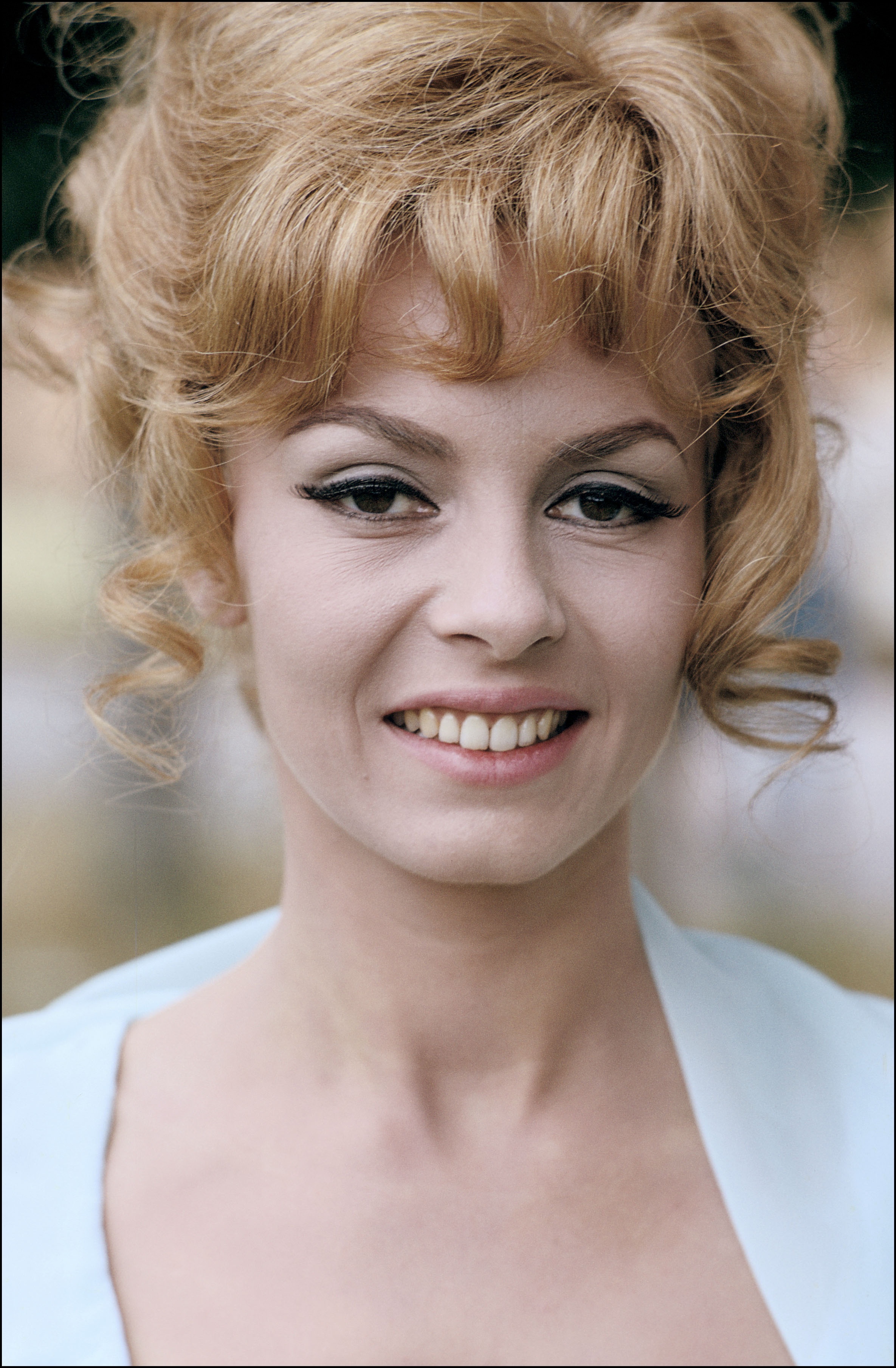 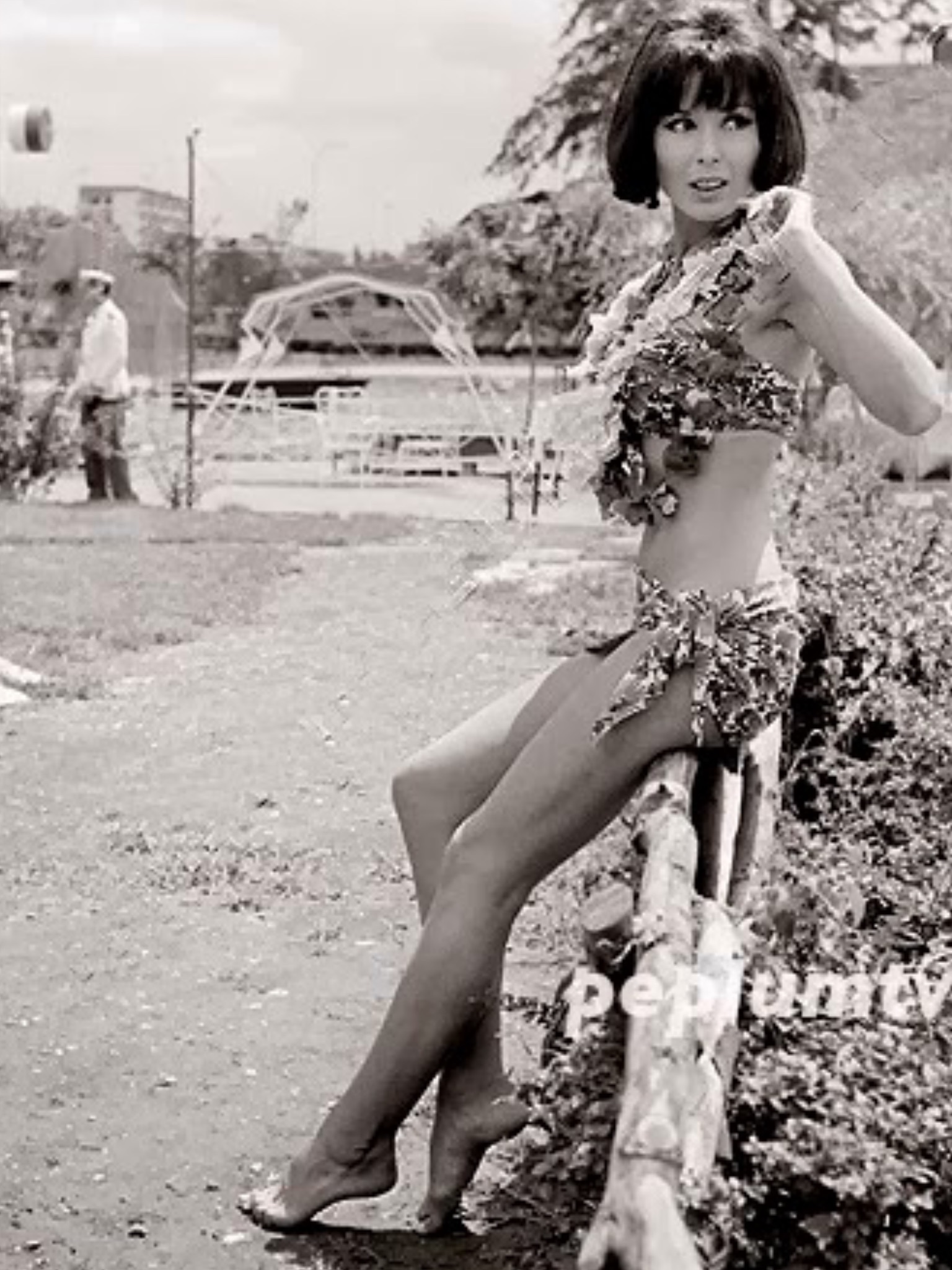 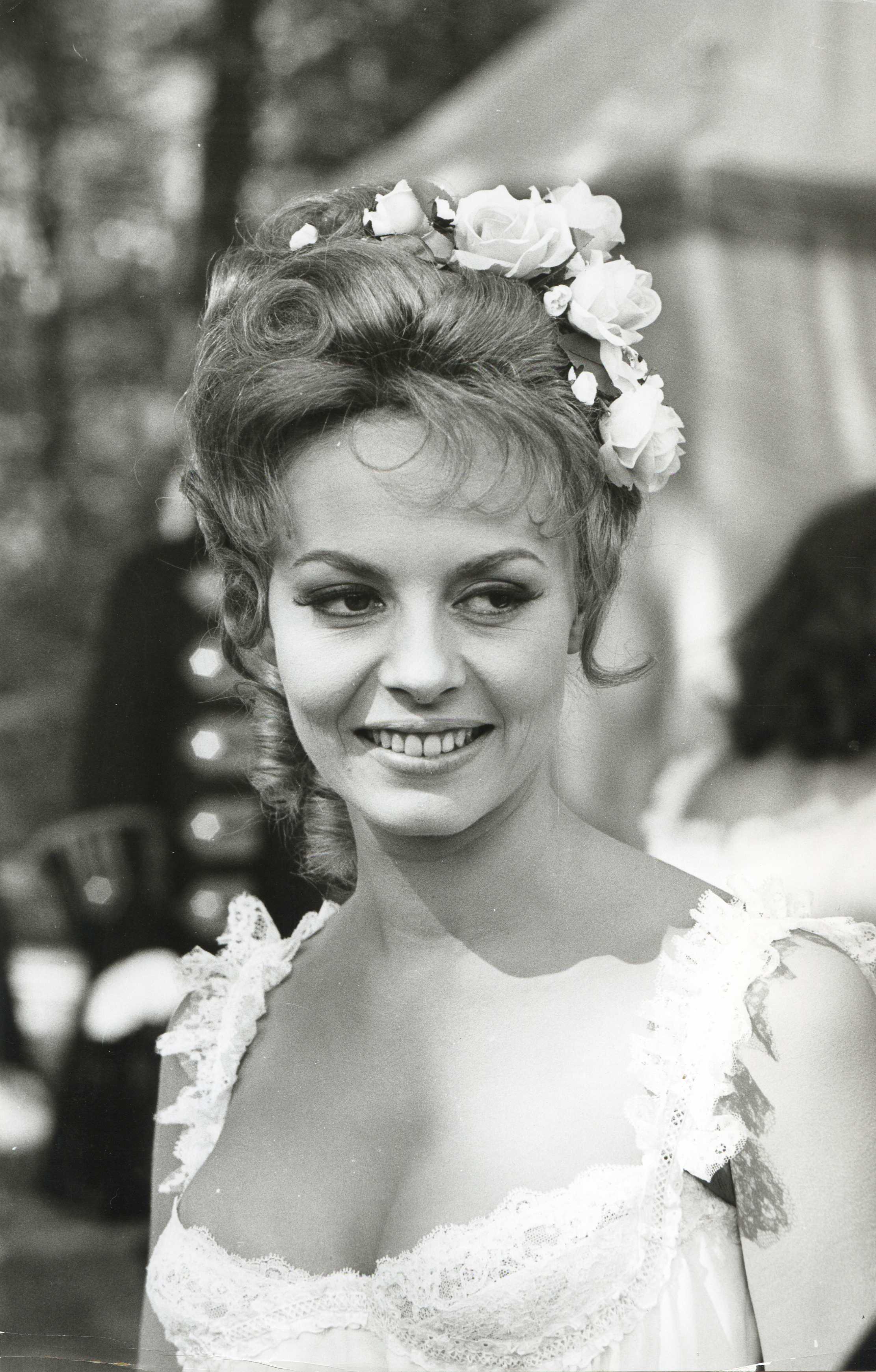 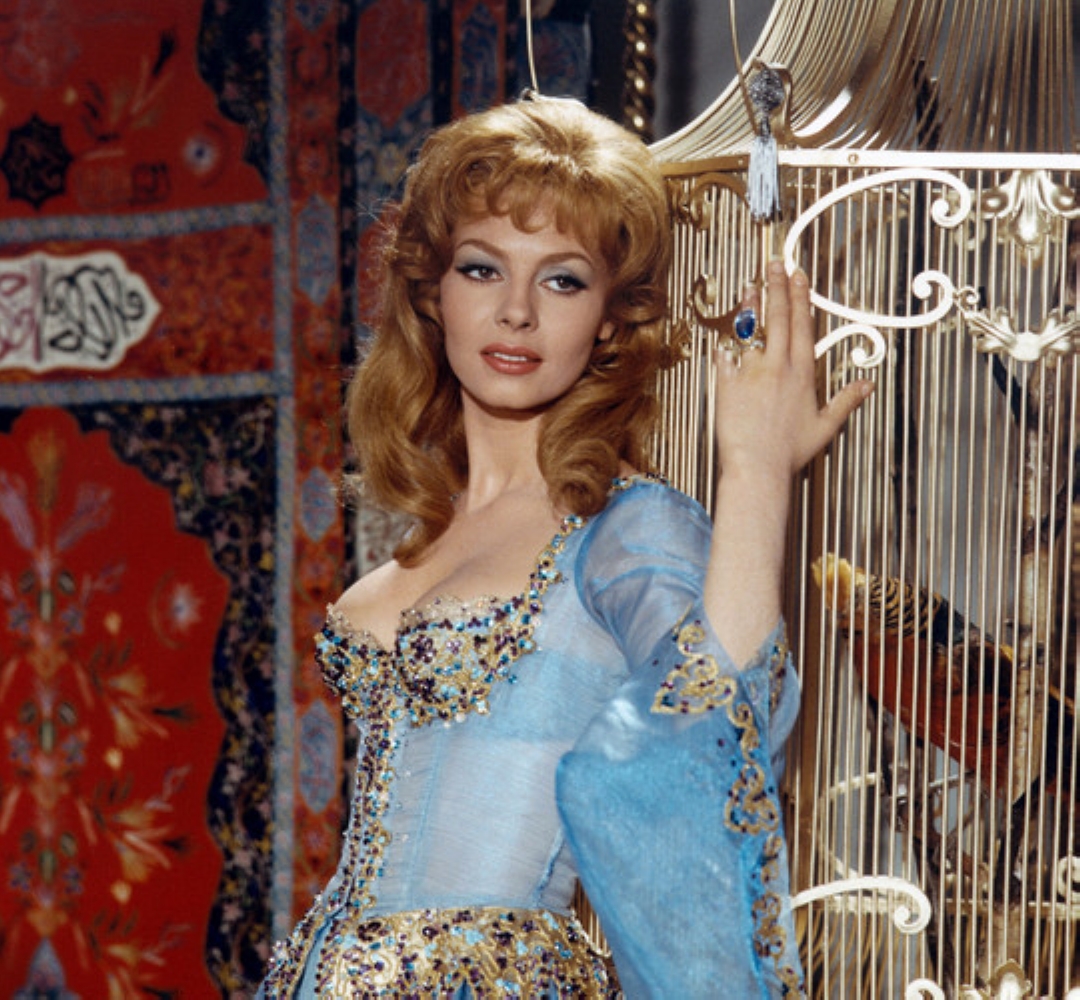 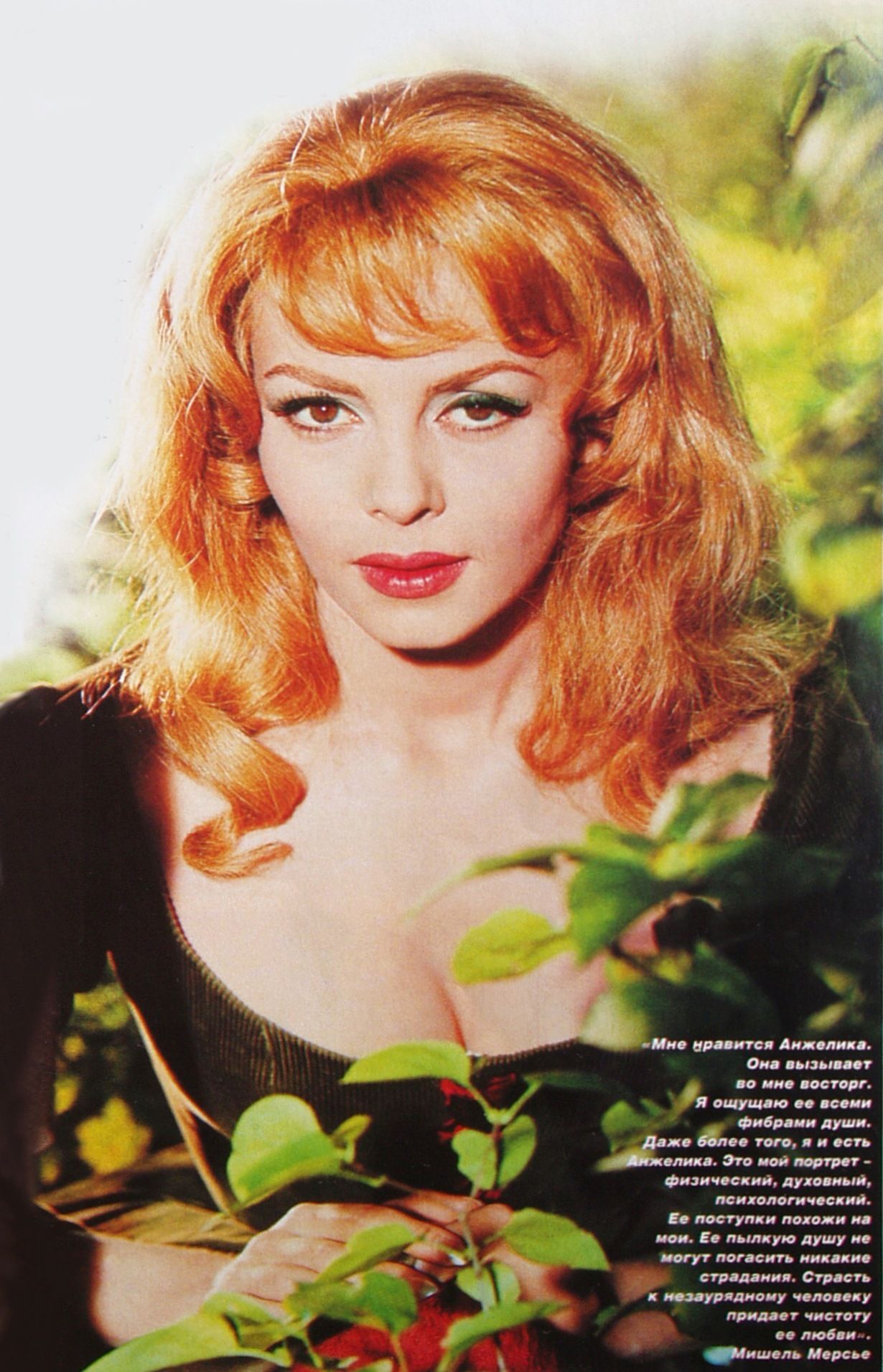 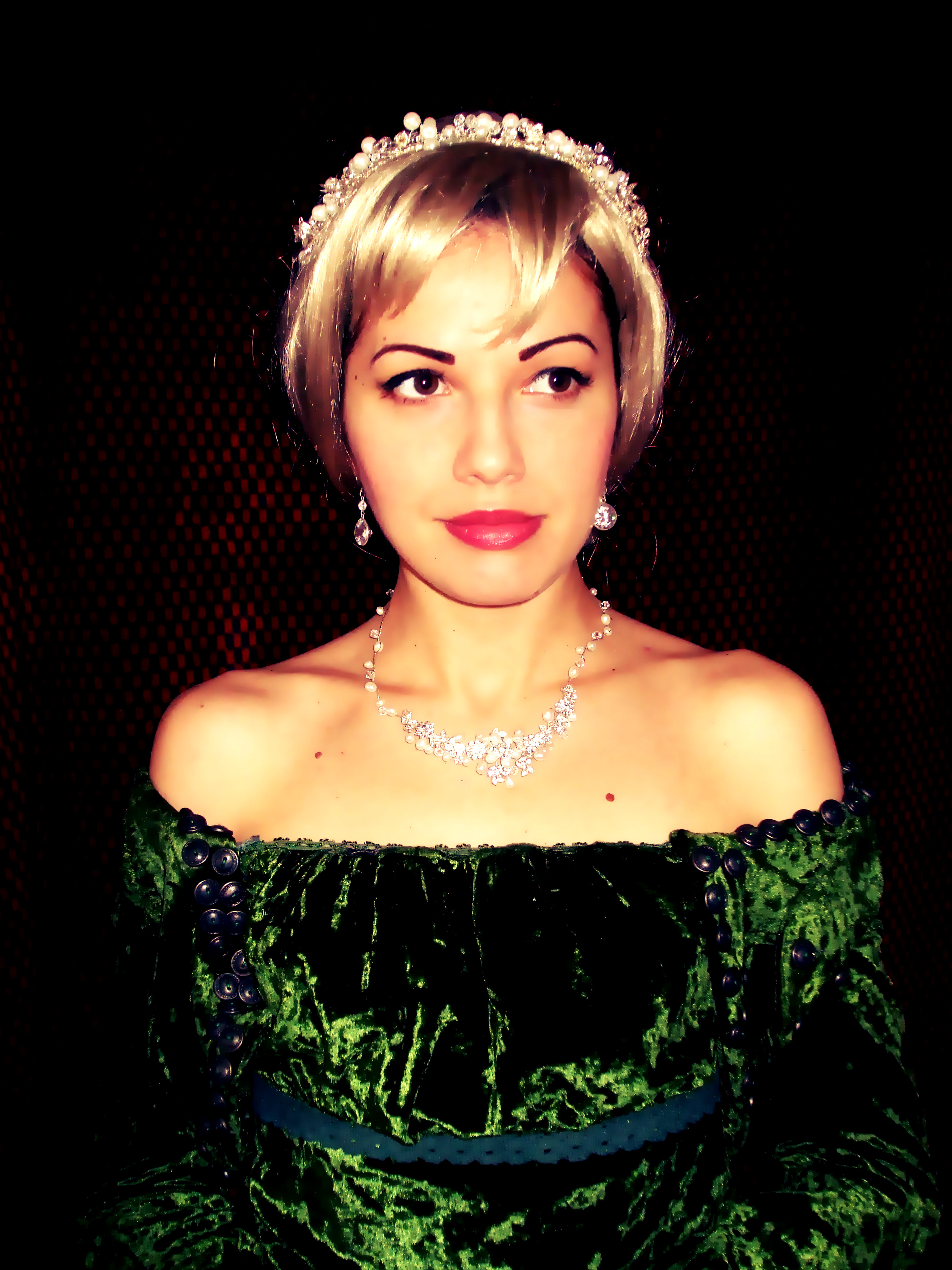 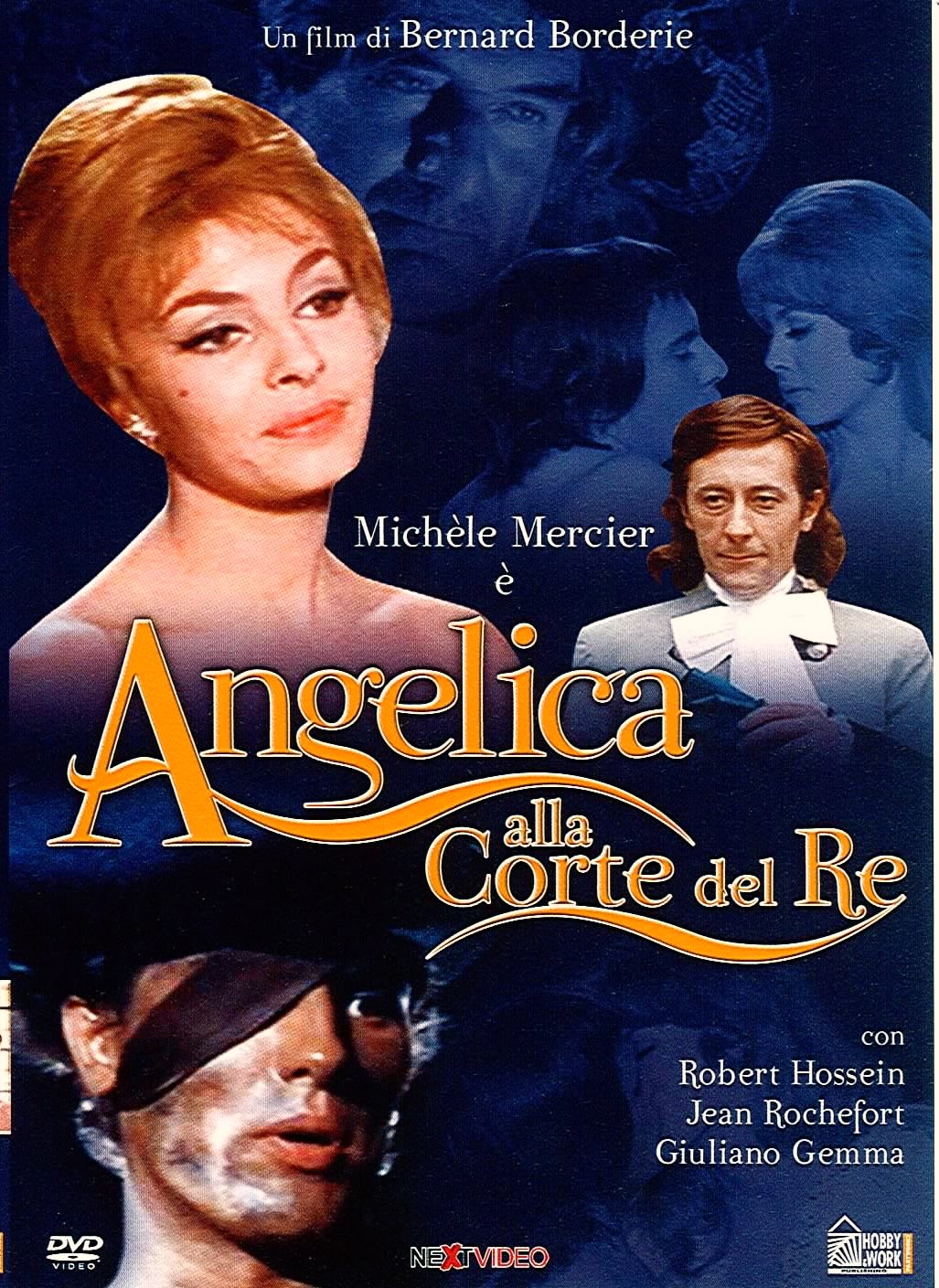 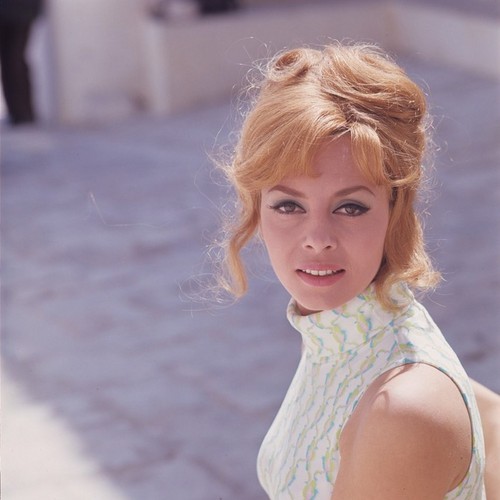 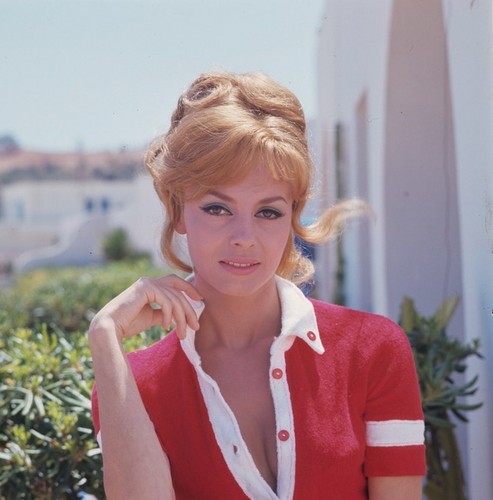 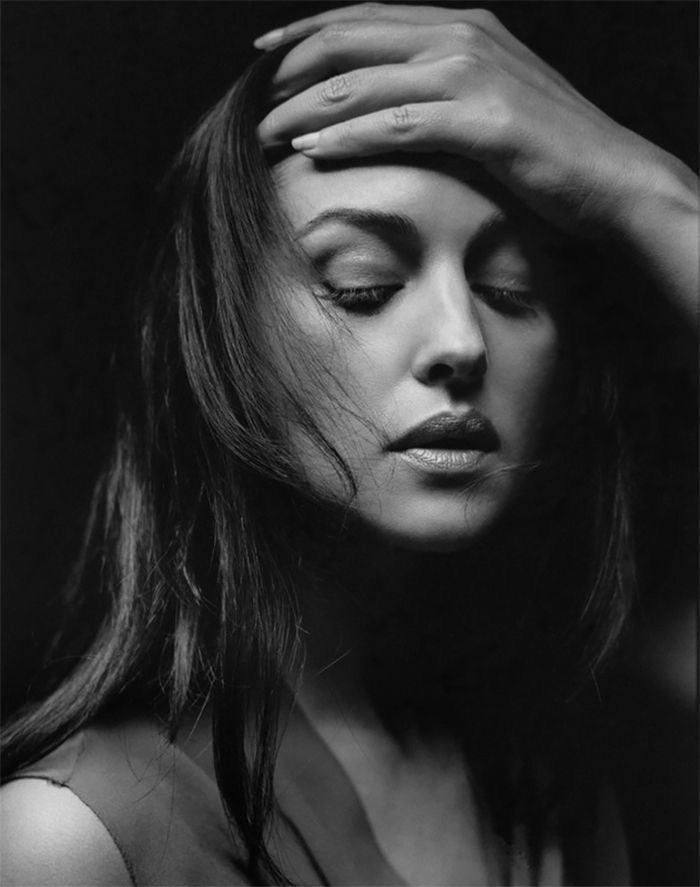 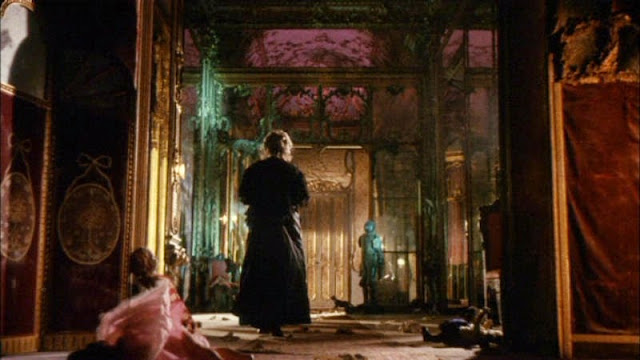 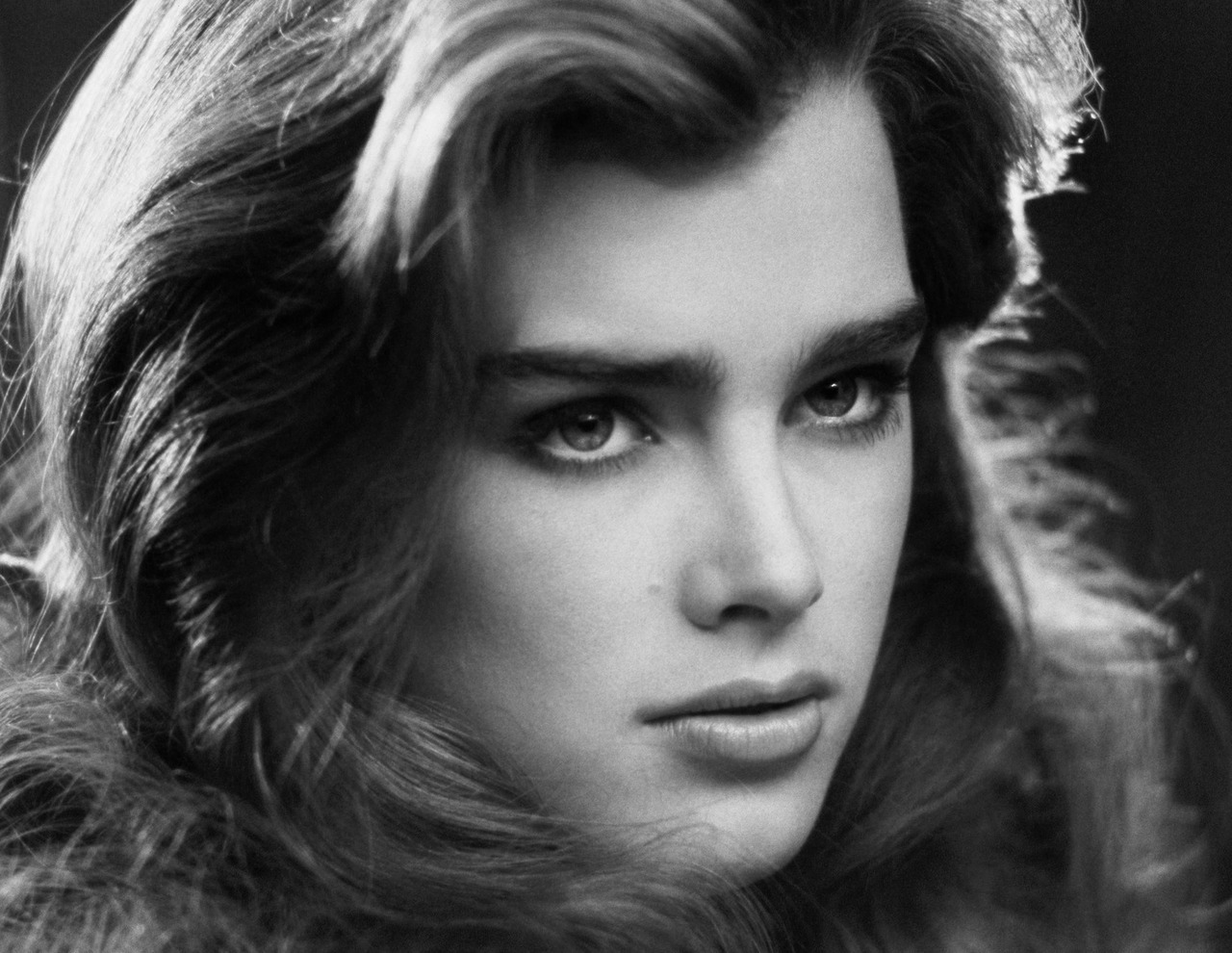 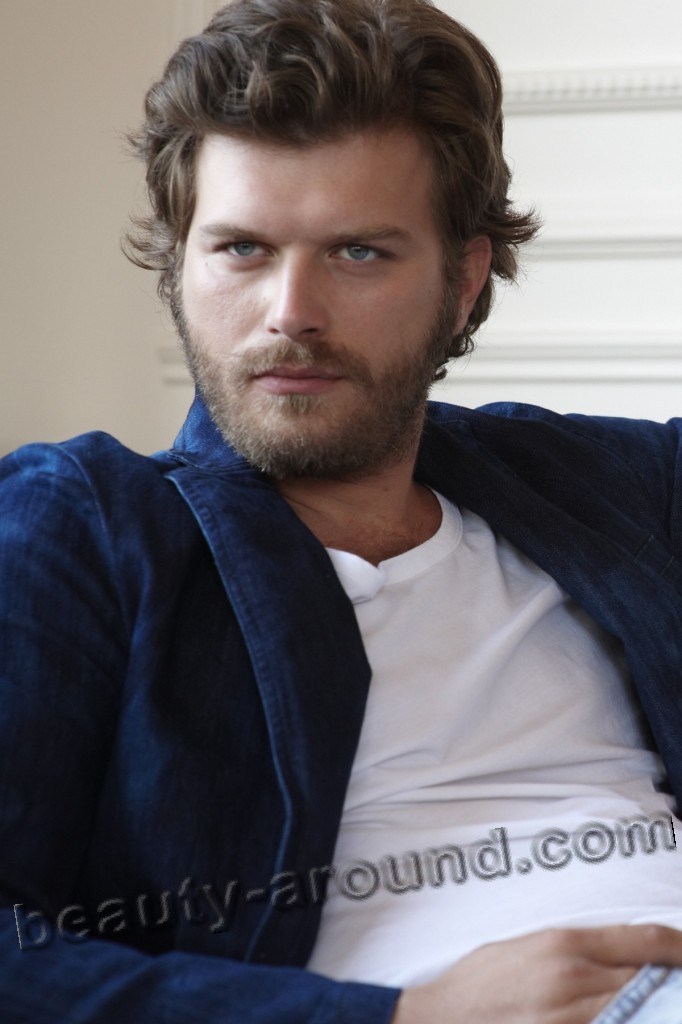 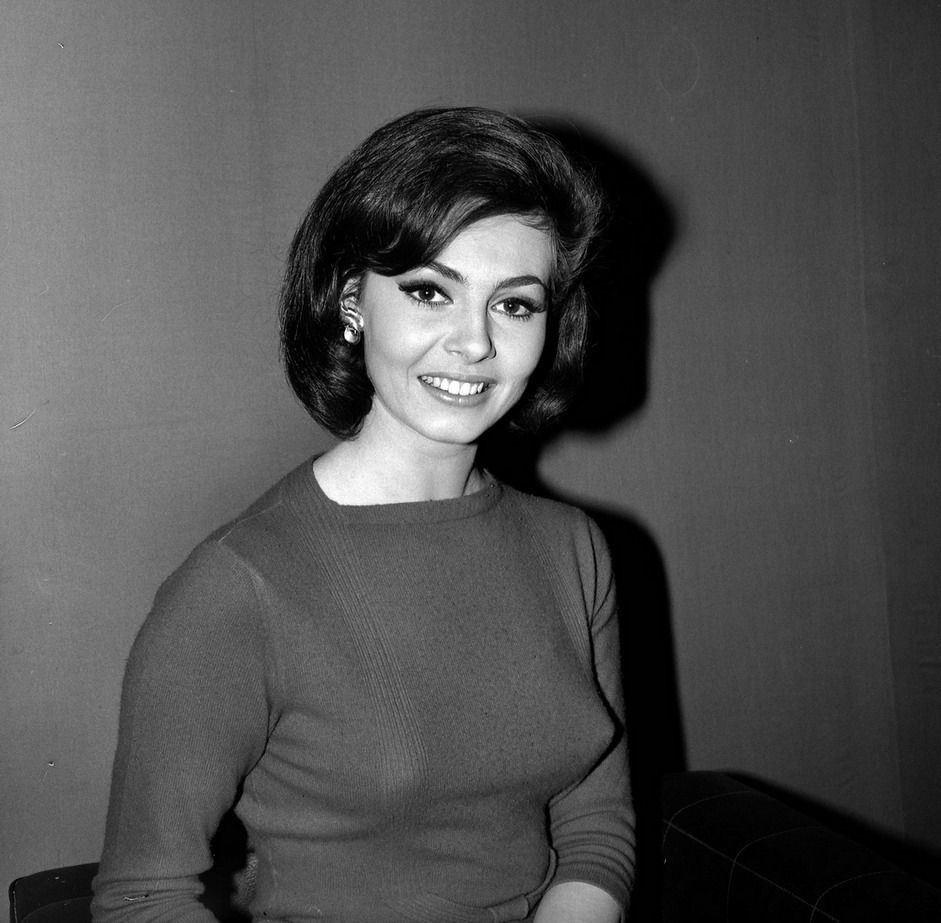 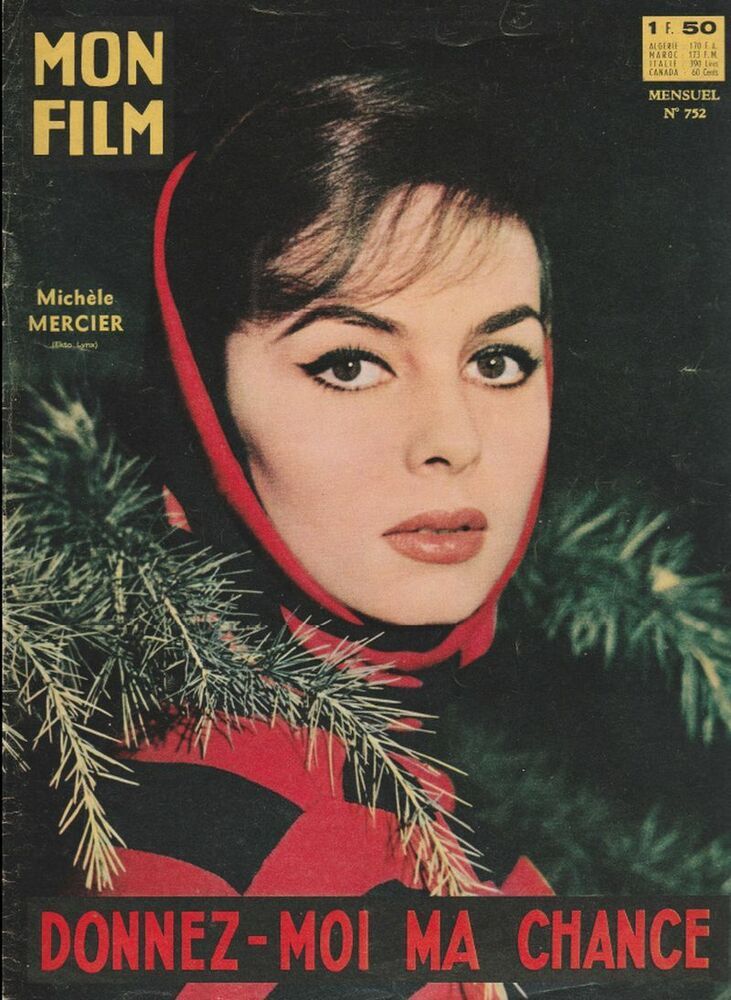 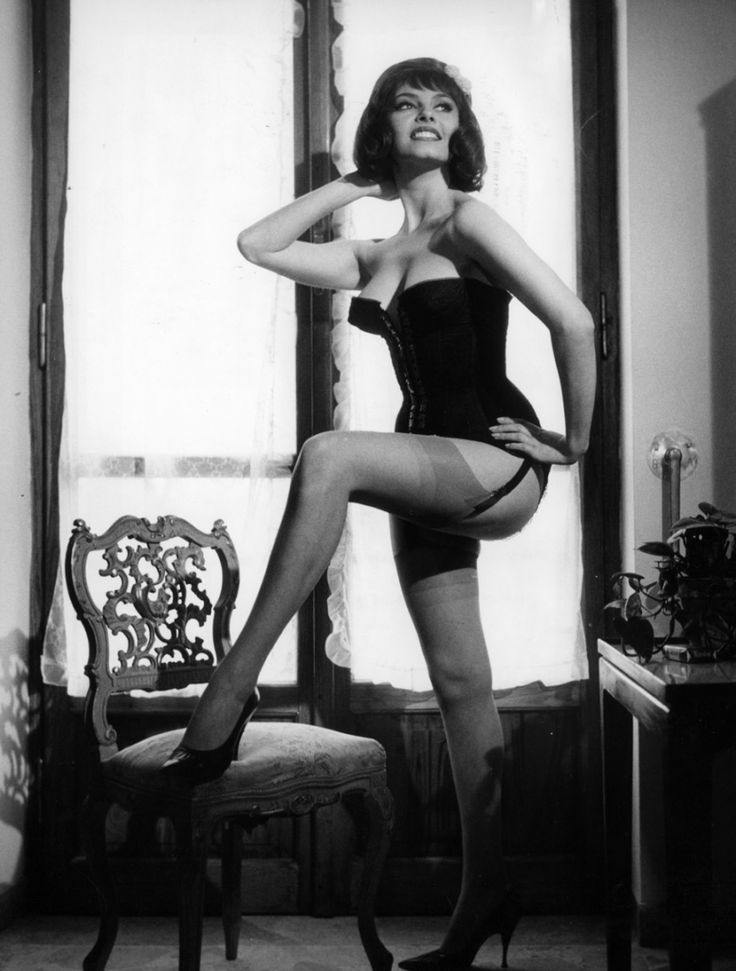