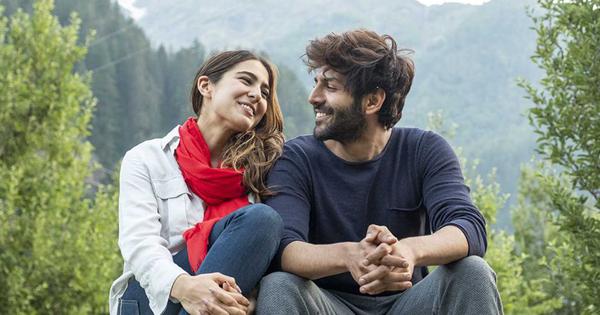 What is this thing called love? The question has exercised the imagination of philosophers (“Love is the joy of the good, the wonder of the wise, the amazement of the Gods”: Plato) and pop lyricists (“What is love? Baby don’t hurt me, don’t hurt me, no more”: Haddaway). Imtiaz Ali has spent nearly his entire career looking for the answer. Ali watchers might argue that the 48-year-old director had already completed his quest in his debut, Socha Na Tha (2005), and his second and finest movie, Jab We Met (2007). Yet, Ali has persevered, herding together men and women who meet, deny the depth of their feelings for each other and finally unite after a series of tortuous adventures set to melodious tunes.

Ali’s latest exercise in monomania revisits his Love Aaj Kal from 2009. We are back with two time zones and the conceit that the lessons of the past can help solve the problems of the present. The older LAK had Saif Ali Khan and Deepika Padukone as lovers in familiar denial mode and an elderly romantic played by Rishi Kapoor. Khan also depicted the young version of Kapoor’s character.

In LAK 2020, Randeep Hooda is the love guru Raghu and Kartik Aaryan is Veer in the present as well as the younger Raghu. Sara Ali Khan is Zoe, the one and only for Veer who doesn’t know it yet. Veer is smitten with Zoe, but she prefers the fleeting pleasures of flings to the dull thud of commitment. Both are from wealthy families who live in capacious houses, but Zoe at least seems to want to be independent and make a name for herself through her event management company.

She had our vote when she leapt into bed with Veer after spotting him at a party, was mad as hell when he insisted on ruining the night with a silly remark, and pledged never to see him again. And yet, since we are in Imtiaz Ali territory, Zoe is stuck with an itch she cannot stop scratching. Unable to balance career and relationship, this failed millennial multi-tasker is meant to represent the Tinder generation but proves incapable of swiping left, right or any way out of her mess.

The older version of womanhood is similarly uninspiring. Raghu’s first love, Leena (Arushi Sharma), isn’t as docile as her looks suggest, and she goes out on a limb for Raghu, who proves to be a vastly different animal from the creature who clung to the light pole below her balcony, desperate for a glance. Raghu’s appearance changes with his behaviour, and even though he now resembles a 1970s villain and pretty much acts like one, Leena is patience personified.

Love and lovers are not to be trusted. What about the director? The 2020 production is ambitious, to say the least. A few of Ali’s gambles pay off up until the interval, at which point the 141-minute movie launches into freefall, never to recover. Love Aaj Kal is crammed with non-sequitur conversations and faux philosophical musings, but the best bits are the dialogue-free montages, which reflect the beauty and purity of timeless ardour that the film seems to be aiming for.

Ali floods the screen with intense close-ups to emphasise the intimacy of his attempted epic romance, but the approach works out badly for his leads. Zoe is flung about in all directions, and Sara Ali Khan, despite having her moments, simply doesn’t have the experience or the expertise to be in so many places at once. Having a camera shoved into her young face only enlarges her shortcomings.

Kartik Aaryan appears to be an inspired casting choice as Veer and the young Raghu, but he lacks the brooding quality and simmering intensity necessary to make Veer seem more like an unconventional boyfriend rather than a candidate for intensive therapy. In some scenes, Aaryan nails the diffidence and callowness of his characters. The younger Raghu has a distinctive body language, all jangly limbs and jutting jaw, and seems to be quite literally trying to break free of the physical limitations of the movie frame and shatter the expectations placed on young lovers.

Must a romantic hero always be confident, noble and righteous? Ali’s films have often broken this stereotype, but at the cost of his female characters. In a less male-oriented landscape, Raghu and Veer might have been interesting chaps to know, but neither character delivers on the faith imposed on them by their women and the filmmaker.

Randeep Hooda, who was wonderful in Ali’s Highway (2014), has the sorry job of shovelling horse manure as the wise and weary Raghu. However, Raghu does look young and dashing enough to suggest a loverboy-turned-flake. Might not Zoe, in the midst of her endless thrashing, consider making a play for Raghu, who recommends turning on, tuning in and dropping out while running an obviously expensive cafe?

This isn’t that kind of a movie. Love happens only once. It is forever. There is no scope for uprooting feelings and replanting them in more fertile soil elsewhere – an idea that Imtiaz Ali fruitfully explored in Jab We Met. Ali travels to his favourite hunting ground for closure – Manali. Pass us some of those Manali greens while you are at it, and pour us one of the detox drinks that Raghu is so fond of fixing, whatever the hour. 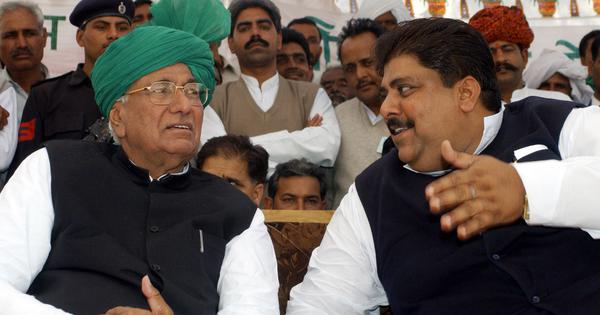 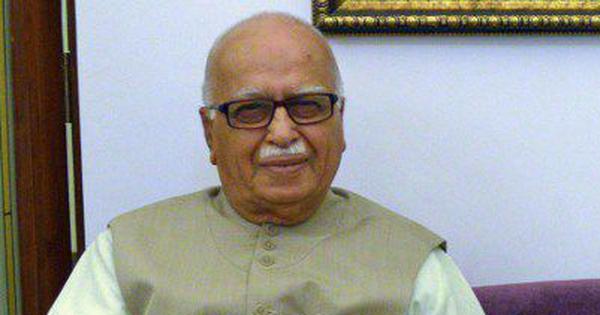 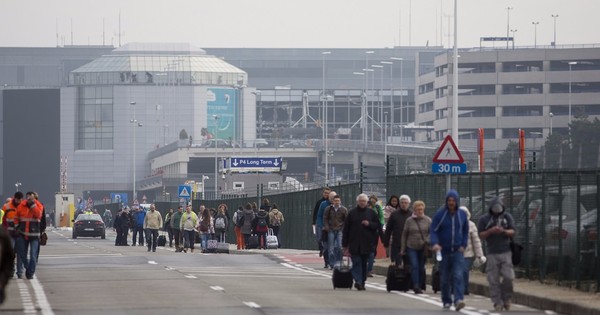 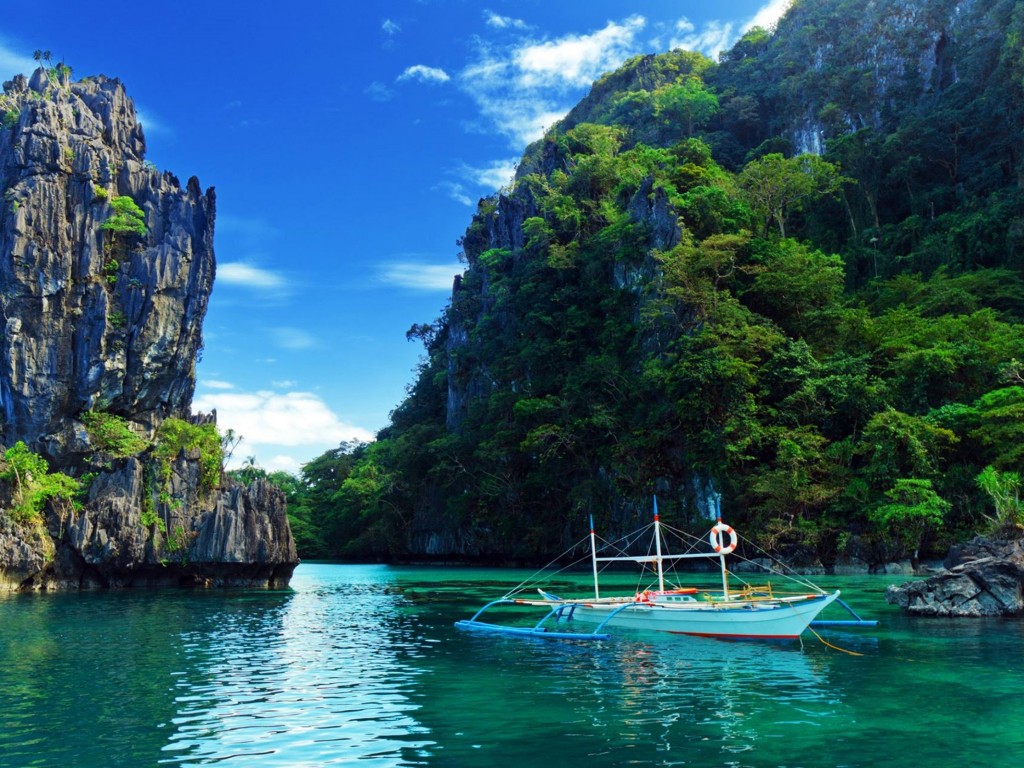 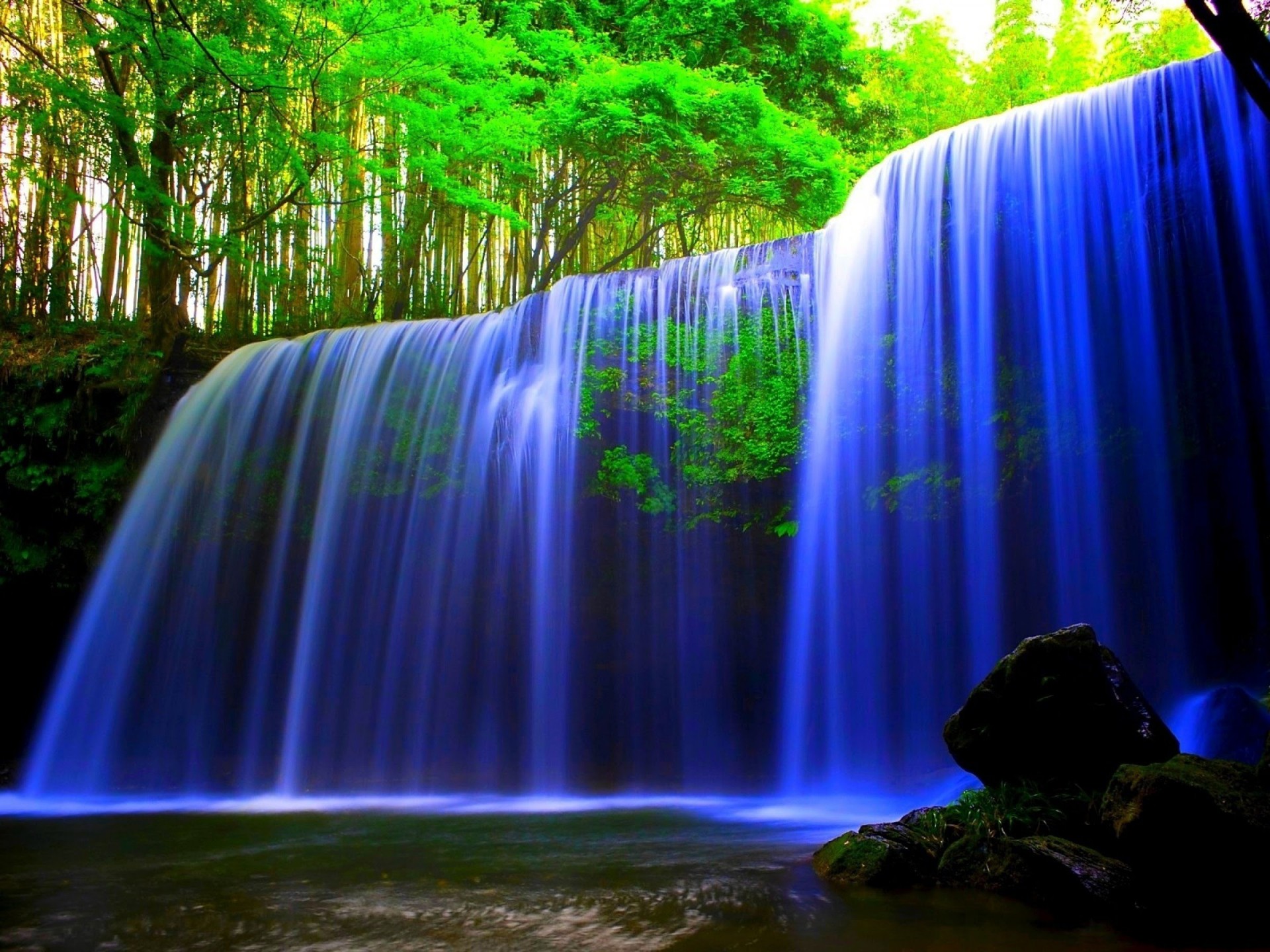 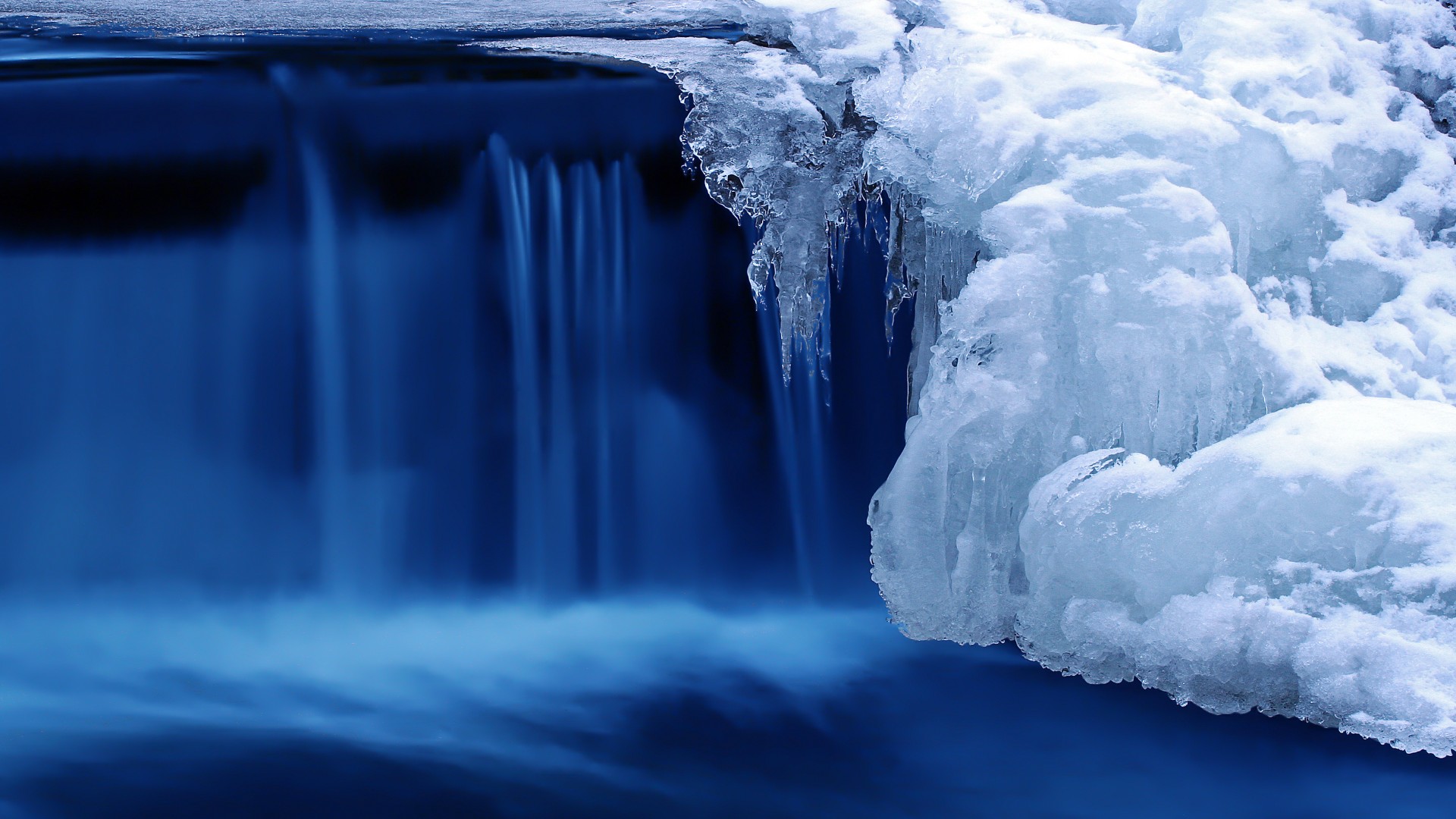 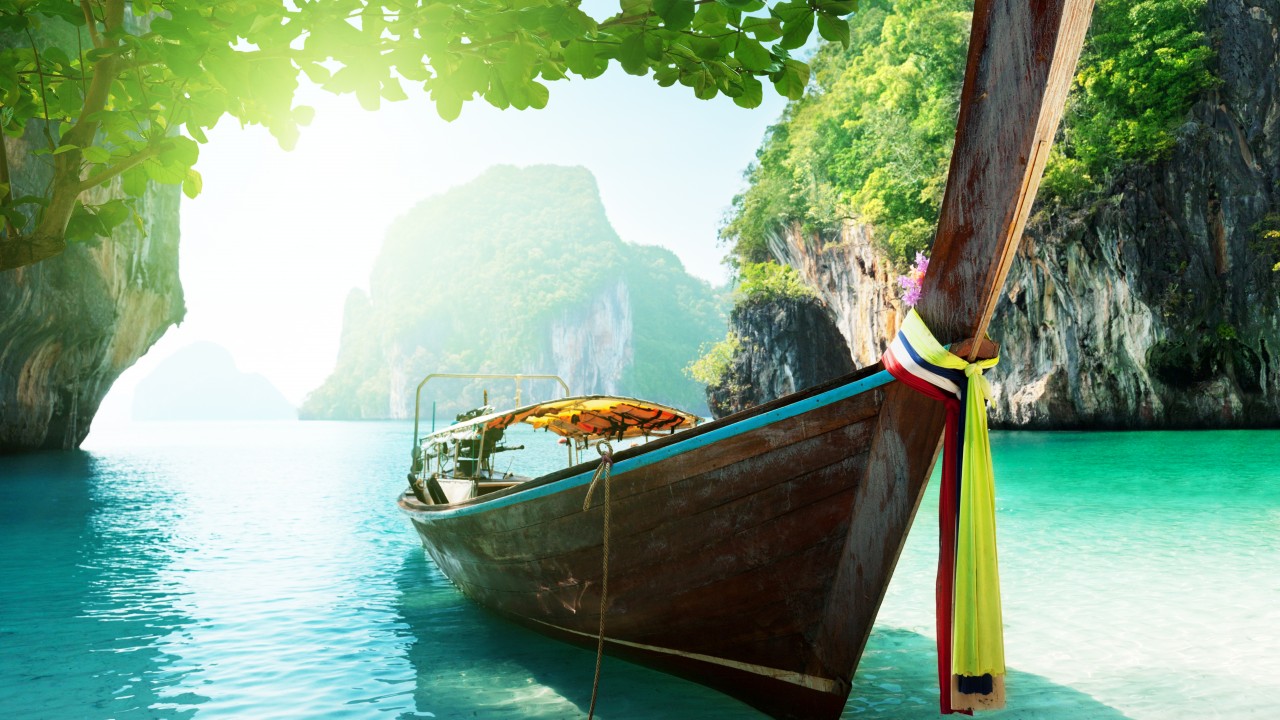 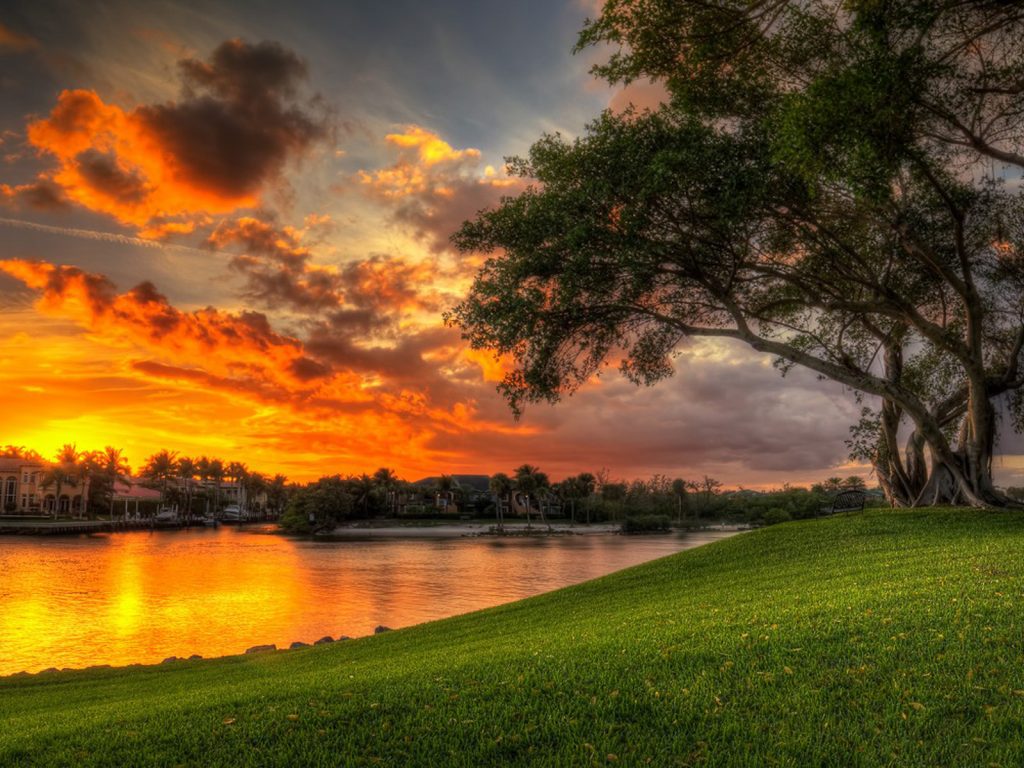 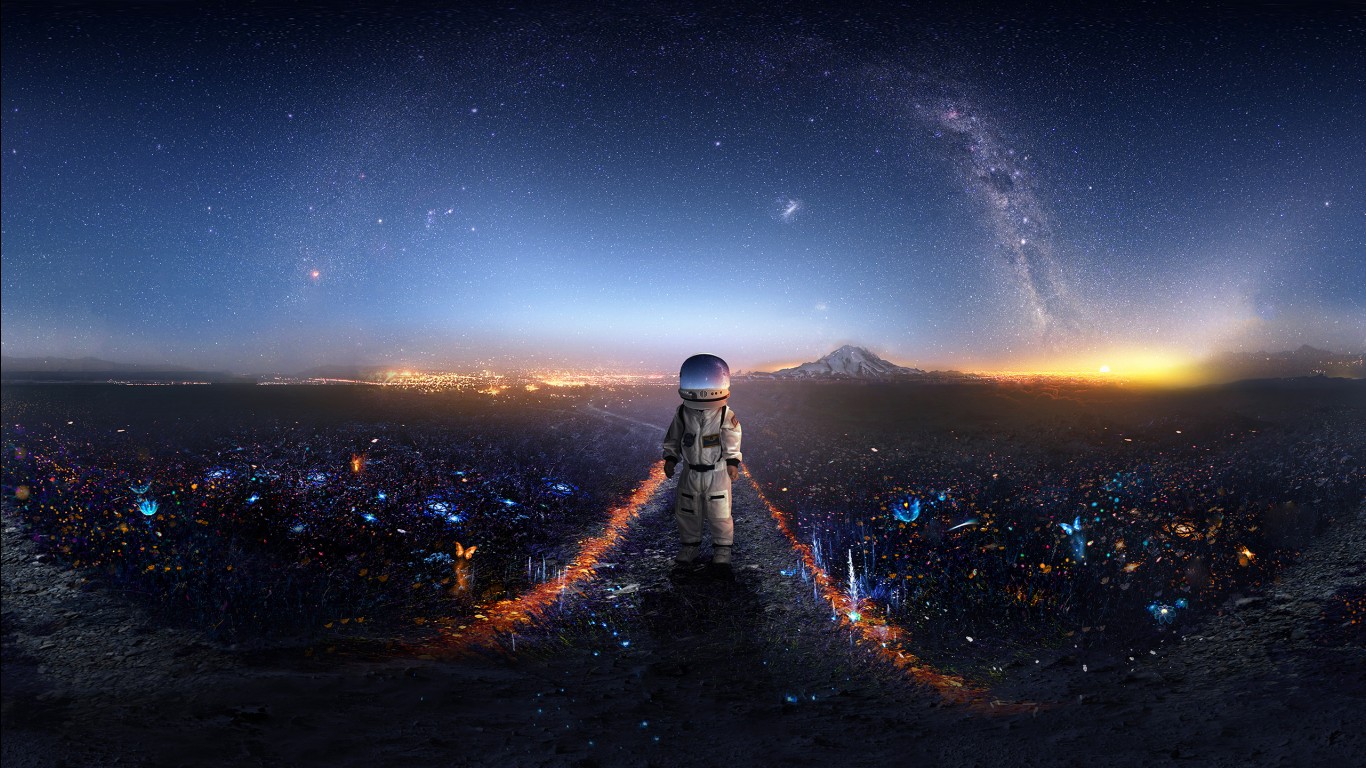 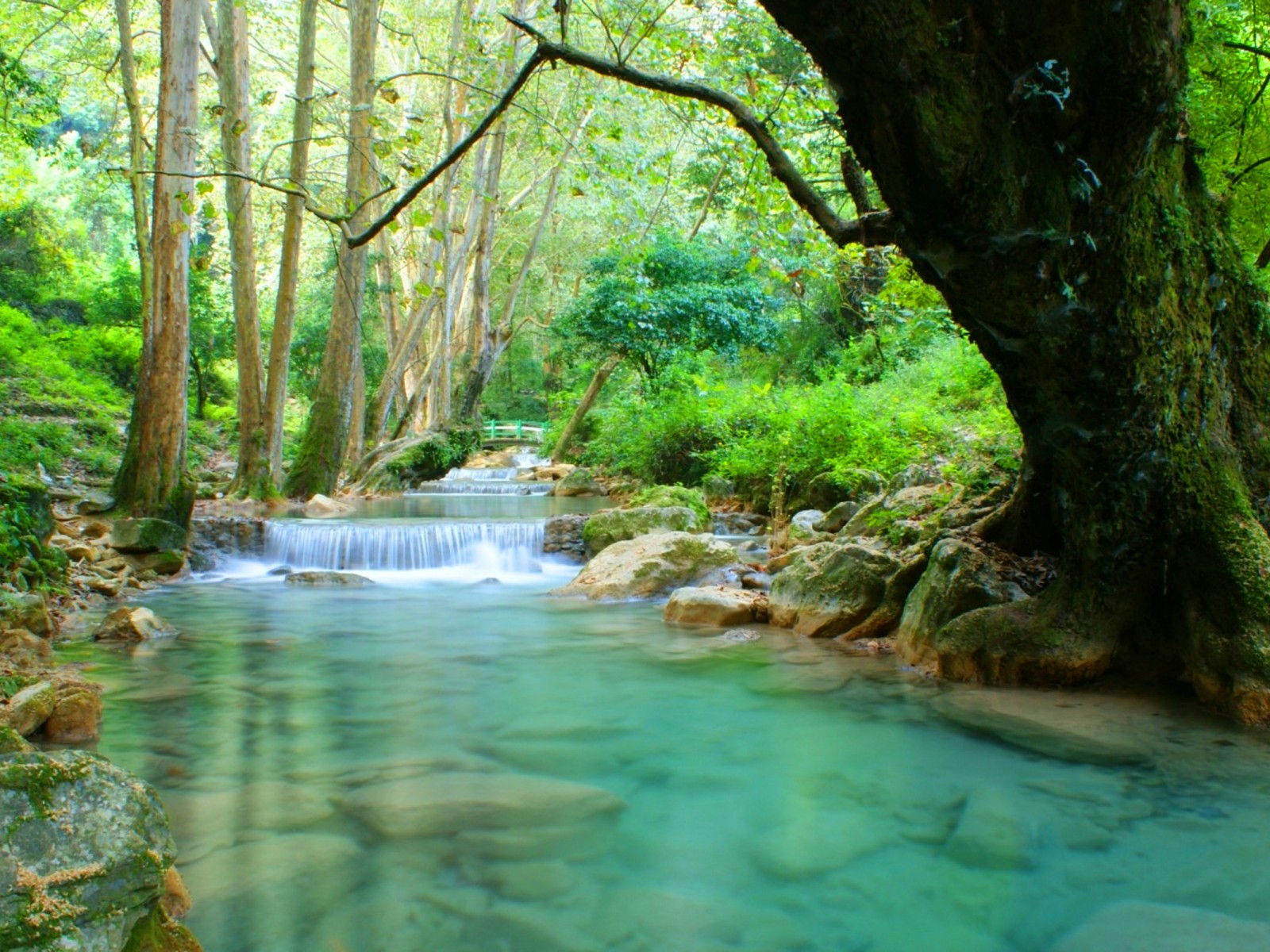