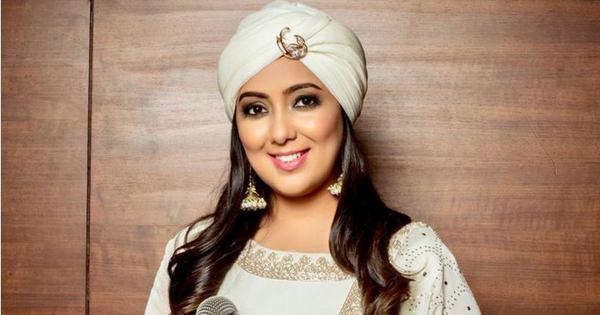 A little over a week into March, Harshdeep Kaur already has six releases across five Hindi movies, including Tinak Tinak (Tanhaji) and the Panga title track. Much more is in store for the rest of the year, the singer told Scroll.in, including her own non-film music compositions.

In a career spanning nearly two decades, Kaur has sung for nearly every major Hindi film composer, from AR Rahman to Amit Trivedi. In 2019, the fraternity returned the favour by singing for her devotional composition Satguru Nanak Aaye Ne, which features the voices of Shankar Mahadevan, Shekhar Ravjiani and Salim Merchant, among others.

Having been around since 2003, when, at the age of 15, she sang Sajna Main Haari in Aapko Pehle Bhi Kahin Dekha Hai, the singer has an opinion or two on how the music industry has changed – for better and worse.

“Recording today is tuned to the comforts of the singer,” Kaur observed. “Earlier, singers came into the studio when the song was totally ready, arranged, all tracks had been recorded, and you had to deliver the song at the right pitch. Now everything is very convenient. They ask you what your comfortable scale is, and the song is made according to the singer’s voice. Also, earlier composers came with rigid ideas of how a female singer should sound, like Lata ji, Asha ji or Alka ji. New composers don’t have such hang-ups.”

What’s bad then? “Raag-based compositions are disappearing,” she said. “When people complain that old Hindi music was better, that is a hundred times true. Naushad saab or OP Nayyar saab or Madan Mohan ji had solid knowledge of Indian classical music, and singers were trained enough. Today, composers are more concerned with groove and tempo and production. If today, an Arijit Singh song that is raag-based is released, it will be a far bigger hit than a peppy Arijit Singh song that’s not.”

After winning the now-defunct MTV Video Gaga contest, Kaur got a contract with the music company HMV, which led to her first album Romantica. It is during the making of this album that she met Jagjit Singh, among others, and got to sing Sajna Main Haari, for which composers Nikhil-Vinay had already tried “seven to eight singers”.

Bollywood songs followed, including collaborations with Rahman and Vishal-Shekhar. Around this time, her voice began to be compared to Richa Sharma, who also sang the sort of high-pitched Sufi-adjacent songs with which Kaur began her career.

“Being compared to Richa ji is no less than a compliment,” Kaur said. “Every singer has their own style and that cannot be reproduced by someone else. As a kid, I used to copy Reshma ji’s peculiar style of singing, but the voice was my own.”

Unlike other music shows at the time, the contestants here were experienced performers. Singers as famous as Kavita Seth, Malini Awasthi, Lakhwinder Wadali and Sharib Sabri participated across three categories – Sufi, folk, and Bollywood. The mentors included Rahat Fateh Ali Khan for the Sufi group, of which Kaur was a part.

After the competition, Kaur began to get associated with the Sufi genre by listeners as well as the music industry. Rightly so: she grew up reading Sufi poetry and idolising singers such as Rahat Fateh Ali Khan, Abida Parveen and Reshma.

As an example of her love for Sufi poetry, there’s the time when, while recording Katiya Karoon for Rahman’s Rockstar (2011), she sang a few lines by Sufi poet Sultan Bahu: “Yeh tann mera charkha / hove ulfat yaar di chitta roon.” These were not part of Irshad Kamil’s original lyrics.

“The great thing about Rahman sir is he is particular about every note of a song but also allows the singer to bring their spontaneity,” Kaur said. One of her earliest Hindi film recordings was for Rahman’s Rang De Basanti (2006) soundtrack, which began with Kaur’s Ik Onkar.

Another of Sultan Bahu’s kalaams, Sun Fariyad Peera, was performed by Harshdeep Kaur for her best Coke Studio India performance till date (she sang in all four seasons). Arranged by Lesle Lewis as a fusion-rock number, the song Hoo is a good argument for the return of this short-lived television series.

The other composer with whom Kaur has delivered hits as well as tracks that explore a wider range of her vocal abilities is Amit Trivedi. The best example is the Manmarziyaan (2018) album, which features her voice in Grey Walaa Shade, Sachchi Mohabbat, and Jaisi Teri Marzi.

“People say my voice sounds different when I sing for Amit,” Kaur said. “I think it’s because Amit is a producer himself, so he makes his own sounds, which makes the entire song very Amit-ish. You know it’s an Amit Trivedi song when you hear it. He also asks me to sing a song in multiple ways: sing in a husky tone, or smile while singing, or sing without smiling, until he finds a voice that clicks.”

Off the top of her head, here are her five favourite tracks: Chhaap Tilak by Abida Parveen, Saanson Ki Mala by Nusrat Fateh Ali Khan, Lambi Judai by Reshma, Baat Niklegi by Jagjit Singh, and Binte Dil by Arijit Singh.

Correction: The interview erroneously quoted Harshdeep Kaur as saying that a singer’s pitch gets corrected after a recording. Her exact quote was: “Now everything is very convenient. They ask you what your comfortable scale is, and the song is made according to the singer’s voice.” The story has been updated with the correct quote.

When a song has both male and female versions, who does it better?

Before size mattered: When Hindi film songs were extra-long and all the better for it 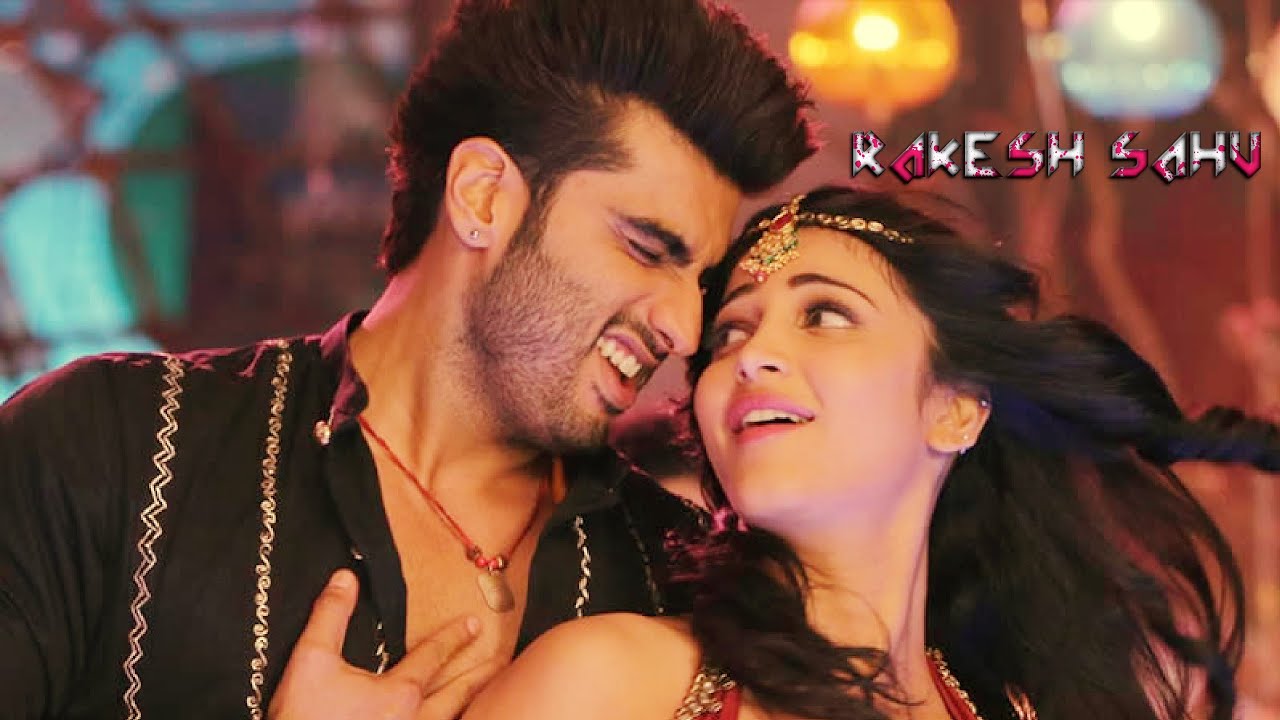