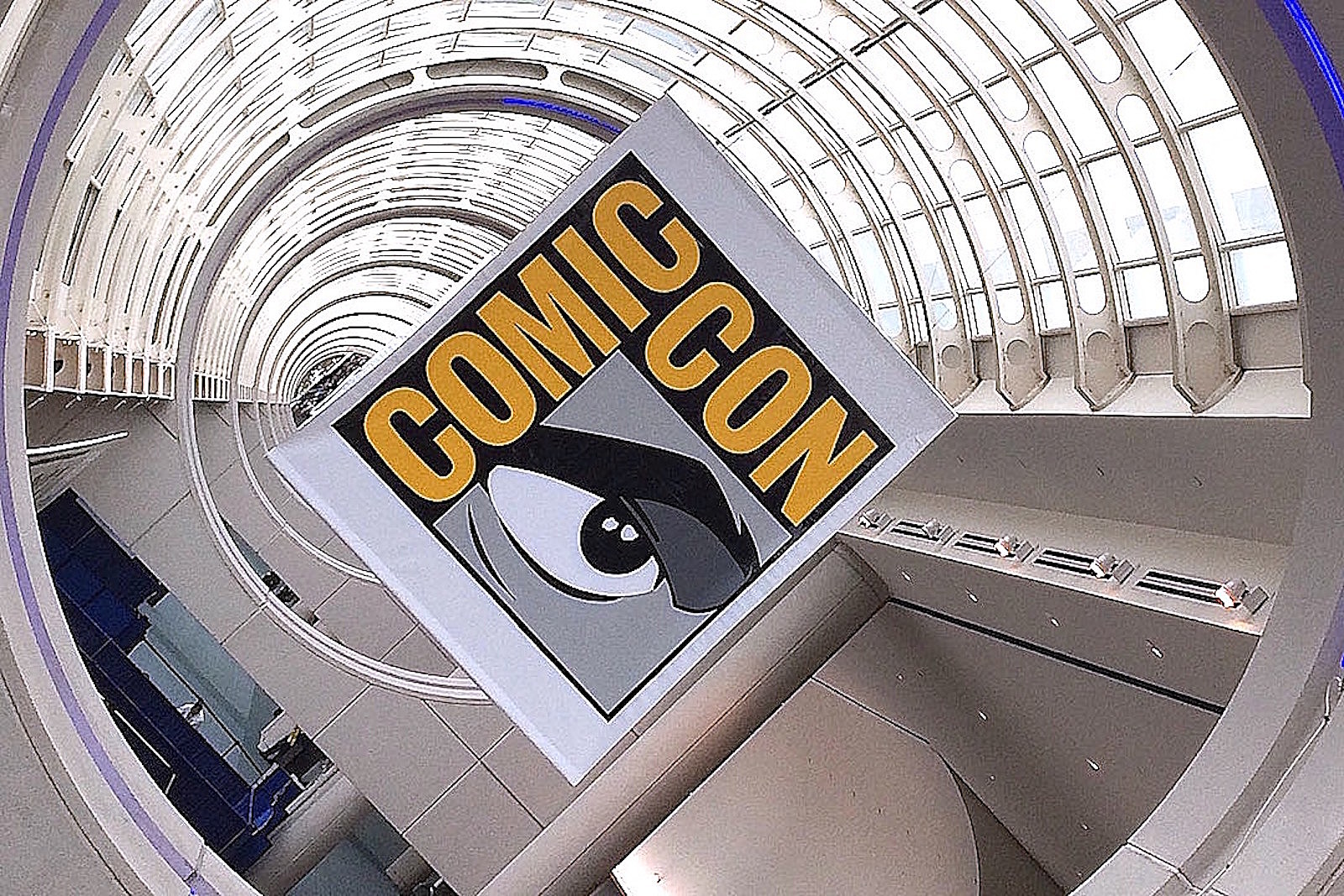 Movies are delayed, movies are postponed, movies are going to VOD far earlier than they were supposed to. But — at least for the moment — the 2020 edition of San Diego Comic-Con is still on.

That’s according to the official Comic-Con Twitter account, which tweeted this afternoon that “no one is as hopeful” as the con is “that we we will be able to celebrate #SDCC2020 together” in July. They promised further updates on social media as they “continue to monitor the situation with local authorities.”

Comic-Con 2020 is supposed to take place in San Diego from July 23 to 26. The reality is barring a sudden medical breakthrough, coronavirus will still be a huge threat in July. While the virus may be contained in some (or, maybe if we’re super lucky, most) of the country, it seems unlikely it will no longer be an issue. Even if society is able to get back to some sense of normalcy by late July — which is possible — it may not be the best idea to gather tens of thousands of comic-book fans from all over the globe in a single place. Frankly, that seems like the worst thing you could do from a public health perspective right now.

Is Comic-Con possible in 2020? Sure, it’s possible. Should it happen? Let me put it this way: Without a miraculous change in circumstance, I wouldn’t go. And I would encourage anyone I cared about to do the same. Right now, we should all take a page from Mel Brooks: You hope for the best, you expect the worst. 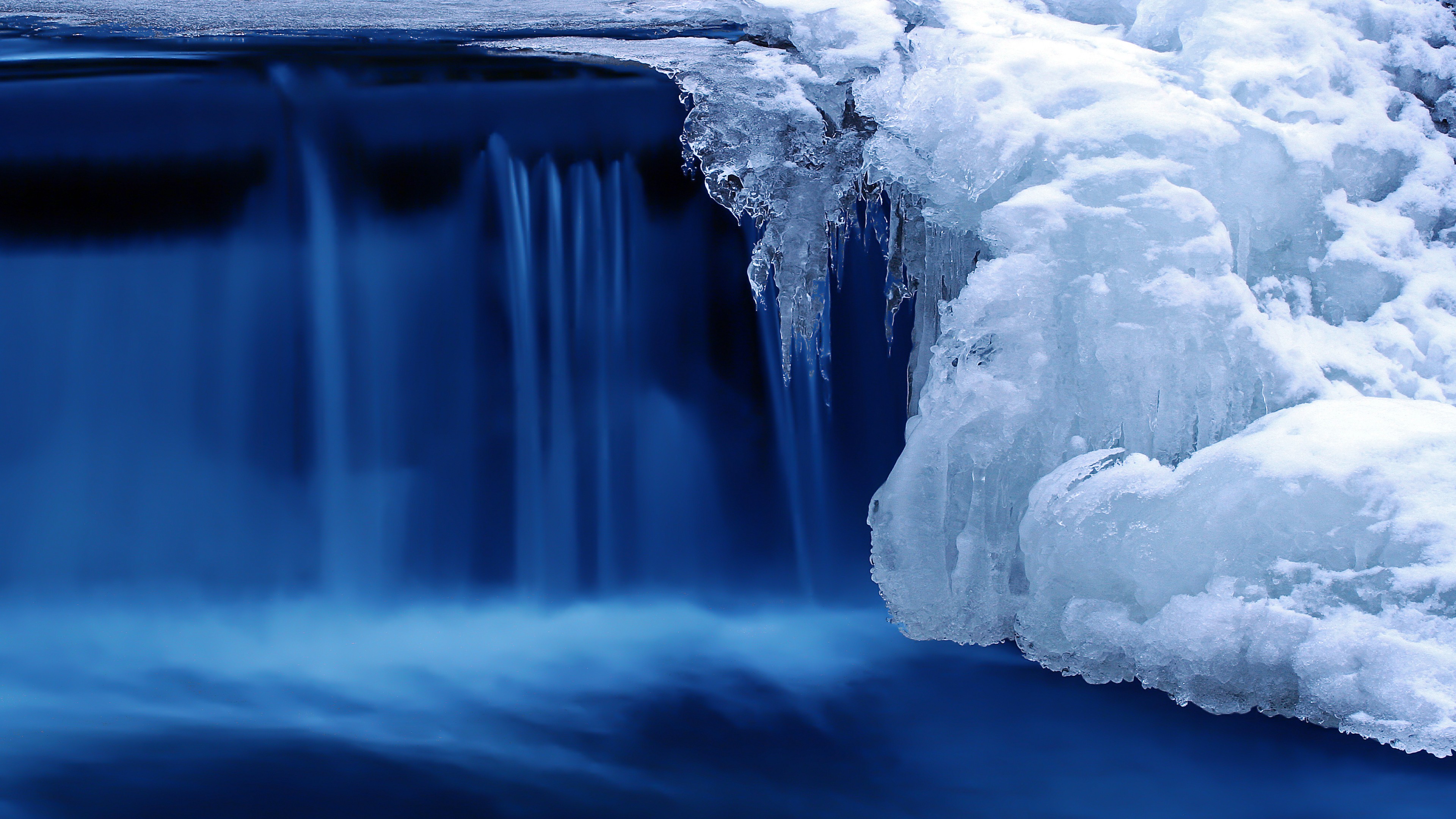 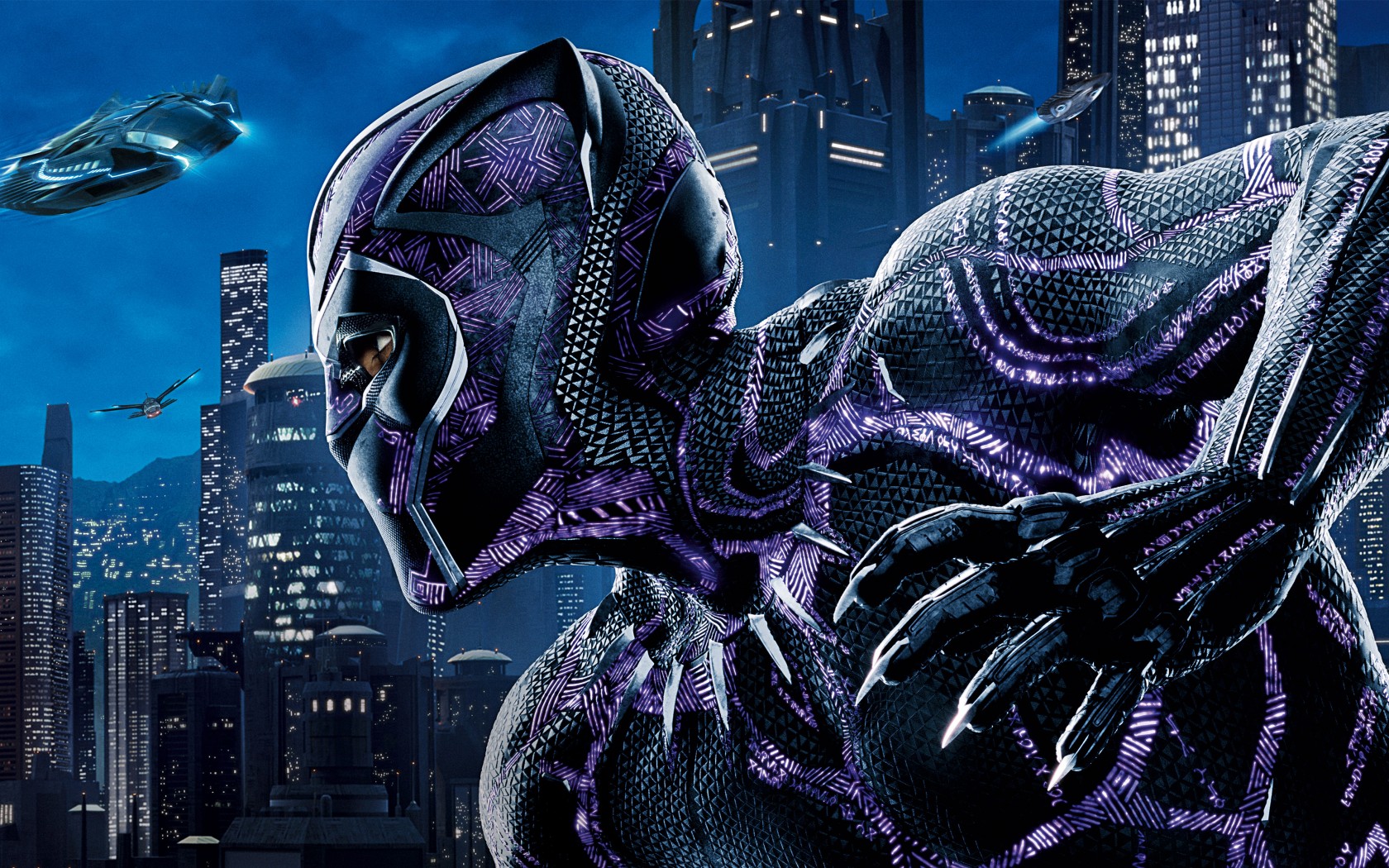 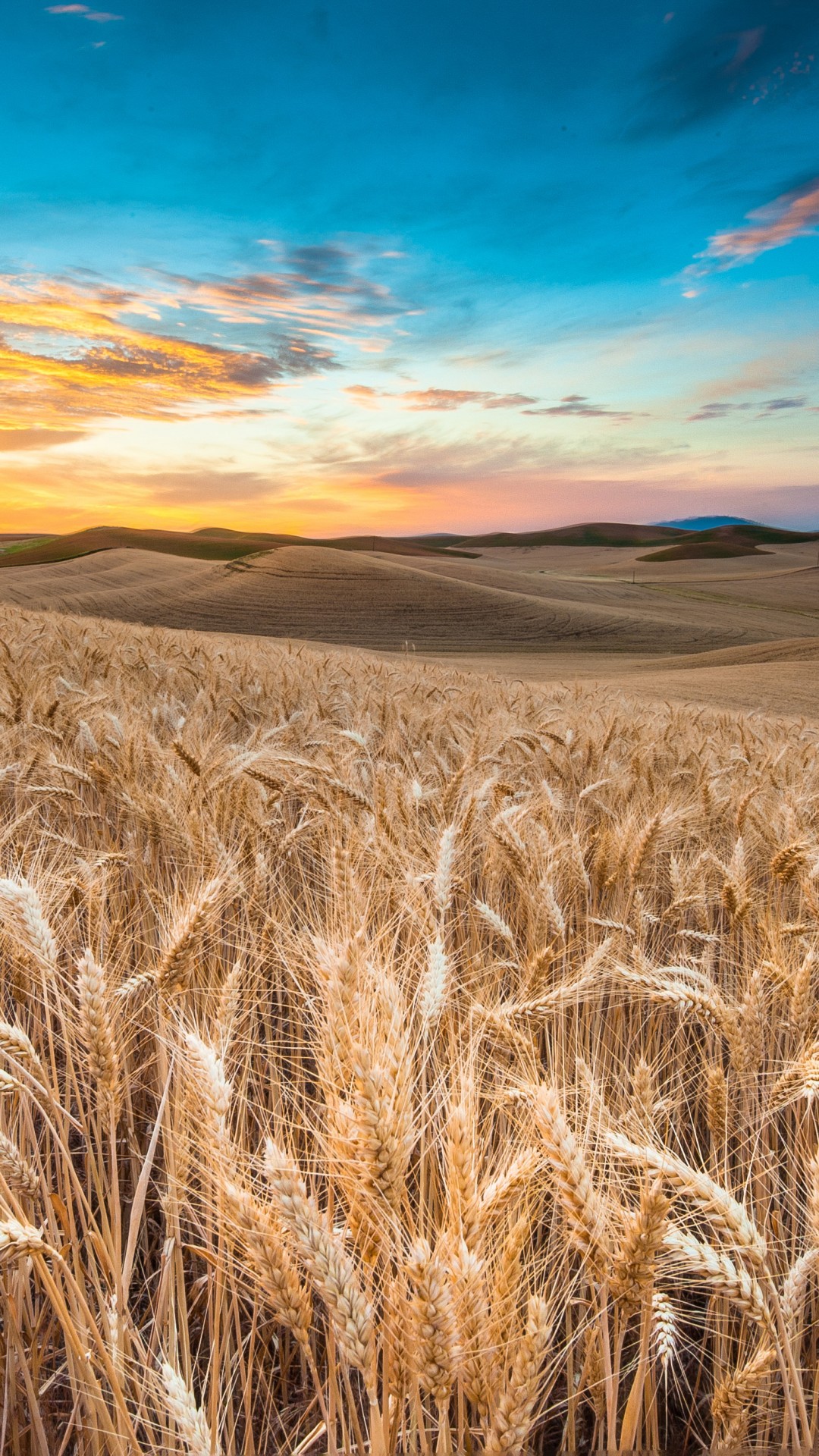 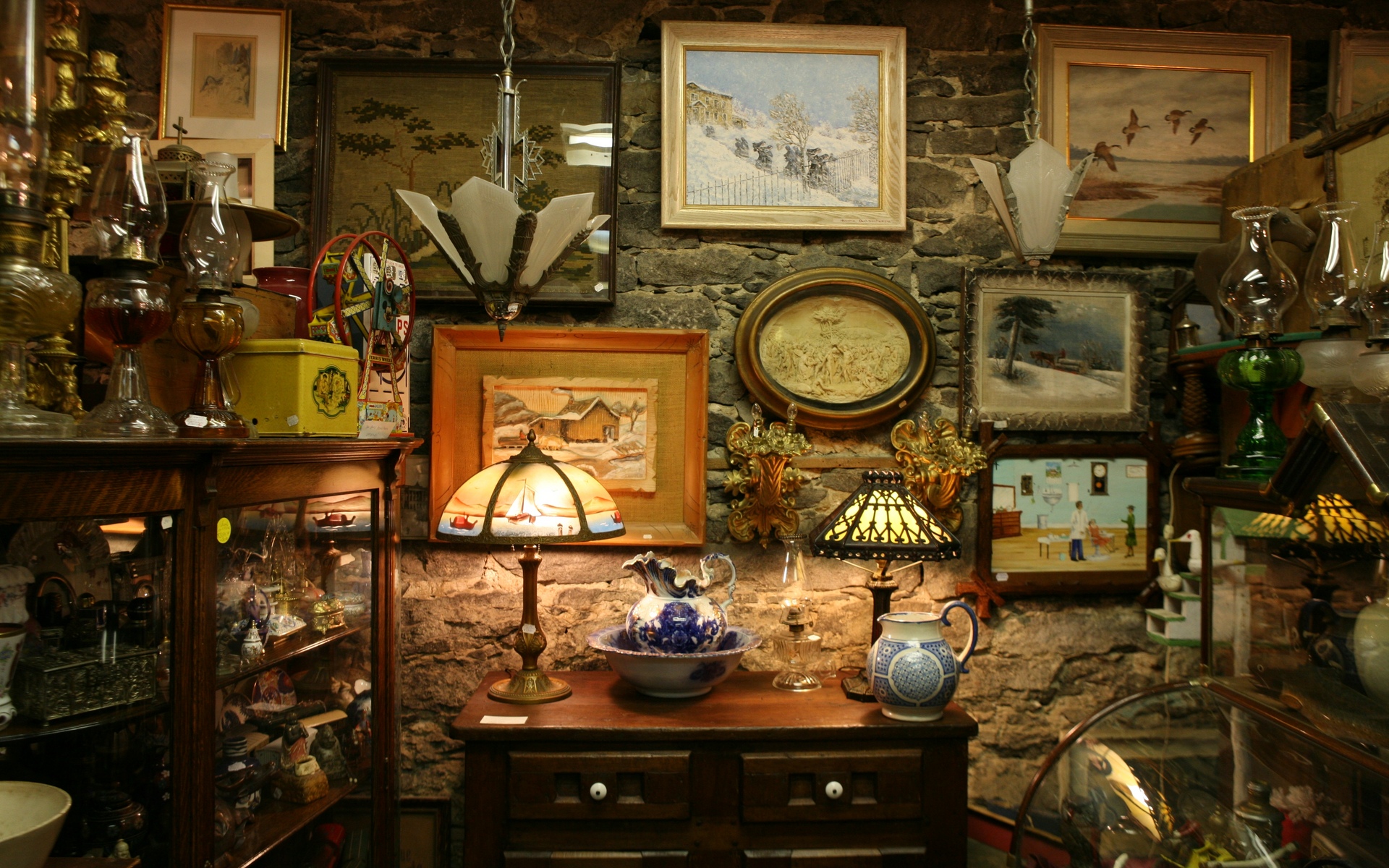 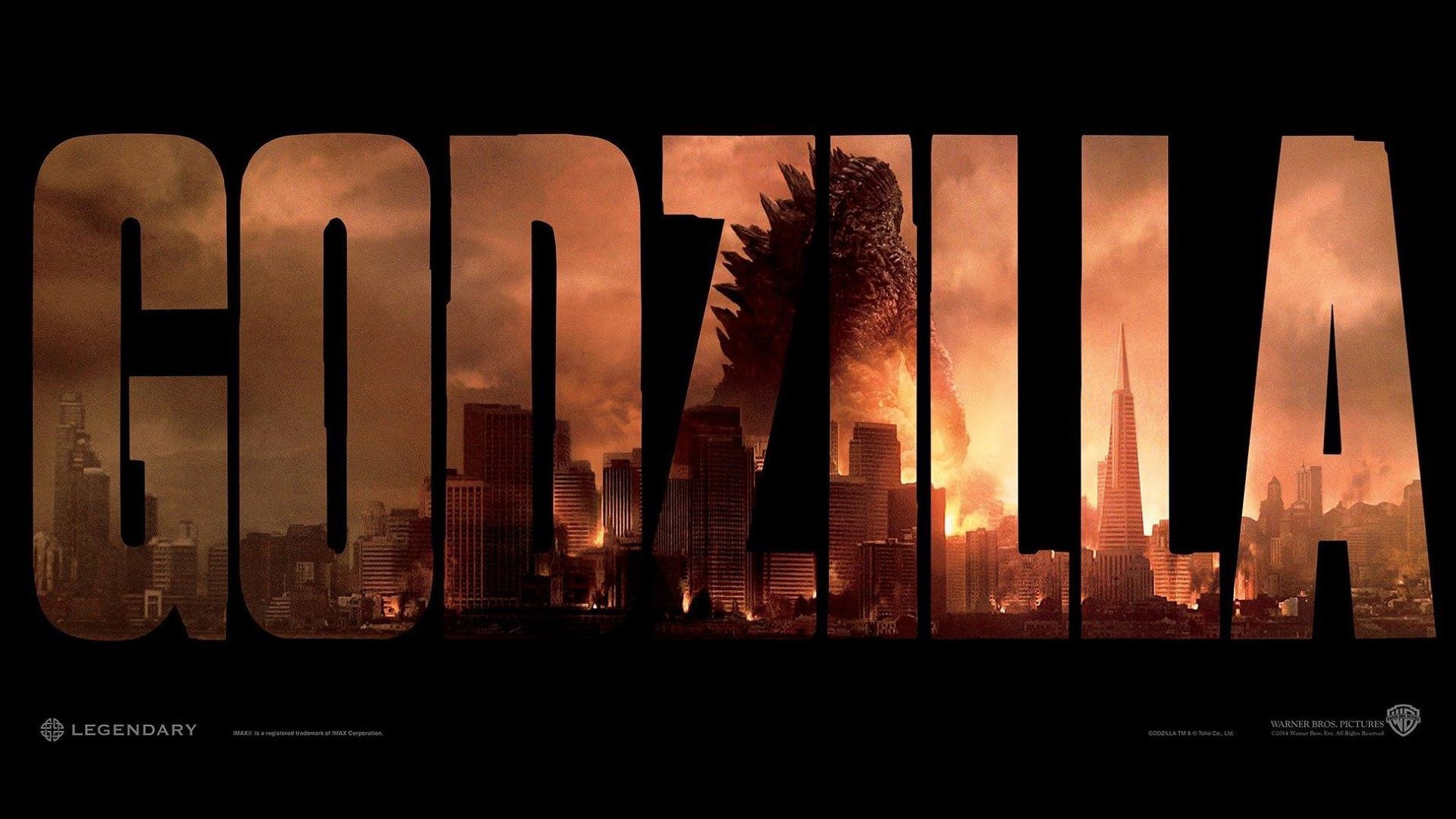 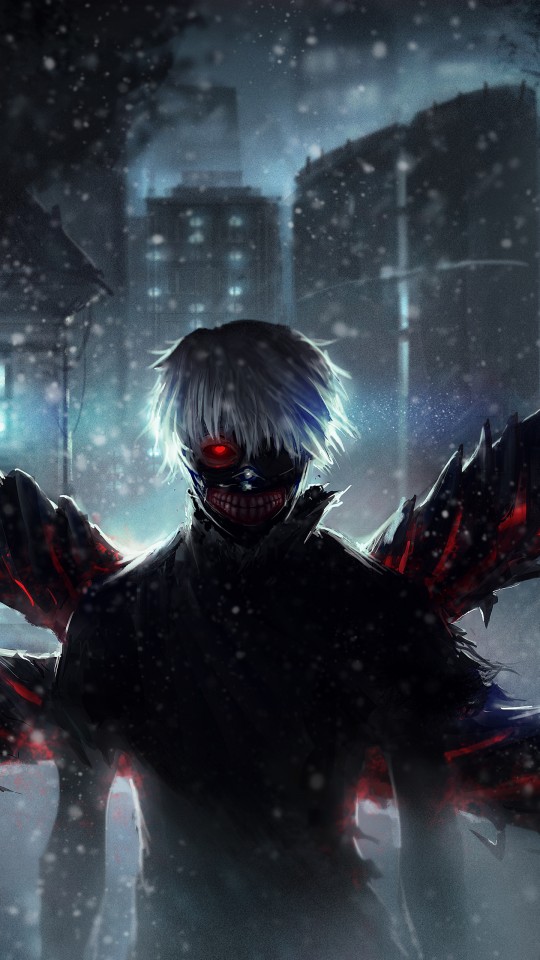 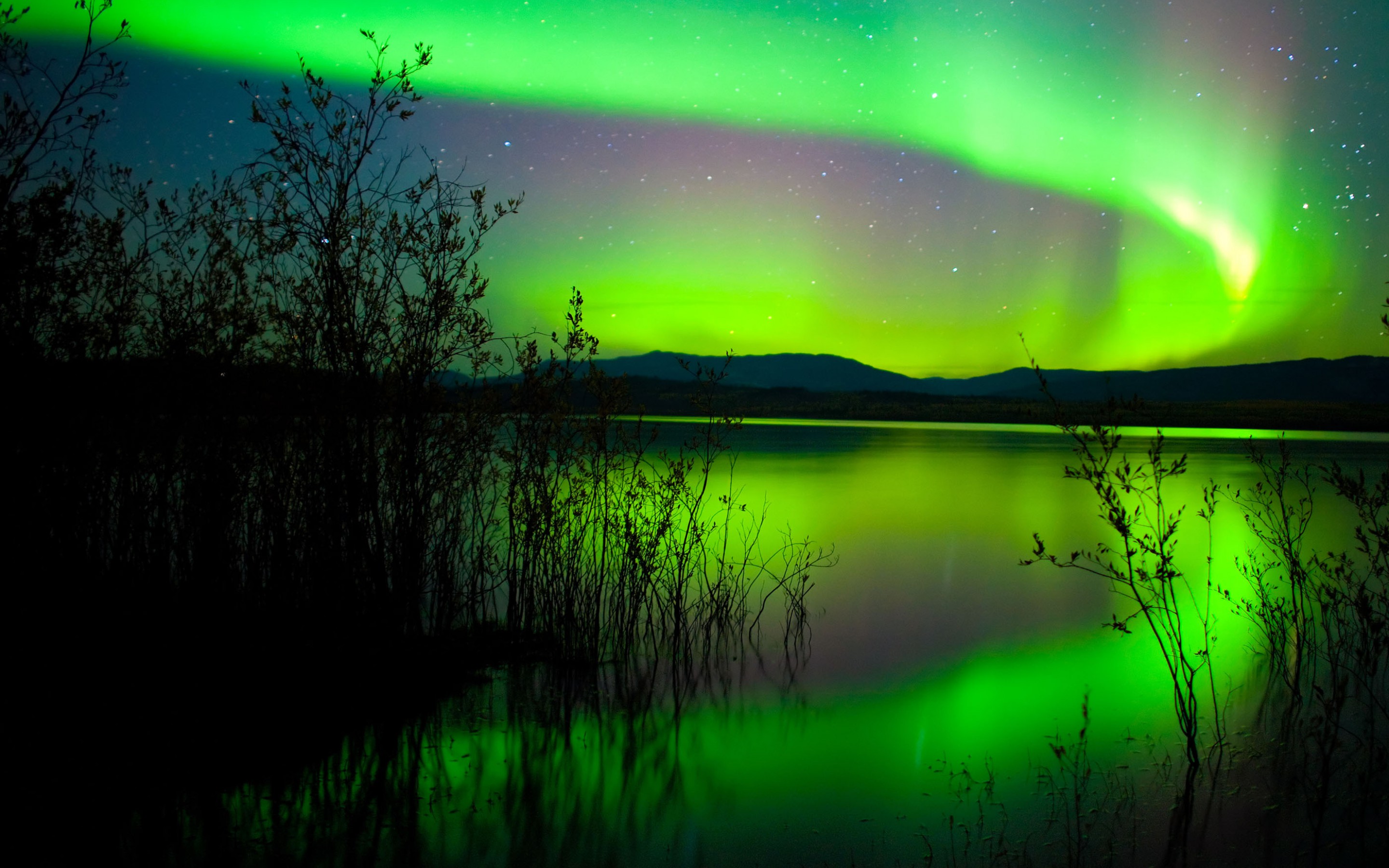 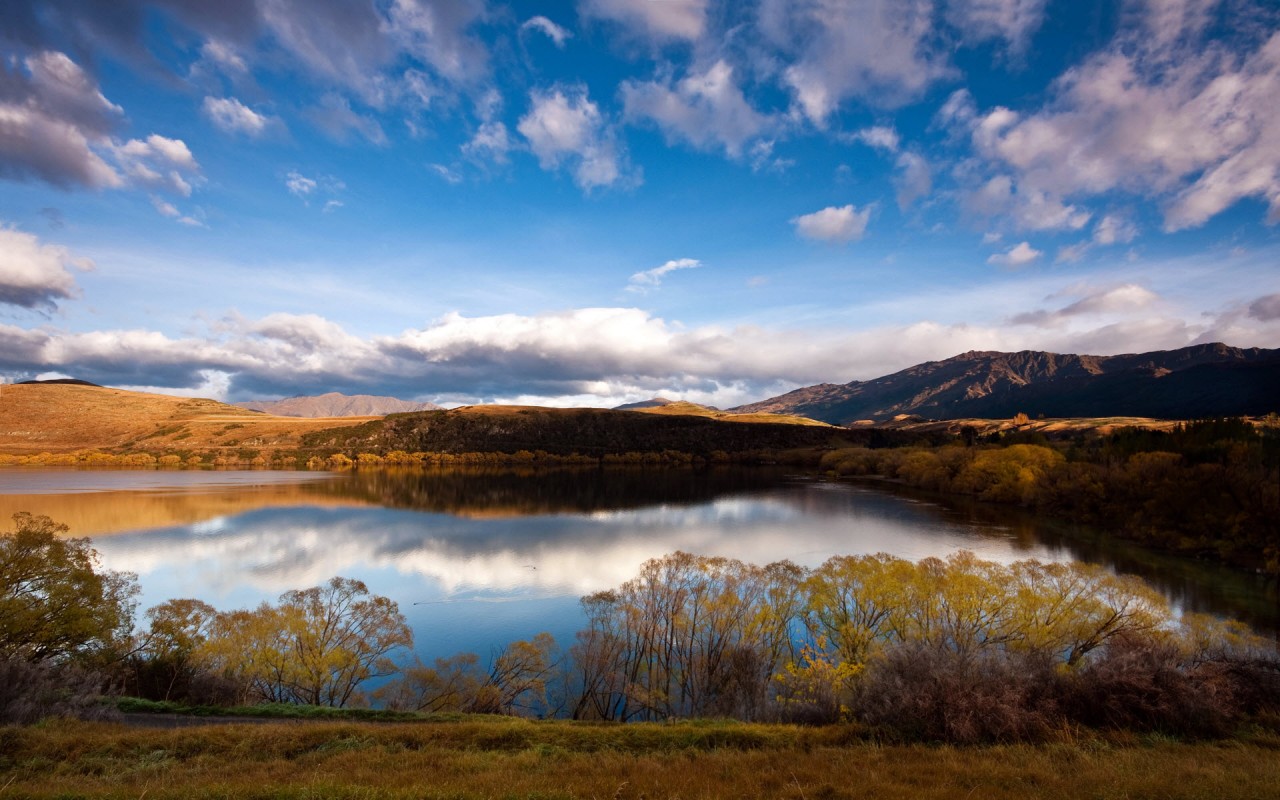 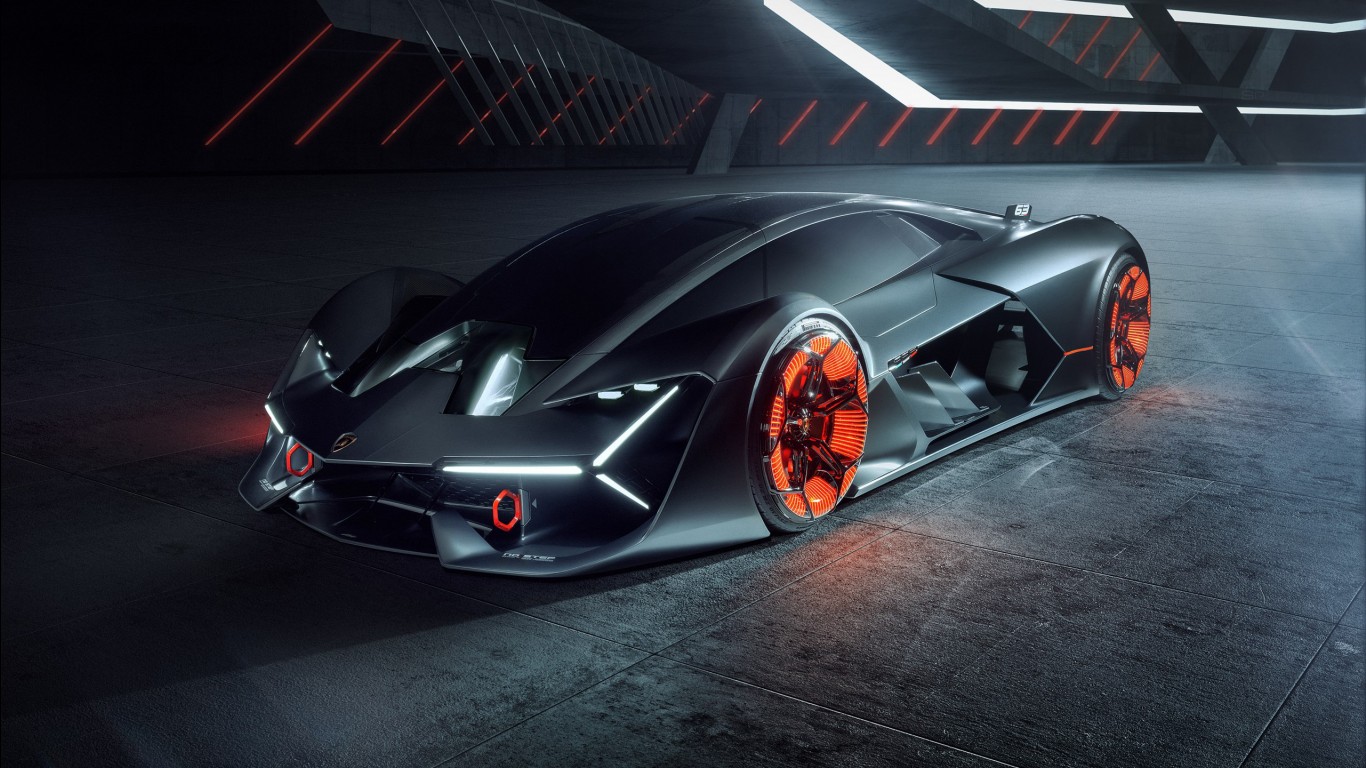 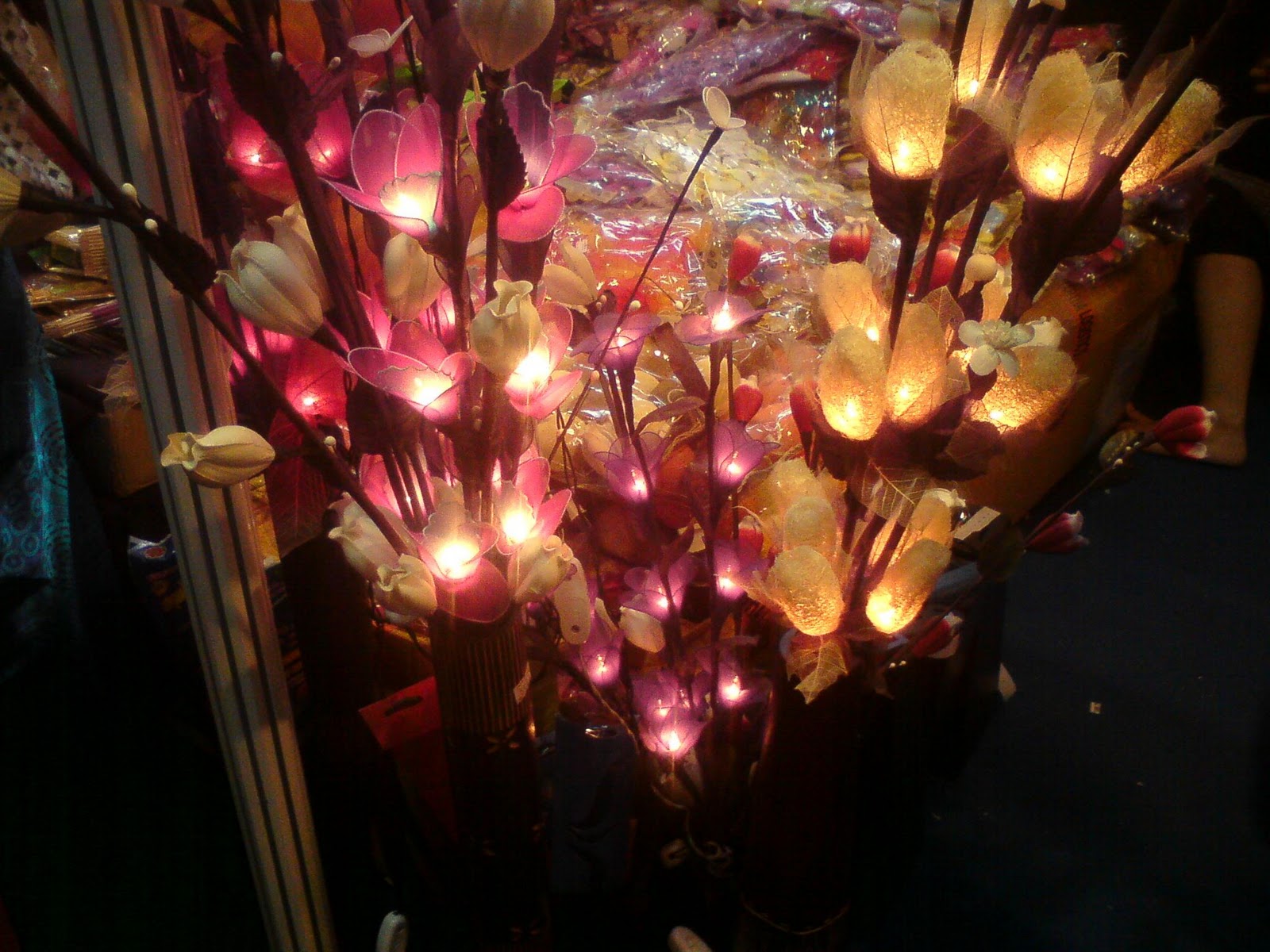