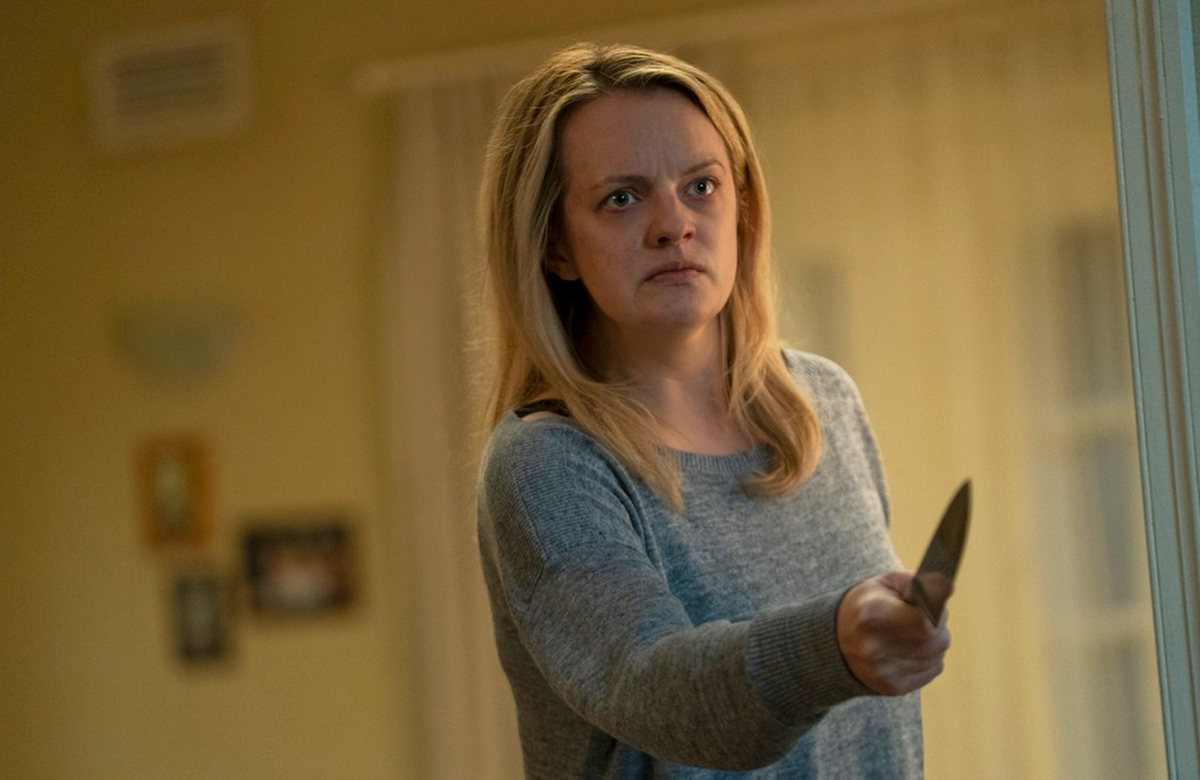 Movie theaters in the two top markets in the country, New York and Los Angeles, are effectively closed and tens of millions of people are staying home due to the coronavirus pandemic. Looking to minimize the economic impact and give moviegoers more options, Comcast and Universal Studios announced today that a number of films currently in theaters including “The Invisible Man,” “Emma” and “The Hunt” will be available for rental online beginning this Friday, March 20.

NBCUniversal CEO Jeff Shell remarked, “Universal Pictures has a broad and diverse range of movies with 2020 being no exception. Rather than delaying these films or releasing them into a challenged distribution landscape, we wanted to provide an option for people to view these titles in the home that is both accessible and affordable,” said Shell. “We hope and believe that people will still go to the movies in theaters where available, but we understand that for people in different areas of the world that is increasingly becoming less possible.”

More notably, “Trolls World Tour” will become the first film to change to a day and date release opening in theaters still operating across the world and launching on digital outlets on April 10. This is actually a historic move considering how high profile the DreamWorks Animation release is and that the original “Trolls” took in $346 million worldwide a little over four years ago.

The critically acclaimed “The Invisible Man” has been a nice hit for Universal already taking in $122 million global ($64 million U.S.). “Emma” has been a bright light among art houses release for Focus Features with $25 million worldwide so far. “The Hunt,” on the other hand, bombed at the box office with just $5.7 million this past weekend, but may have a chance to get into the black with this early digital release.

Focus Features’ Sundance breakout “Never Rarely Sometimes Always” opened in just four theaters this past Friday. Universal’s “The Photograph” has been in theaters for a month earning $20 million domestic. Neither was mentioned in the release, but you’d have to assume they would be available this week as well.

No word on if Sony Pictures, Paramount, Warner Bros. or Walt Disney Studios plan on making similar moves in the days and weeks ahead.