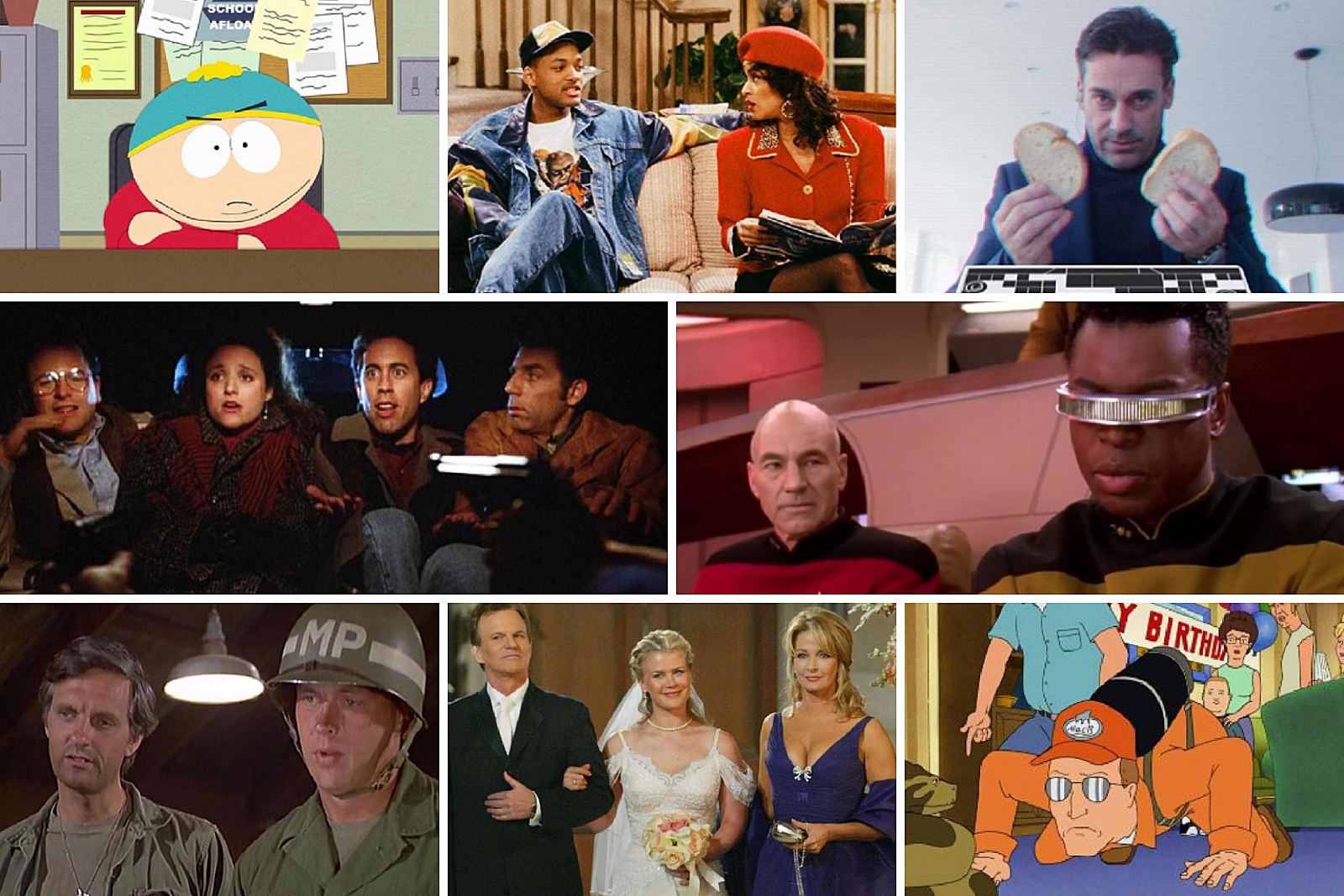 Netflix pioneered binge-watching after spotting an “inefficiency” in the TV market, according to Business Insider. The media giant entered the streaming market in 2007, initially intending to continue focusing on movies, as it had nearly a decade prior when establishing itself as the world’s first online DVD rental store. However, Netflix officials quickly realized that obtaining and keeping rights to major releases would be a far more difficult task than originally imagined. So, the streaming media provider decided to pivot to TV shows.

Netflix rationalized that television shows, especially sitcoms like Frasier and Seinfeld, were easy to watch out of order and didn’t require as much of a time commitment from subscribers. Fans could choose to watch one episode or a dozen—as many as fit their schedule—and pick up where they left off without sacrificing continuity. When the company put entire seasons and runs of shows at their customers’ fingertips, Netflix subscribers found that they loved watching shows this way. Binge-watching was born.

Binge-watching has only become more popular as streaming platforms like Netflix, Amazon, and Hulu have begun creating original content, releasing entire seasons in a single day. While 20 years ago binge-watching a was an uncommon feat, today there are few among TV fans who haven’t spent at least one day binging on a favorite series.

But how long does it take to binge some audience-favorite shows? Using Bingeclock, data was collected on the total runtimes of 52 popular TV series as of September 2019. From The Office to Game of Thrones to Breaking Bad, find out how many hours of consecutive watching you’d have to do to view every existing episode. Grab your popcorn—it’s a long ride.