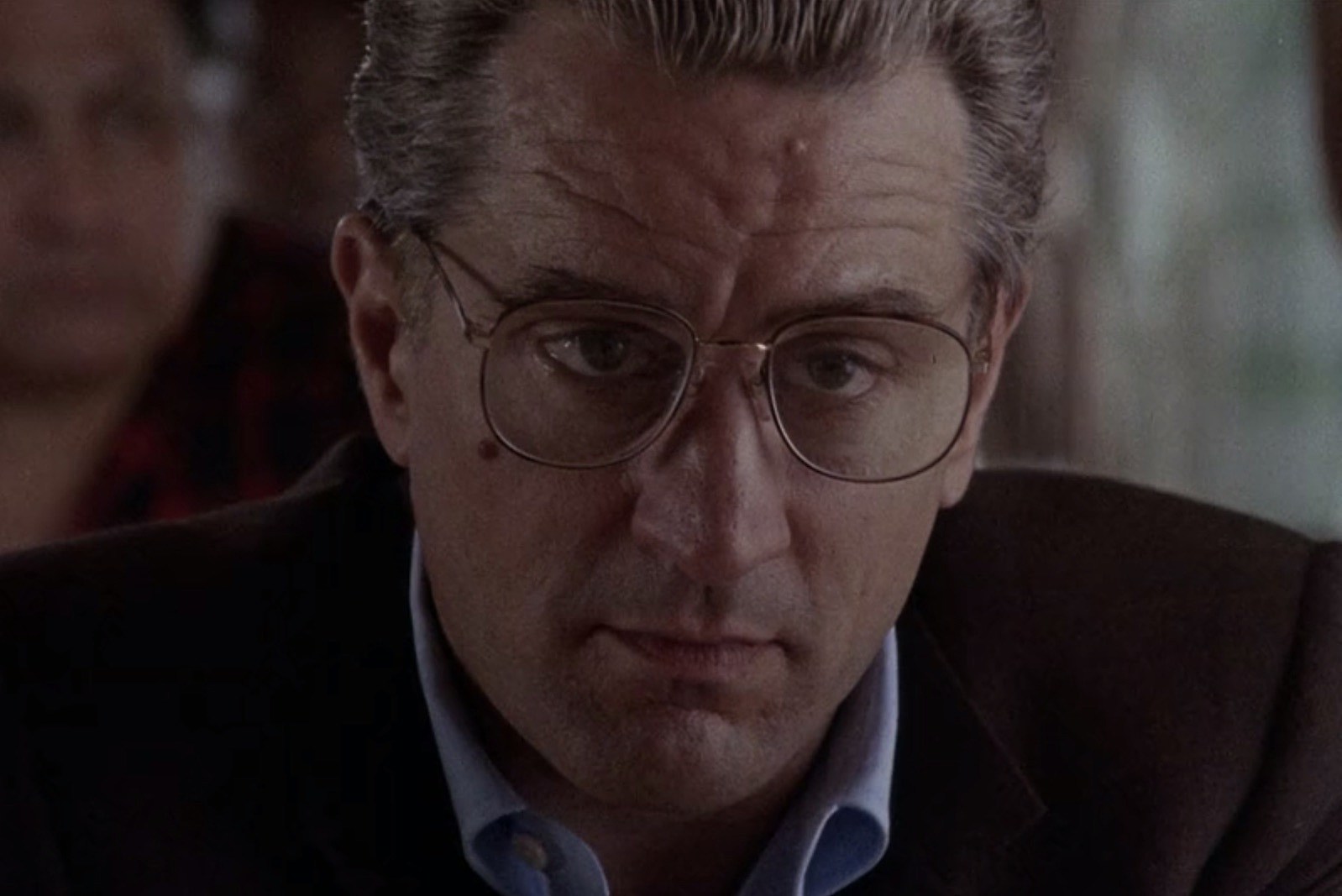 Stuck at home? So is ScreenCrush’s Matt Singer — which is why he’s watching things streaming on Netflix, Hulu, Amazon, Disney+, YouTube, Criterion, Tubi, and elsewhere, and then writing about what he finds. If you want to suggest something for him to watch and write about, find him on Twitter.

Why I Watched It: I watched or rewatched a ton of Martin Scorsese movies in the weeks around the release of The Irishman — mostly so I could write this article — but I never got around to rewatching Goodfellas at that time. I didn’t need to. It’s one of my favorite movies. I know it by heart. I remember the first time I watched it — with my then-girlfriend (and now-wife) in her tiny apartment in Warwick, Rhode Island, after we rented it from her local Blockbuster — as vividly as any film experience in my entire life. All it took were the opening titles that zoom onscreen like cars racing through traffic. That was it; I was hooked.

So I didn’t need to watch Goodfellas to write a Scorsese now. I needed to watch it now to take my mind off the state of the world for a couple hours, and also to laugh — it is an incredibly funny film at times, despite its dark subject matter. On my umpteenth viewing, here are some things I never noticed before, or appreciated more this time around, or just found particularly interesting within the context of 2020. (There are some spoilers as well.)