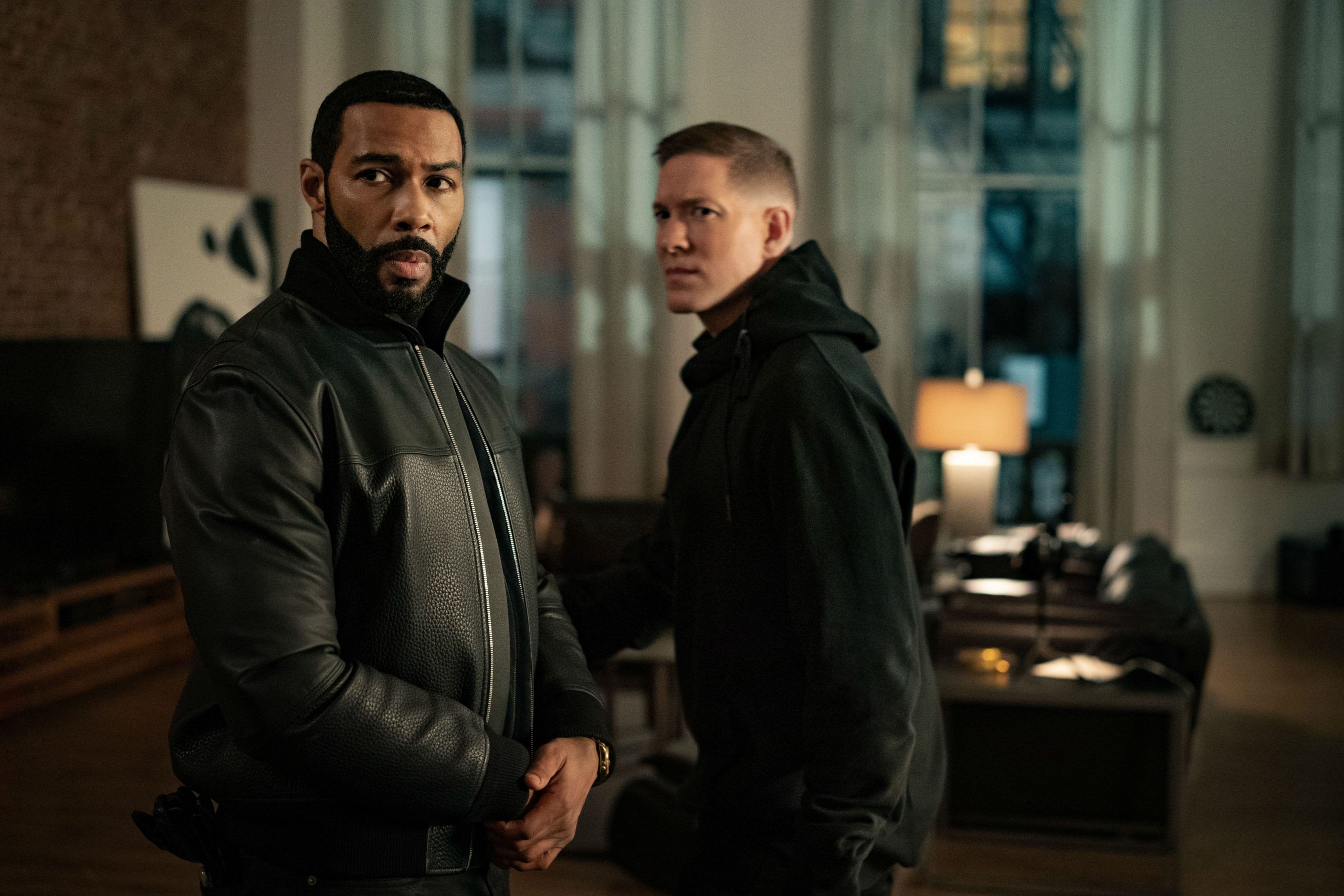 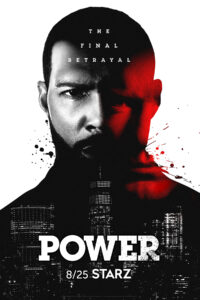 Starz has released some photos for its #1 hit series “Power” -The Final Season. Created by Courtney A. Kemp, “Power” season six premieres Sunday, August 25, 2019 on STARZ, the STARZ app and STARZ ON DEMAND, and culminates with the Final Betrayal played out across an extended 15-episode season.

“Power” season six picks up with James “Ghost” St. Patrick seeking vengeance. His former drug partner and brother in arms must pay for the ultimate betrayal. Rocked to his core by the perfidiousness and cruelties of those he once called his family, Ghost devotes himself to one notion: Success is the best revenge, with all intentions of getting both. Ghost aims to get even with Tommy, get the Queens Child Project built to consecrate Raina’s legacy, and finally achieve a thriving legitimate lifestyle with no criminal strings attached. Ghost’s need to wrest satisfaction and happiness from this world by any means necessary – is the most dangerous he’s ever faced. As the Feds grow closer to convicting him, Ghost must remain vigilant toward those wanting to take him down for his past criminal enterprises.

The two-time NAACP Image Award-winning drama, which premiered on the premium cable network in 2014, garnered over 10 million multiplatform views in its fifth season and is the most-watched franchise for Starz. “Power” currently airs in more than 120 countries around the world, including Spain, where it airs exclusively on Starz’ premium international streaming platform STARZPLAY.