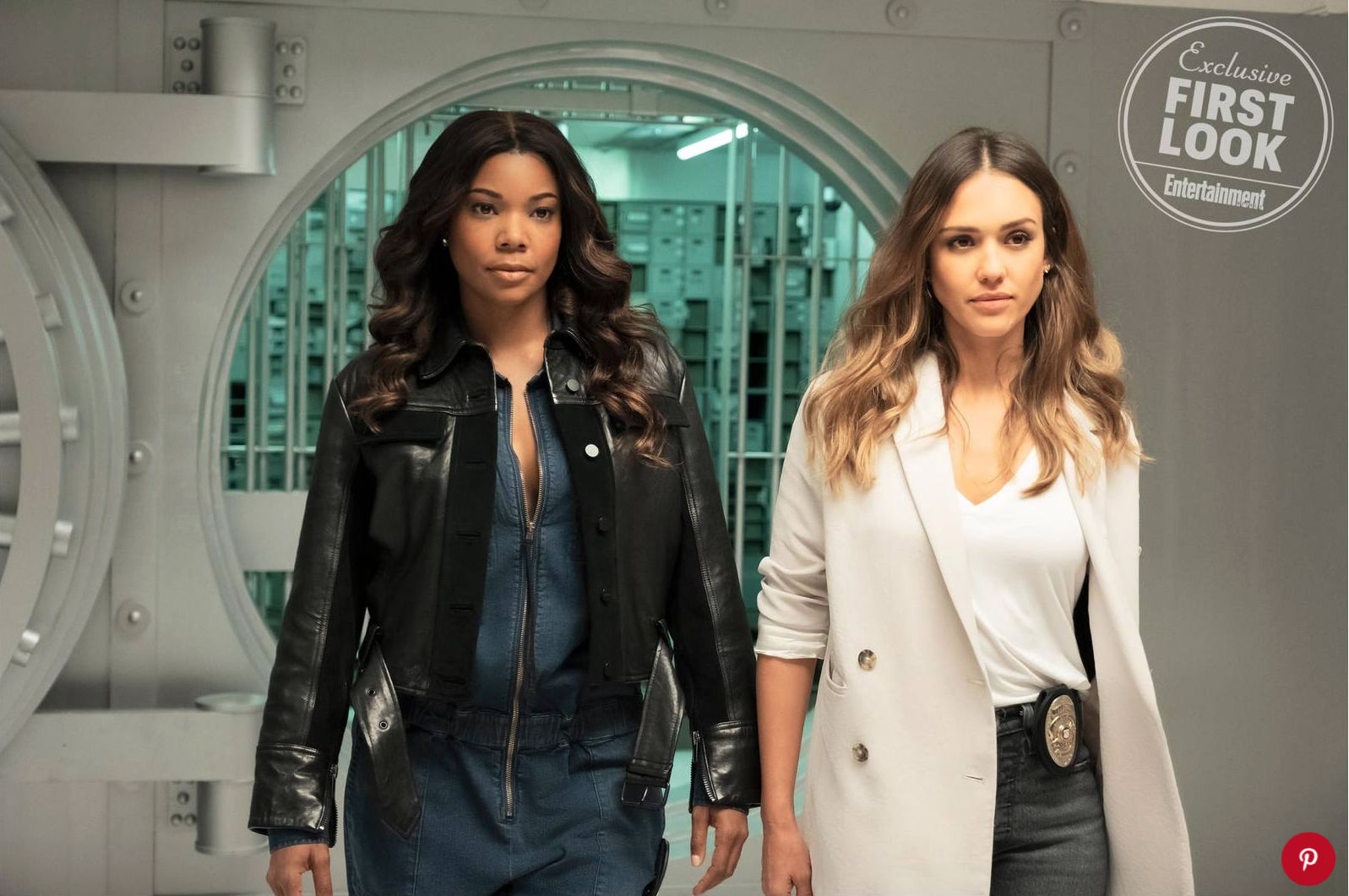 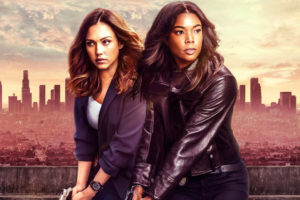 The Spectrum network will be the exclusive premiere home of the character-driven drama series which hails from Sony Pictures TV, Jerry Bruckheimer Television, and 2.0 Entertainment. Charter Communications has officially given a 13-episode straight-to-series order to

Pam Veasey (“CSI: NY”) will serve as co-showrunner of the series and is executive producing Union, Alba, Brandon Margolis and Brandon Sonnier. The show premieres in 2019. 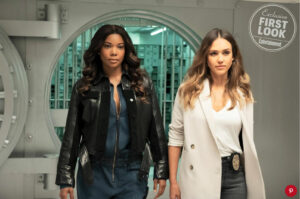 The series will see Union reprise her role of Syd Burnett, sister of Martin Lawrence’s Marcus Burnett and a DEA agent last seen in Miami taking down a drug cartel.

Syd Burnett, last seen in Miami taking down a drug cartel, now is an LAPD detective and can pursue all the pleasures Los Angeles has to offer and leave her past behind. But things will get complicated when her new partner, Nancy McKenna (Alba), learns that Syd’s unapologetic lifestyle might be masking a greater personal secret. McKenna is also a working mom who can’t help but look at Syd’s freedom with some grass-is-greener envy. These two have totally different lifestyles and approaches, but they both are at the top of their fields in this action-packed, character-driven procedural. 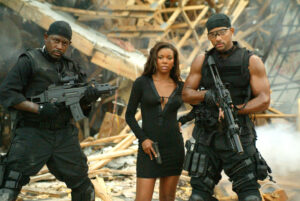 Also part of the cast are Ernie Hudson, Zach Gilford, Duane Martin, Ryan McPartlin, and Zach McGowan. Hudson is playing Syd’s father while McPartlin is on board as Alba’s husband.

Bad Boys II was released in theaters in 2003, a sequel to the 1995 original film, which went on to gross $273 million worldwide (the first film earned $141 million). It starred Will Smith and Martin Lawrence plus Jordi Mollà, Peter Stormare, Theresa Randle and Joe Pantoliano. A third Bad Boys film, entitled Bad Boys for Life, was in the works but was moved off of Sony’s release schedule. 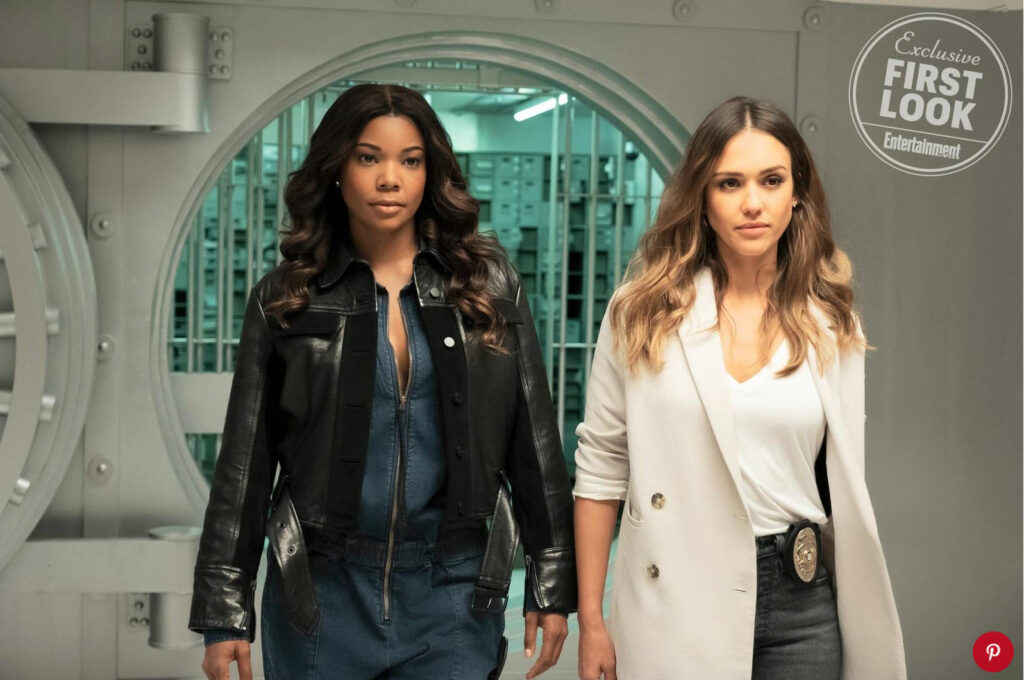