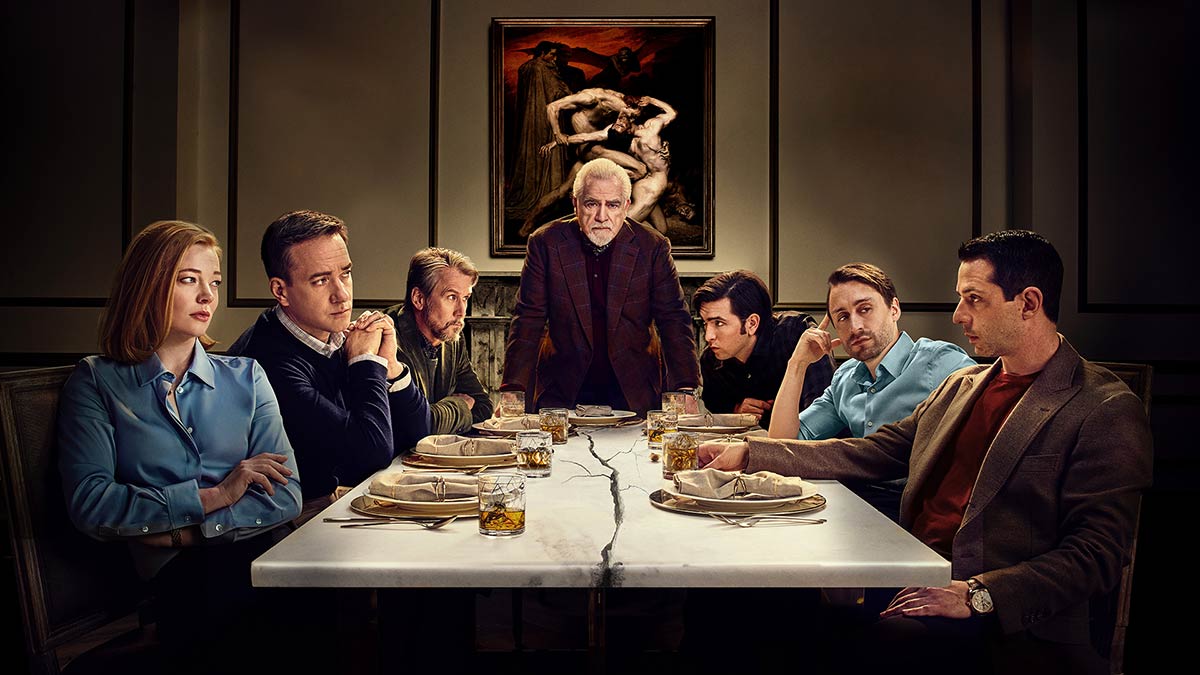 Last year’s winner, “Game of Thrones,” may be off the board, but it’s going to be a real war for at least 13 series to earn one of the Emmys seven Drama Series nominations. Frankly, only this year’s guild darling, “Succession,” and “The Crown” are truly “safe.” Previous nominees “Ozark,” “Killing Eve,” “Westworld,” “The Handmaid’s Tale,” “This Is Us,” “Stranger Things” and “Better Call Saul” all have a lot of campaigning to do. And then there are new players such as “Big Little Lies” (granted, a category change), “The Morning Show,” “The Outsider” and “The Mandalorian,” among others. Place your bets wisely. 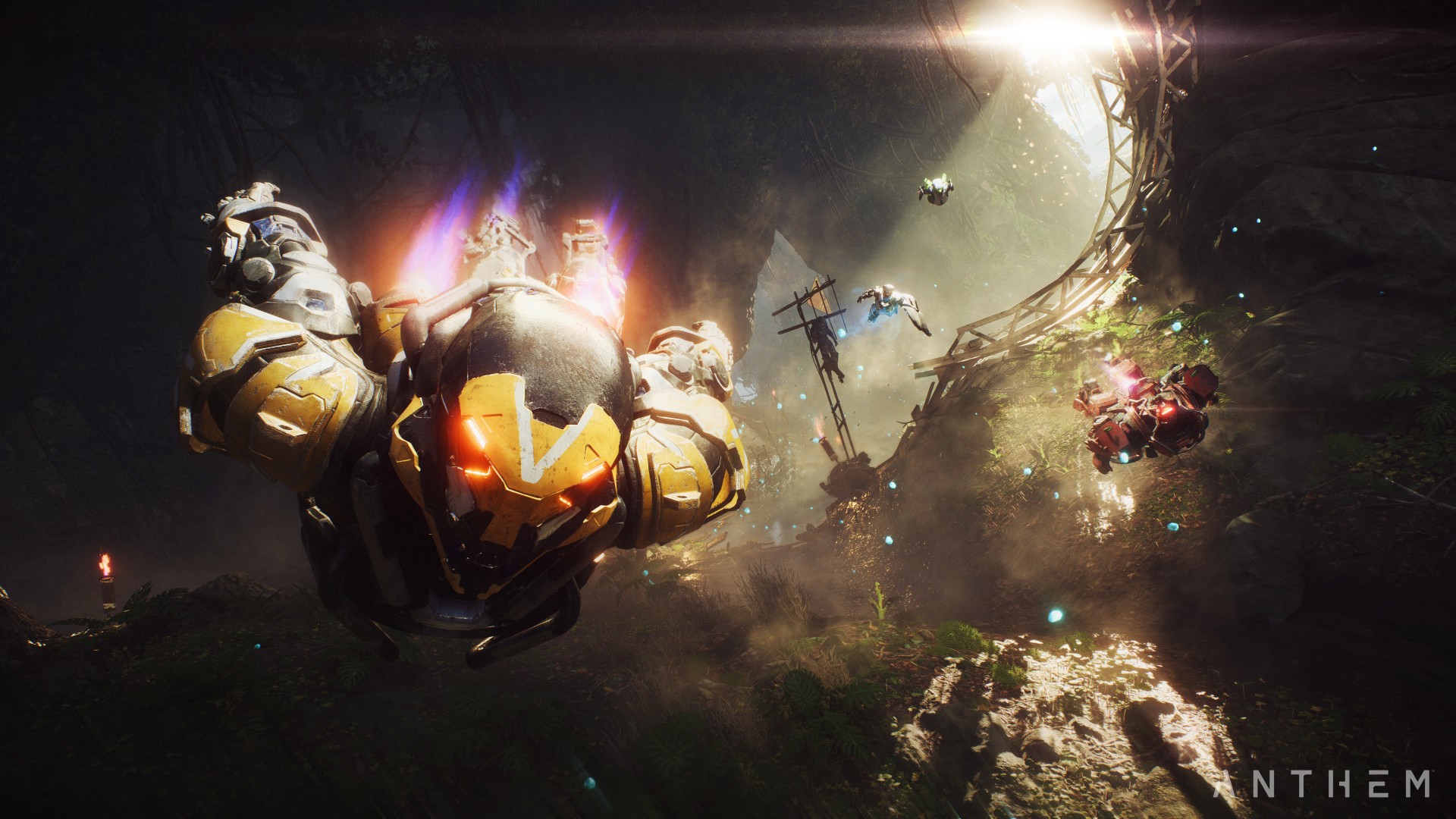 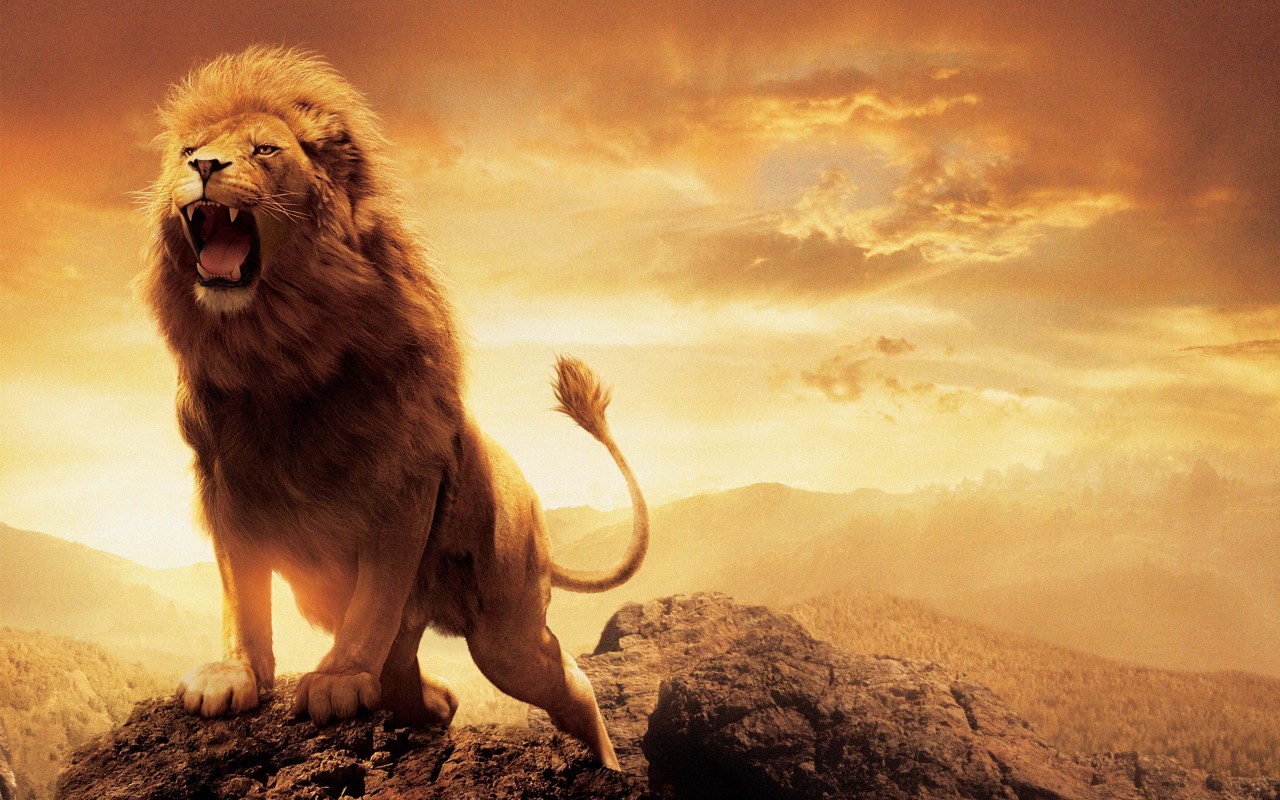 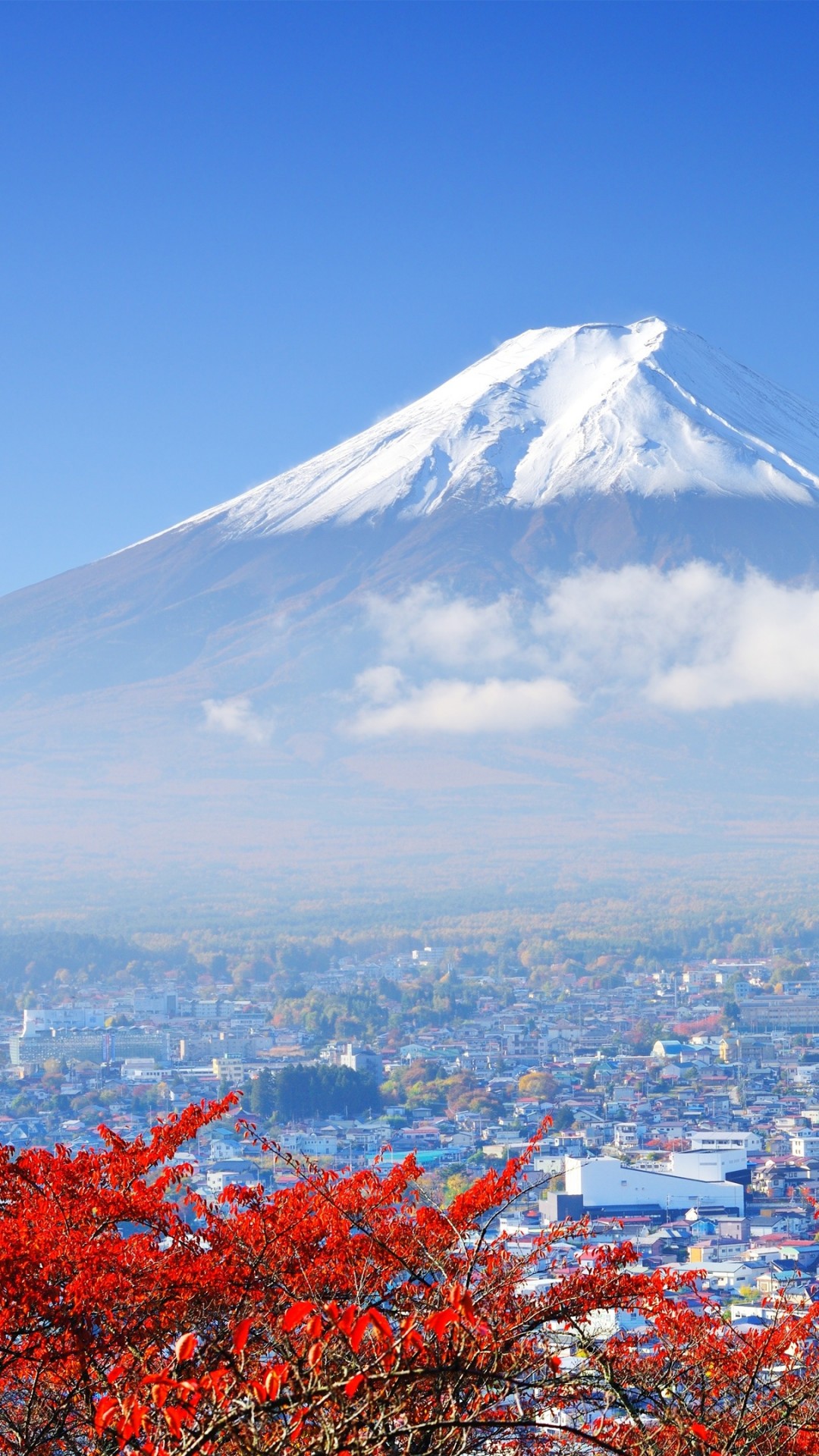 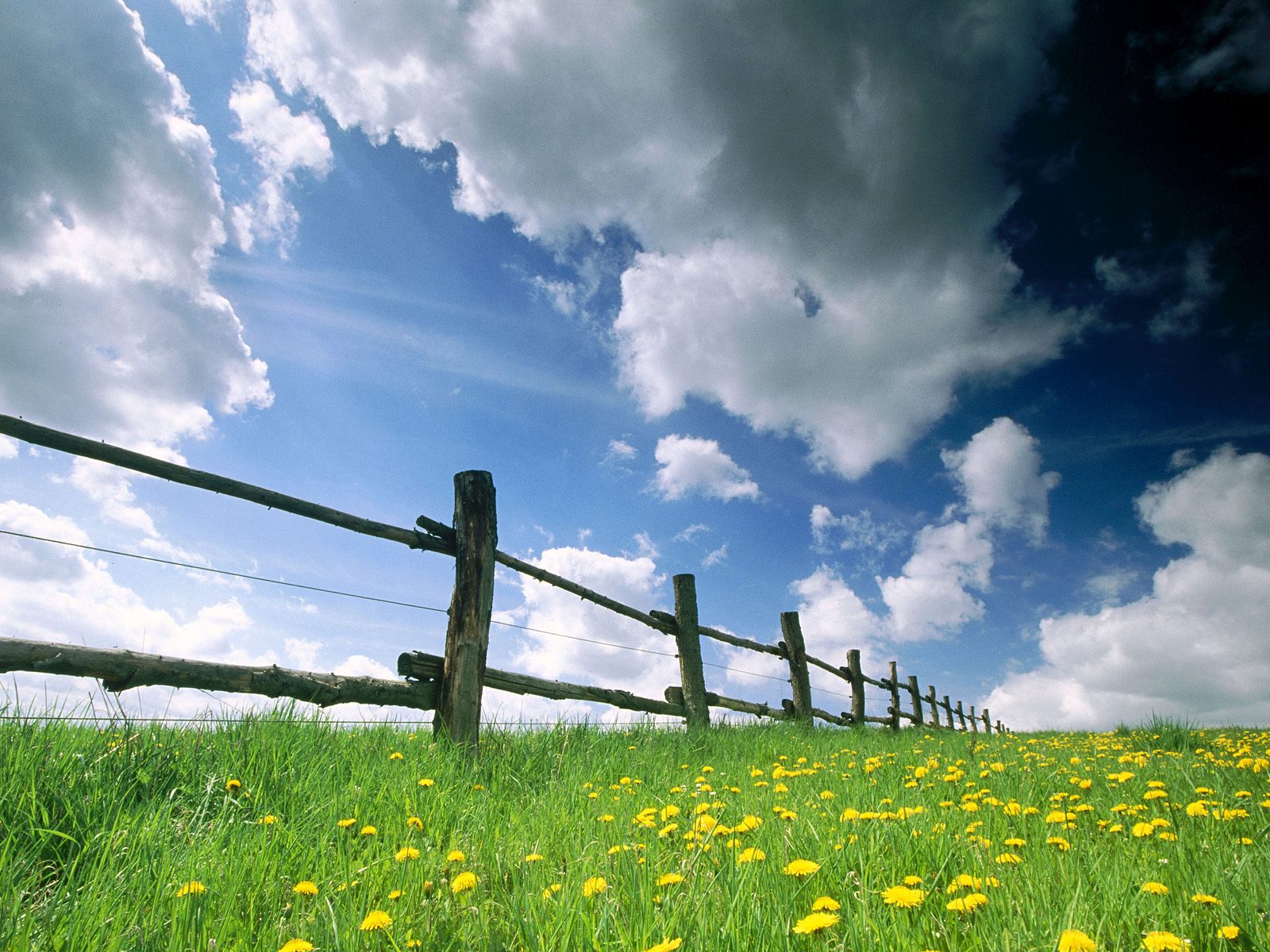 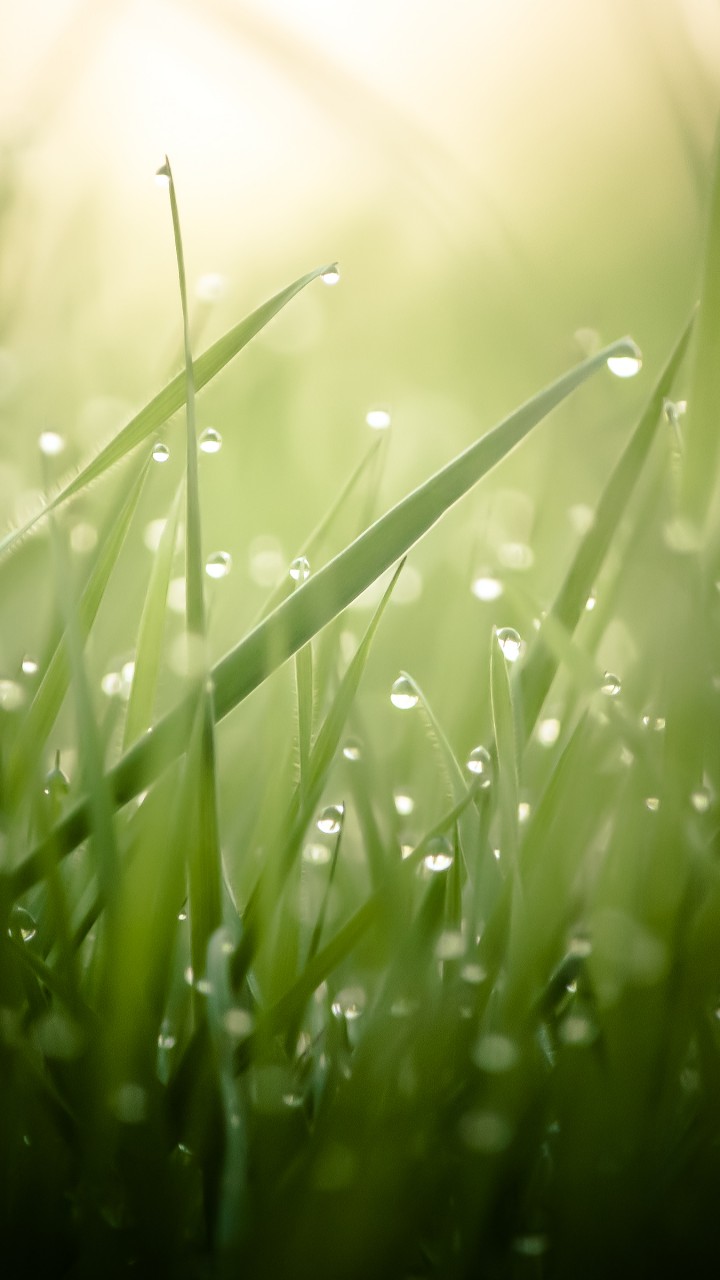 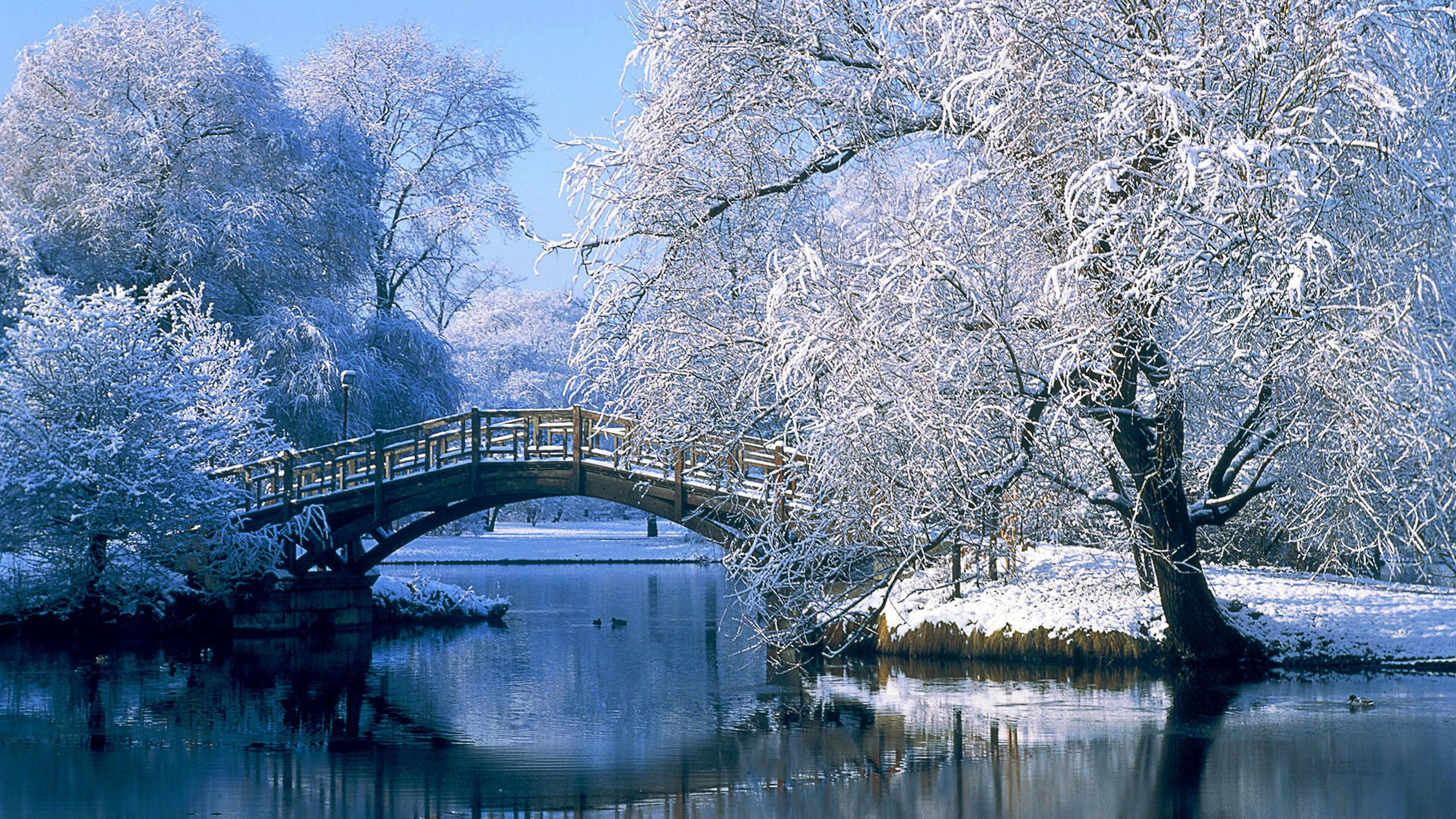 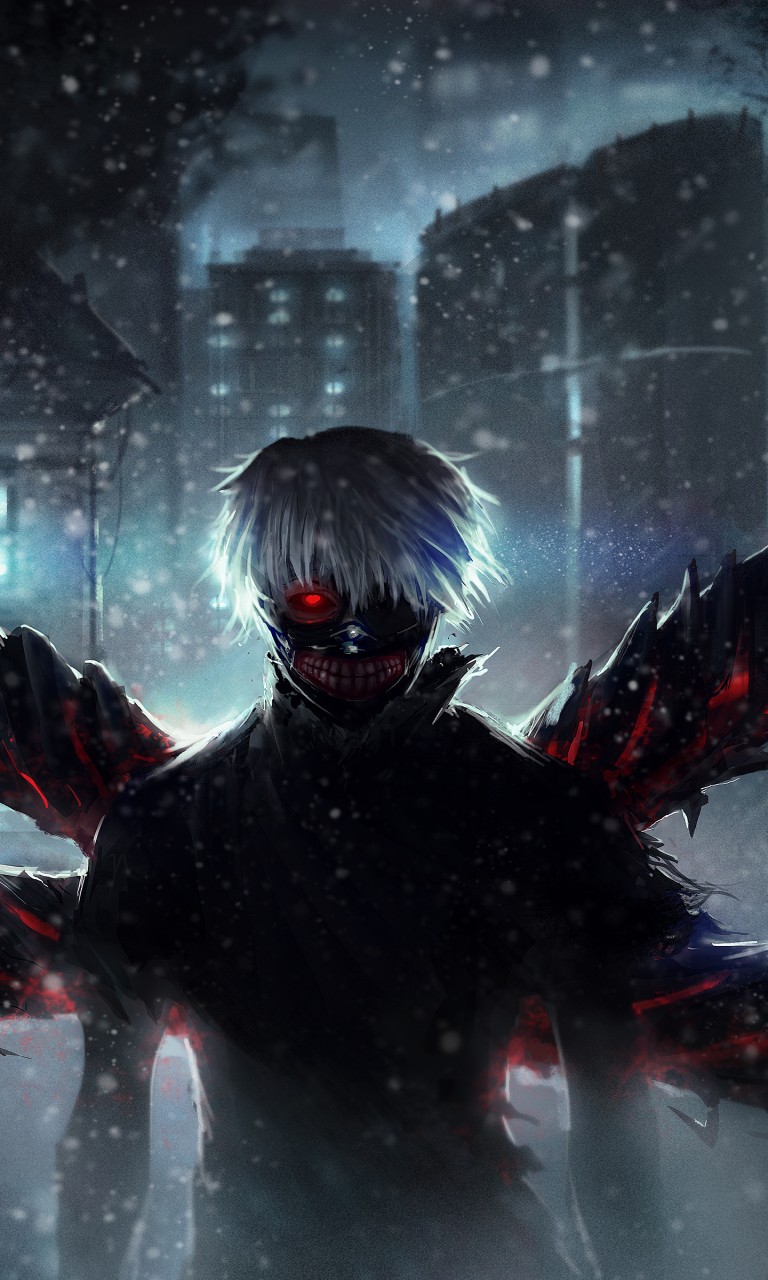 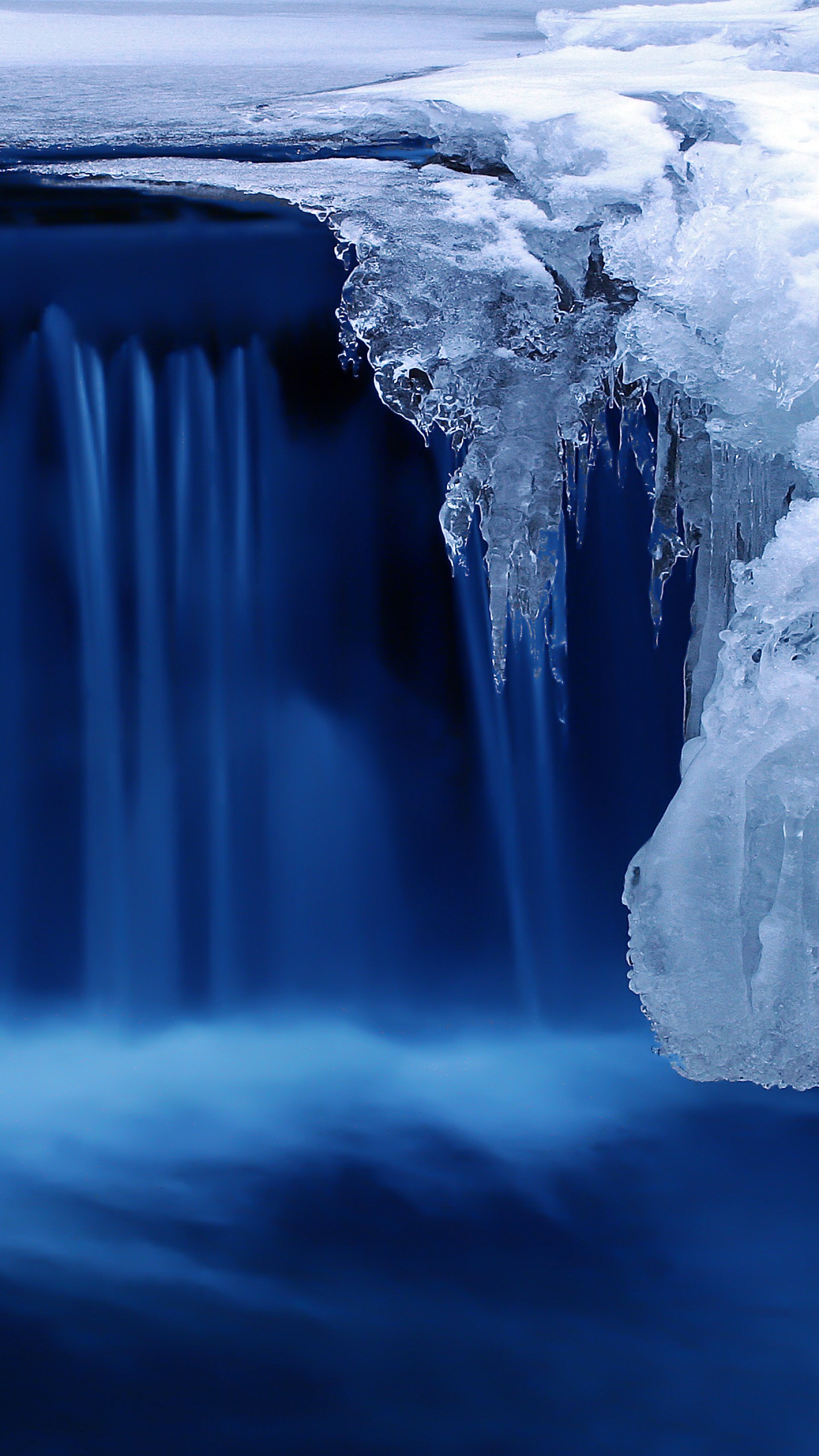