The Emmys have a David and Goliath story in the Comedy Series race this year. The plucky “Marvelous Mrs. Maisel” triumphed in 2018, but lost out to fellow Amazon phenom “Fleabag” in 2019. Now, after its most-viewed season to date, “Maisel” is the favorite and a new underdog, “Schitt’s Creek,” is in the wings. The Dan and Eugene Levy comedy shocked many earning four nods last year including this category. Now, it’s final season could find it earning Emmy’s top prize. Hoping to rewrite that narrative is HBO’s “Run,” executive produced by wunderkind Phoebe Waller-Bridge, the final go-around for “The Good Place,” or the latest celebrated season of “Curb Your Enthusiasm.” Note: We are assuming “Atlanta” will not qualify this year after production was suspended due to the coronavirus. 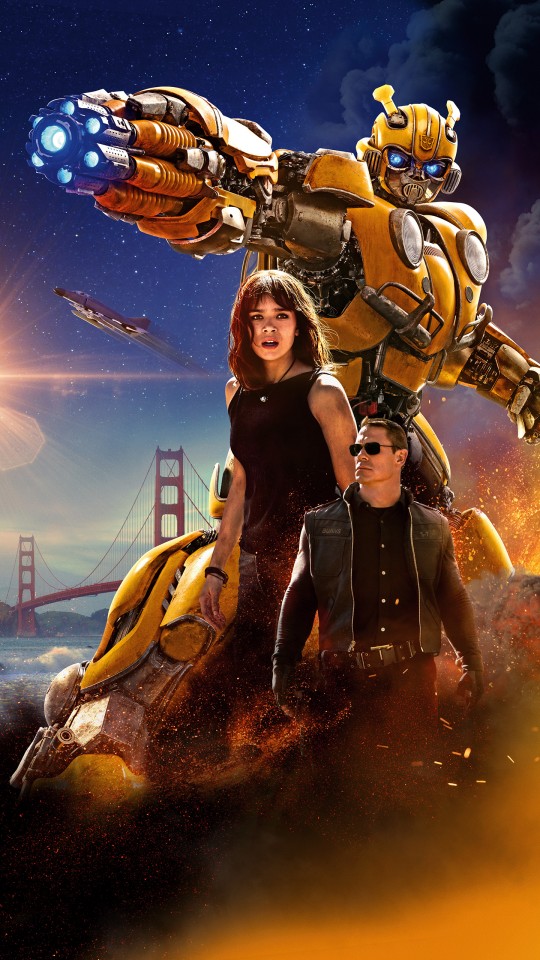 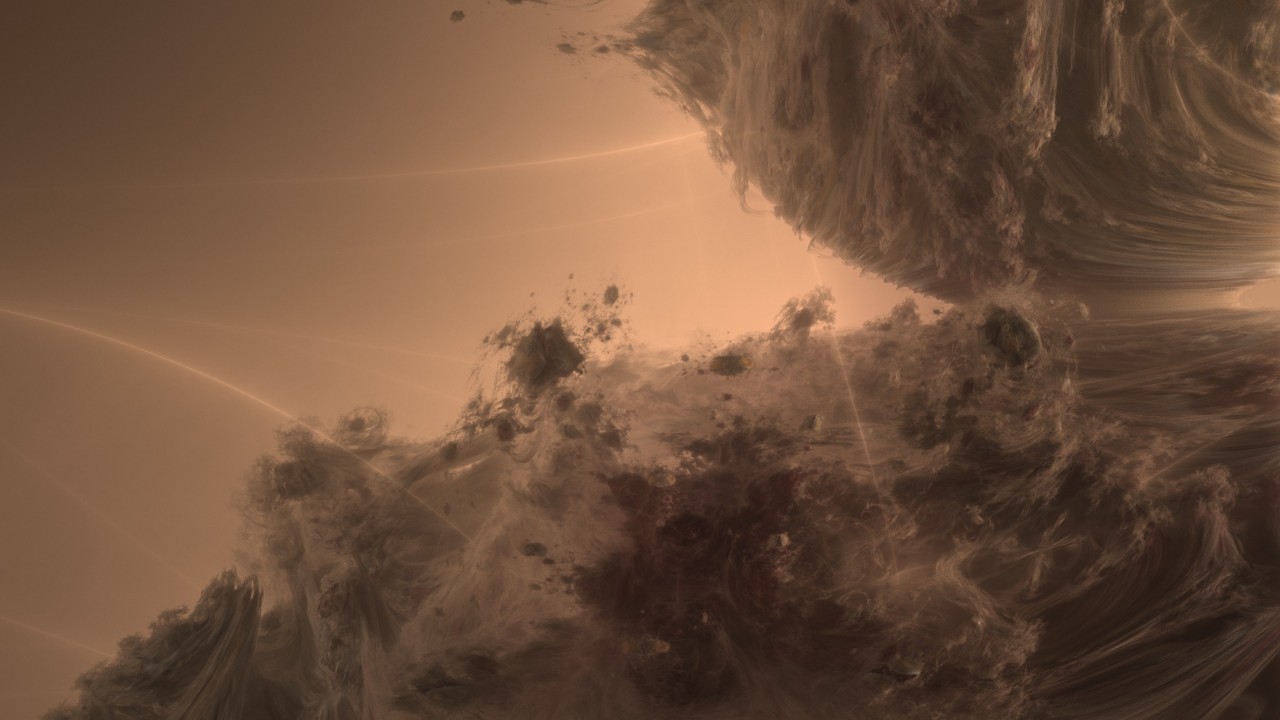 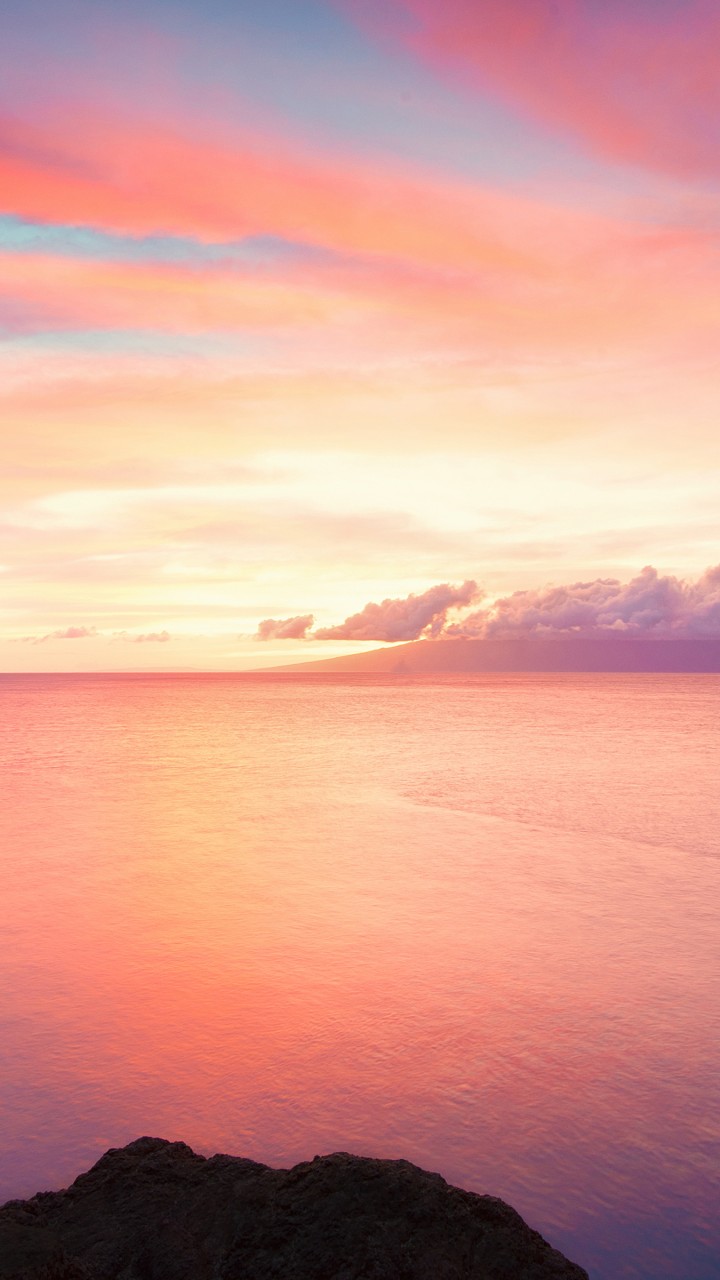 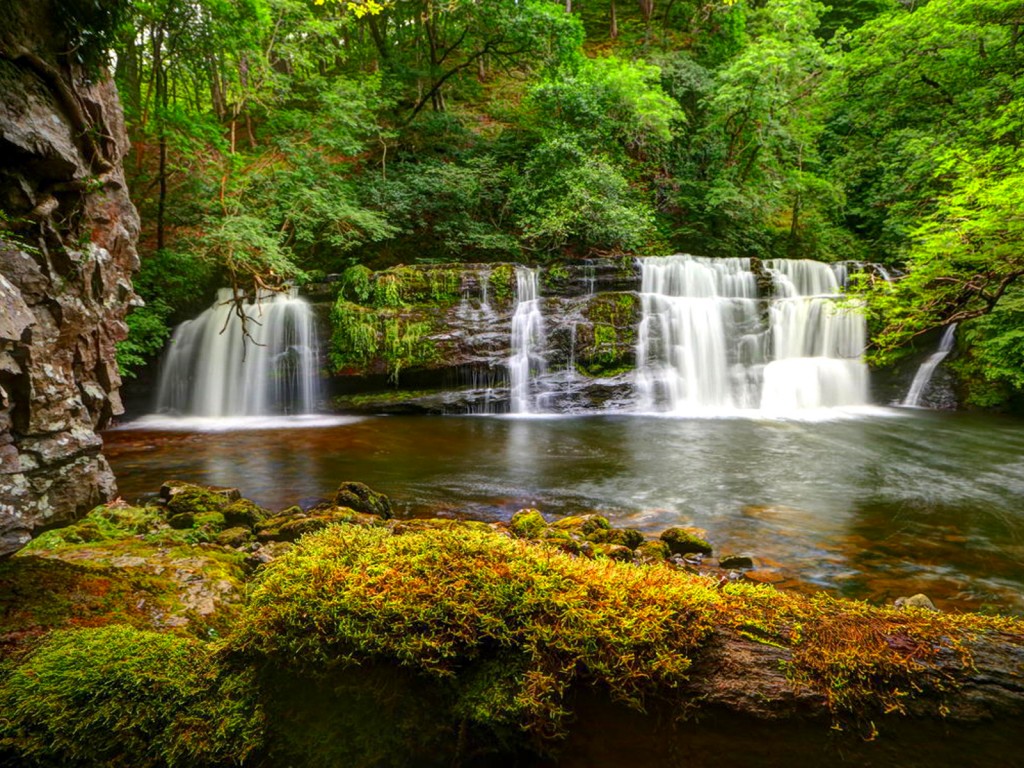 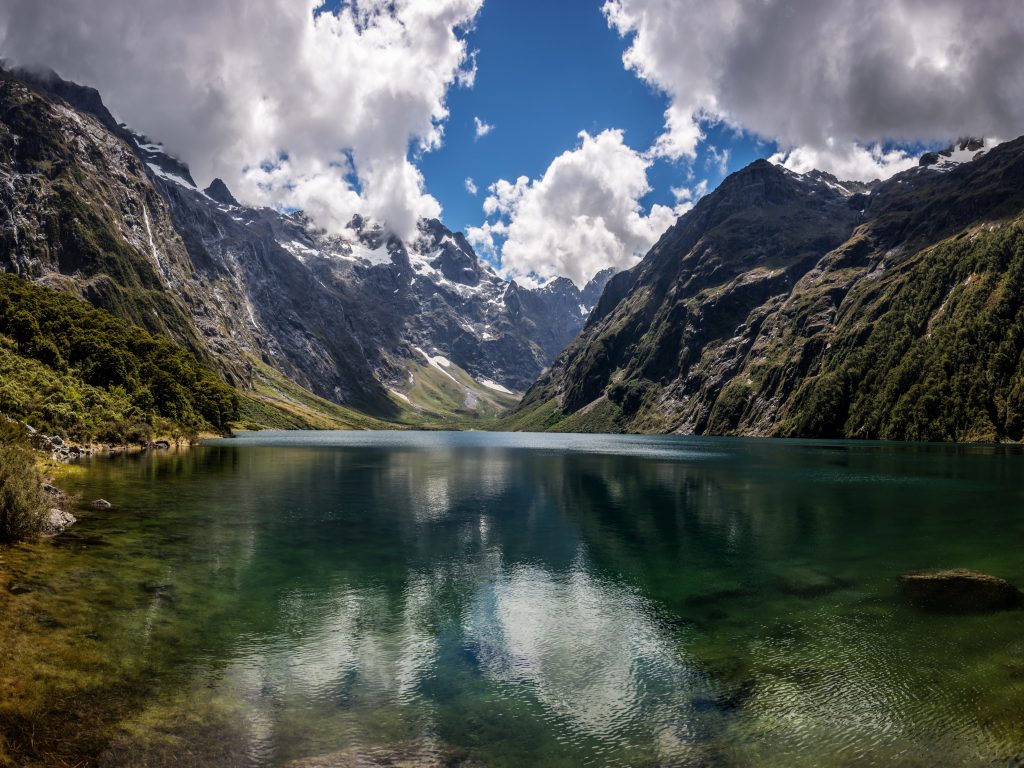 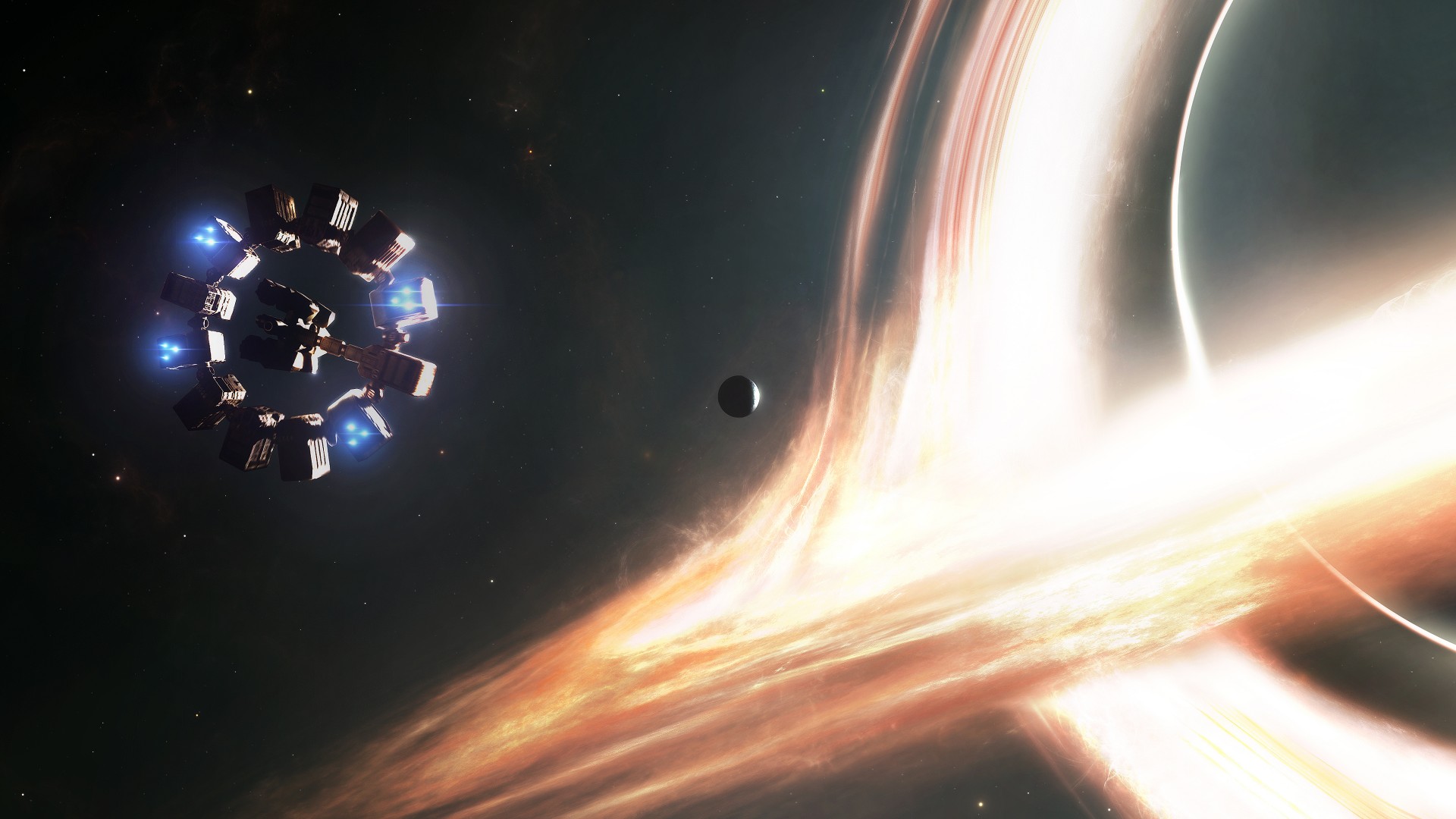 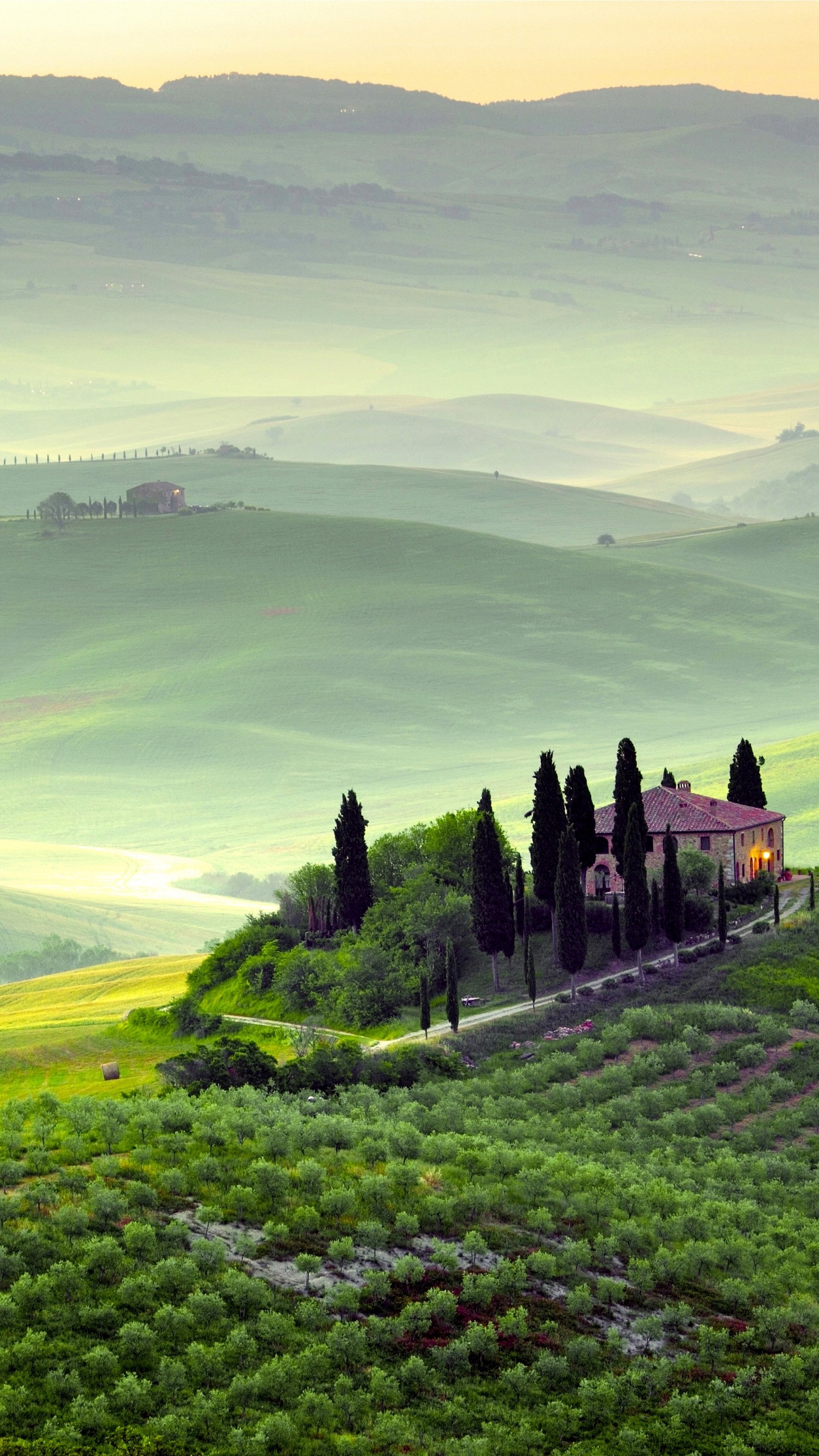 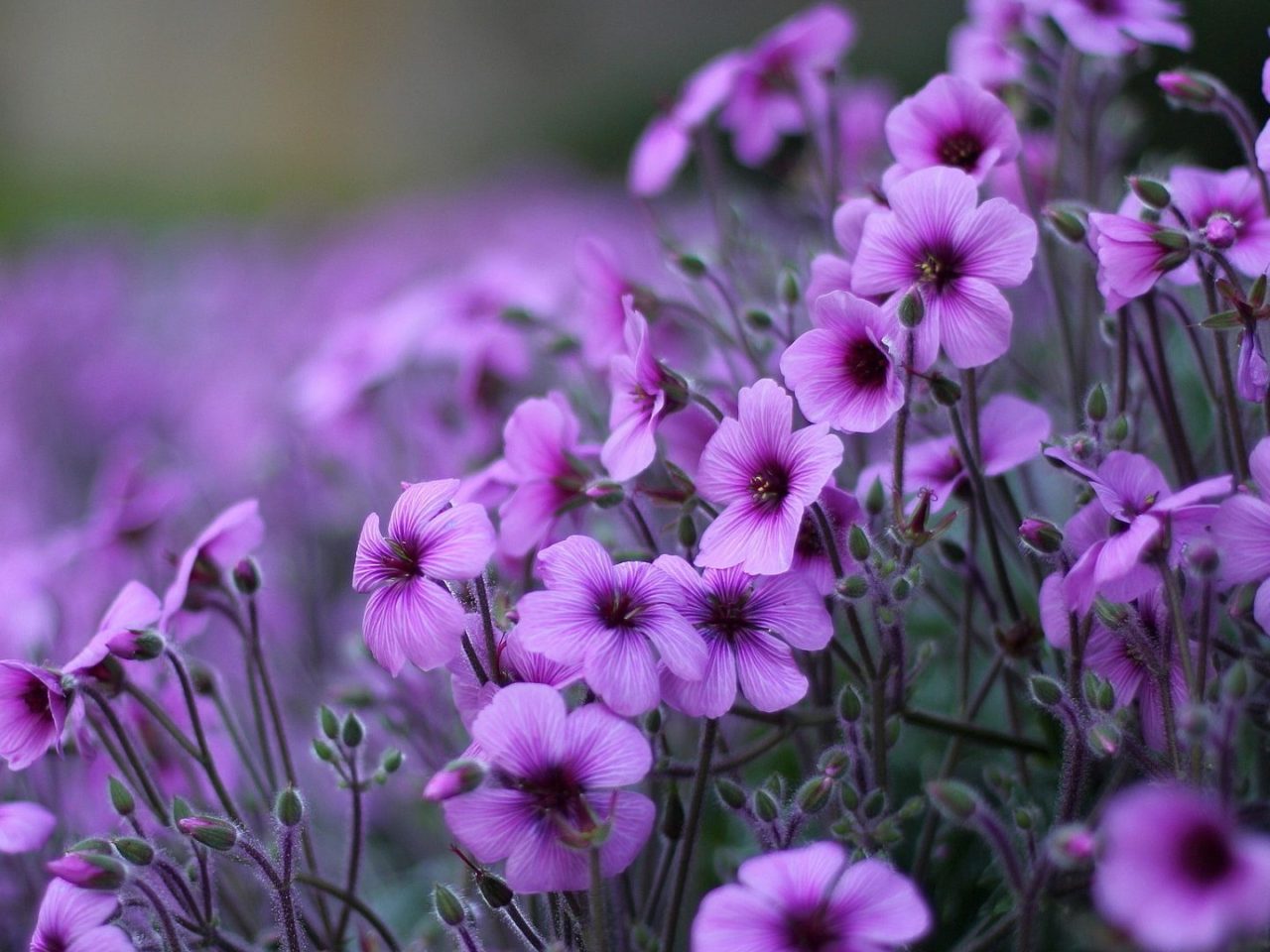 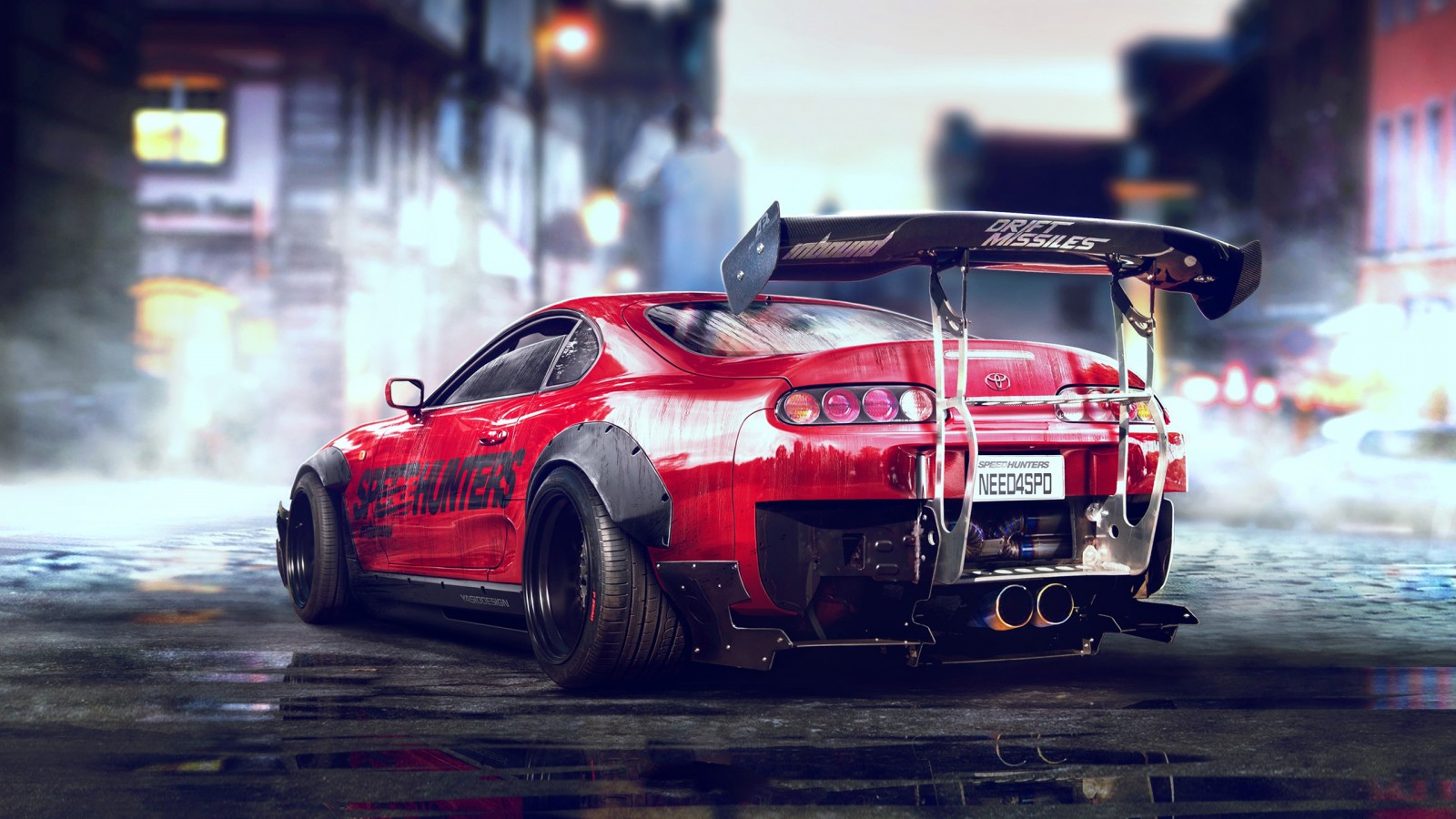