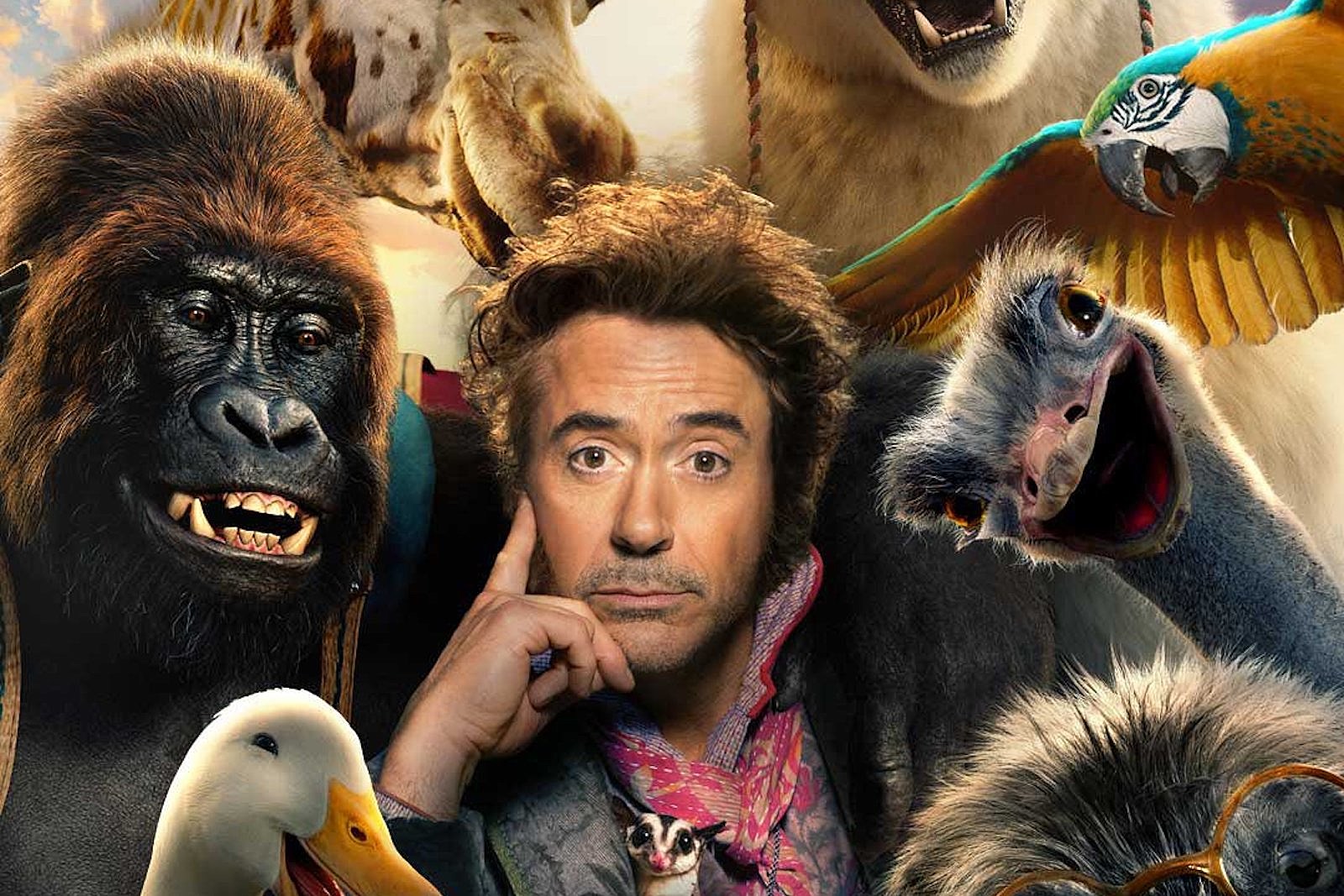 You know the scene in Tim Burton’s Batman where a back-alley doctor tries to repair Jack Napier’s chemically-scarred face, and he accidentally gives him the hideously scarred visage of the Joker? Dolittle is like the movie version of that; an unpleasant, incoherent mess that feels like it was stitched together from outtakes and reshoots of something that used to look totally different.

The movie was originally announced as The Voyage of Doctor Dolittle and directed by Stephen Gaghan, the writer of Traffic and the director of Syriana. Last year, Universal reportedly brought in Wrath of the Titans’ Jonathan Liebesman to oversee 21 days of additional shooting after the studio decided that Gaghan’s initial cut, in The Hollywood Reporter’s words, “needed some surgery.” Now it’s opening as just Dolittle, a cinematic Frankenstein’s monster of poop jokes, fart jokes, itchy butt jokes, talking animals, wonky CGI, and Robert Downey Jr. going so big and broad he makes Johnny Depp’s Captain Jack Sparrow look like an introvert.

As in every iteration of the Dolittle tales — first written in the 1920s and ’30s by author Hugh Lofting, and then presented in numerous film versions, including a 1967 musical and a 1998 comedy starring Eddie Murphy — the new Dolittle possesses the ability to talk to animals. They’re the only company Downey’s Dolittle has kept since the tragic death of his wife some years earlier. His take on the character is essentially a deranged, unkempt hermit living in isolation with his menagerie — until the day he’s visited by two people who need his help.

One is a boy named Stubbins (Harry Collett), an animal lover who accidentally shot a squirrel and wants Dolittle to perform live-saving surgery on the critter. The other is Lady Rose (Carmel Laniado), an emissary of none other than actual historical figure Queen Victoria (Jessie Buckley). Her Royal Majesty has succumbed to a mysterious illness, and after a few scenes doddering around his manor in an extremely fake-looking beard, Dolittle reluctantly agrees to travel to a mythical island that supposedly contains a miracle cure. Stubbins tags along and declares himself Dolittle’s new apprentice.

That’s pretty much it. It appears that at a certain point someone in a position of power determined that this movie could not be saved, but it could be shortened. And so Dolittle is absolutely relentless; a non-stop 100-minute assault of putrid gags, abysmal stunts, and celebrity vocal cameos. Any hint of character development — or even recognizable human behavior — has been trimmed out in the hopes of making a film that moves so fast its audience won’t have time to notice how little of it makes any sense, or how often Robert Downey Jr. speaks his dialogue with his back to the camera. (If I had to guess, I’d estimate at least 30 percent of all of Downey’s lines are delivered off-screen.)

Some of Downey’s blatant ADR could have been used to explain gaps in logic caused by the reshoots. Other bits might have been used to make Downey’s impossibly thick Dolittle accent slightly more intelligible. (He sounds like Downey’s Sherlock Holmes, if the guy was from Wales and also had a really severe head injury.) Whatever the reason, there hasn’t been a movie this big that seemed this frantically and awkwardly cobbled together from footage originally conceived in a totally different way since Suicide Squad.

To that end, Dolittle’s animals buddies barely exist to further the plot, or even to illuminate the title character’s broken mental state. They’re really just on hand to provide cutesy faces for cutaways and cringe-worthy one-liners. John Cena’s polar bear yells “Somebody call a doctor?” and “Teamwork makes the dream work!” Ralph Fiennes’ tiger gets kicked in his tiger testicles and moans “Ow, my Barry berries!” (The tiger’s name is Barry, you see.) Tom Holland’s dog actually utters the phrase “Oh, someone’s been a baaaaad boy!” when the secret villain’s identity is revealed. (In a different scene, the dog also wipes his butt on the floor as a “joke.”)

Because most of these stars have been cast for their marquee value and not for their vocal skills, a lot of the animals’ voices are completely generic. Some are downright unplaceable. They’re the lucky ones; most people will never realize they’re associated with this disaster.

Dolittle is the kind of bad movie that puts the badness of other films in perspective. The current bad movie du jour, Cats, is bizarre and alarming, but at least it’s consistent in its presentation of a nightmarish world populated only by weirdly sexual human-cat hybrids. Cats is deranged, but it’s still something. Dolittle, in contrast, is nothing — except an unpleasant mess. It’s easy to imagine Cats becoming a midnight movie, playing for decades to devotees of its oddball choices. It is impossible anyone choosing to watch Dolittle for any reason once word gets out.

-Craig Robinson gets credit for the only element of Dolittle that sort of lands; he voices the squirrel that gets shot by Stubbins, and then spends the rest of the picture alternately swearing revenge against the kid who shot him and living in mortal fear that he will try to shoot him again.

-On the other end of the spectrum, I had no idea Rami Malek played the nervous gorilla Chee-Chee until the closing credits.

-No one will ever start a #ReleaseTheGaghanCut campaign for this movie, but Dolittle is terrible enough — despite the presence of so many talented people — that I am a little curious what his original vision of this movie entailed. Because it could not have been this. 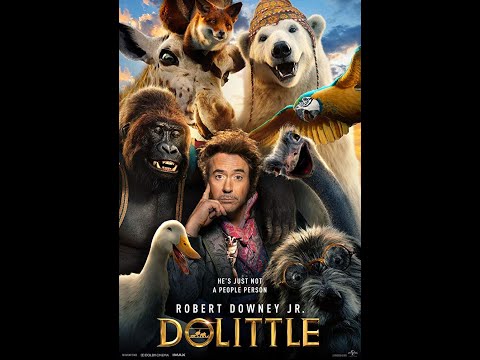 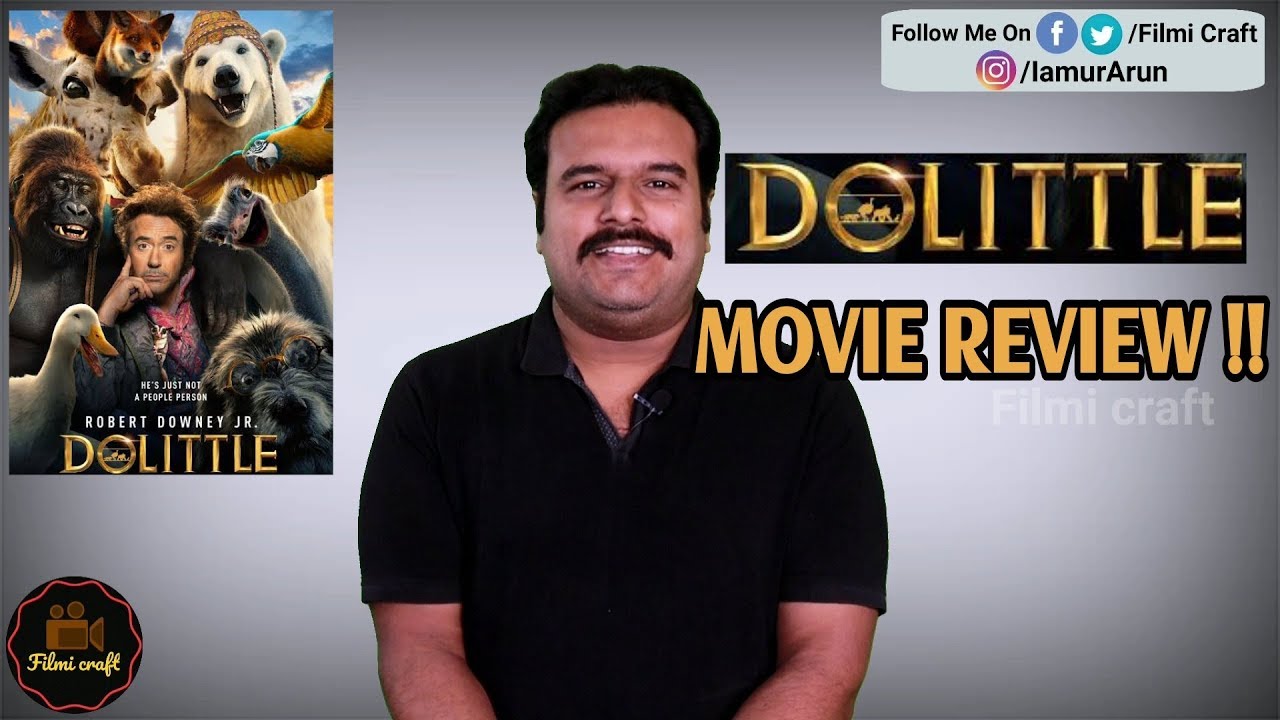 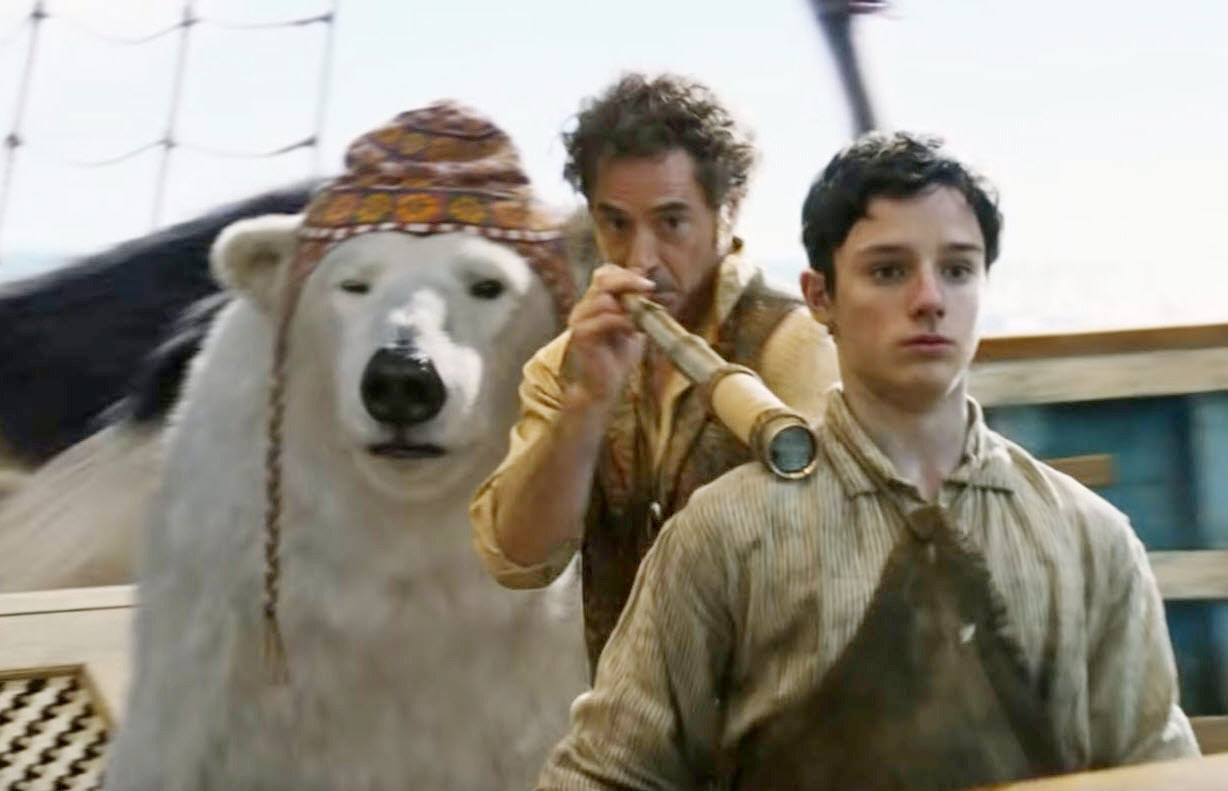 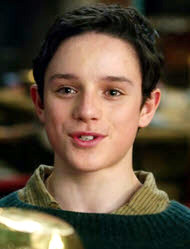 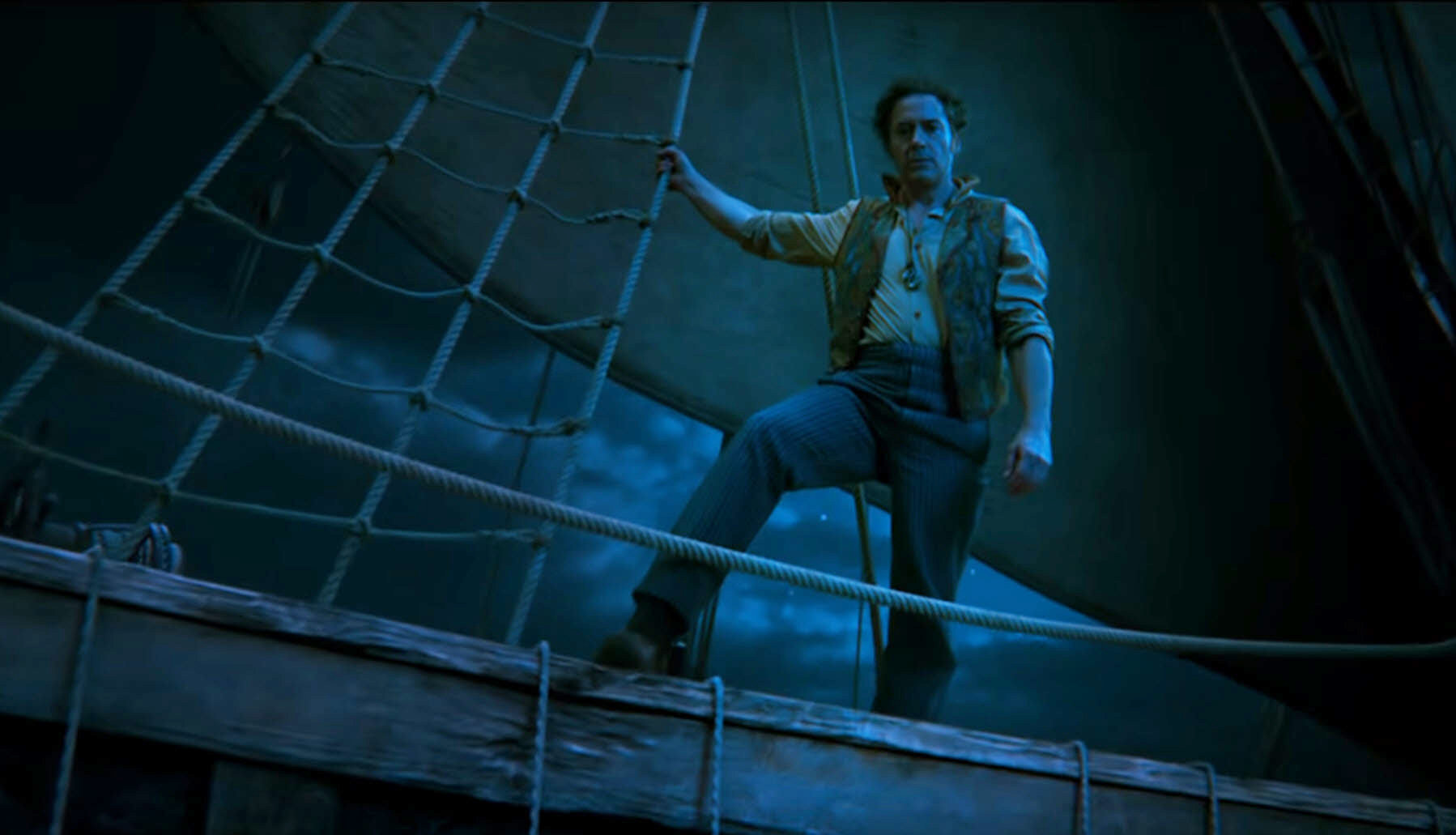 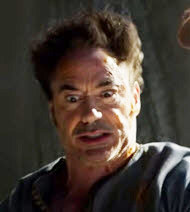 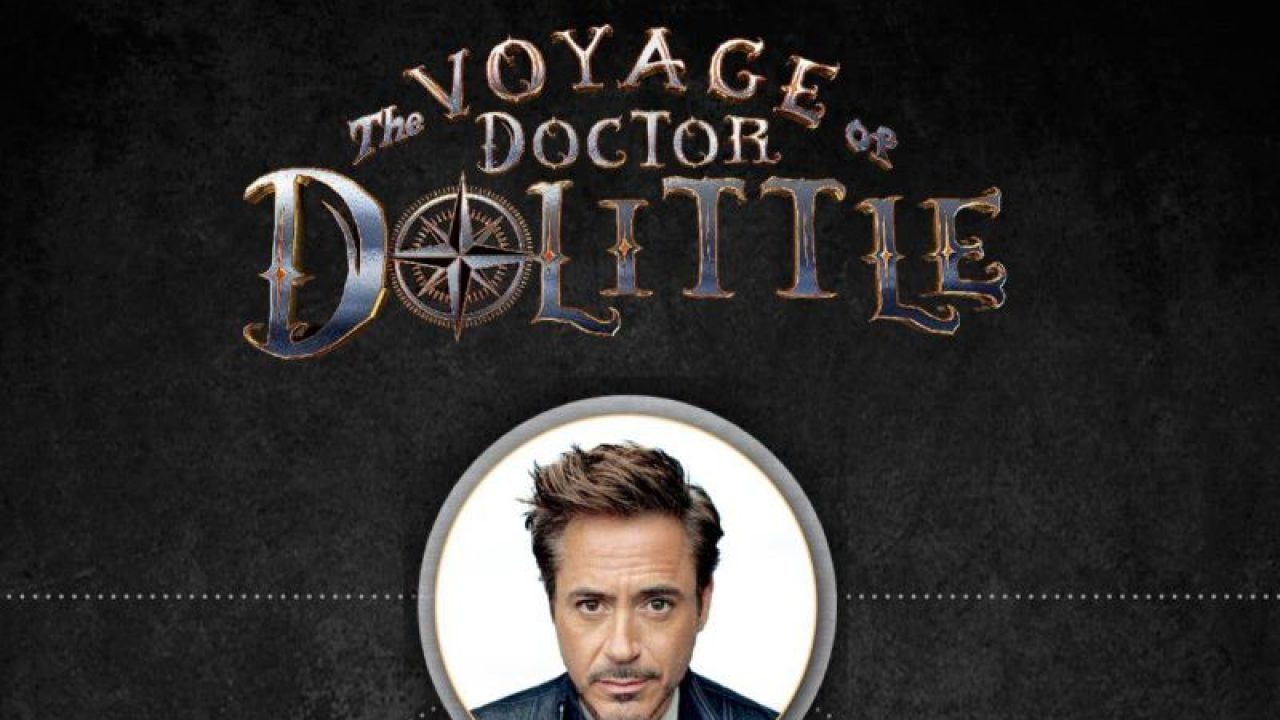 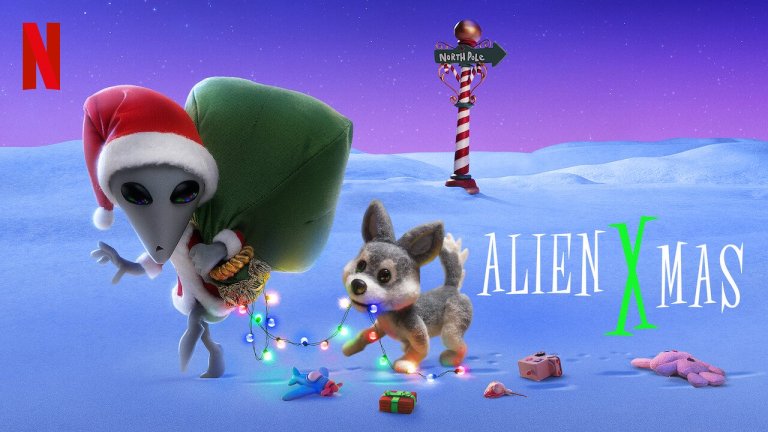 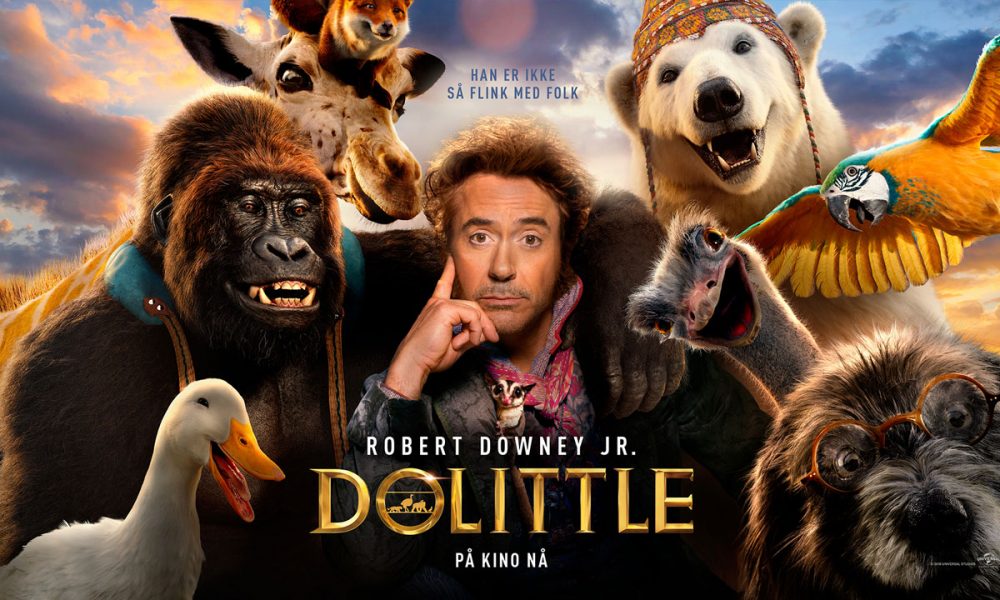 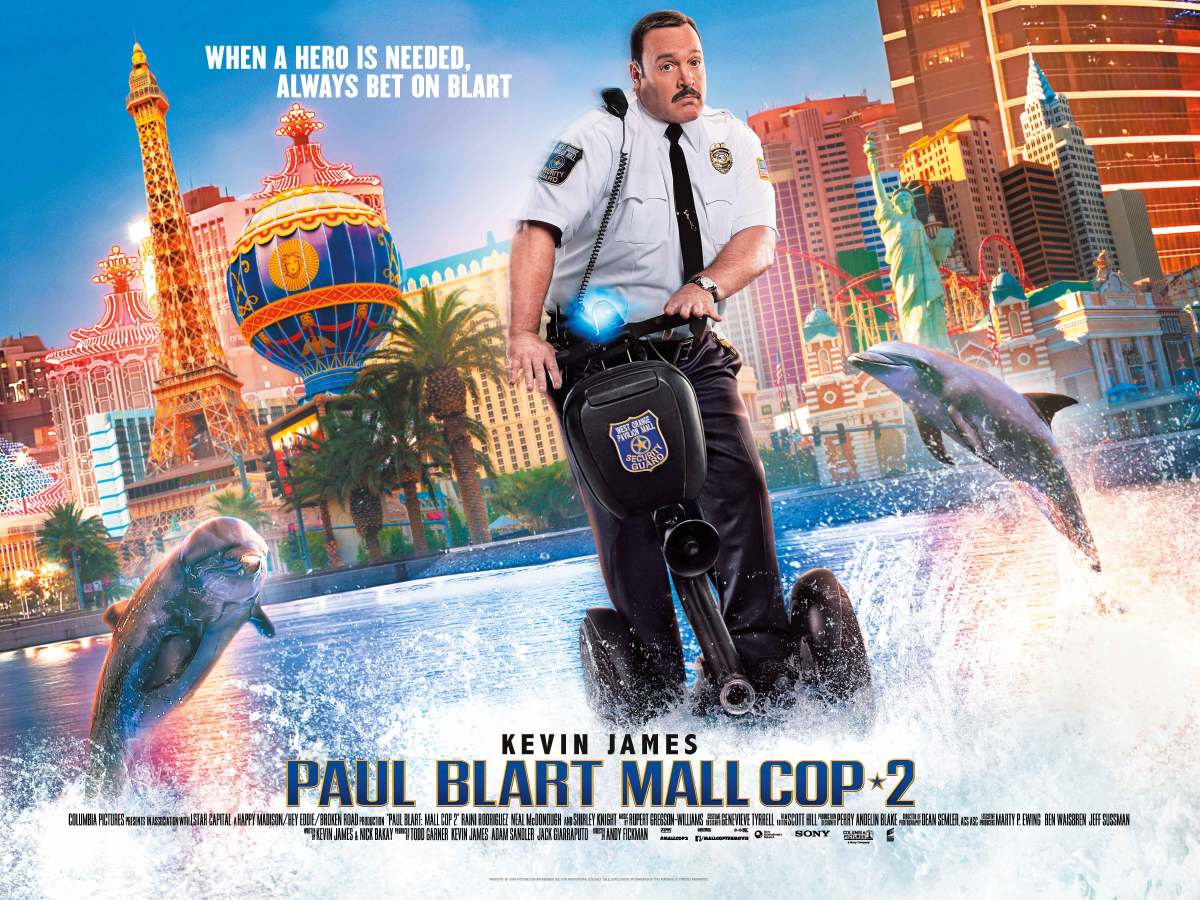 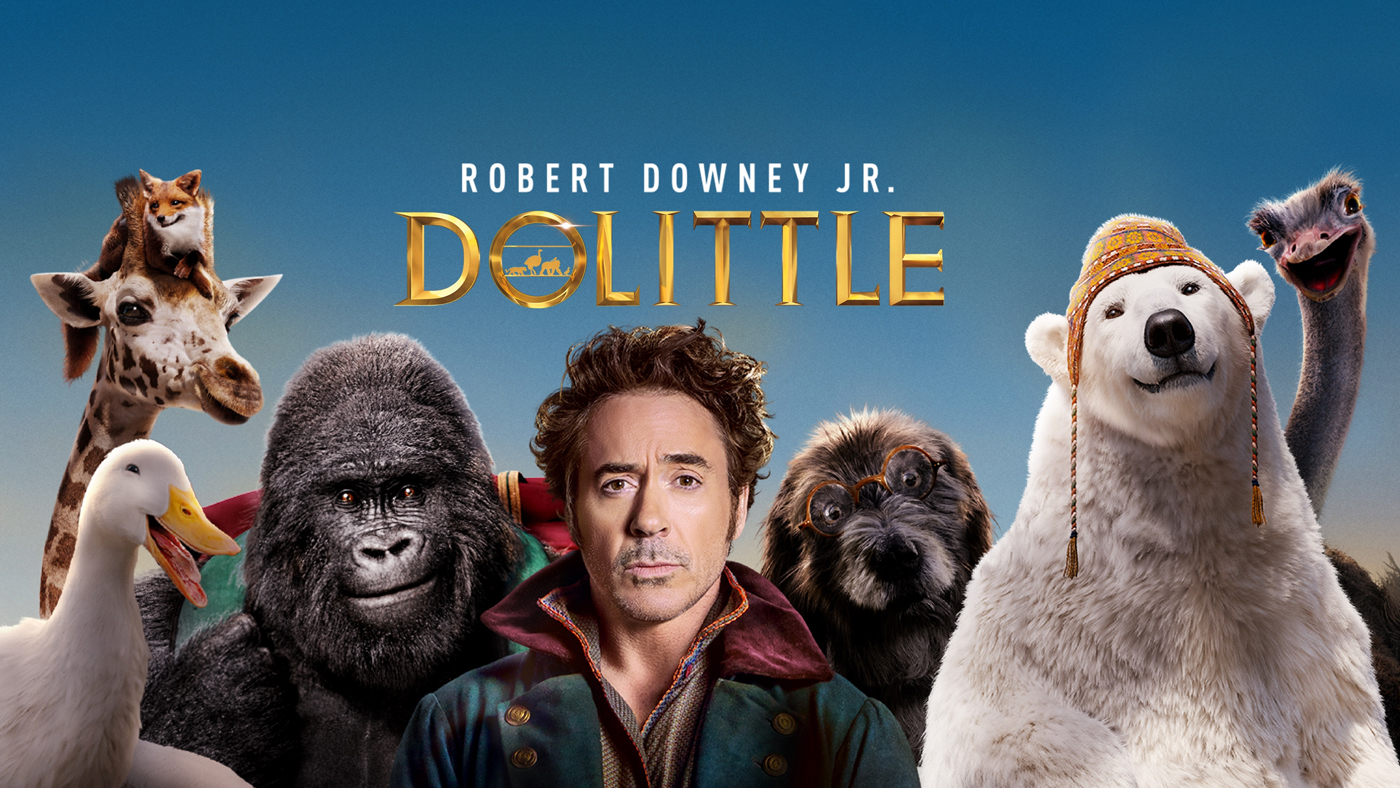