Over the past few days, the nation has seen “normal” take a dangerous turn with millions of people taking unheard of safety precautions as fears about the coronavirus mount and numerous events have been canceled or postponed. Schools from Los Angeles to New York City will be closed beginning on Monday and movie theaters have seen most of next month’s new releases drop off the calendar. Most streaming services haven’t changed their programming to reflect the new norm of more people staying at home, but Disney Plus gave parents a breather by announcing late Friday evening that the global blockbuster “Frozen 2” will be available on the service this Sunday, March 15. This is a massive three months earlier than the previously announced release date.

READ MORE: Disney halts production on most of its slate including ‘Nightmare Alley,’ ‘Little Mermaid’ & more due to coronavirus

In a statement, new Walt Disney Company CEO Bob Chapek noted, “‘Frozen 2’ has captivated audiences around the world through its powerful themes of perseverance and the importance of family, messages that are incredibly relevant during this time, and we are pleased to be able to share this heartwarming story early with our Disney+ subscribers to enjoy at home on any device.”

This is an impressive move by Disney as the animated musical is still the seventh most popular title on iTunes for downloading or rental. Disney owned 20th Century Studios’ and Blue Sky’s “Spies In Disguise” is currently no. 1, an example for the demand for family content at this time.

“Frozen 2” was snubbed for a Best Animated Feature nomination (it earned an Original Song nod instead) but took in a massive $1.4 billion globally. Moreover, the original “Frozen” is still in the top five of Disney Plus programs behind the latest season of “The Clone Wars,” “The Simpsons,” “Mickey Mouse Club” and “Toy Story 4.”

With many people expected to stay home for a minimum of two weeks, it will be curious to see if Netflix, Amazon Studios or Disney owned Hulu make similar surprise releases for their subscribers. 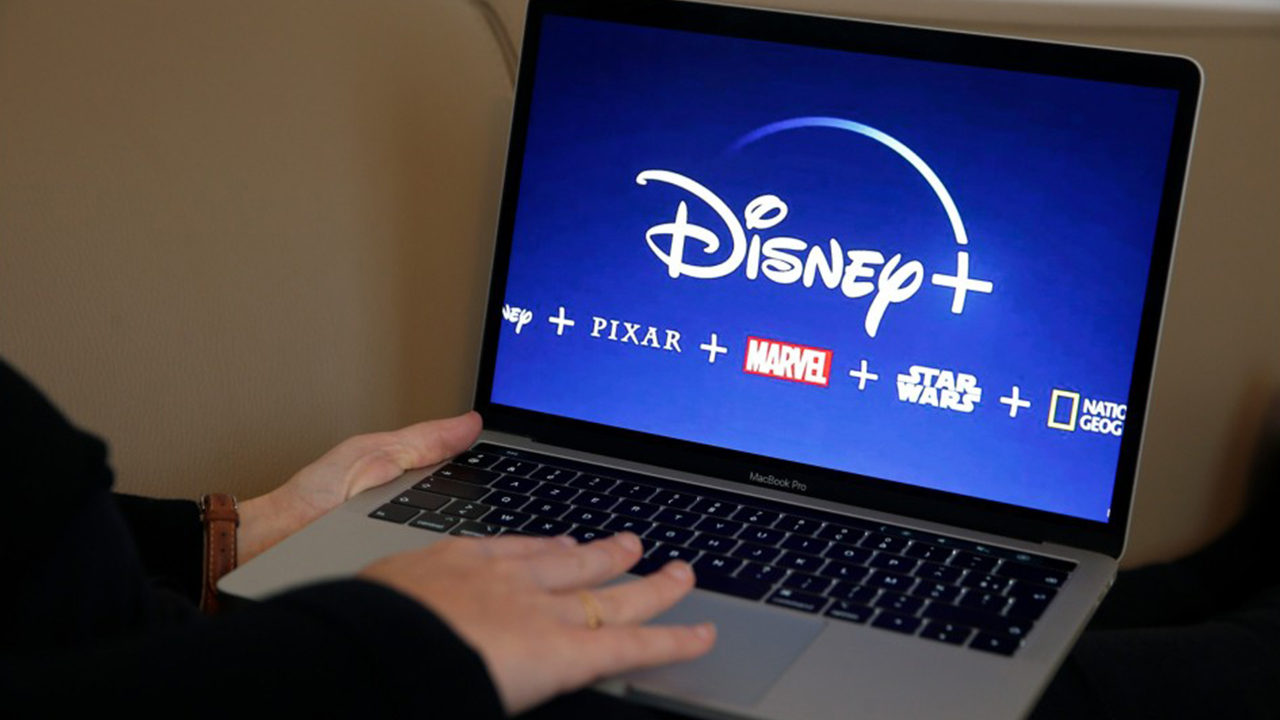