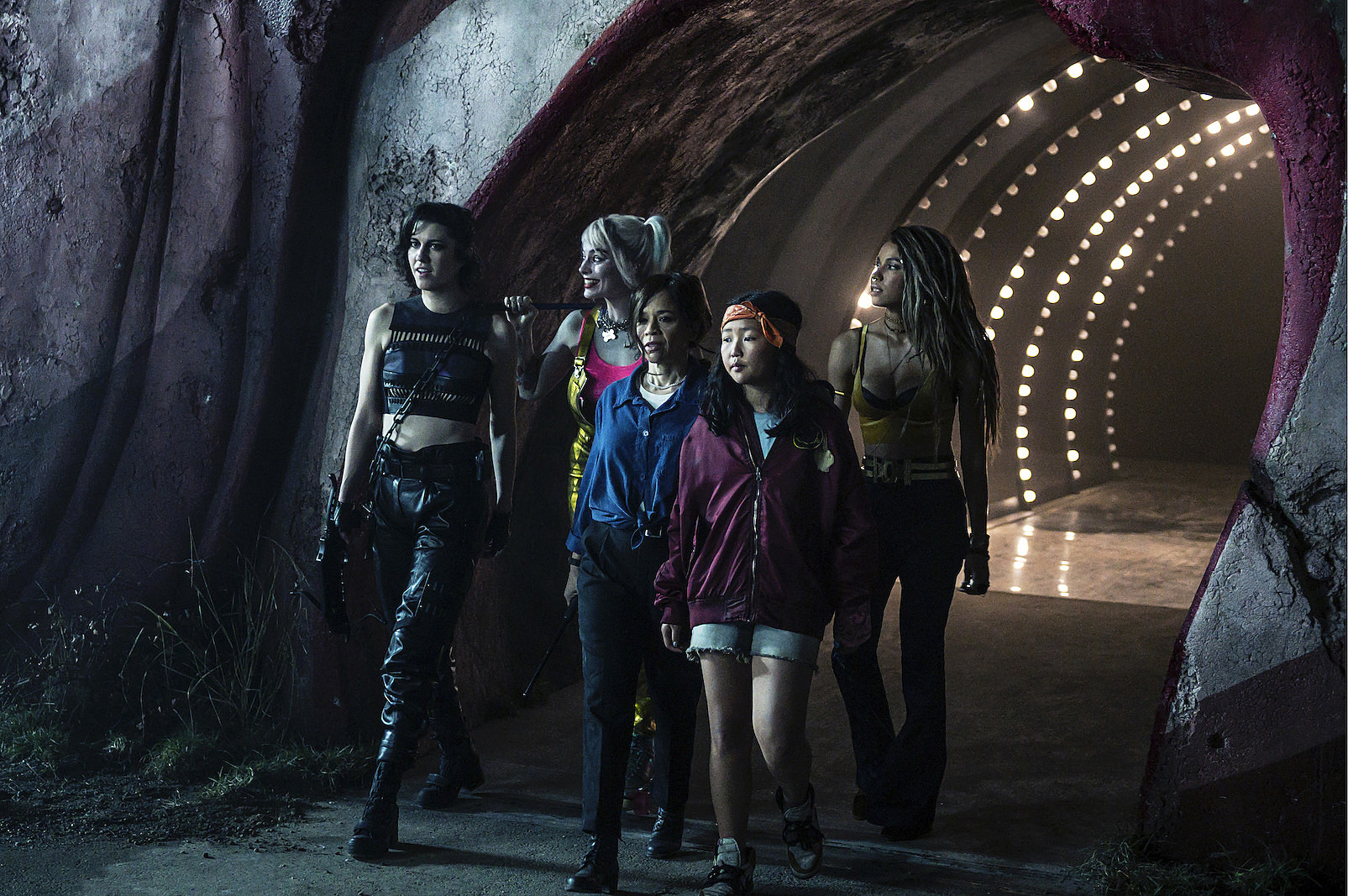 When Birds of Prey introduces Margot Robbie’s Harley Quinn, she’s just gotten out of a long-term abusive romance with the Joker. The film around her seems to have a similarly toxic relationship with the DC Extended Universe and its version of the Clown Prince of Crime. Technically, Birds of Prey is a spinoff of 2016’s Suicide Squad, which introduced Robbie’s Harley and Jared Leto’s Joker. But that movie was not well-liked, and the new movie holds the old one — and particularly Leto’s Joker — at a remove. Despite his crucial role motivating the entire plot, he never actually appears onscreen.

That doesn’t stop Harley and the other characters from talking about the Joker constantly. It gives Birds of Prey a weird, vaguely Poochie-esque energy, where the people we’re watching are constantly talking about some dude who’s not even in the movie. His absence doubly hurts the film because it feels like Harley’s transformation from the manipulated underling to independent woman would mean a lot more emotionally if it directly involved the guy who she’s so hung up on and desperately needs to break free from.

Alas, the complexities of cinematic universes (and, I suspect, the appearance of a totally different Joker in a totally different cinematic universe in an enormously popular film last fall) keep the character away from Birds ofPrey, and keeps Birds of Prey from becoming the deeply satisfying comic-book thriller it might have been. At least Leto’s replacement as Gotham City criminal mastermind, Black Mask, is played by Ewan McGregor in an amusingly off-kilter performance that fluctuates between outright comedy and genuine menace. Harley has angered Black Mask — along with most of the Gotham underworld — and with her and the Joker on the skids, she’s no longer shielded from their wrath.

Black Mask is targeting all sorts of women throughout Gotham City. He’s looking for a young orphan named Cassandra Cain (Ella Jay Basco) who’s stolen a diamond he wants. He’s also searching for the vigilante known as the “Crossbow Killer,” who’s bumping off some of his goons. (Comics fans will know he’s really looking for another DC hero known as Huntress, played by Mary Elizabeth Winstead). Black Mask is also fixated on a singer at his nightclub known as Black Canary (Jurnee Smollett-Bell), who’s got a literal “killer voice.” And all of these characters are wanted for one reason or another by dogged Gotham detective Renee Montoya (Rosie Perez).

While it’s called Birds of Prey — technically the full title is Birds of Prey and the Fantabulous Emancipation of One Harley Quinn — this movie often feels more like an adaptation of a DC Comics-themed energy drink than a faithful big-screen version of the long-running series of the same name. Director Cathy Yan and writer Christina Hodson’s creation is manic in the extreme. It constantly jumps around in its timeline, peppers dialogue scenes (even ones she’s not in) with Harley’s snarky voiceover, and races from one fight and needle drop to the next. (So many needle drops.) It’s never boring, because not one single second is permitted to pass without some kind of quip or gag or stunt.

At a certain point, the over-caffeinated vibe wore me out, but there are highlights along the way. Winstead’s Huntress has a tragic backstory, but in the present she’s mostly treated as the team’s fish-out-of-water comic relief, an odd tension that works surprisingly well. Several of the action sequences are cleverly choreographed to let Harley’s anarchic personality shine through her wild kicks and flips. (There’s also a unique car chase involving Harley’s roller derby skates.) I’m also not sure I’ve ever seen the “hero” of a comic-book movie use cocaine to amp themselves up for a big fight, so it’s got that going for it.

Novelty goes a long way in this world, and Birds of Prey has a fair amount, along with plenty of punk-rock attitude. I do wish it had a bit more interest in its characters — and specifically Harley herself — since the movie is ostensibly about her emancipation from this awful guy. The story churns through subplot after subplot, but Harley doesn’t really resolve those issues so much as she forgets they existed in the first place. (Of course, it’s sort of tough to resolve those issues when the person who caused them is MIA.)

If Suicide Squad felt like Warner Bros.’ deliberate attempt to replicate the quirky fun of Guardians of the Galaxy, Birds of Prey is its stab — and there is a lot of stabbing in it — at making DC’s Deadpool. In Harley Quinn, they found their own amoral, foul-mouthed, fourth-wall-breaking antihero who grows as a human being by protecting an innocent kid with the help of a makeshift team of misfits. Like Deadpool, Harley does learn a few lessons from her new friends, and even if Joker never shows up, she does sort of break free of his influence. She can’t quite quit the DCEU, though; she’ll be back in James Gunn’s The Suicide Squad in the summer of 2021. Maybe they can get the Joker to show up in that one. 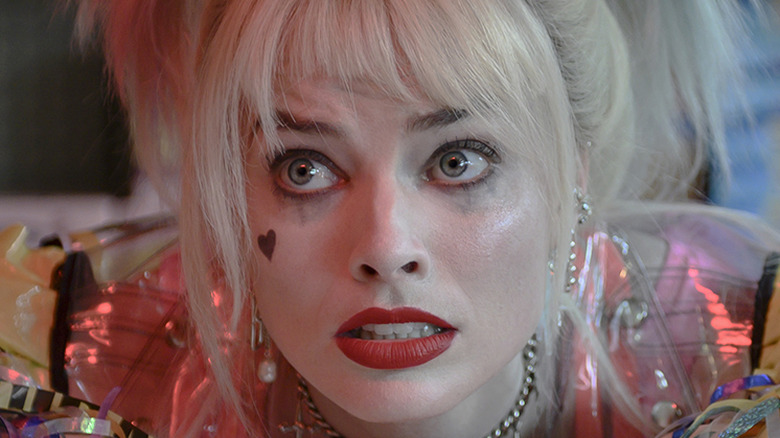 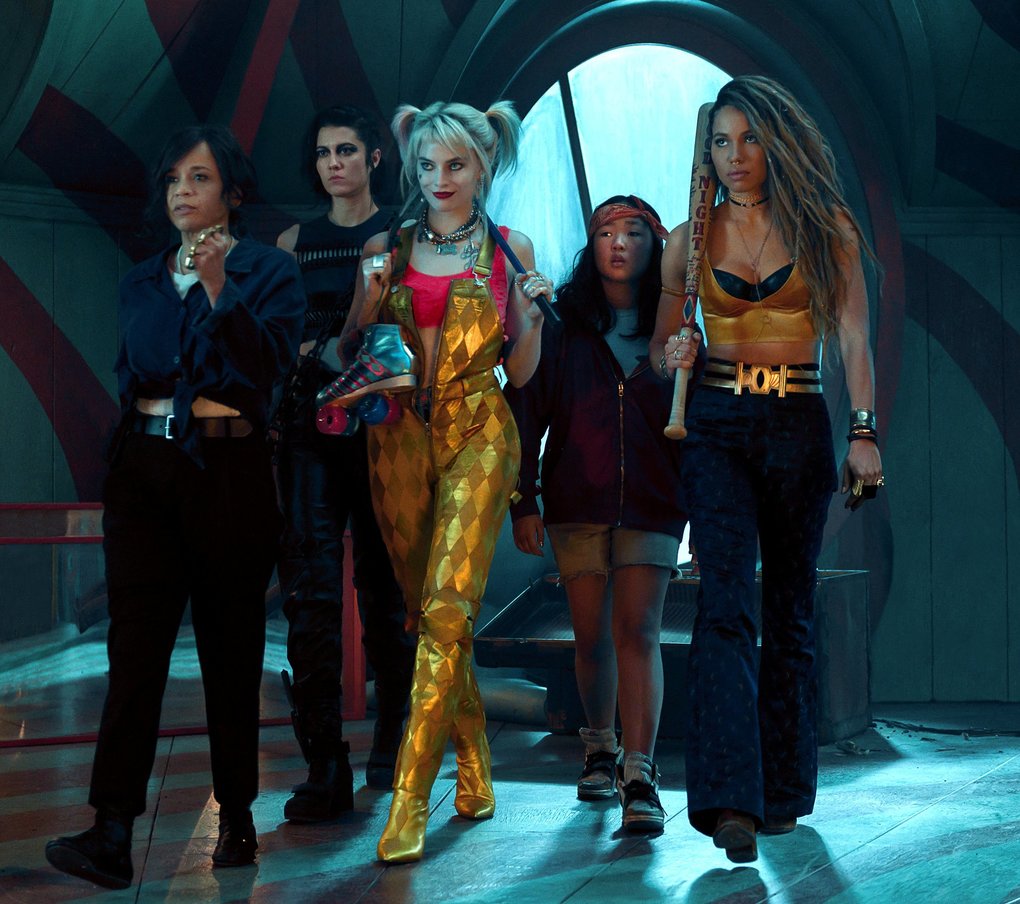 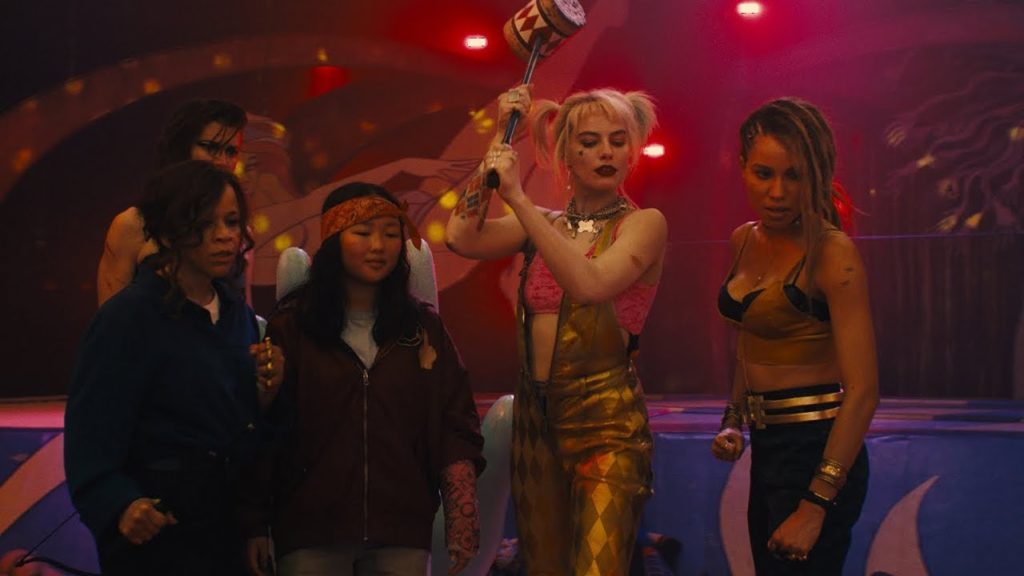 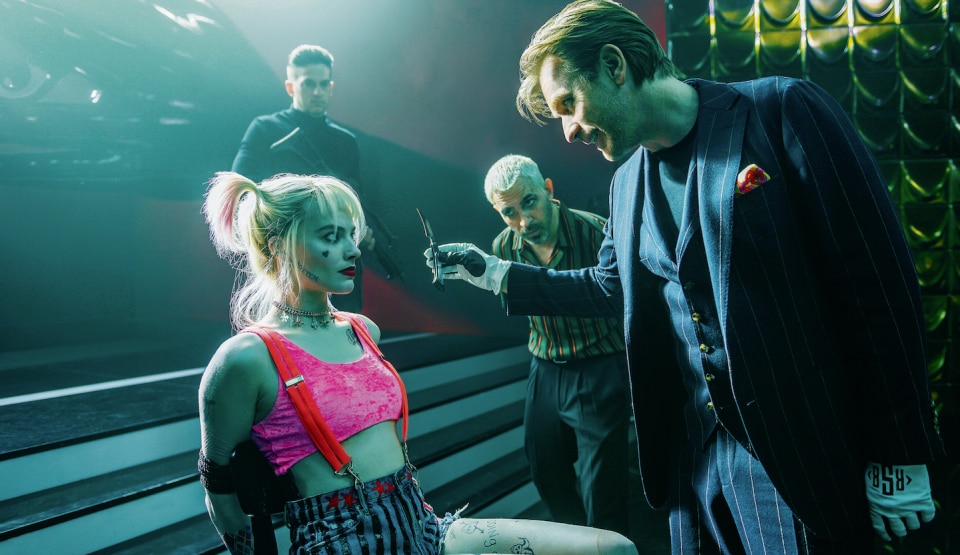 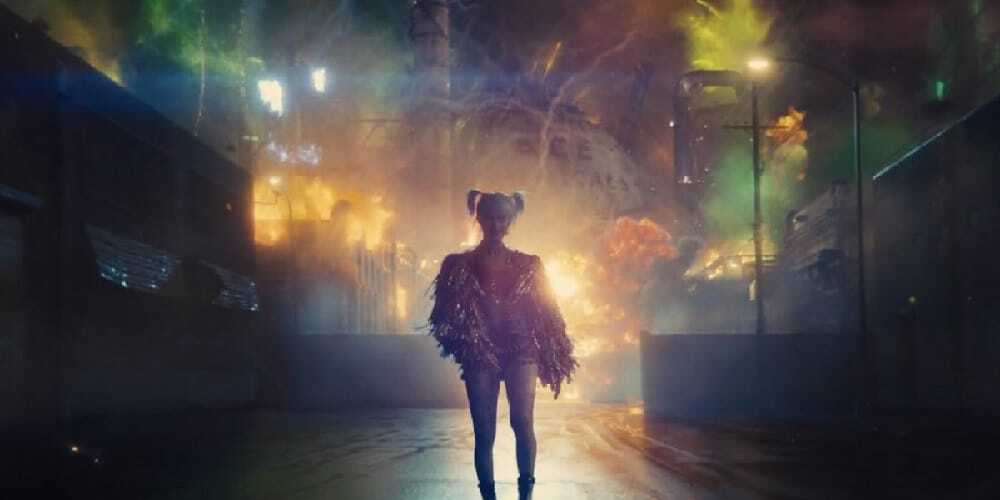 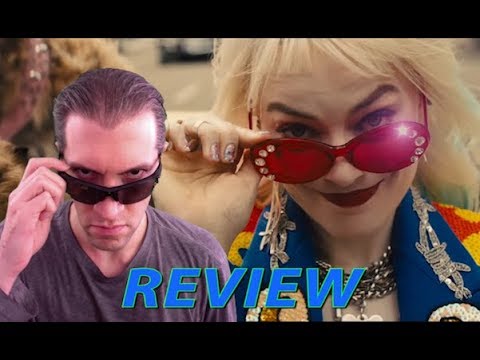 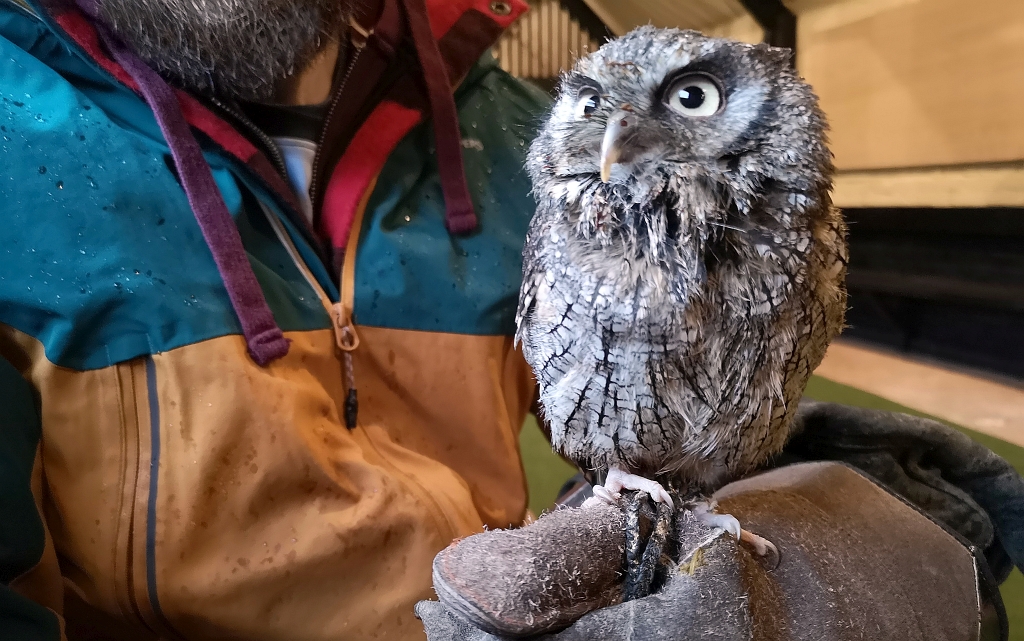 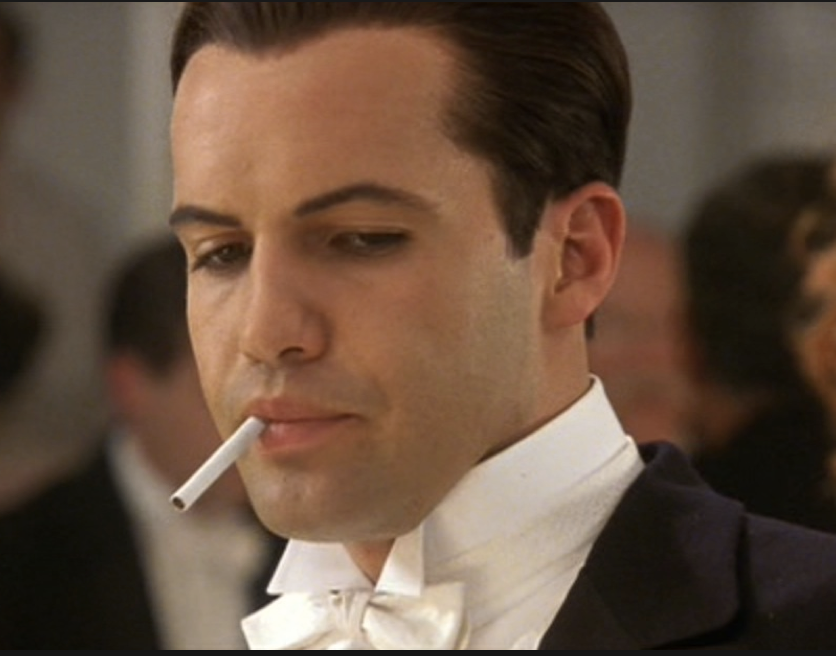 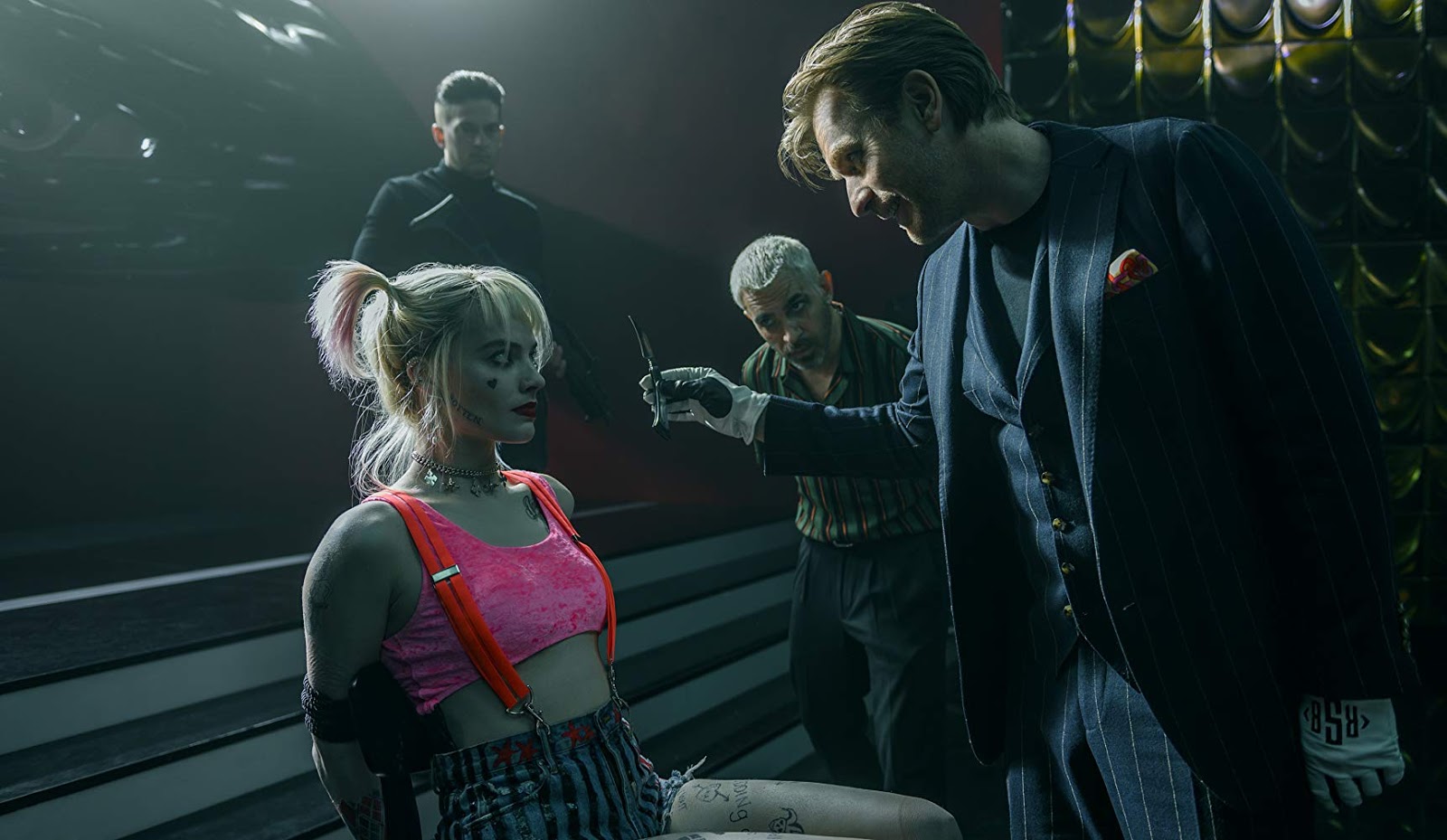 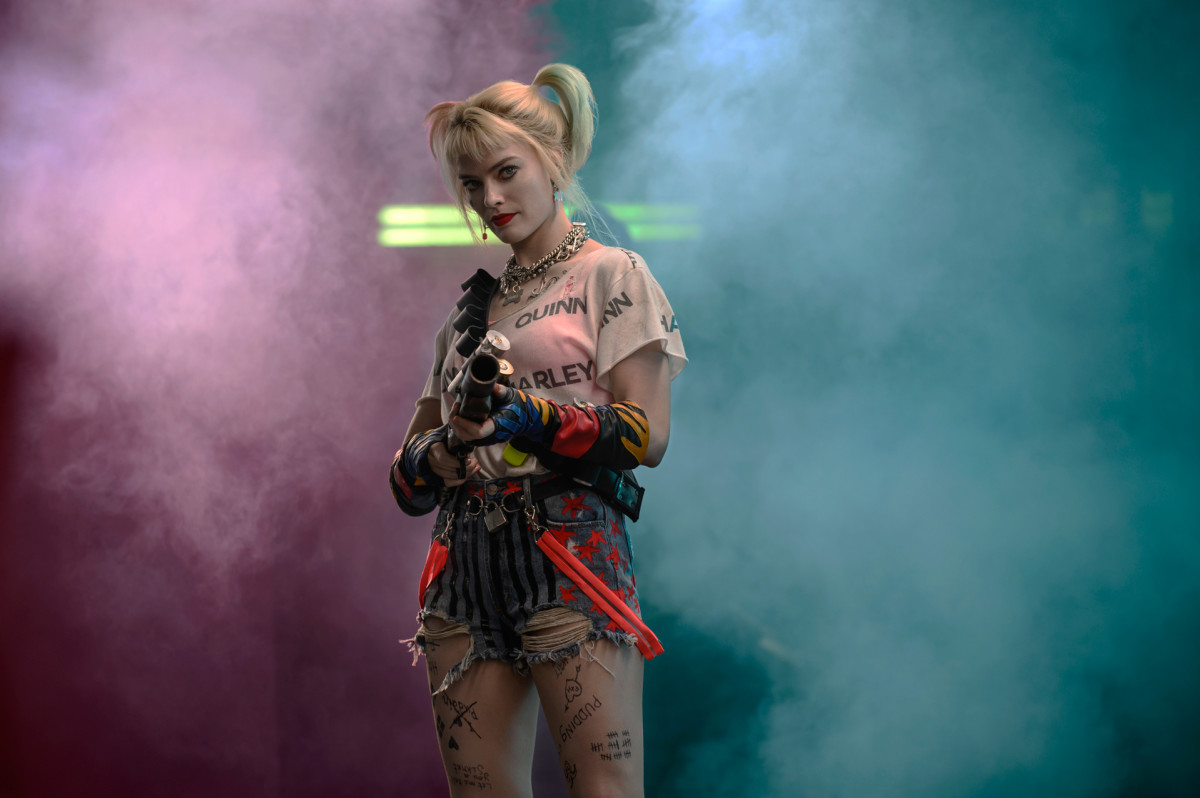 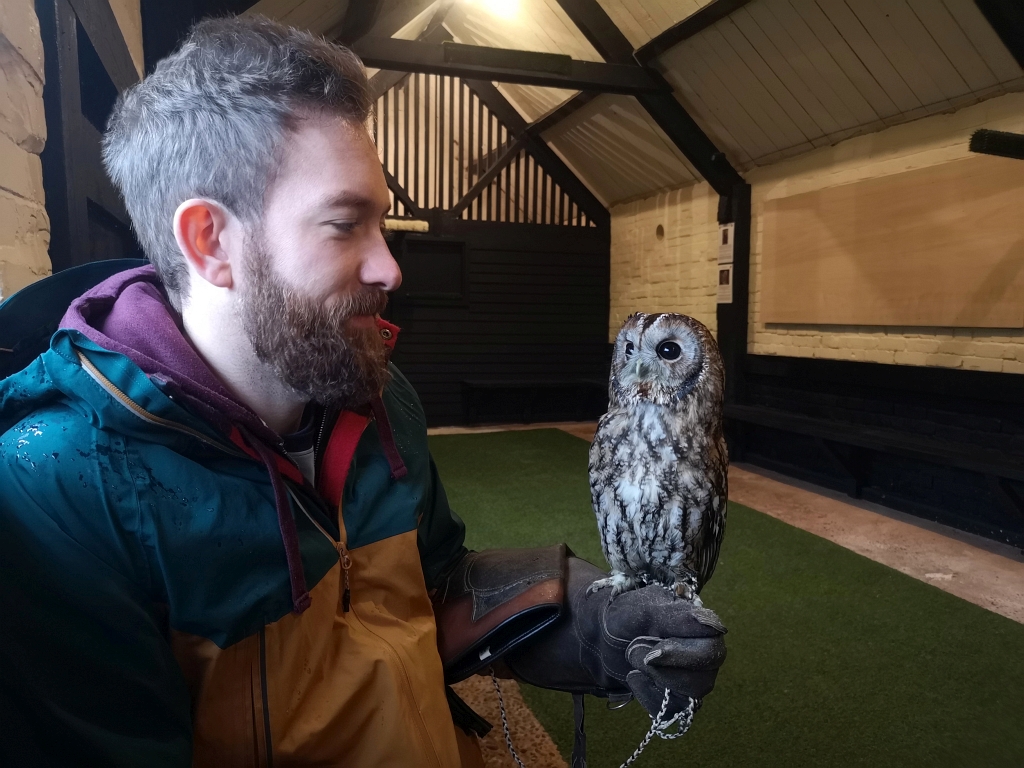 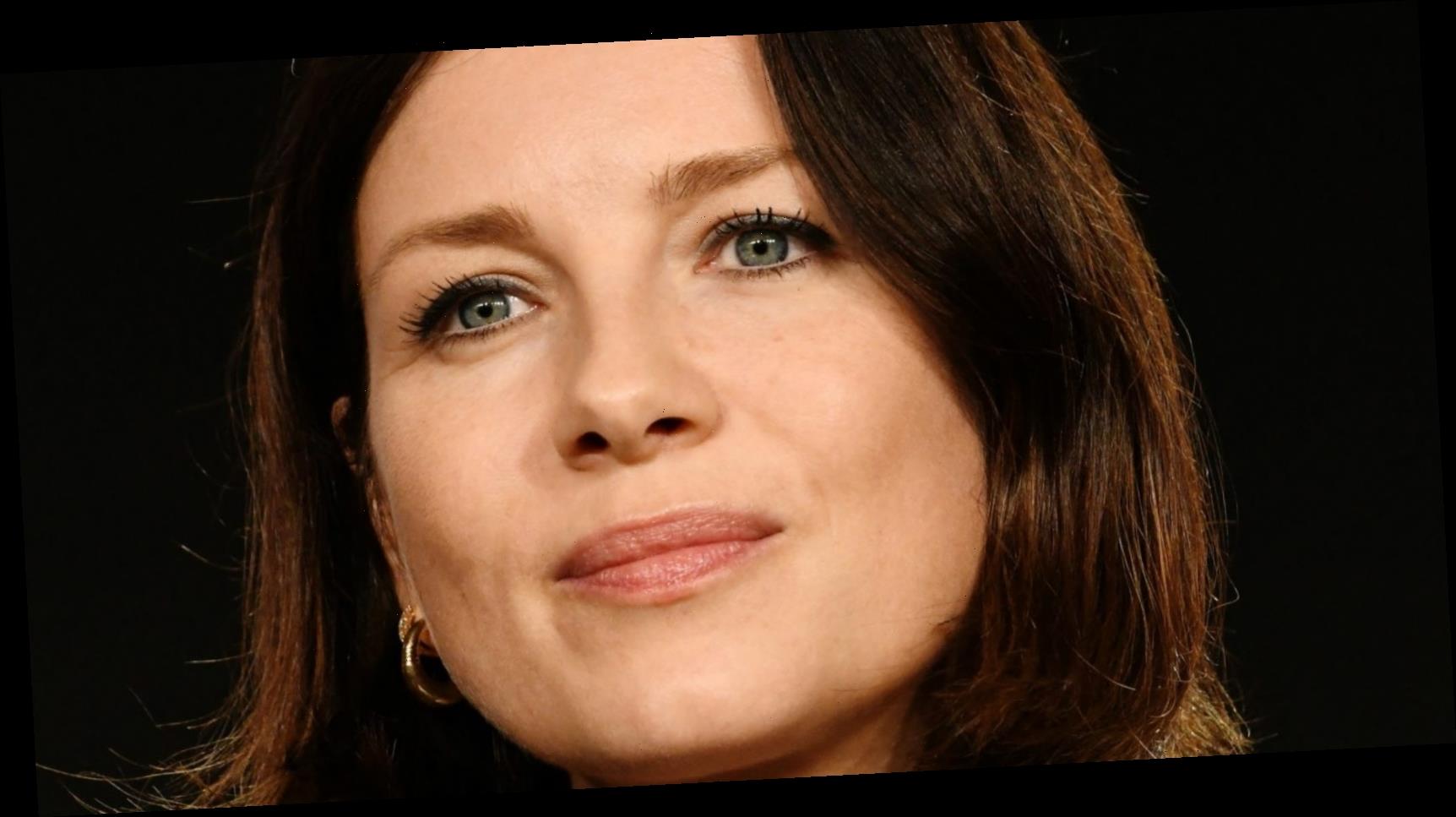 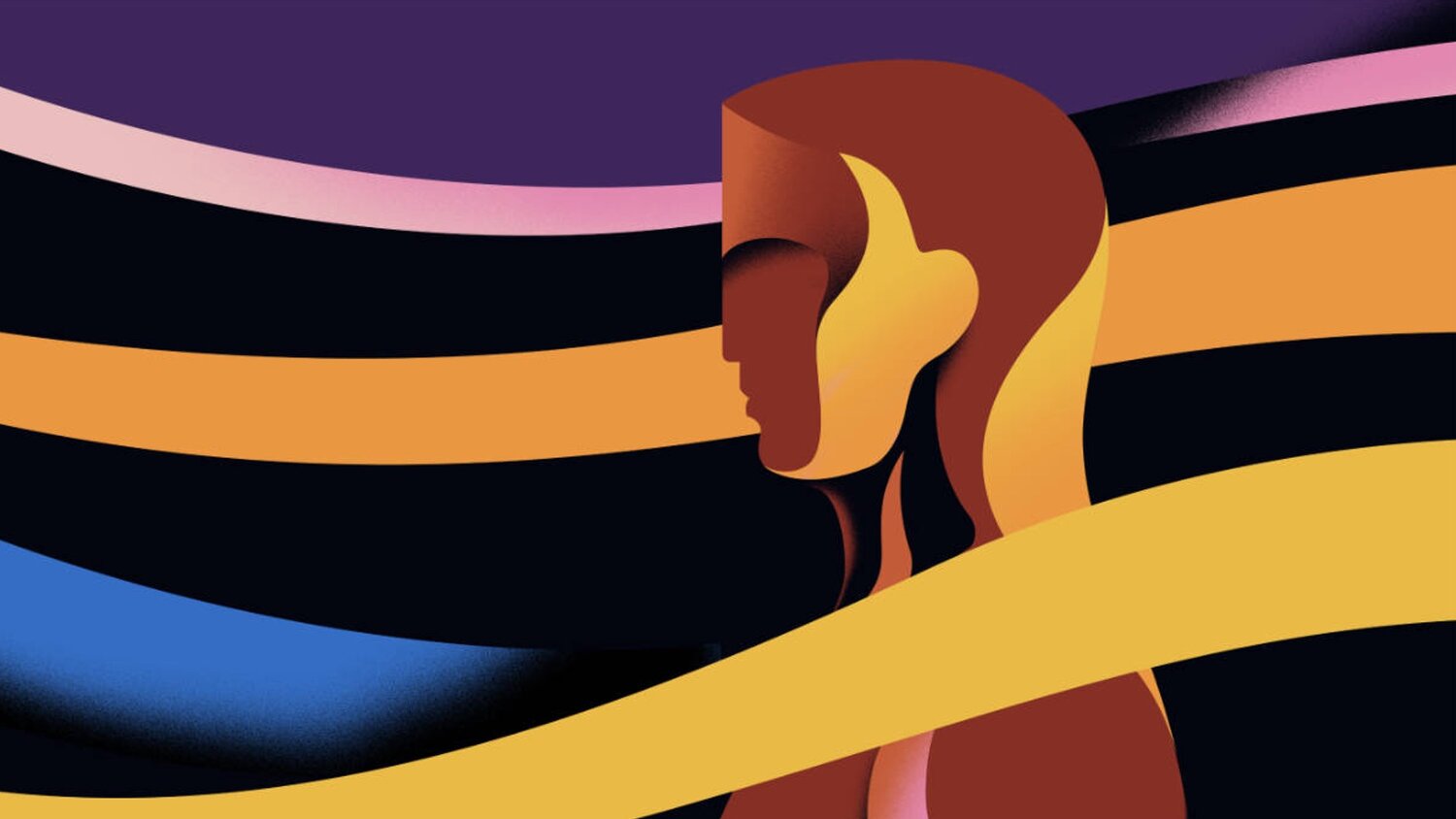 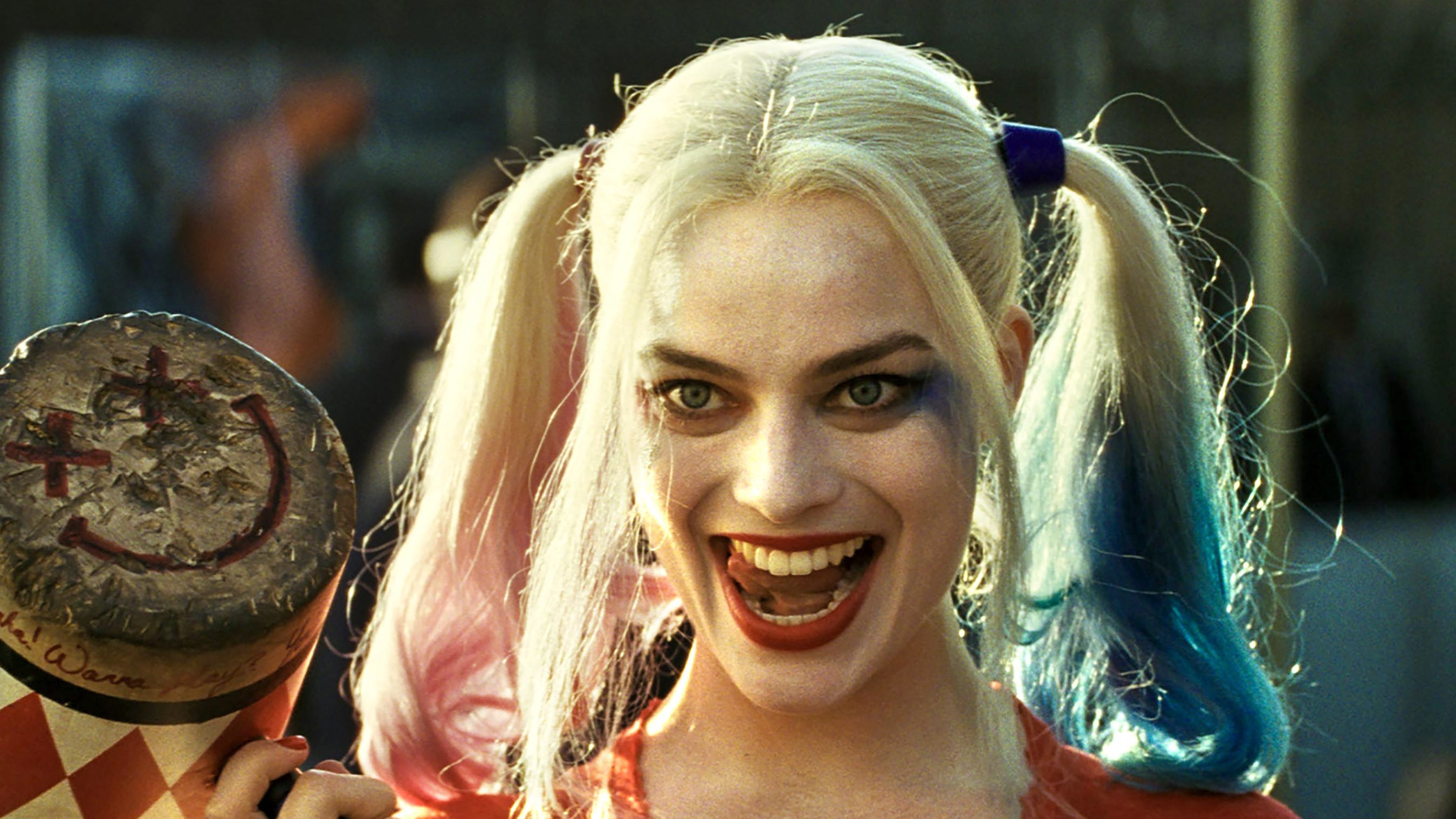 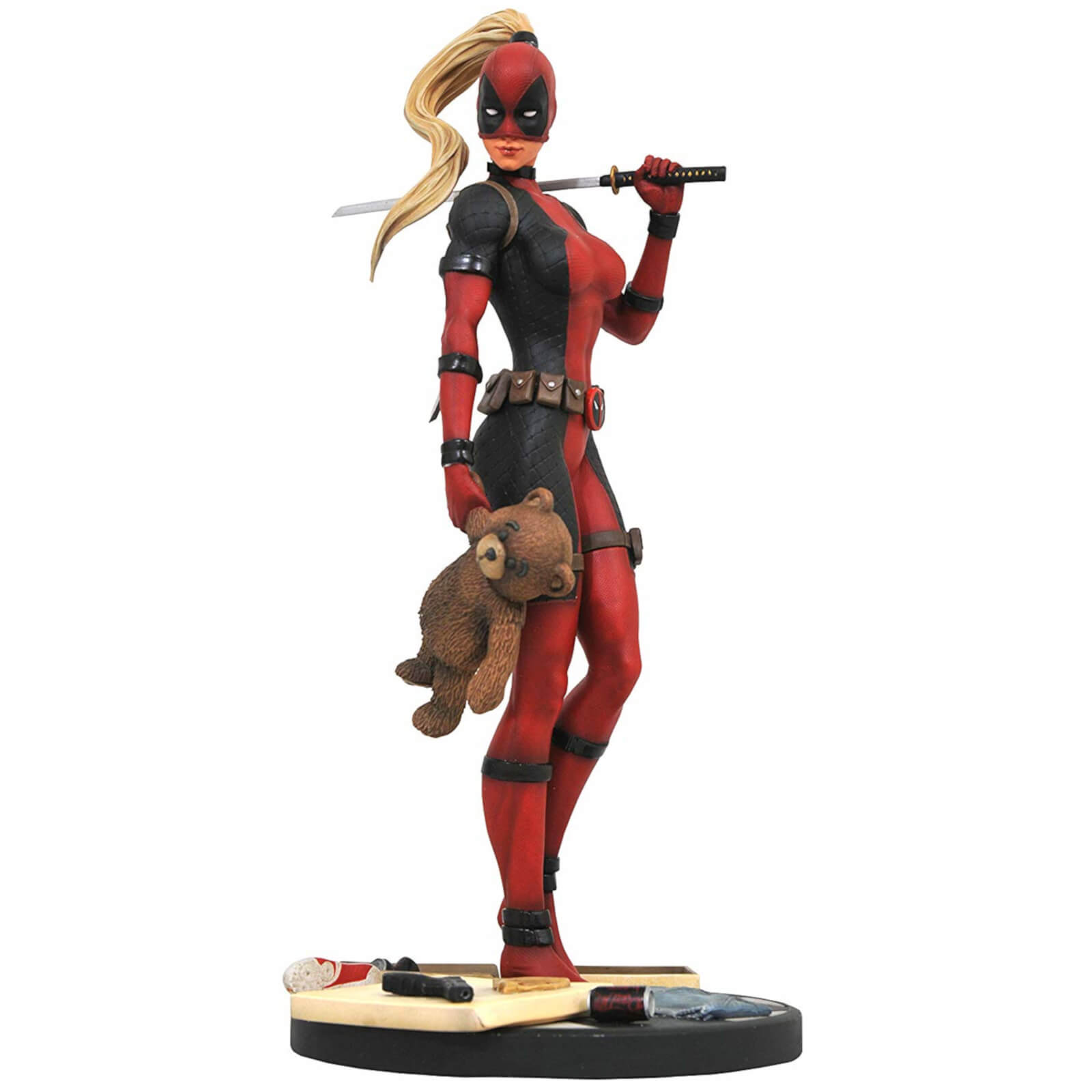 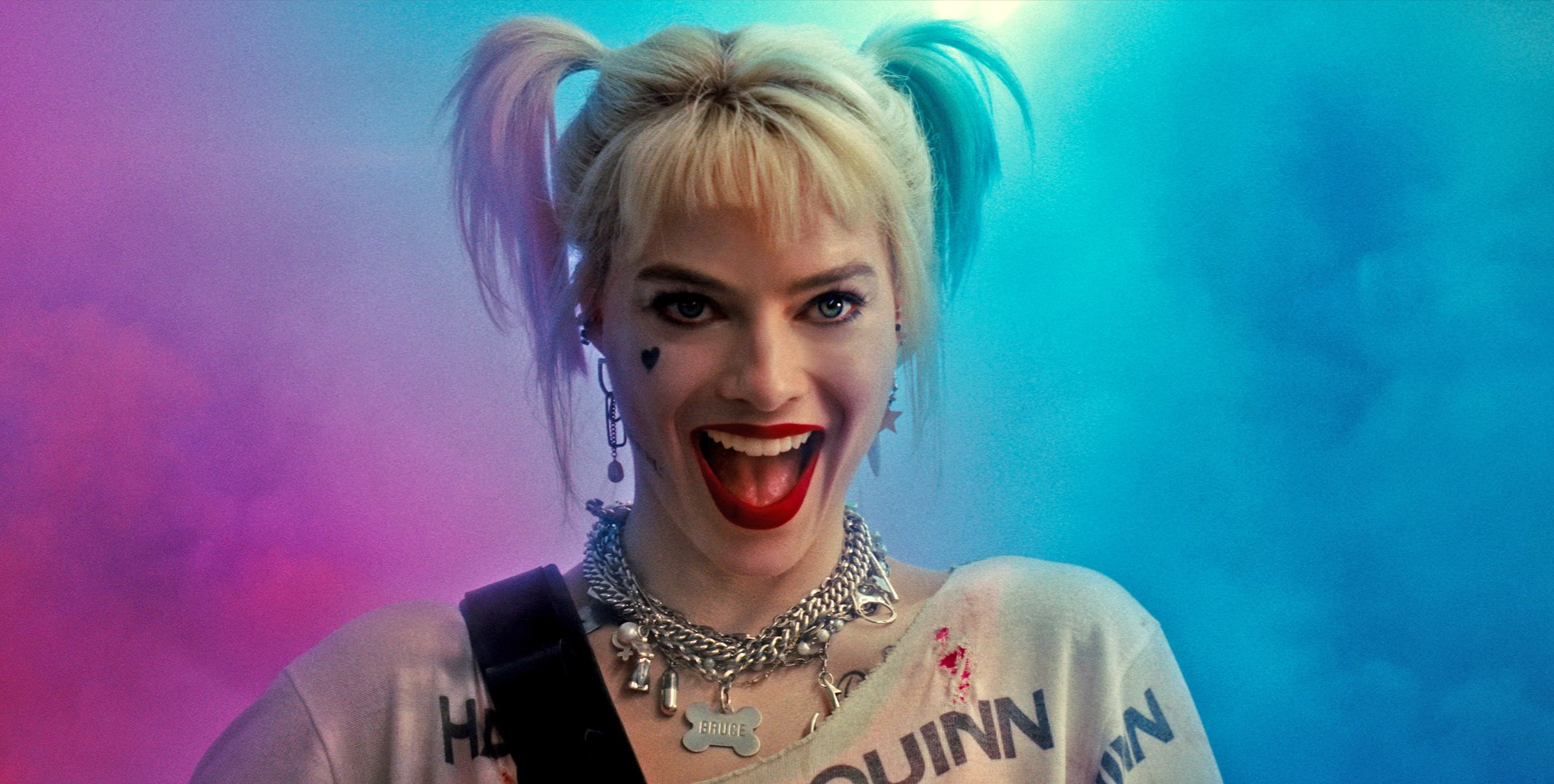 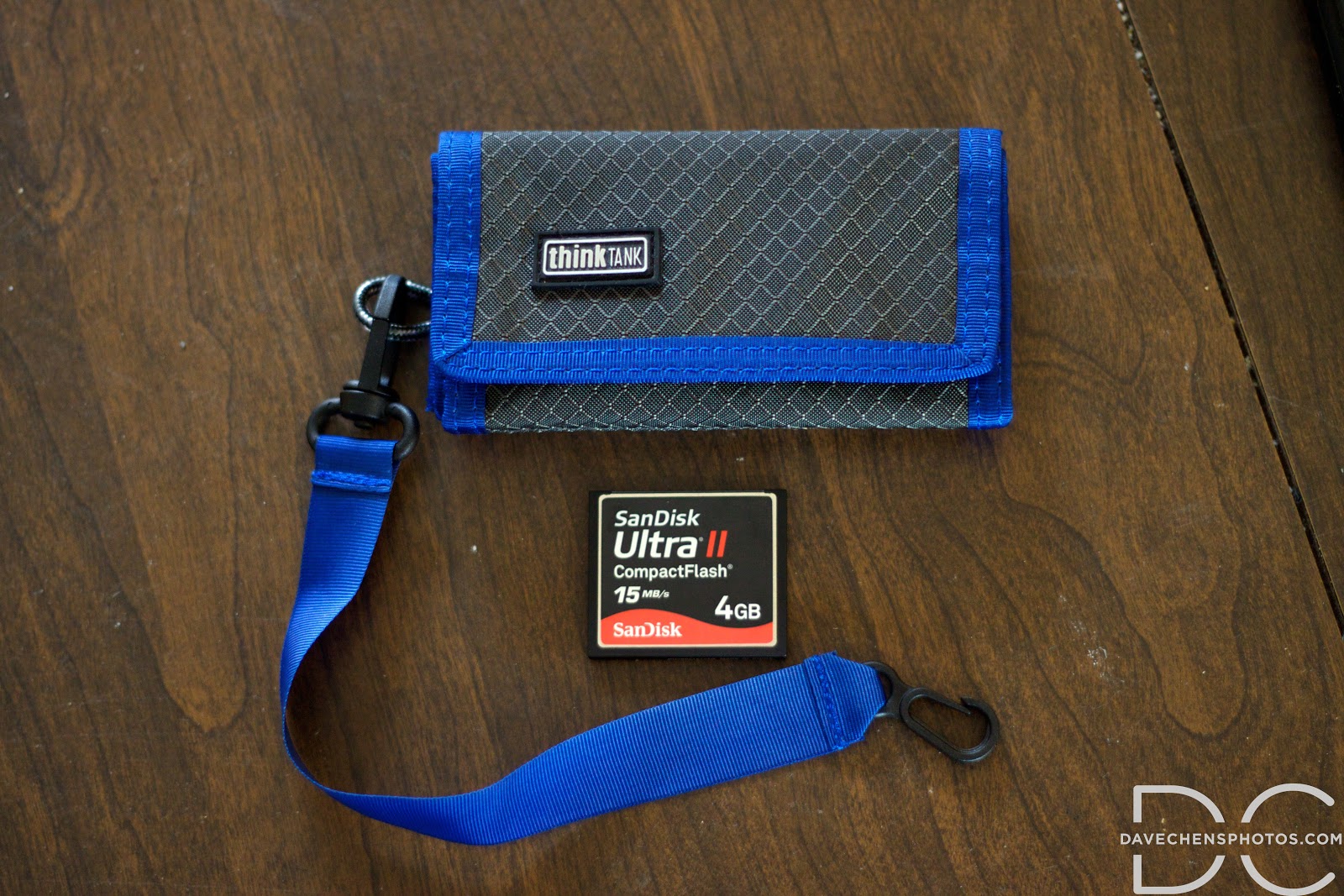 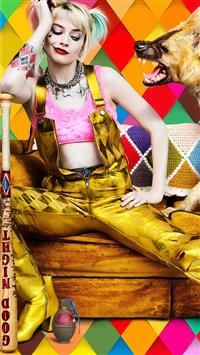 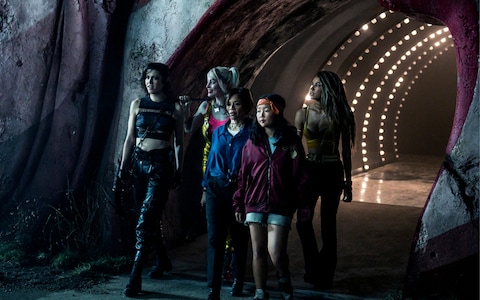 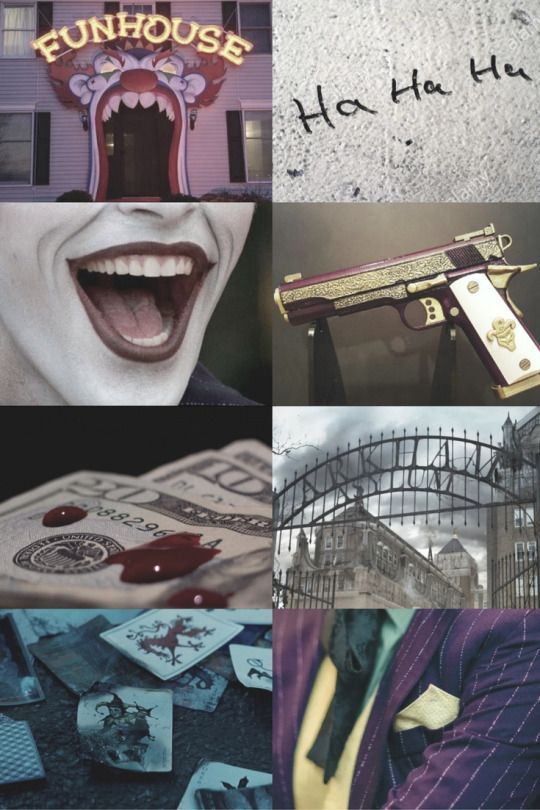 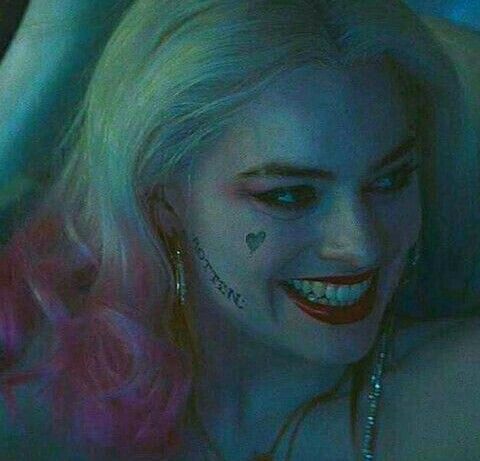 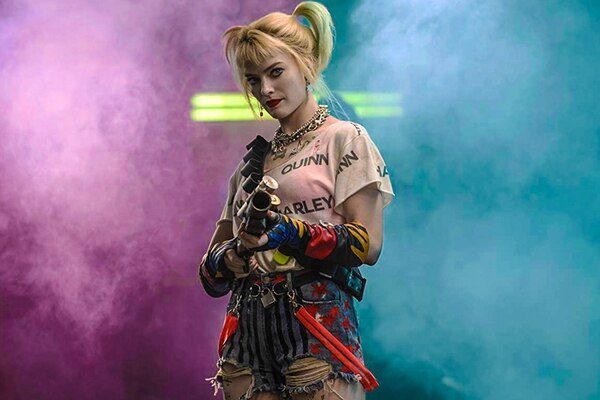 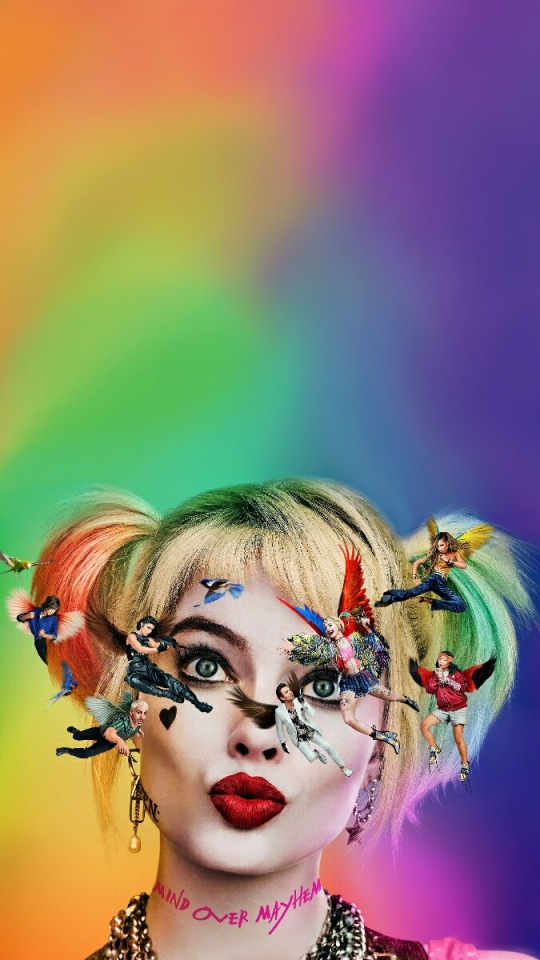 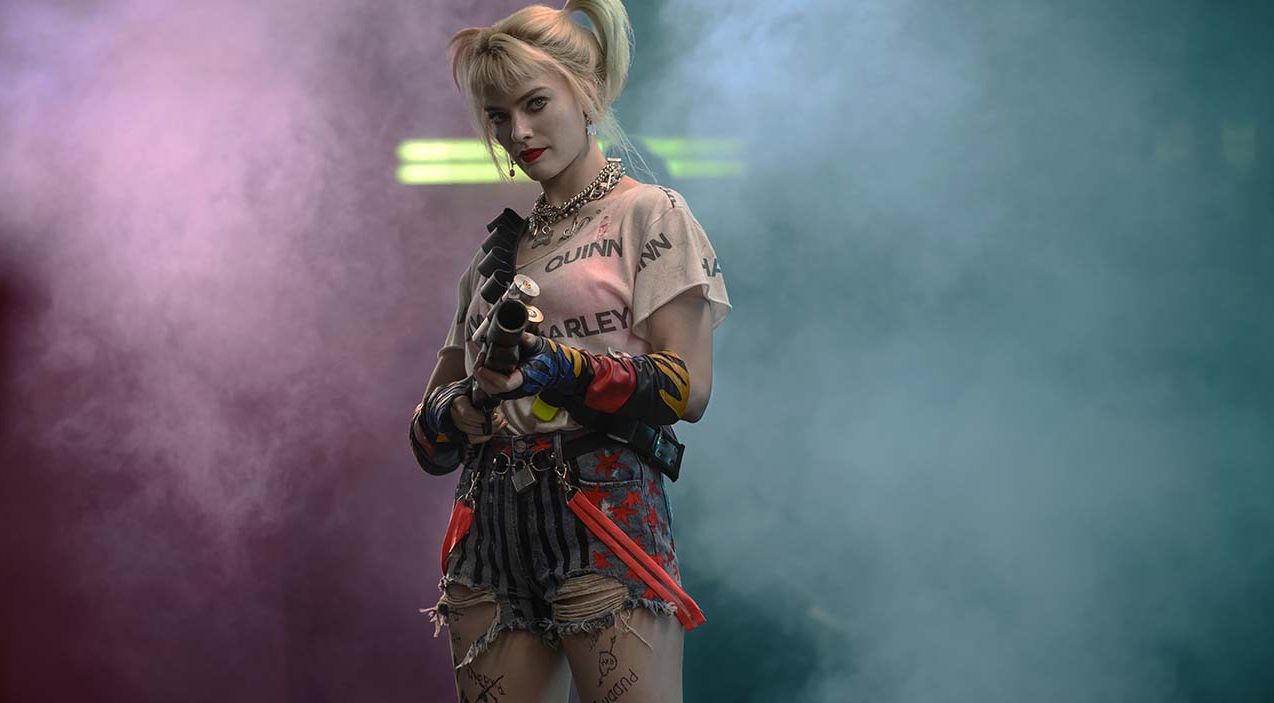 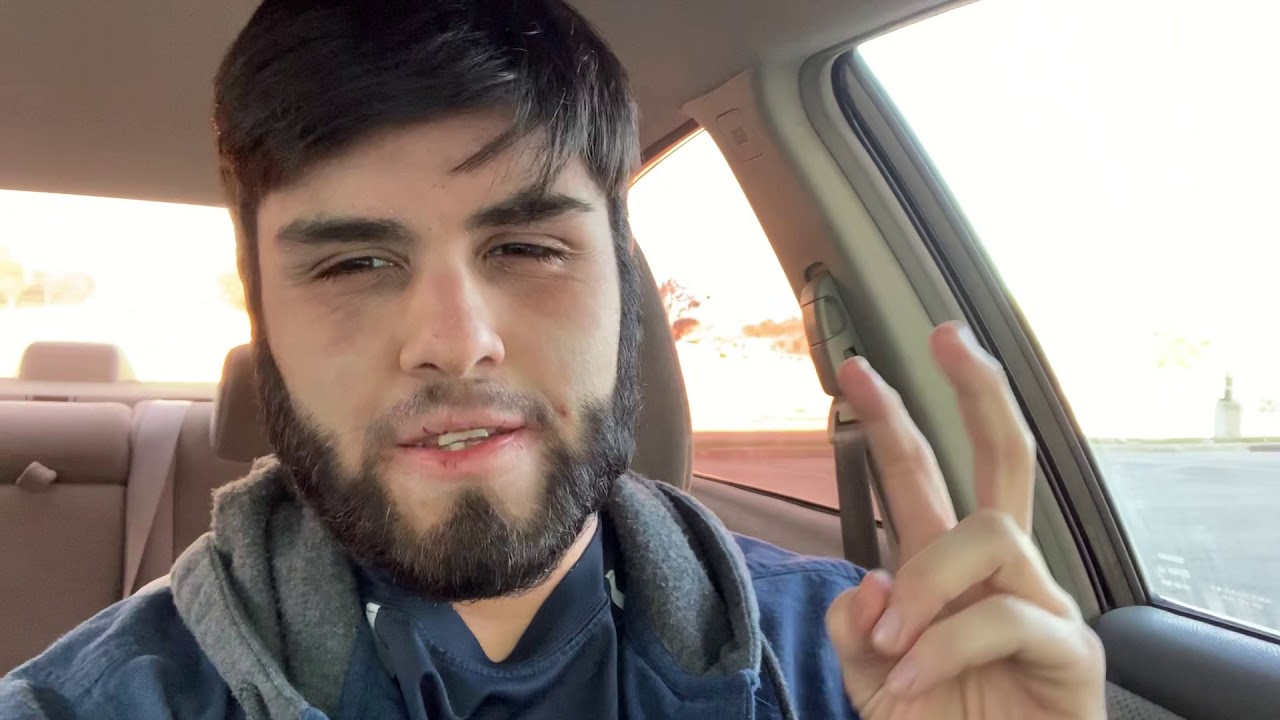