The actor Nimmi, who starred in such notable 1950s Hindi films as Barsaat, Deedar, Daag, Aan, Kundan and Basant Bahar, died on Wednesday in Mumbai. She was 87, and had been suffering from age-related ailments, her niece, Sameera Khan, told the National Herald.

She was born Nawab Banoo on February 18, 1933, in Agra, and was rechristened Nimmi by Raj Kapoor, who also gave her first break in Barsaat in 1949. Nimmi went on to play the first or second lead in a string of films that embodied the stylistic approaches and values of the 1950s.

Her co-stars included Dev Anand, Dilip Kumar, Prem Nath, Pran and Bharat Bhushan. In Amar (1954), she played a woman raped by Dilip Kumar’s character, while in Kundan (1955), she portrayed both a mother and a daughter. In Basant Bahar (1956), her character is a dancer who helps her lover regain his singing voice.

In the 1960s, Nimmi’s noteworthy films included Mere Mehboob (1963). She was paired with Guru Dutt in Love and God, K Asif’s version of Laila Majnu, but the project was delayed by Guru Dutt’s death in 1964.

“This was to be Nimmi’s claim to eternal fame courtesy the director who immortalised Madhubala,” Dinesh Raheja wrote on Rediff.com. “Unfortunately for Nimmi, Guru Dutt’s death put a brake on the film’s shooting. Sanjeev Kumar was chosen as his replacement but disaster struck when Asif passed away.” Love And God was eventually completed and released in 1986.

Nimmi was married to the writer Ali Raza, who died in 2007. The couple had no children. 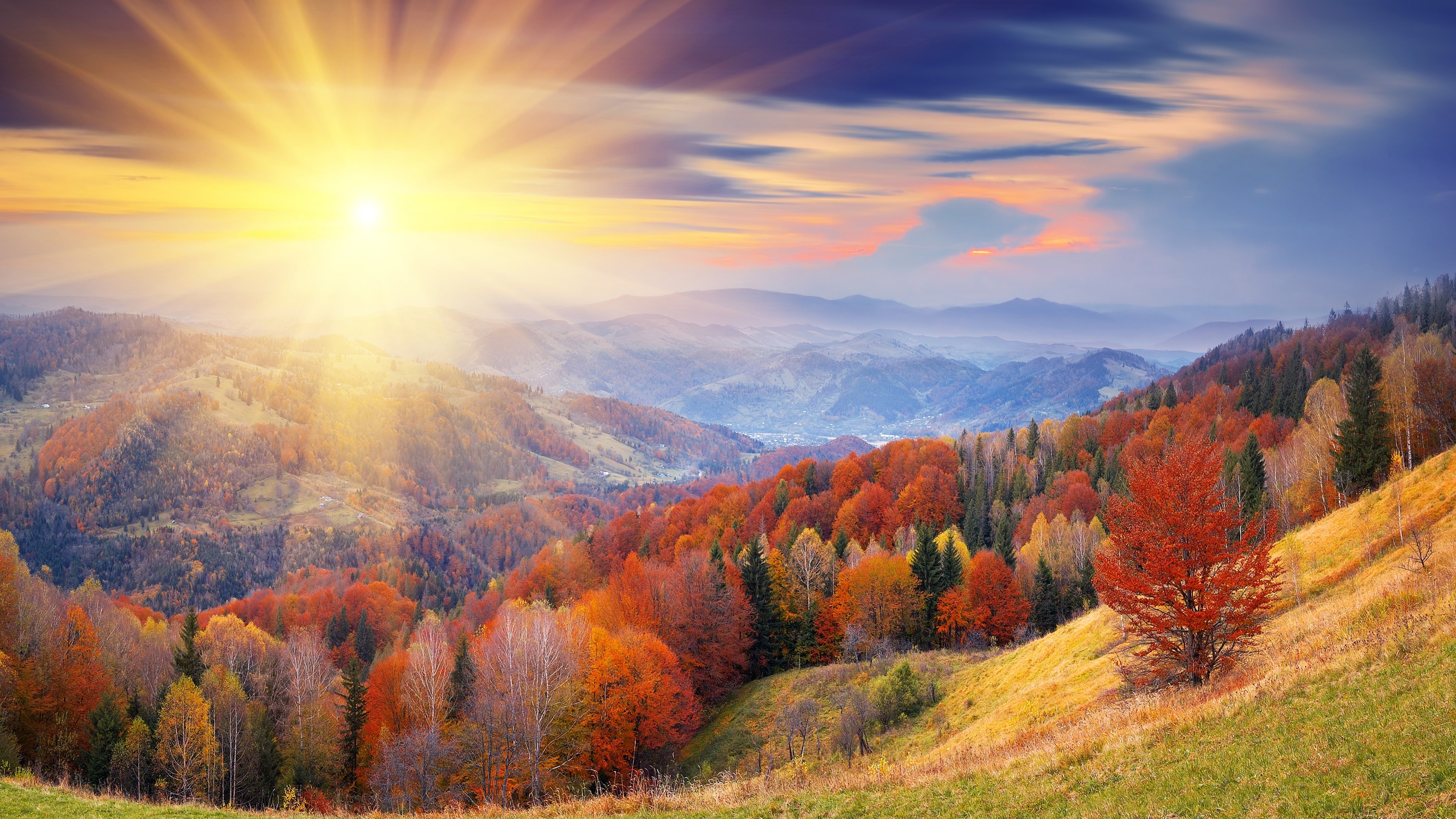 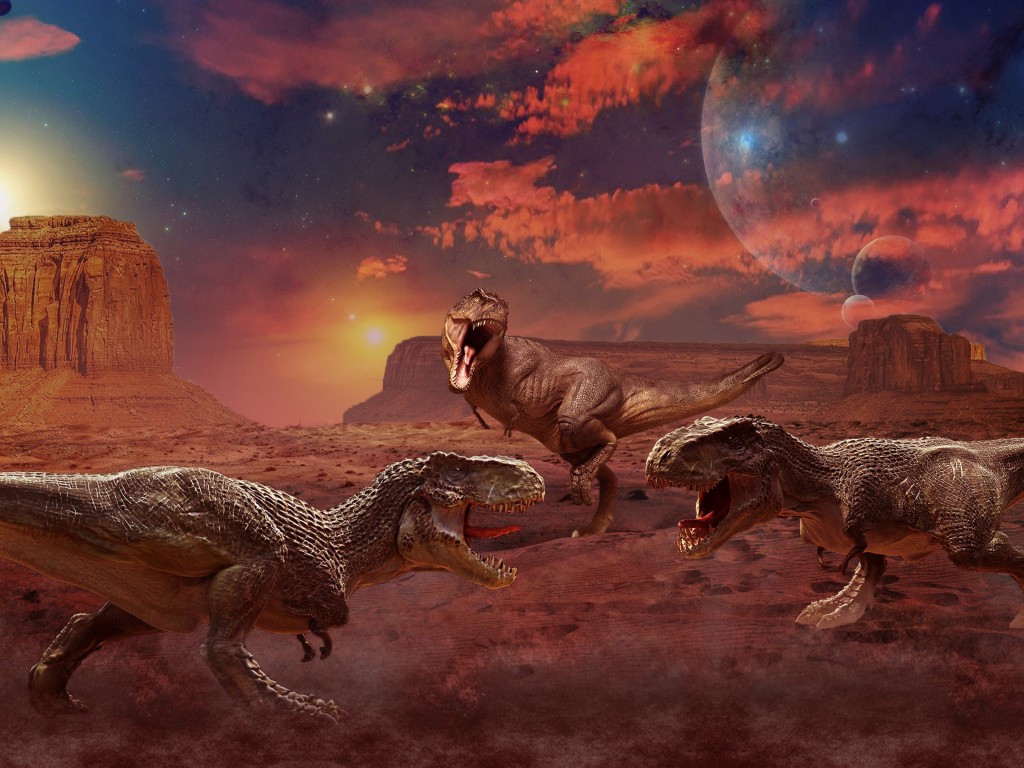 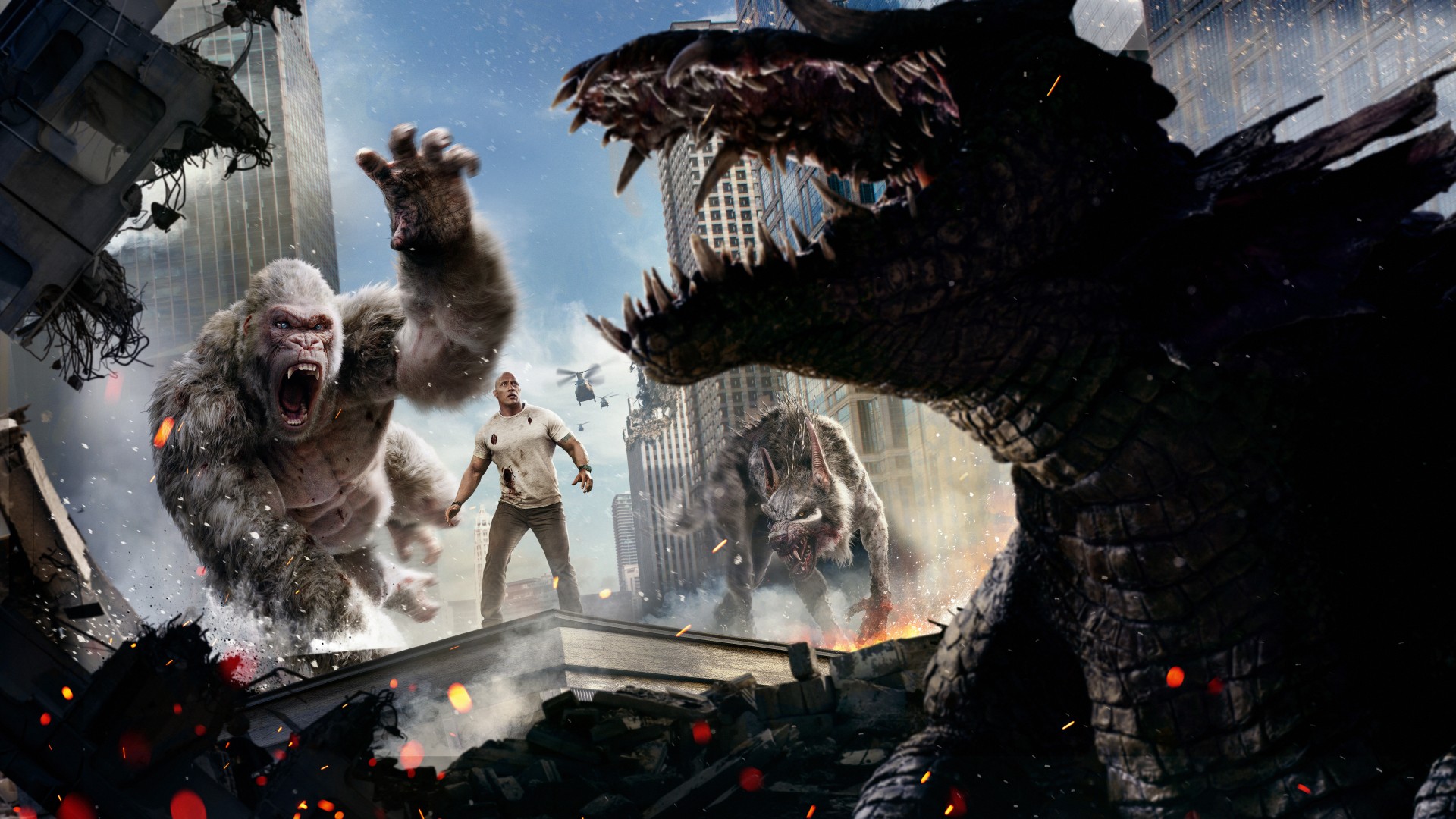 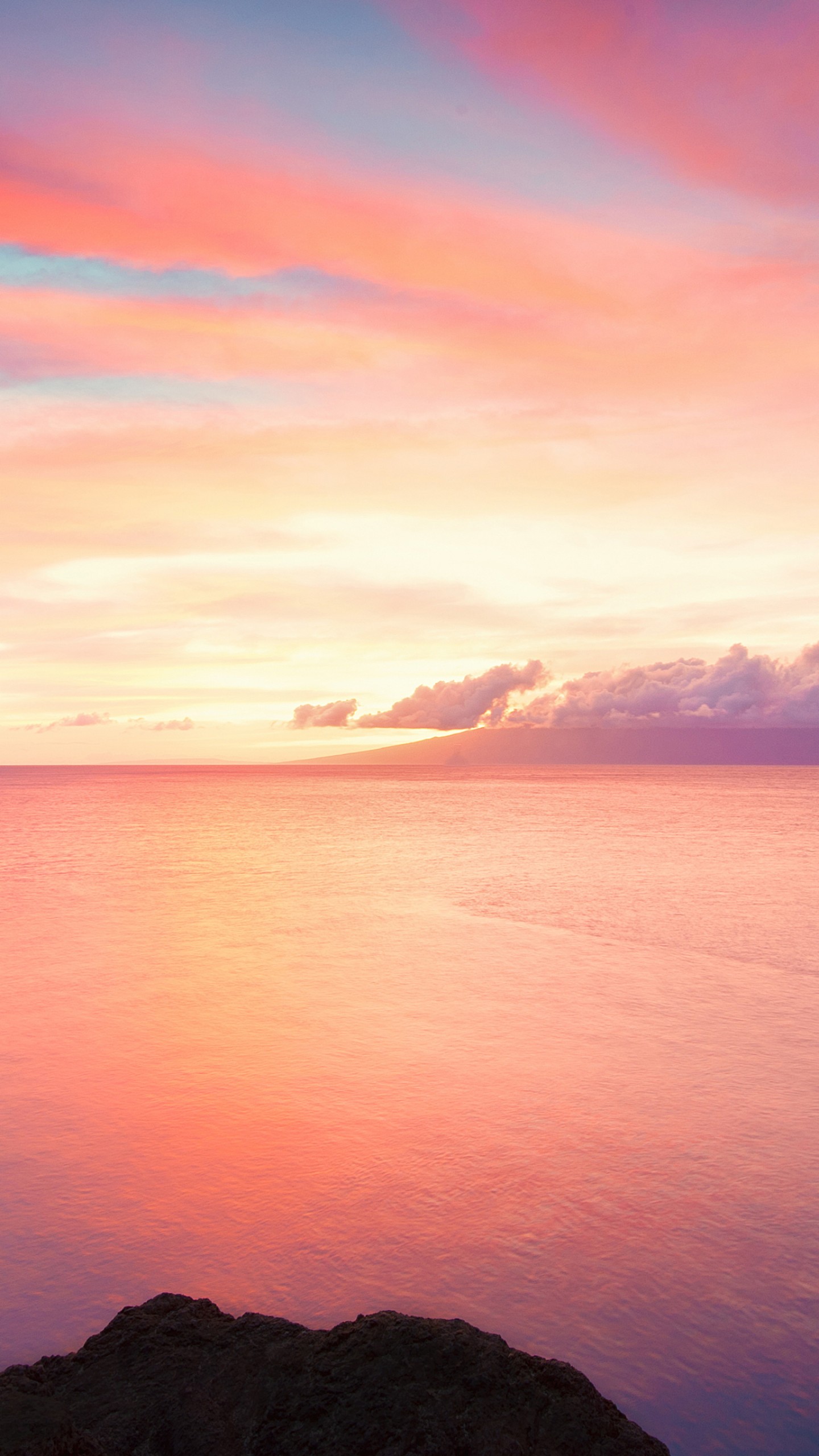 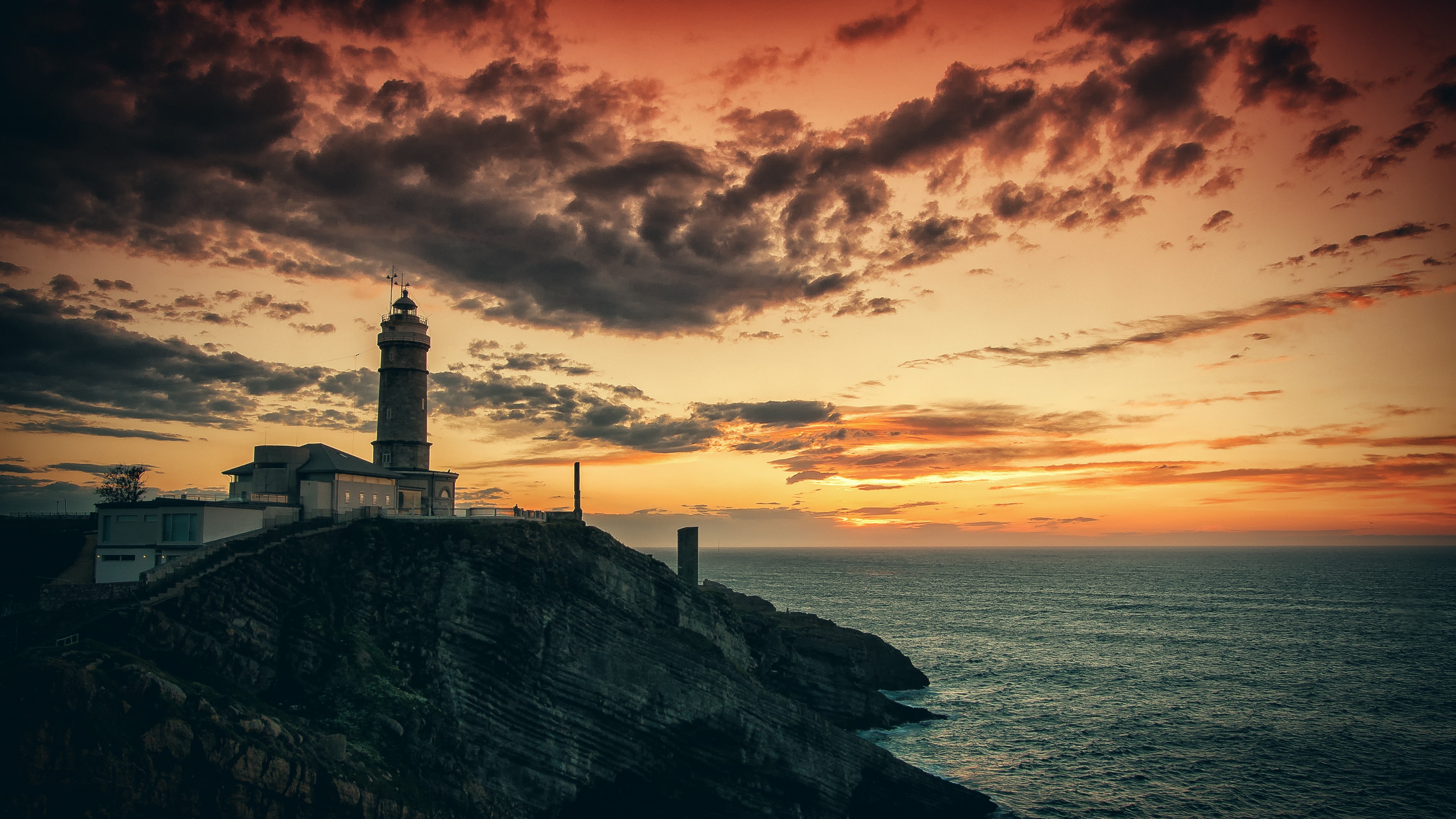 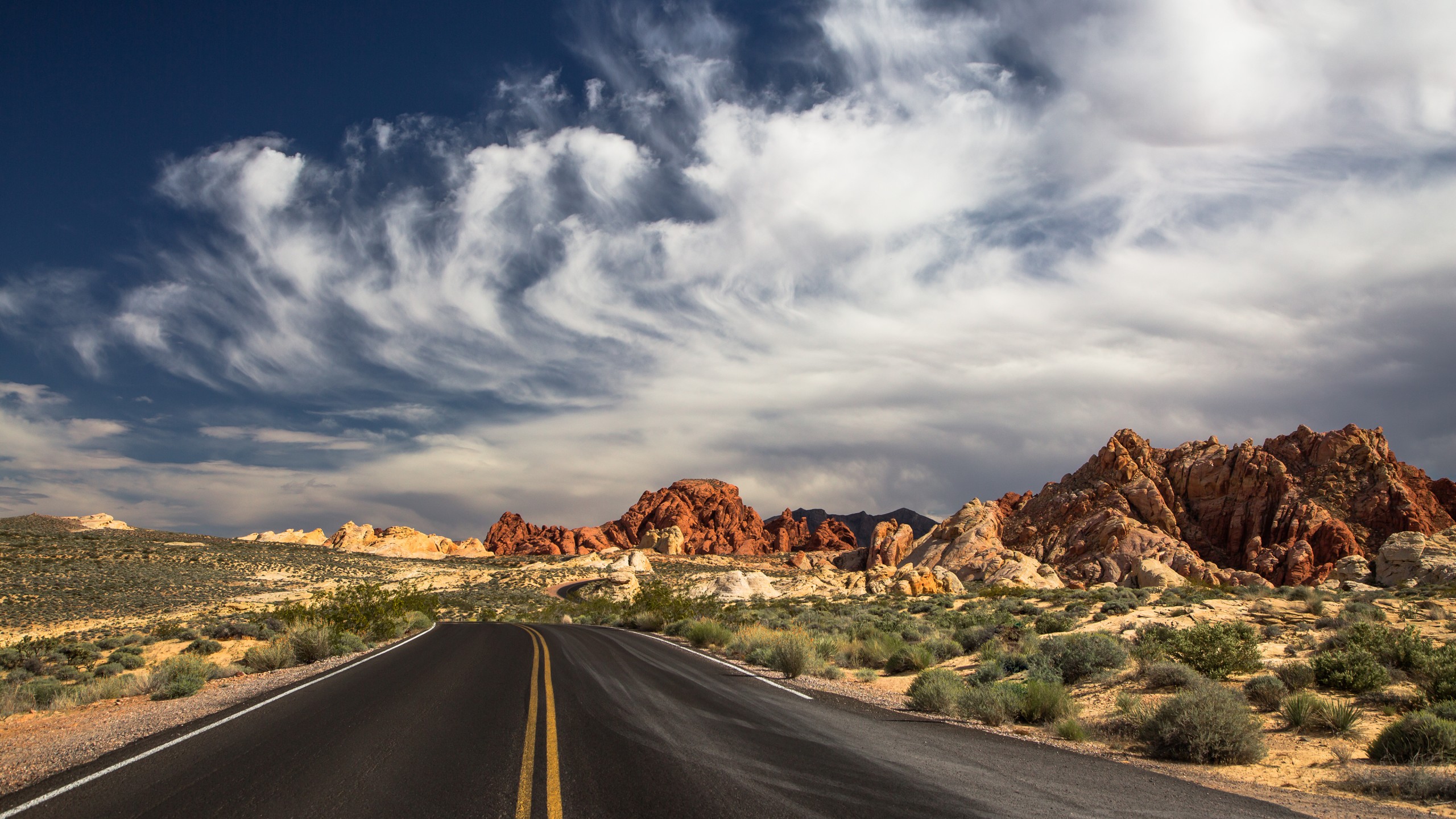 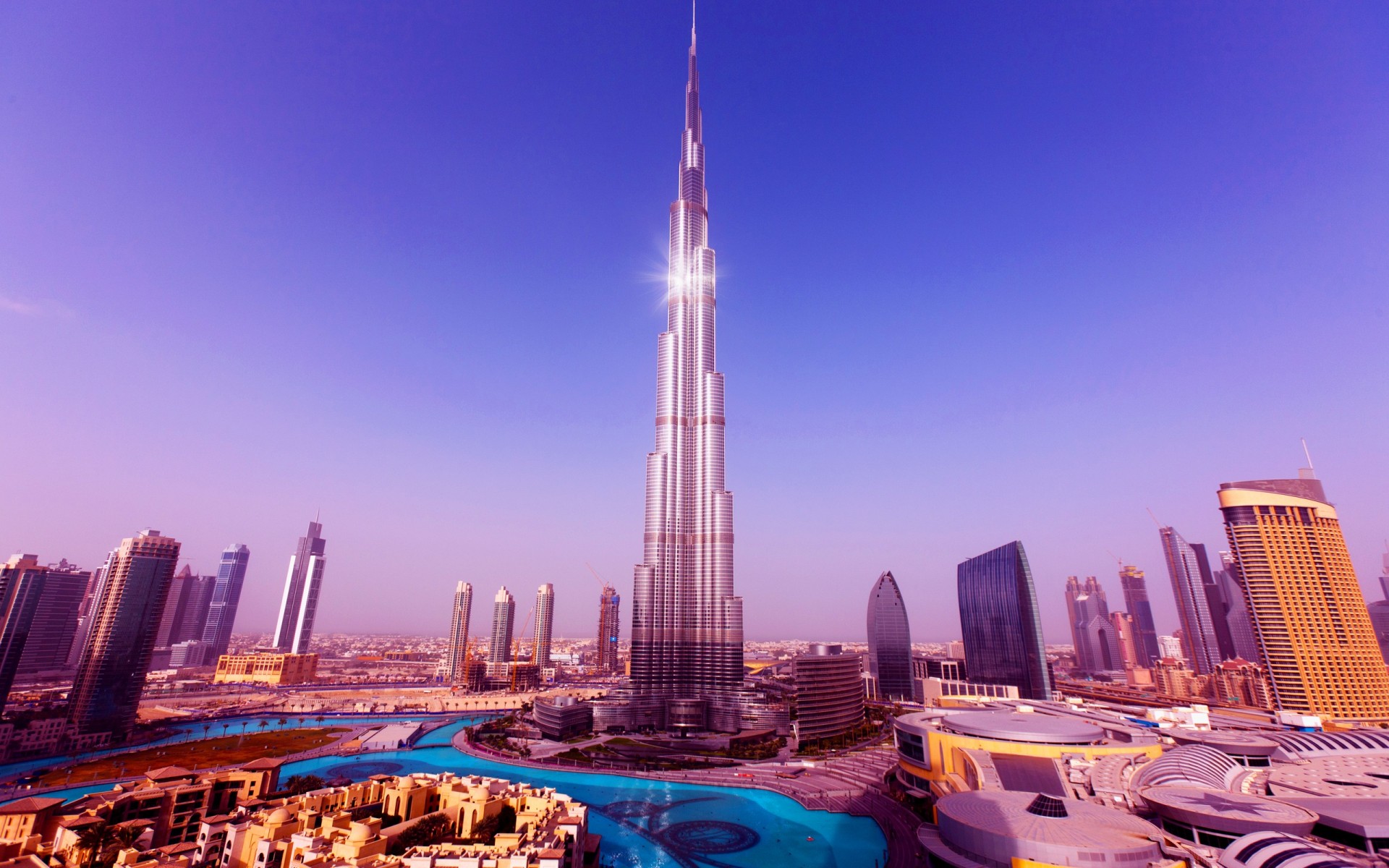 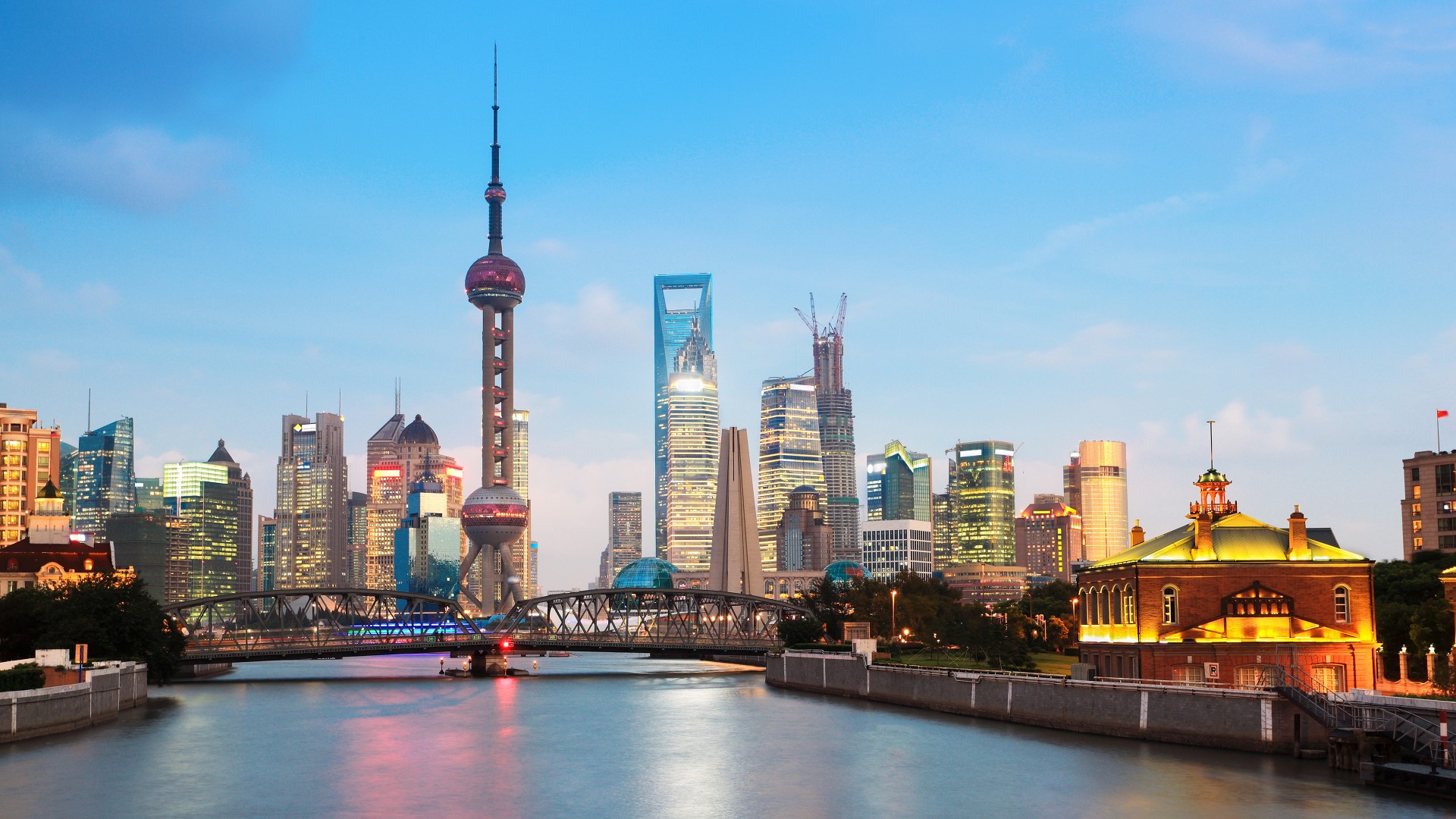 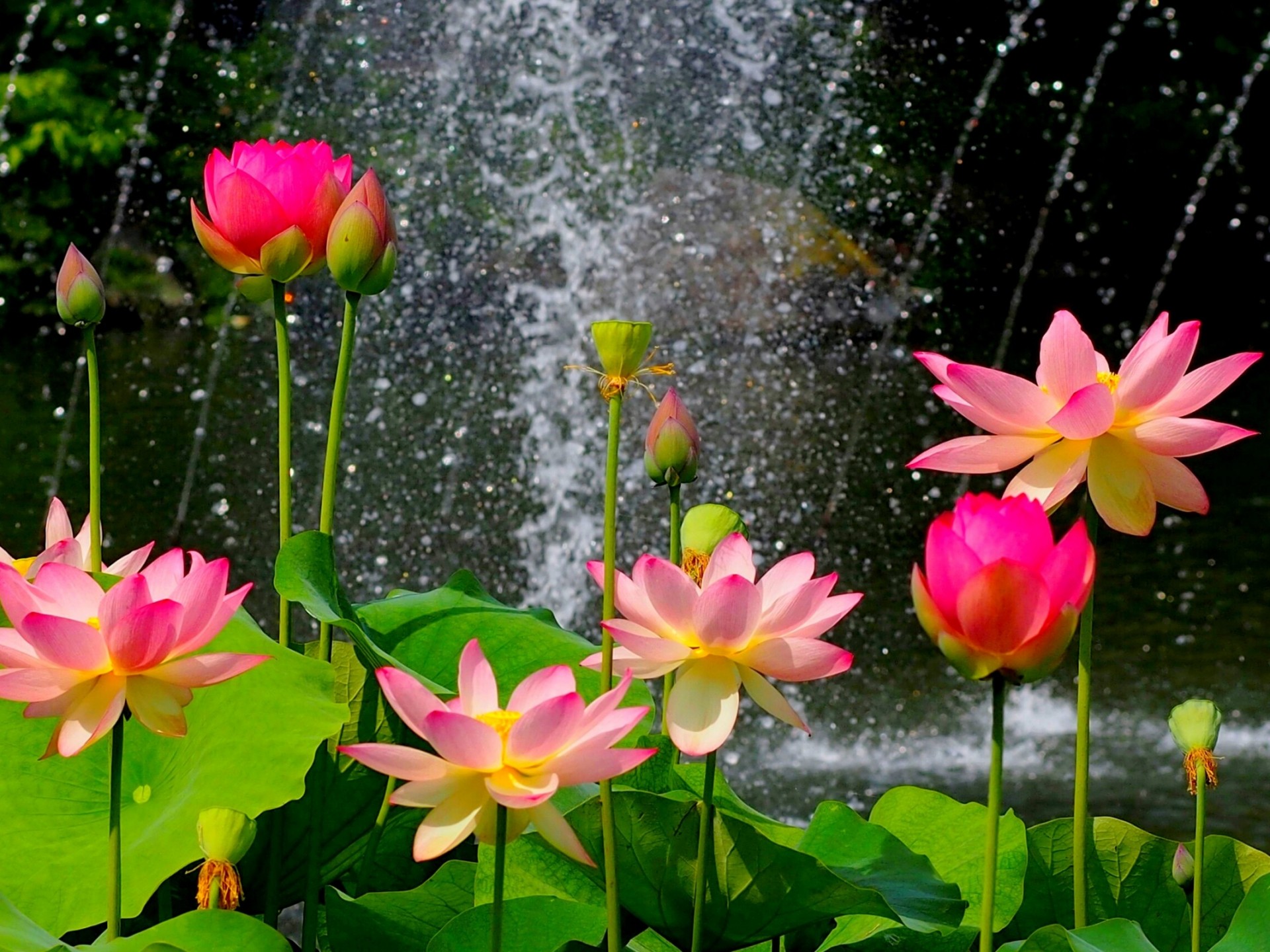 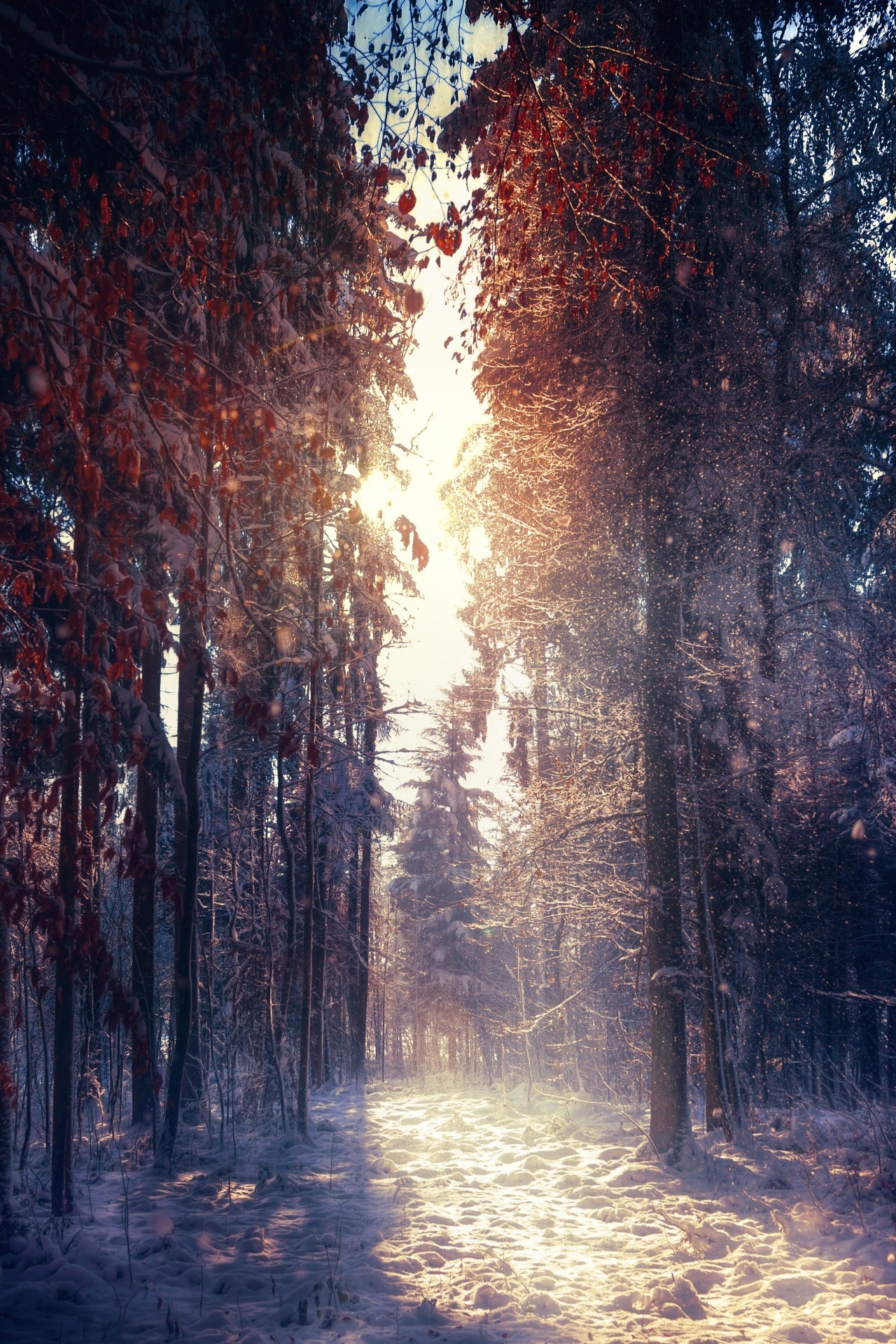